The contestants of MBC’s upcoming idol survival show “Under 19” are in for a treat!

On October 29, a source from “Under 19” stated, “TVXQ’s Yunho will be appearing on the show as a special director,” and “Please anticipate the advice and passion Yunho will instill in the contestants as a member of a legendary K-pop group and the king of performances.”

They continued to add, “During his appearance, Yunho watched over the contestants’ performances, even during rehearsals, and he gave detailed directions to them on everything from choreography to facial expressions. He didn’t hold back on sharing tips and advice he’s accumulated over his 15-year career,” and “Yunho was impressed by the contestants’ skills and expressed his full affection and anticipation for them.” 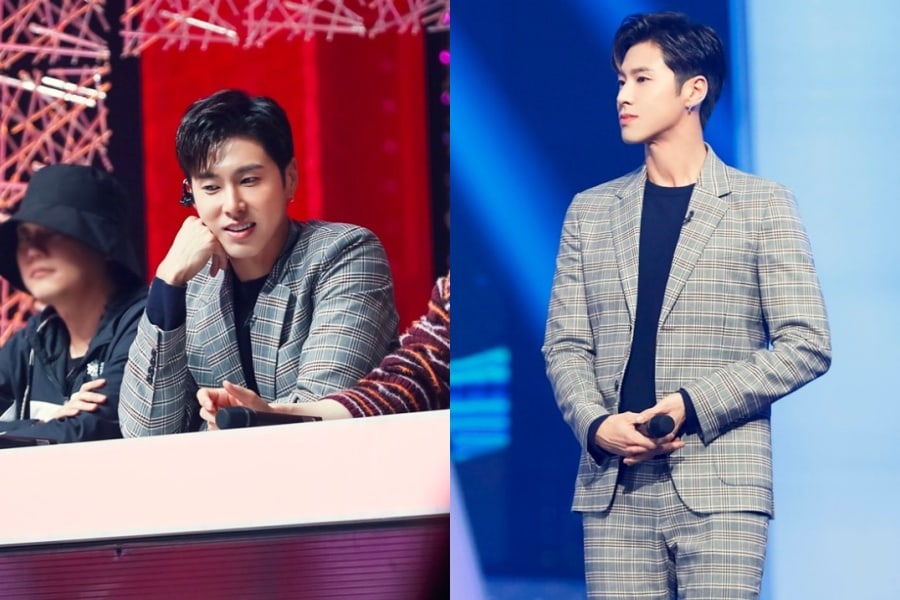 Yunho debuted as a member of TVXQ in December 2003 and has since made a name for himself as a legendary performer. He will be bringing the knowledge he’s gained from countless domestic and overseas performances across his career to the contestants of the show.

“Under 19” will premiere on November 3 at 6 p.m. KST, with a 120-minute episode to kick things off. Get familiar with the 57 contestants by checking out their profiles and moving posters ahead of the show!

TVXQ
Yunho
Under 19
How does this article make you feel?