The idol and actor posed with a next-generation smartwatch released by Emporio Armani, a major fashion brand in Italy. He said, “A watch photo shoot is even difficult for veteran models to do. I’ve looked through pictures and practiced a lot. I recently took part in various photo shoots, but I really wanted to do well in this one.” He was praised by the staff for his serious monitoring and immersion throughout the photo shoot. 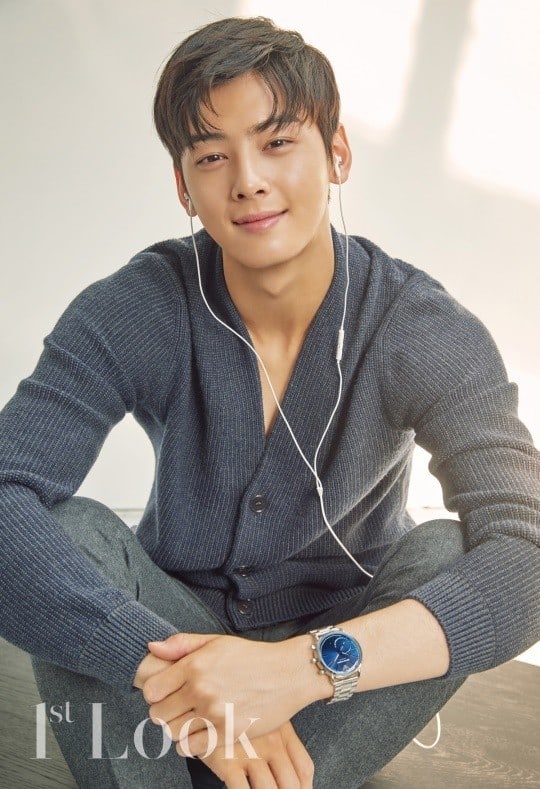 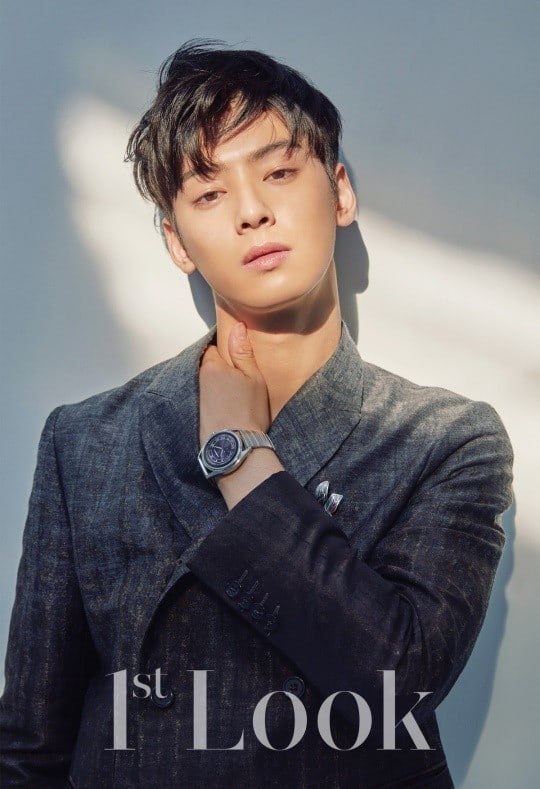 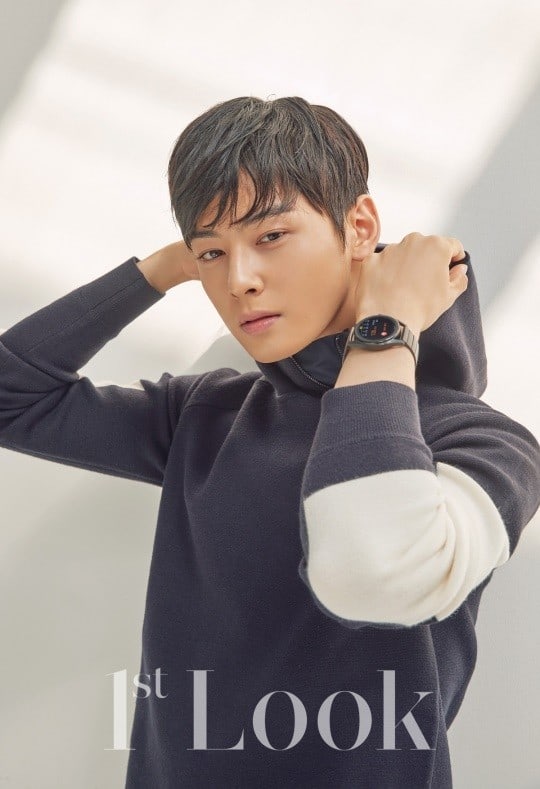 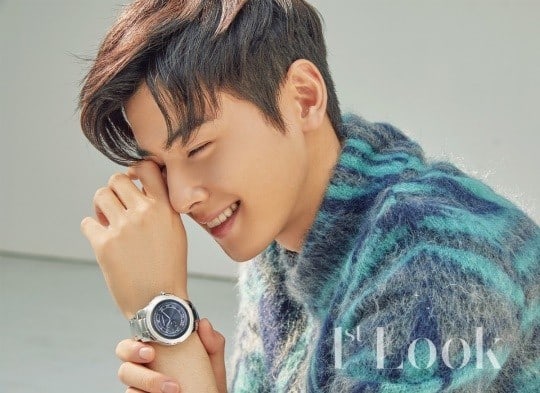 During the interview, Cha Eun Woo shared, “I like to watch people who are absorbed in their work from a third party’s perspective. Such people shine. People who immerse themselves are the coolest in the world.”

Cha Eun Woo’s most recent project is the web drama “Top Management” that will premiere on YouTube Premium on October 31.

ASTRO
Cha Eun Woo
1st Look
How does this article make you feel?