Jessi shared her approach to dealing with malicious comments.

On October 31, Jessi appeared as a guest on MBC’s “Radio Star” along with Bae Jong Ok, Kim Jung Nan, and Crush.

When the MCs if she scolded malicious commenters on HyunA’s Instagram, Jessi replied, “HyunA is a really close friend of mine and someone cursed at her [in her Instagram comments]. I wrote it on HyunA’s behalf. It’s not that I was protecting HyunA, but it was trash that just made no sense.”

She continued, “When I look at my social media, there aren’t many people who curse at me because if they do, I curse at them back. I find them and say, ‘Let’s fight.’ It doesn’t matter because they’re all just internet gangsters, hiding behind the Internet. In the past, I got hurt, but if I get stressed about each and every [comment], I’ll just get older and hurt. So I’m going to curse back at you.” 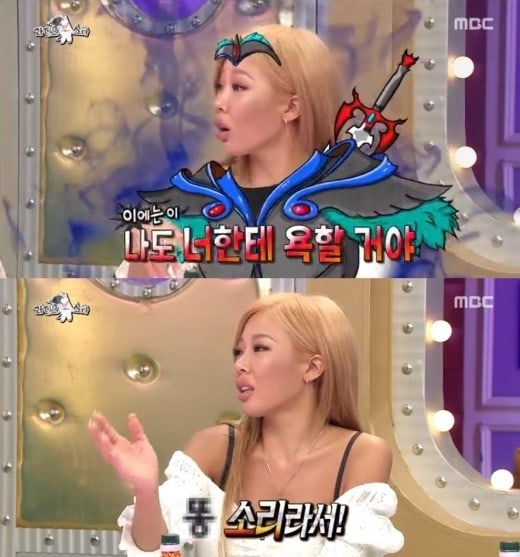 Jessi
HyunA
Radio Star
How does this article make you feel?