Crush Was So Impressed By Red Velvet’s Irene, He Couldn’t Help Blurting It Out In Front Of Her

On the latest episode of “Radio Star,” Crush shared that his ideal type was Red Velvet’s Irene!

The singer appeared as a guest on the October 31 broadcast of the MBC variety show, where he talked about being impressed by the Red Velvet member’s beauty.

When host Kim Gura asked him to name his ideal type, Crush initially replied, “Someone who works hard and is good at her job.” However, he quickly became more specific, revealing, “For me, it’s Red Velvet’s Irene.”

Crush then went on to tell the story of a time that he had run into Irene backstage at a music show. “Once, when I was actively promoting together with Zion. T as a duo, Red Velvet was promoting at the same time,” he recalled. “[Irene is my ideal type] to the extent that when she was passing by, I actually said out loud right in front of her, ‘Wow, [she’s] really so pretty.’ I had never done that before.”

When the “Radio Star” hosts accused him of saying it out loud to get Irene’s attention, Crush insisted that he had blurted it out unintentionally. “I didn’t say it for her to hear,” he explained. “My thoughts just flew out [of my mouth].”

Kim Gura asked, “So what happened?” Crush replied, “She smiled and kept walking.” 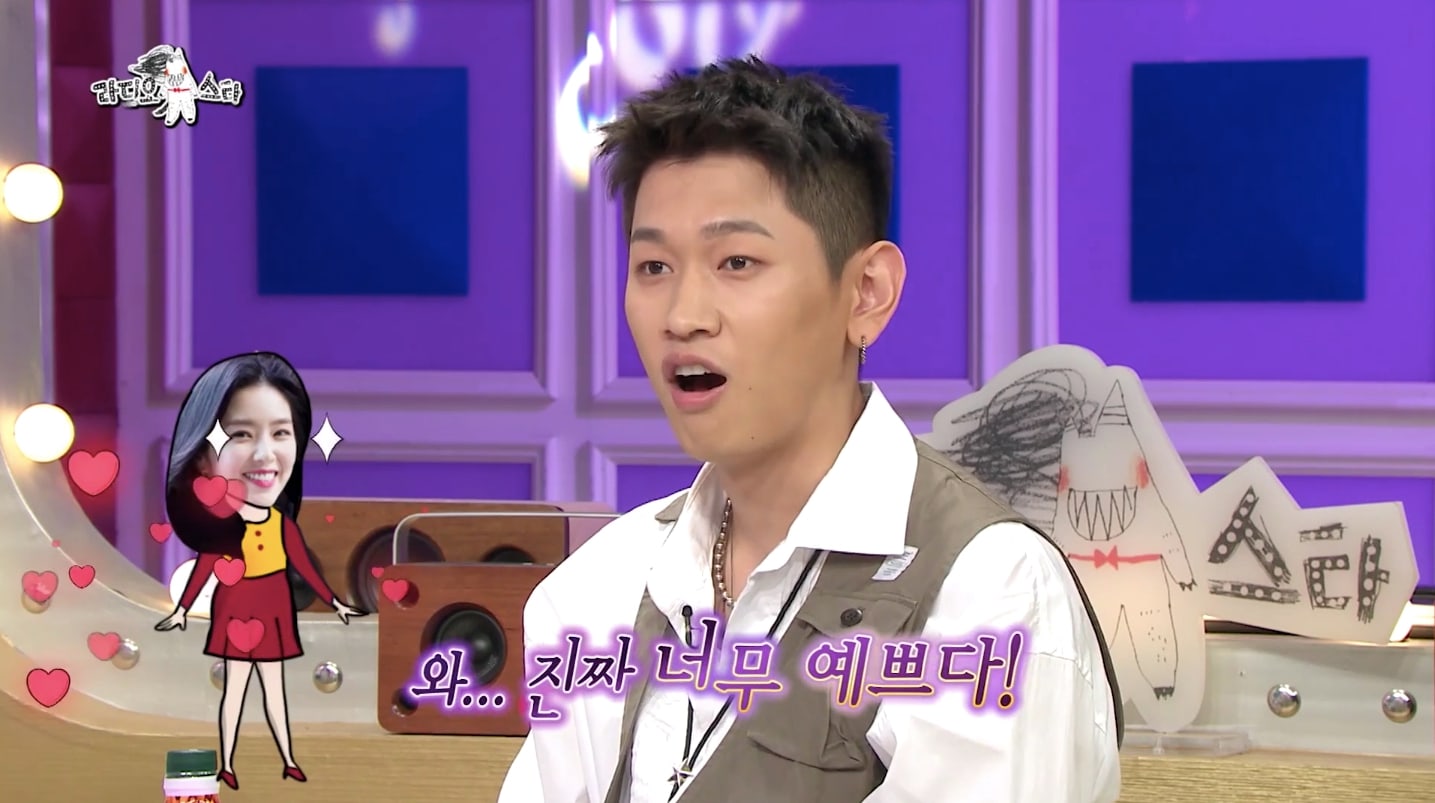 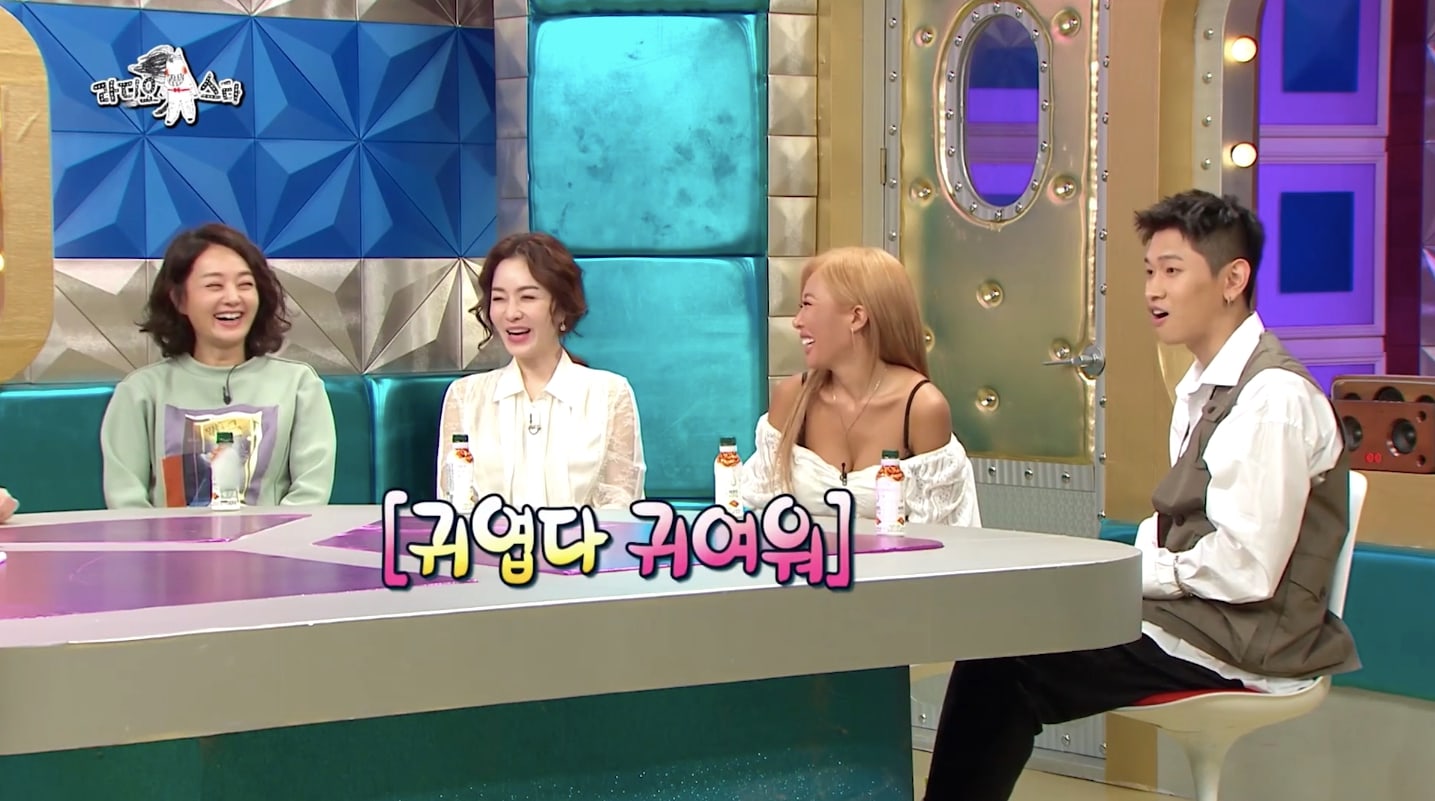 Red Velvet
Crush
Irene
Radio Star
How does this article make you feel?