The new Cube Entertainment ballad group A Train to Autumn has released the first MV teaser for their debut!

Cube Entertainment will be launching a new group called A Train to Autumn.

A Train to Autumn is a ballad group with impressive vocal abilities and sincere feelings towards music. The group will be releasing five tracks about breakups one-by-one.

With detailed expressions and refined sensibilities, A Train to Autumn will begin their first activities with the release of their digital single “That Season You Were In” on November 5 at 6 p.m. KST.

“That Season You Were In” is a Korean-style ballad produced by Wild Pig, who also composed Im Chang Jung’s “There Has Never Been A Day I Haven’t Loved You” and “Love Again,” and Hongik Ingan.

PENTAGON’s Kino also participated in writing lyrics for the group’s single, which contains the fresh and truthful feelings of people in their 20s. 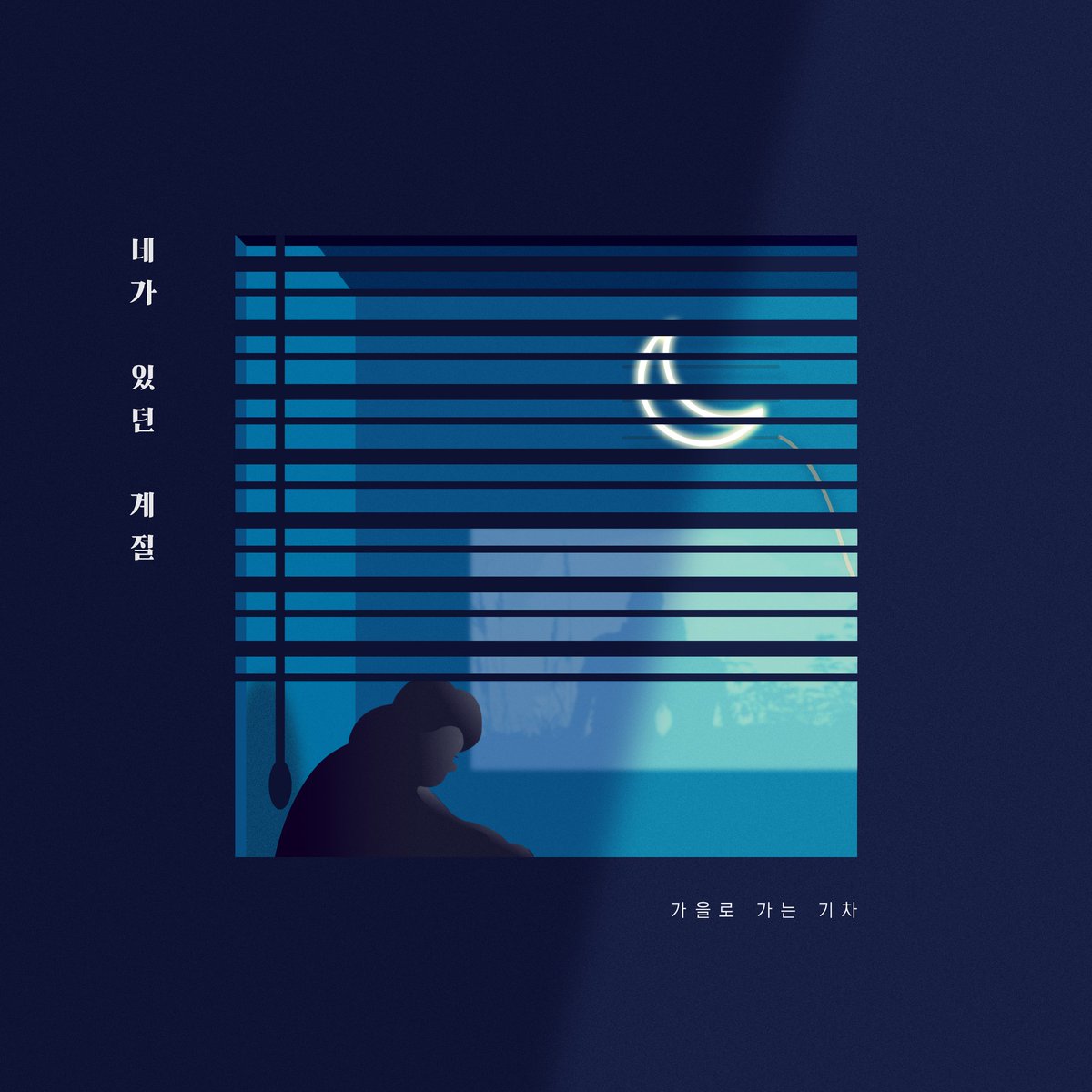 Are you excited for this new group?

PENTAGON
Kino
Cube Entertainment
How does this article make you feel?