WINNER Takes All At Their 2018 “EVERYWHERE” Tour In Singapore

WINNER held their first solo concert in Singapore this weekend as part of their first 2018 “EVERYWHERE” world tour.

Inner Circles were treated to intimate and up-close interactions with the group, as they opened with popular tunes such as “Empty” and “Hello” on an extended stage. 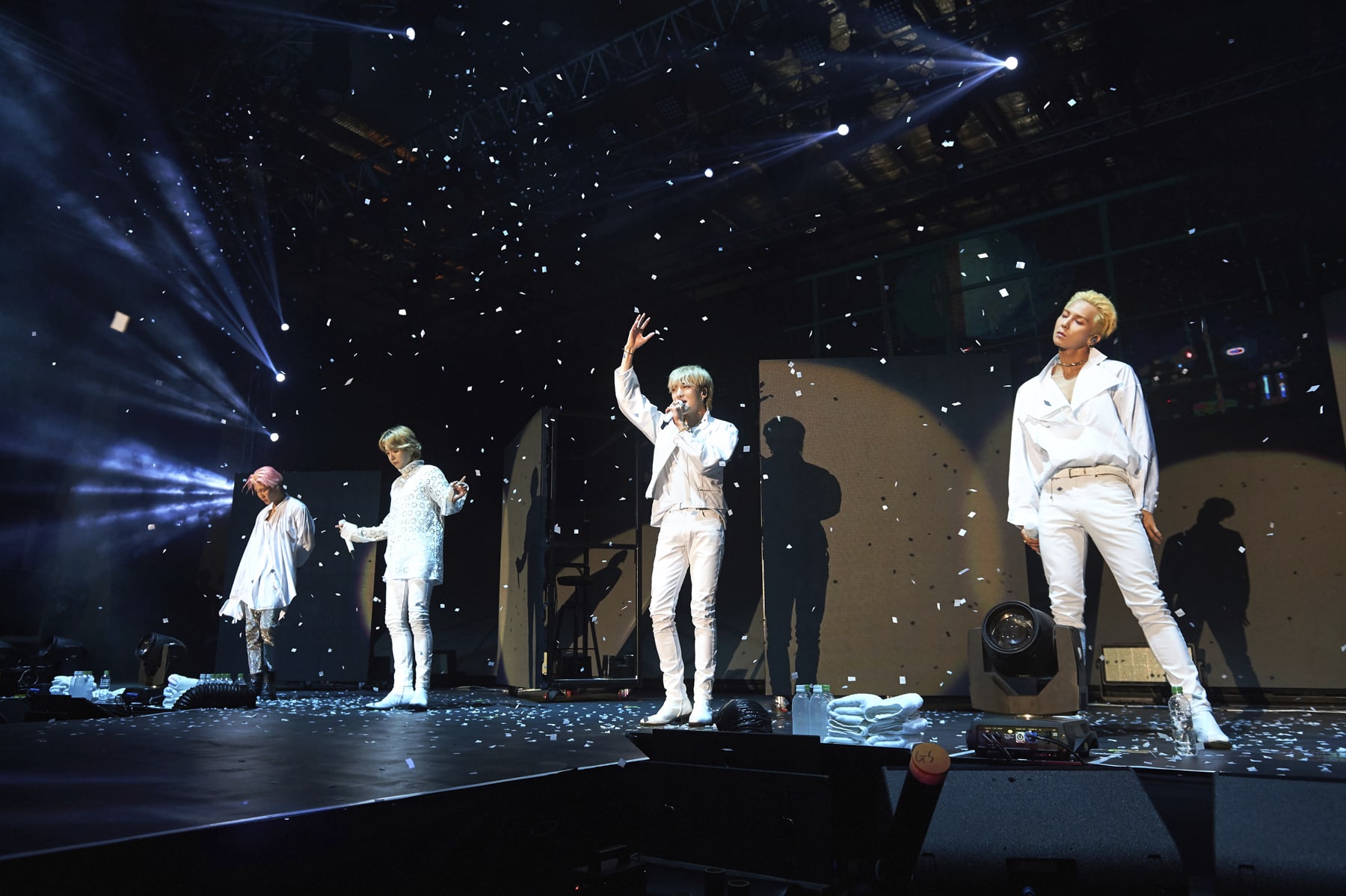 During their interaction with fans, WINNER talked about some activities they did when they arrived in Singapore the day before. This included trying various local foods like Butter Crab and Kaya Toast, and visiting the Singapore Flyer, a giant Ferris wheel attraction in Singapore. Upon arrival at the Flyer, they discovered that it had already closed for the night and failed to take the ride. Seung Yoon mentioned that they still managed to take some photos with the Flyer and that he would be uploading them on his social media account.

WINNER explained that they always try their best to immerse themselves in the local culture in order to feel closer to the local fans, and gave a new name for Singapore fans; their “Singa-Circles.” 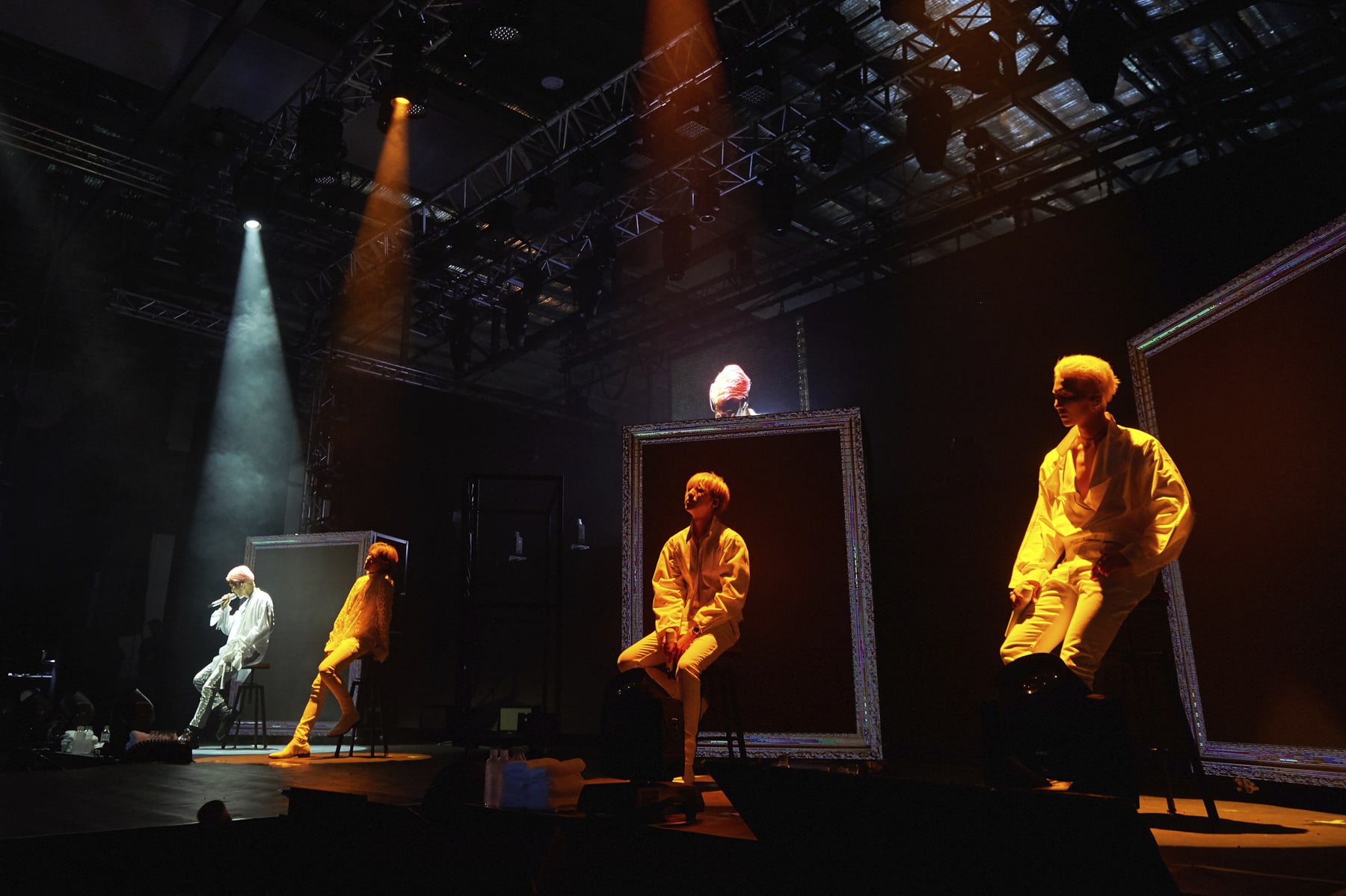 The concert also featured mellow tunes such as “For,” “Raining,” and “Movie Star,” and upbeat songs such as “Immature” and “Love Me Love Me,” complete with spectacular strobe lights and staging. 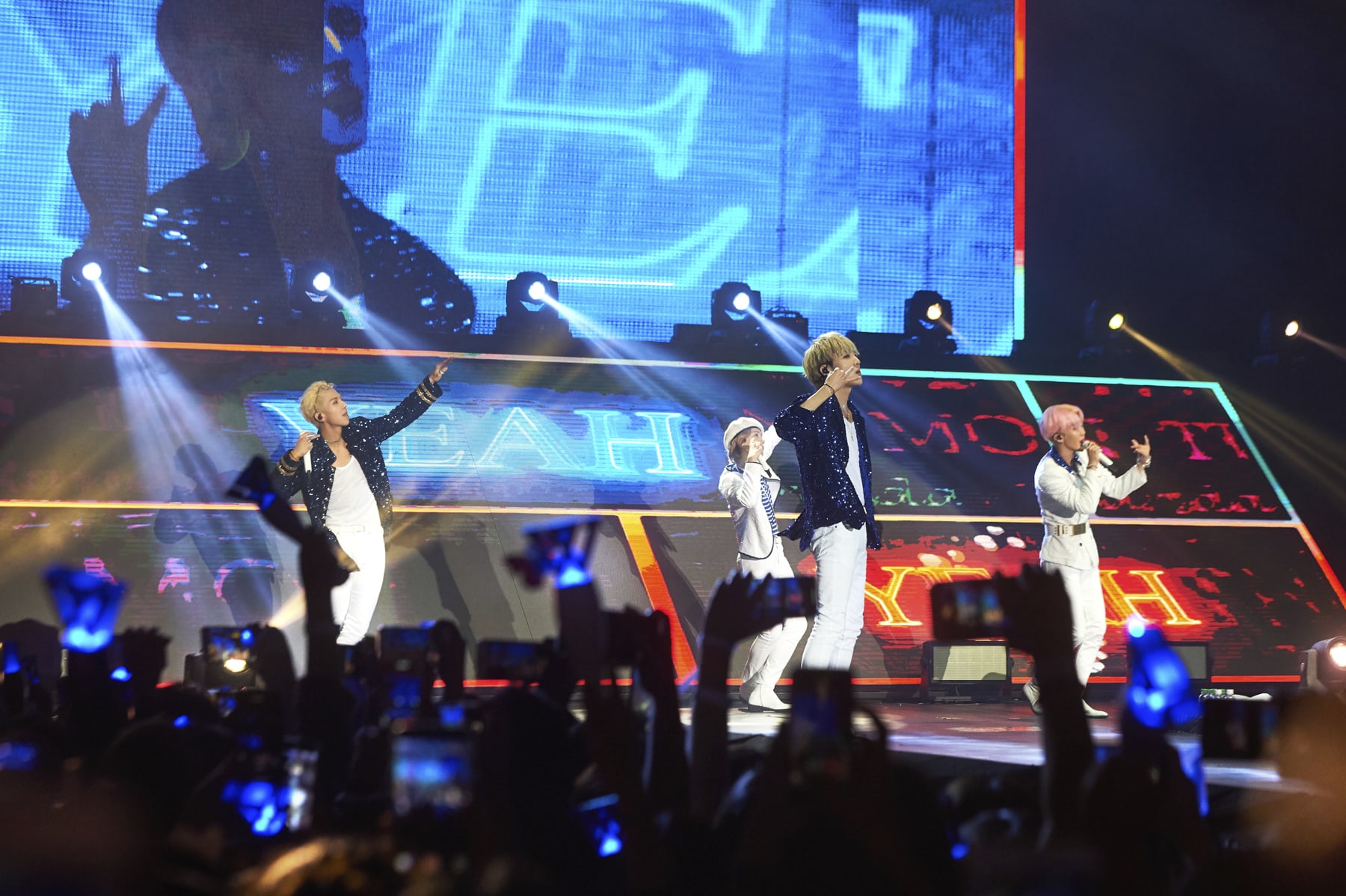 Before the show’s end, Seung Yoon explained the meaning behind the title of their world tour. “EVERYWHERE” is based on their desire to meet fans from everywhere. The concert ended with hits including “Island,” “Really Really,” “LA LA,” and “Don’t Flirt.” WINNER told fans to look forward to their return to Singapore soon with their new album.