iKON Is Killing It At 2018 “CONTINUE” Tour In Singapore

iKON brought the roof down and had thousands of iKONICs wild on their feet during the recent “CONTINUE” Tour in Singapore at Max Pavilion on November 4. This was iKON’s return to Singapore in two years since their last world tour.

The crowd’s energy went on full swing with iKON’s opening stage, featuring their hit songs “Bling Bling,” “Sinosijak,” and “Rhythm Ta.” They also performed, “Cocktail” and “Only You.” 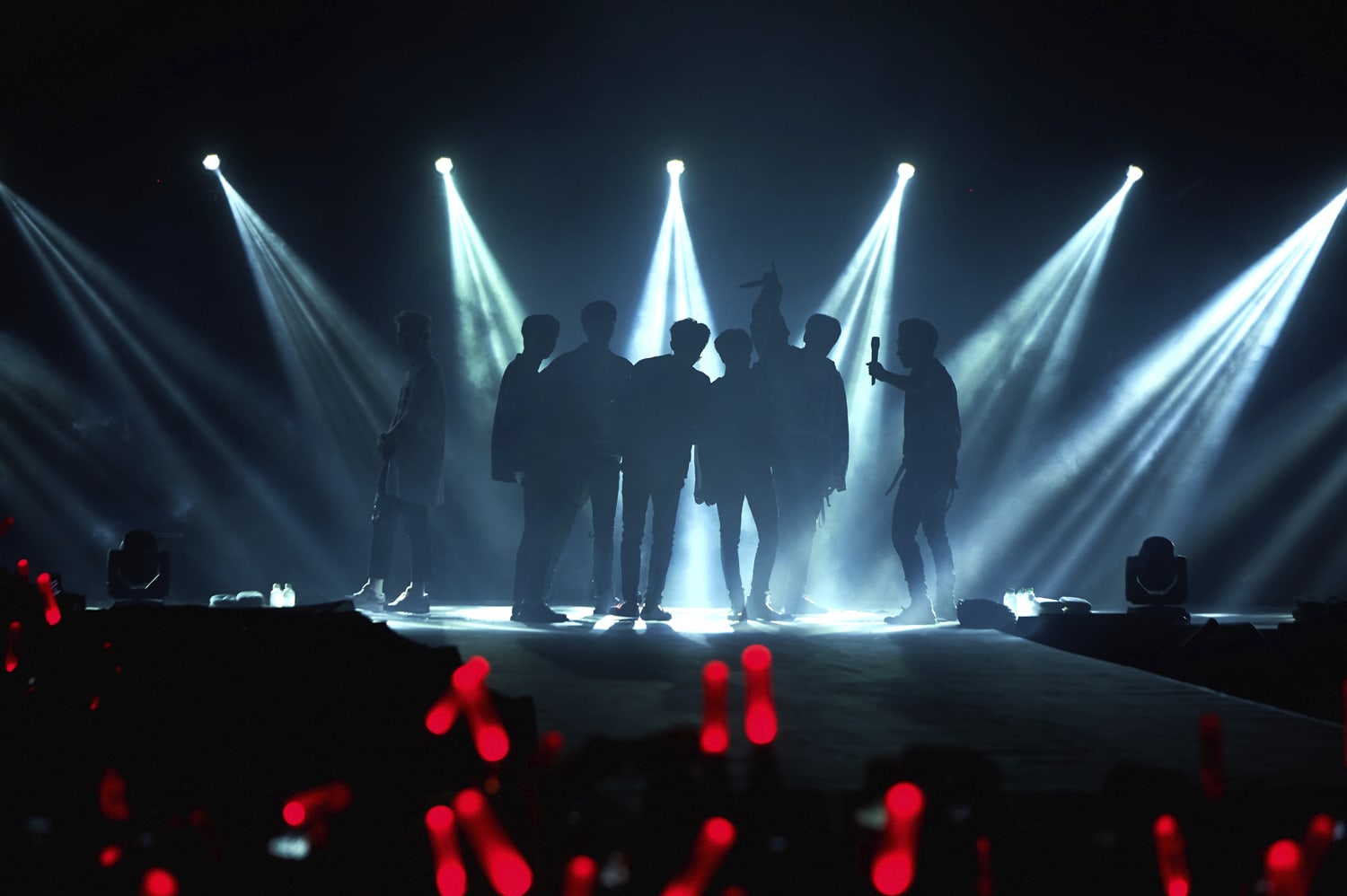 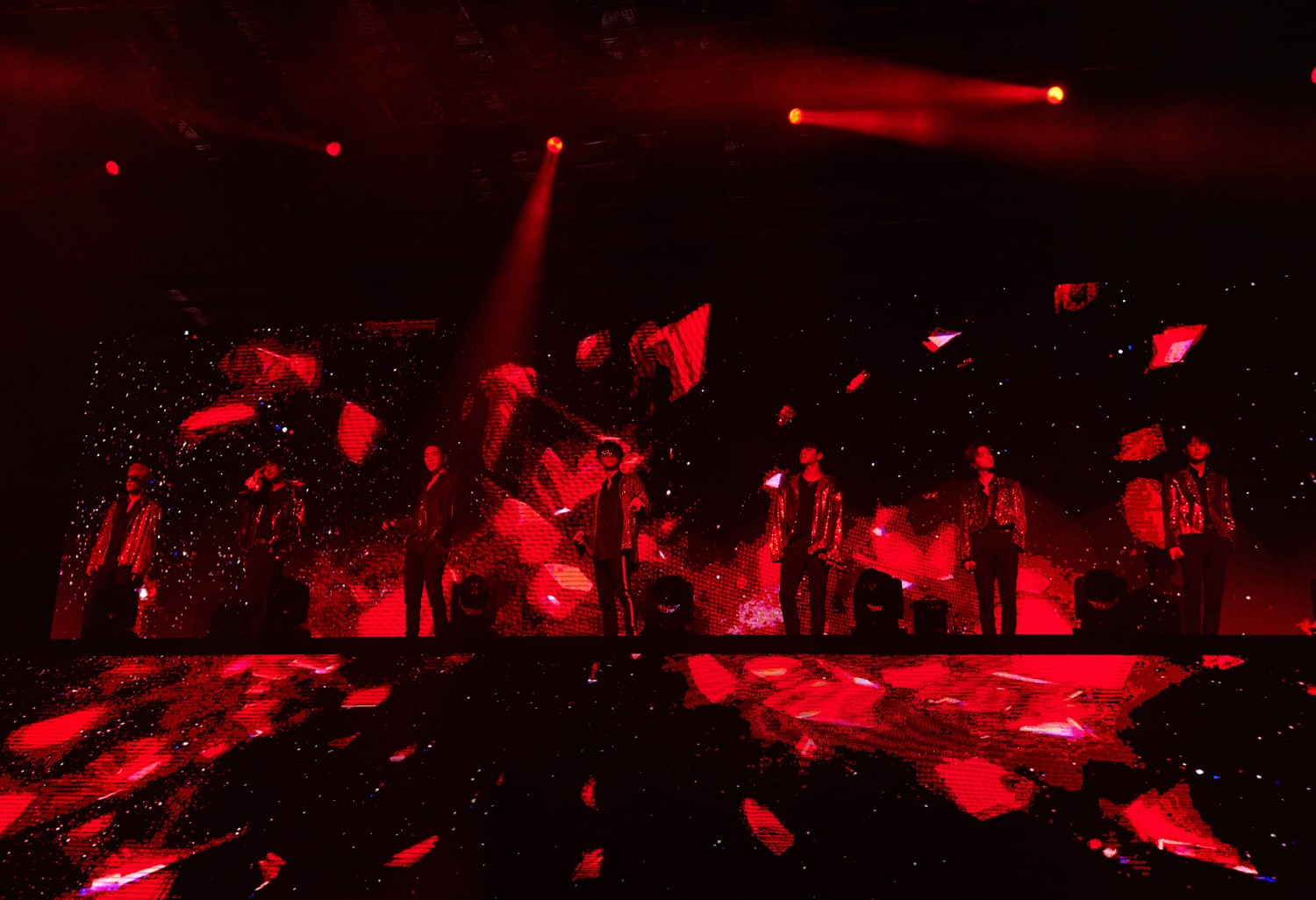 iKON took turns to introduce themselves and shared that although they did not have time to view Singapore’s sights, they managed to try some of Singapore’s well-known delicacies like butter crab, chilli crab, black pepper crab, and shrimp. Bobby teased the crowd and shared that he was not a huge fan of seafood, and suggested Singapore iKONICs to try one of his favorite Korean dishes — stir-fried spicy pork.

The stage continued with members of the vocal line — Donghyuk, Jinhwan, Yunhyeong, Chanwoo, and Junhoe — performing “Perfect.” Bobby and B.I performed their solo songs respectively, “Tendae” and “One and Only.” The duo sang “Anthem” and the vocal line joined the rappers to a powerful number, “B-DAY.” iKON continued their performance with “My Type” and “Rubber Band.” 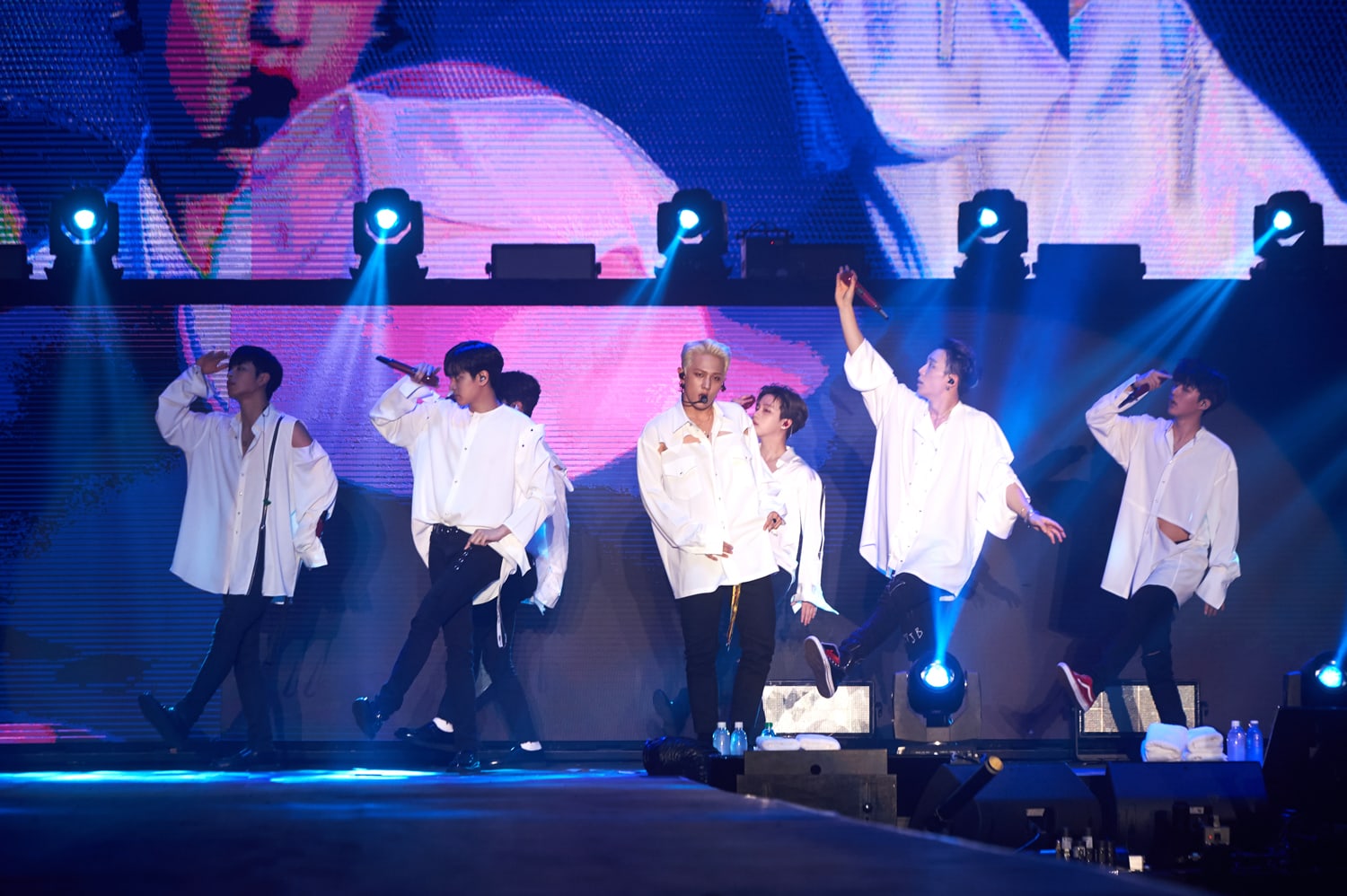 As soon as they had time to chat with iKONICs, iKON’s mischievous antics appeared. Jinhwan asked if B.I had prepared anything for Singapore iKONICs. B.I was caught off-guard and mentioned that he did not. The crowd started cheering “Hanbin! Hanbin!” and Jinhwan pressured B.I to show his muscles. B.I teased the crowd and showed the muscles… at his wrist.

Bobby took notice of the items that were on B.I’s wrist – a colorful bracelet and a baby blue watch. He grinned and asked, “What are you wearing?” B.I exclaimed, “I like my watch. I bought it from Jeju Island.” Bobby exclaimed, “There’s a rainbow on there, man!” Donghyuk teased, “Isn’t it Hanbyul’s (B.I’s younger’s sister)?” Bobby added, “It seems like you stole the watch from your sister.”

The playful antics went onto the next stage with “Best Friend” and Bobby appeared in a shark onesie. iKON continued to heat up the night with their releases from this year – “Everything,” “Goodbye Road,” “Killing Me,” and “Freedom.” Not forgetting, the song that captured the hearts of millions and even became an anthem for elementary students, “Love Scenario.”

iKON could not leave without performing their special fan song, “Just For You” for their encore stage. The night ended on a high note, with iKONICs up on their feet and jumping to “B-DAY” and “Dumb & Dumber.” Donghyuk highlighted to iKONICs that a new album is on its way and that this will not be the last that Singapore would see iKON. 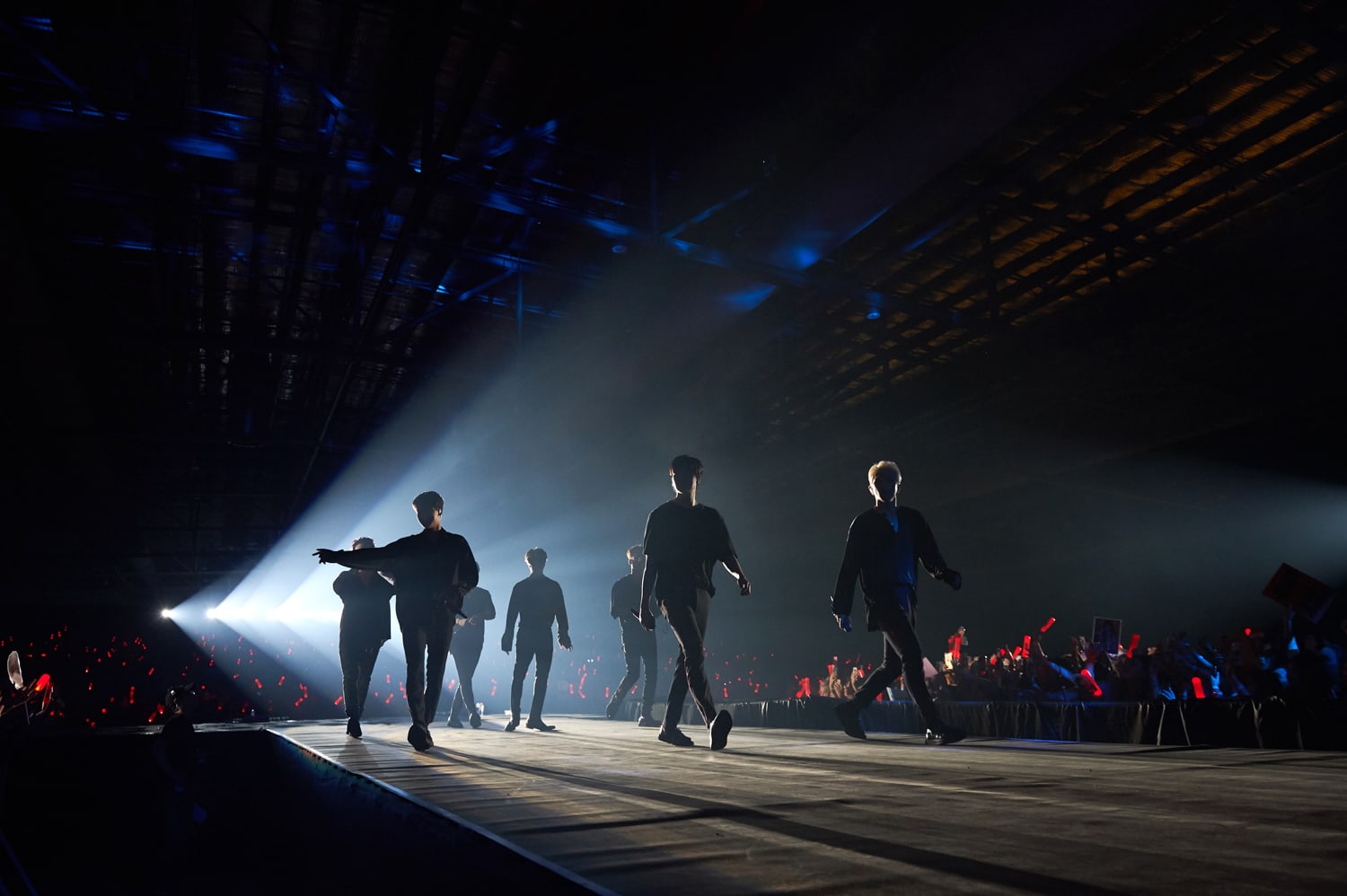 iKON will be heading to Manila in their next leg of 2018 “CONTINUE” Tour. They will be wrapping up their tour in Hong Kong on November 25. 2018 has certainly been a fulfilling year for iKON with plenty of new releases and we are definitely on a lookout for their upcoming plans!

Special thanks to UnUsUal Entertainment for having us!