JYJ’s Kim Junsu has been discharged from the military after one year and nine months.

He said, “One year and nine months can both be a short time or a long time. It was a period of learning and growth for me. While serving as a military police officer, I felt a lot of things by watching real officers work on site. I will try to be a better person that helps our community more after I am discharged.” 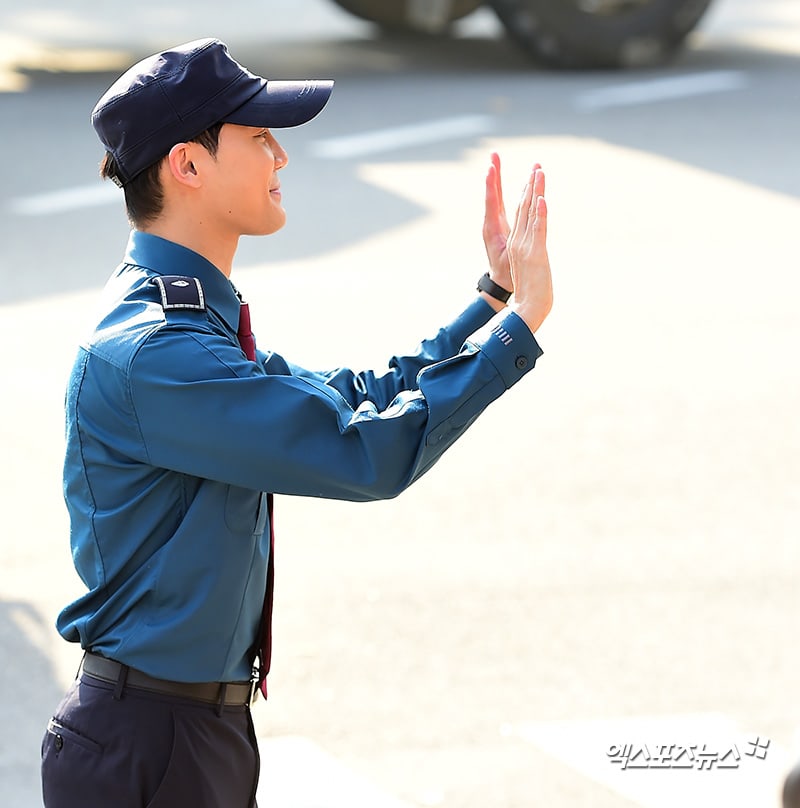 He also mentioned his future plans and said, “Whatever happens, I’m planning to greet fans on stage.” When asked about other JYJ members, he cautiously said, “When I went out recently, the members sent congratulatory messages to me. I think we’ll gather soon and discuss to set the future plans for the group.” 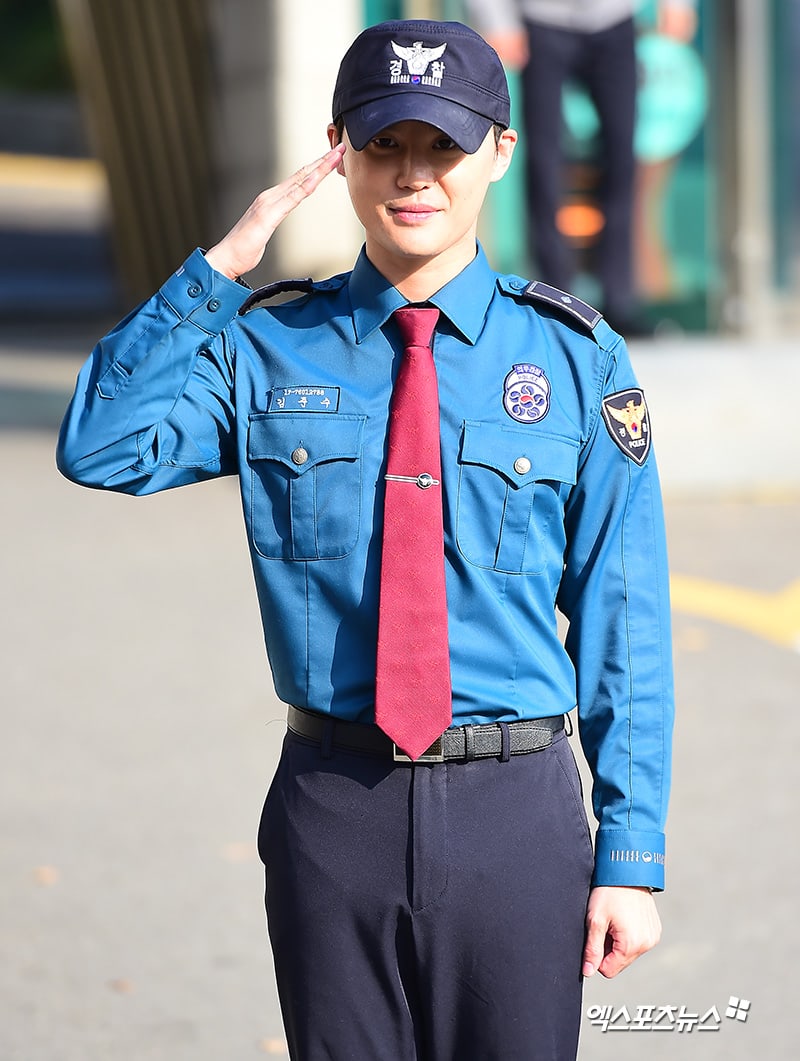 Kim Junsu is the last member of JYJ after Kim Jaejoong and Park Yoochun to complete his military service. His first official activity will be his fan sign event on November 7. Also, he is currently in talks for the musical “Elisabeth.” If he confirms to appear, he will play the same character as VIXX‘s Leo and Park Hyung Sik.

Kim Junsu
XPN
How does this article make you feel?