“Death Song” will tell the story of Joseon’s greatest soprano Yoon Shim Deok (Shin Hye Sun) and her lover and genius playwright Kim Woo Jin (Lee Jong Suk). Not only will it follow their tragic love story that was highlighted in the 1991 film of the same name, but it will also delve deeper into the life and works of Kim Woo Jin.

Now, the drama has unveiled its first two posters, featuring Lee Jong Suk and Shin Hye Sun. Both posters are in black and white, and the overall atmosphere of both reflect the sincere love and deep emotions that will be at play throughout the production. The posters also include the tagline, “Death Song, the last song sung at the end of one’s life.” 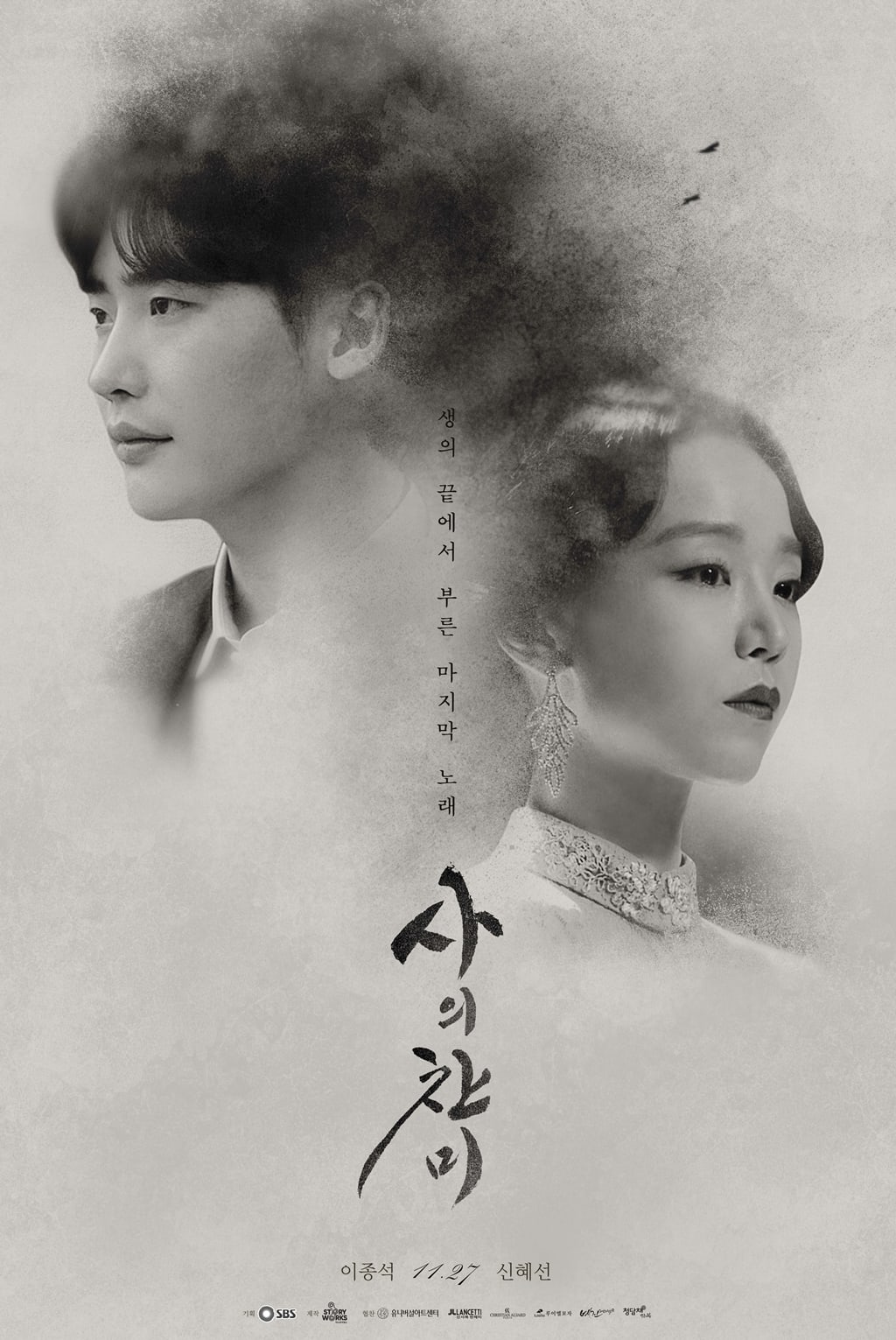 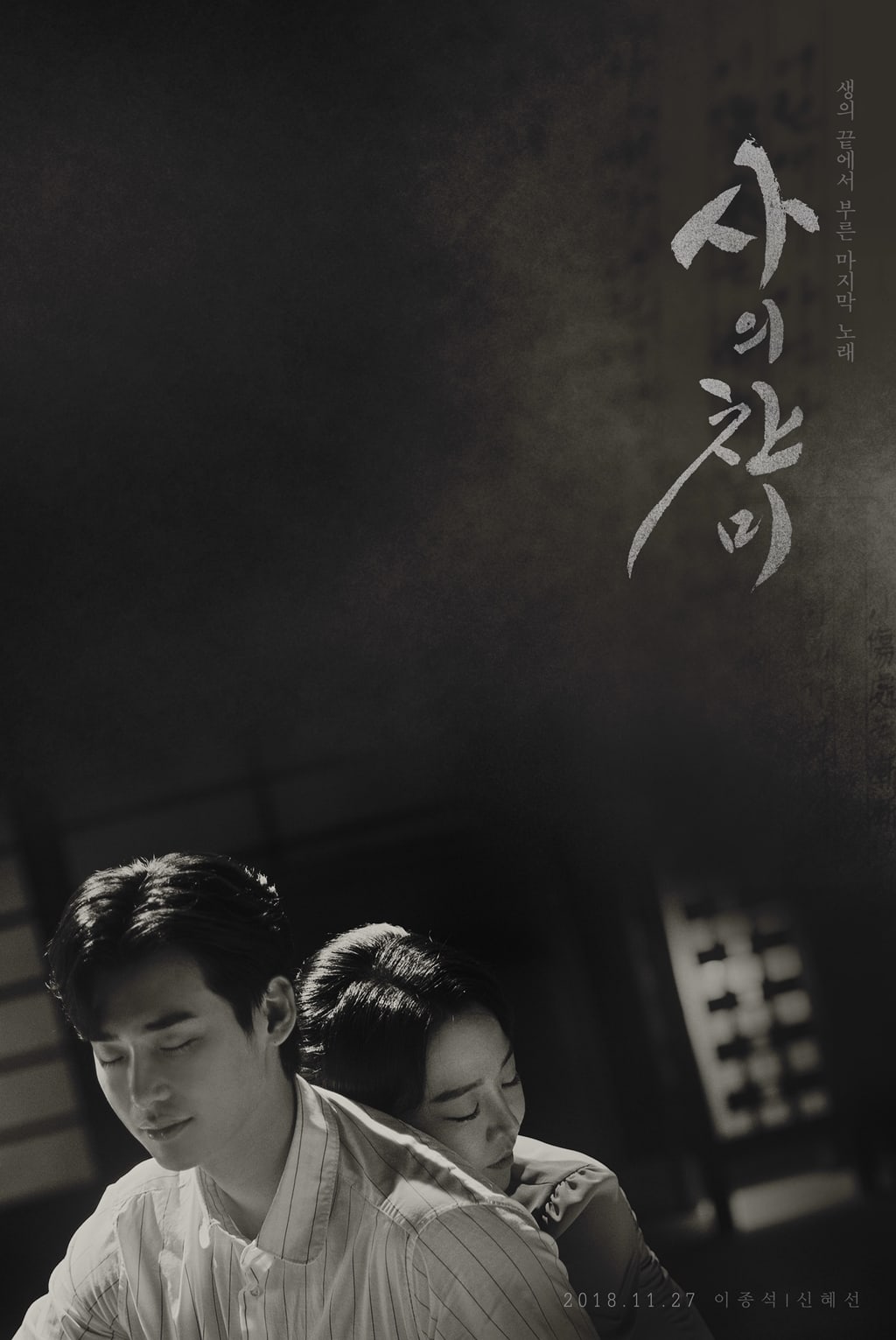 “Death Song” is a special three-part series that will air on November 27, December 3, and December 4 at 10 p.m. KST on SBS. It will be the follow-up to SBS’s current Monday-Tuesday drama “Where Stars Land.”

Check out “Where Stars Land” on Viki below!