“Dance War” has now announced the winner of its final round!

The online series has been featuring an impressive series of performances by masked male idols known for their dancing talents, with judges giving feedback and viewers voting on which contestant should come out on top. In the final round, the two remaining contestants Purple 23 and Silver 16 performed to “Eastern Promises.”

Purple 23 then took off his mask to reveal that he’s ASTRO’s Rocky! Rocky is the main dancer of ASTRO and made his debut with the group in February of 2016. ASTRO’s latest release was the special mini album “Rise Up” this July, which includes the title track “Always You.”

Winner Silver 16 revealed that he is Samuel, the young solo artist who first debuted as one half of the duo 1Punch in 2015. He later went on to gain a huge fan base while competing on “Produce 101 Season 2,” and came in No. 18 in the finale. Shortly after the end of the show, he began his career as a soloist, and he most recently made a comeback with “Teenager” in May.

Watch the reveal of the results and some special behind-the-scenes footage below!

You can check out the breakdown of the final round votes and judges’ commentary below: 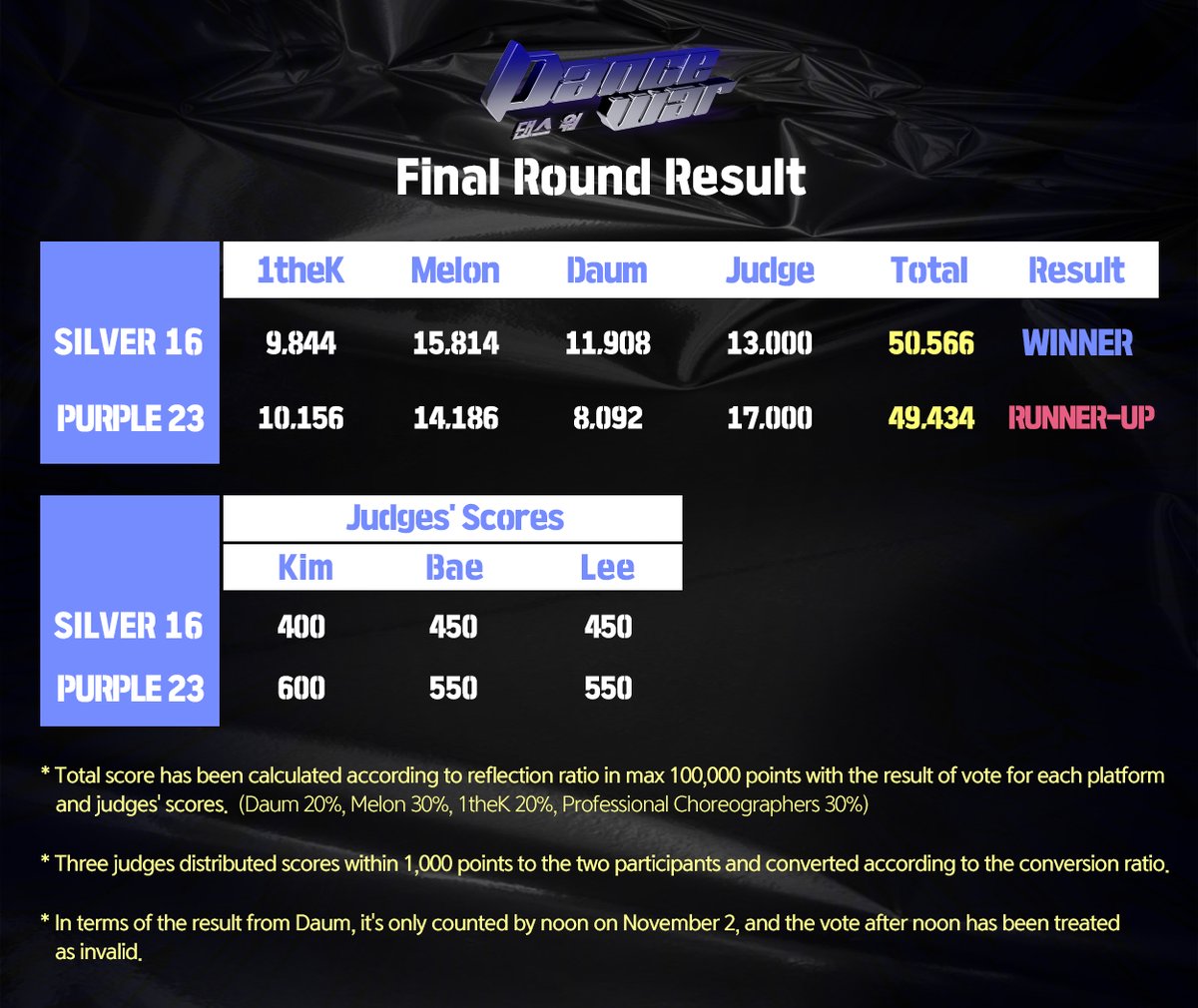 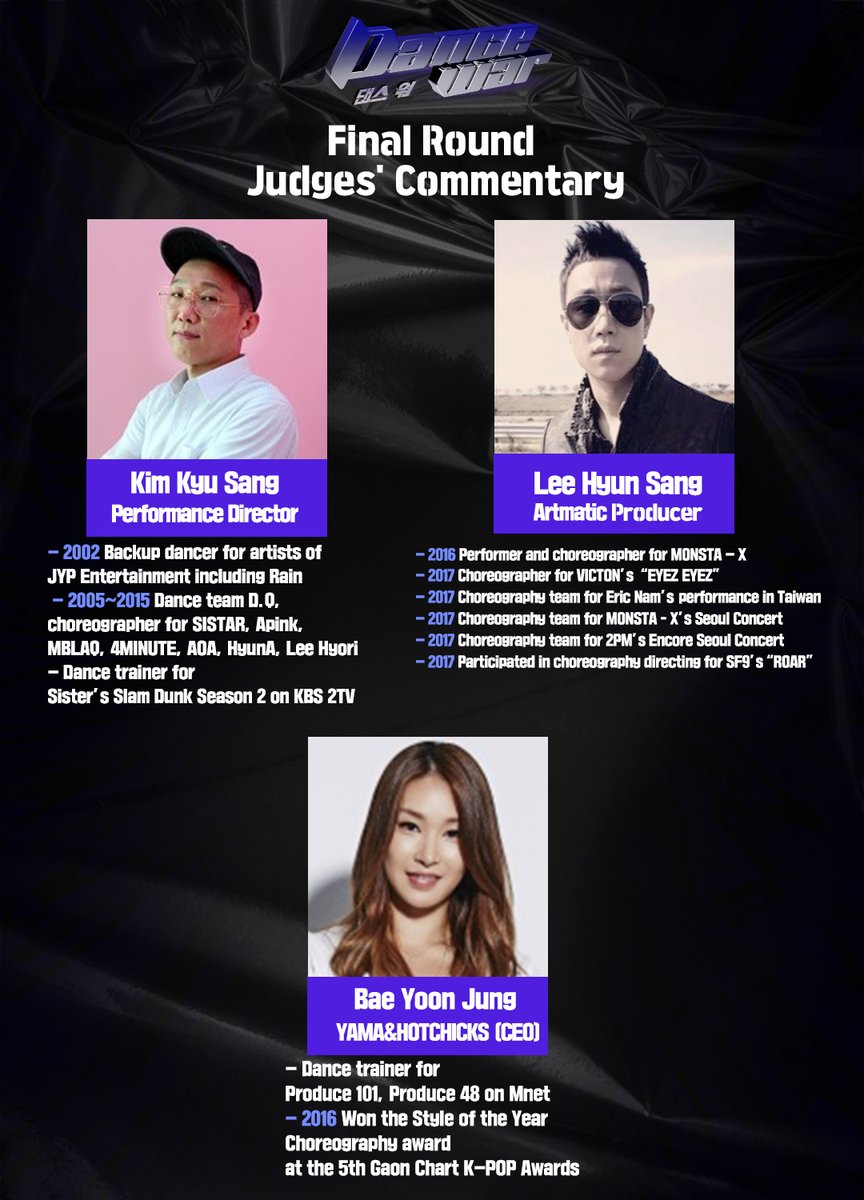 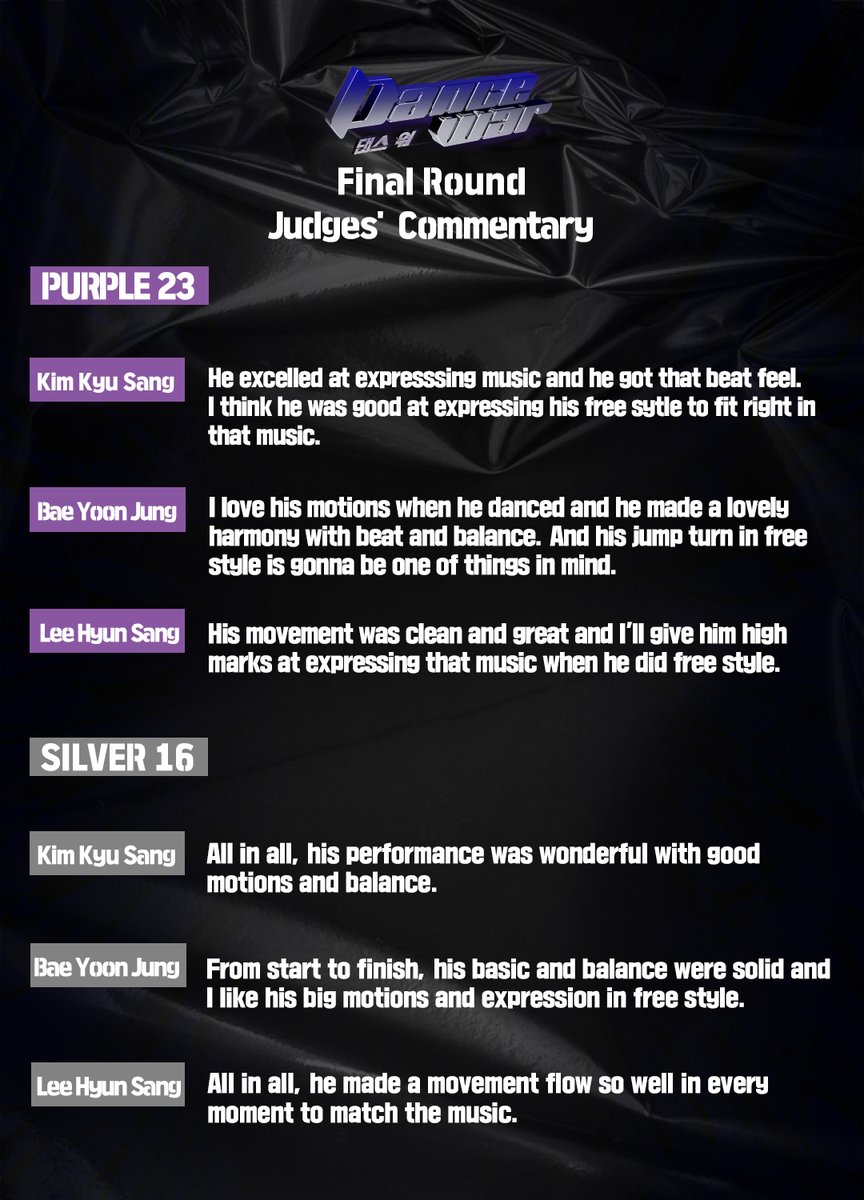 Congratulations to all the hard-working dancers on “Dance War”!

Dance War
How does this article make you feel?