Red Velvet Announces Comeback And Details Of Next Release

Red Velvet has finalized the details of their next comeback!

SM Entertainment announced that Red Velvet will be dropping their fifth mini album “RBB” on November 30. It will consist of six tracks, including title track “RBB (Really Bad Boy).”

This will be Red Velvet’s third Korean release this year, following “Bad Boy” in January and “Power Up” in August.

Their new album is available for pre-order not only on Korean retail sites, but also on Amazon. 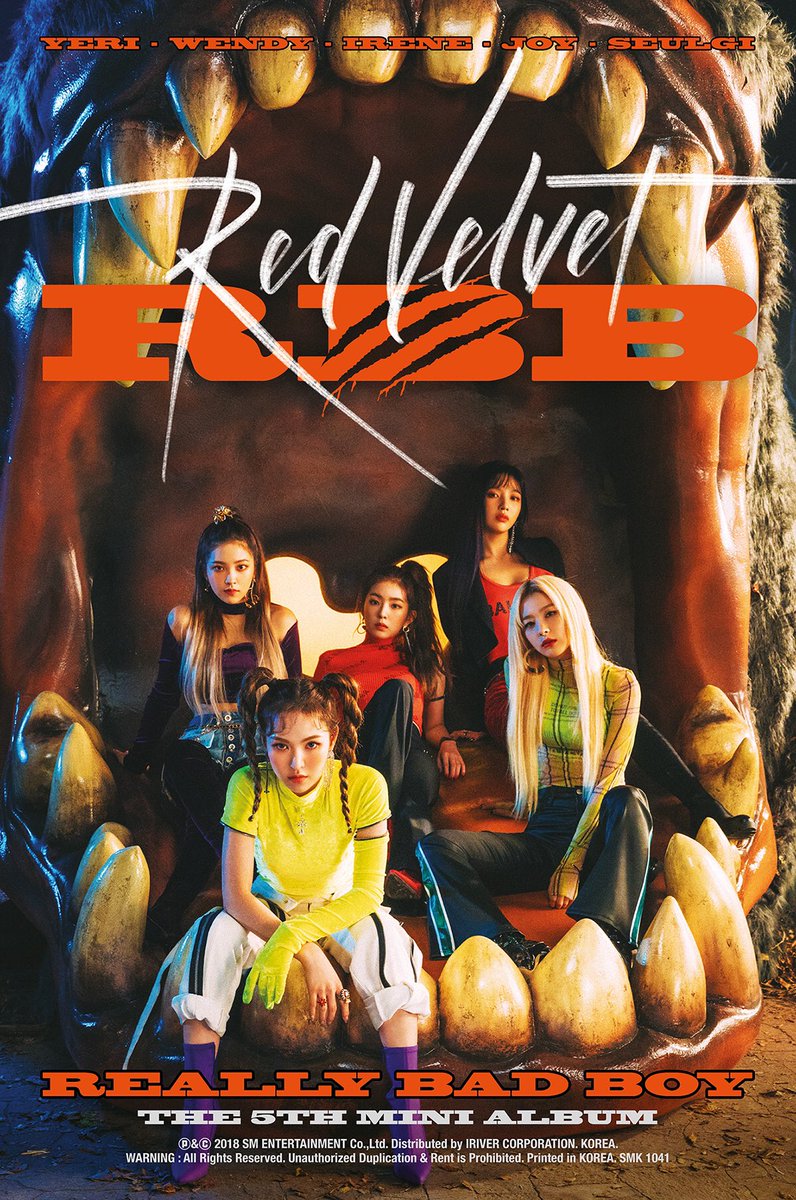 Meanwhile, Red Velvet will be embarking on the Japanese and U.S. legs of their “REDMARE” concert tour next year.