“The Last Empress” depicts modern-day Korea as a constitutional monarchy. It has a refreshing story line showing the conspiracies, struggles, love, greed, and revenge that happen under the rule of the imperial family.

Lee Hee Jin will play the role of Princess So Jin, the sister of the Korean Empire emperor Lee Hyuk (Shin Sung Rok) and the president of the Hwanggung Complex Shopping Mall. Although Princess So Jin has many things, she experiences loneliness due to a lack of affection, an appearance complex, and lack of self-esteem. She has unusual fashion style, and she comforts herself through her shopping addiction.

In the stills, Lee Hee Jin confidently marches into the shopping mall in her unconventional outfit that includes orange sunglasses and blue high heels.

This scene was filmed in Yeongdeungpo, Seoul. Lee Hee Jin appeared heavily armed from head to toe with her excessively dressed “Princess So Jin” fashion. The production crew staff burst into laughter at her quirky fashion, and the actress couldn’t help but warmly laugh along.

The production crew commented, “Lee Hee Jin’s character, Princess So Jin, grew up hurt by her mother who only considered her son as important. Please look forward to how Lee Hee Jin, who returned with a new drama after one year and three months, will portray Princess So Jin.” 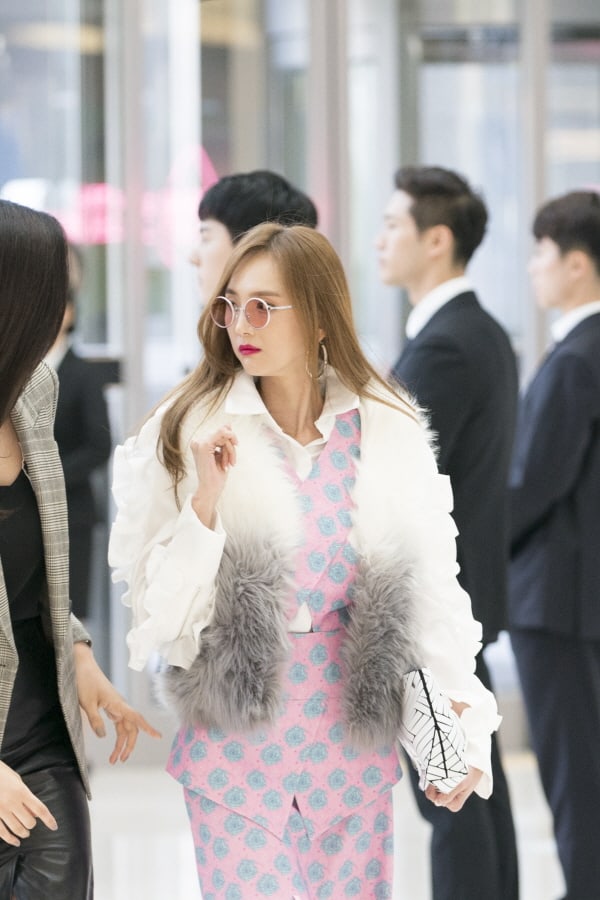 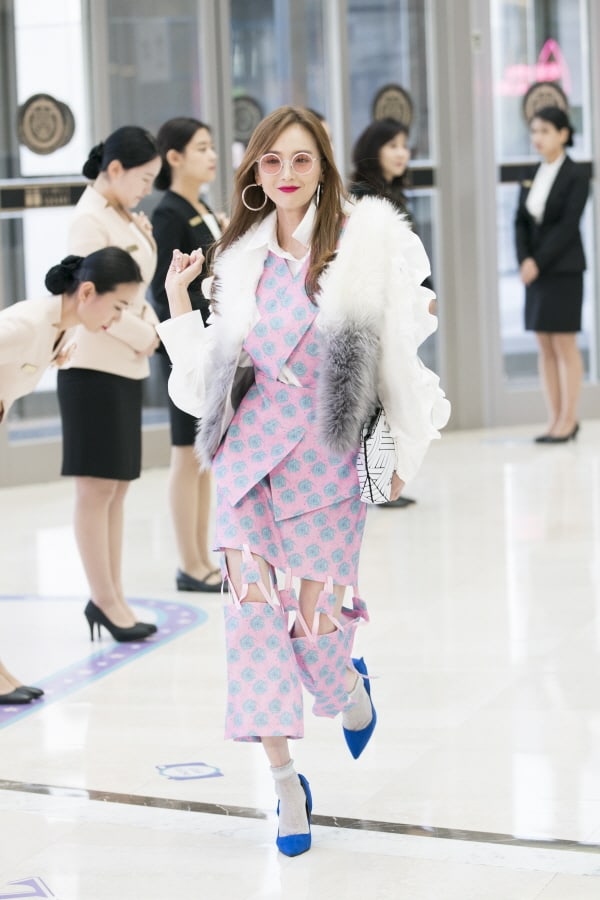 On the other hand, Yoon Joo Man will play Ma Pil Joo, a man who is responsible for the aftermath of various accidents that the emperor caused. He immediately follows the order of Emperor Lee Hyuk and is a mean character who does everything if it makes money.

In the photos, Yoon Joo Man can be seen as a cold-blooded villain as he points a gun at someone and threatens someone with gloved hands. His eyes are merciless, and a grim expression is on his rough face.

This scene was filmed in Seocheon, South Chungcheong Province and Goyang in Gyeonggi Province. The actor arrived at the scene early in the day ahead of his first shooting and greeted each of the other actors and staff, adding warmth to the mood. He prepared his own scene while closely watching the other actors’ scenes. He also demonstrated his extraordinary zeal by exchanging in-depth views on the scene with producer Joo Dong Min.

The production crew stated, “The role of Ma Pil Joo, played by Yoon Joo Man, will raise tensions over various incidents involving the royal family. “The more his evil deeds are revealed, the higher the level of immersion will be. Please keep your eyes on Yoo Joo Man who will lead the extreme situations based on his solid acting skills.” 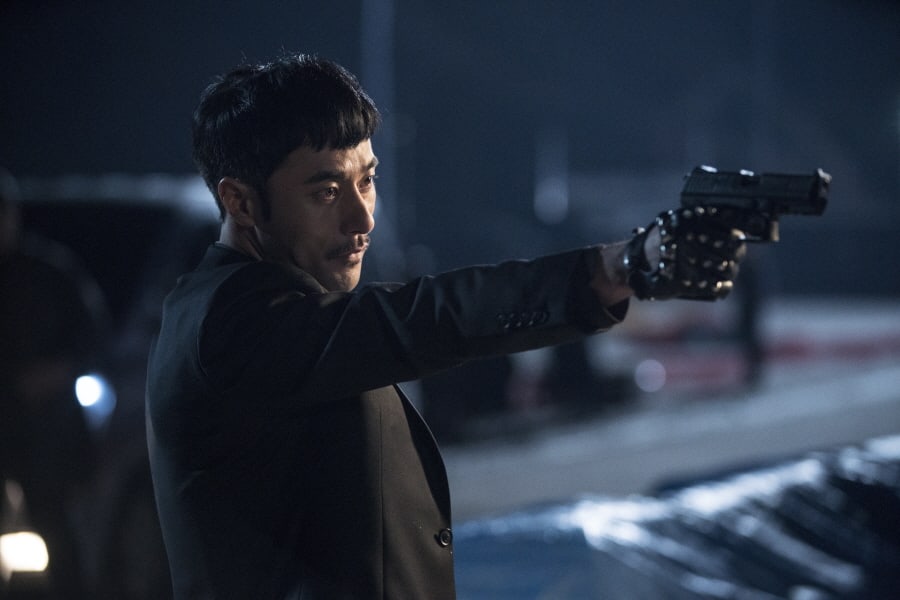 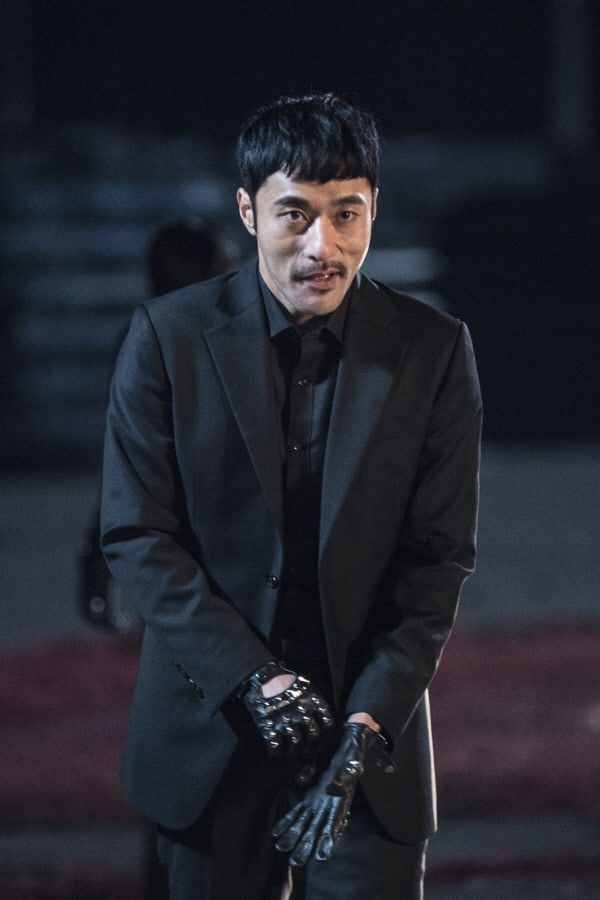 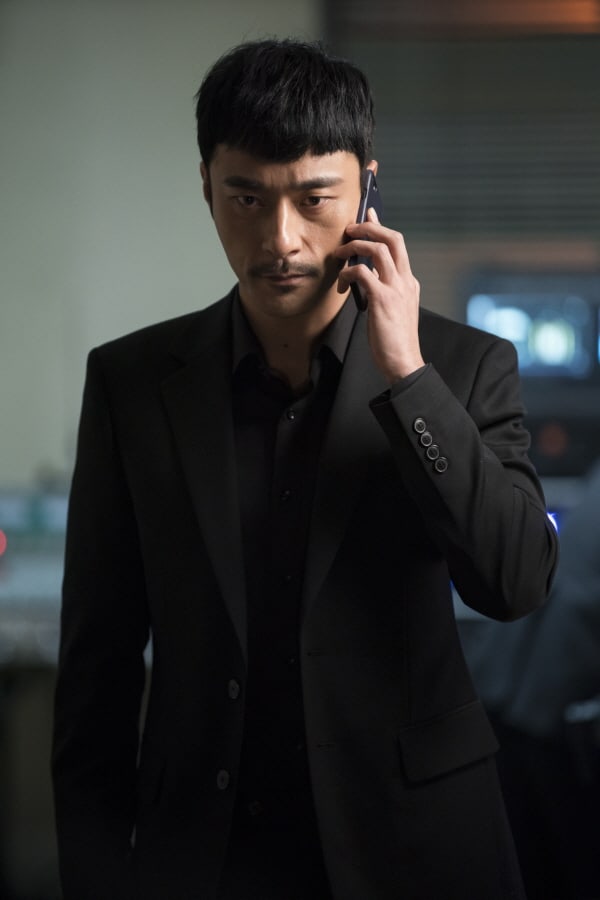 “The Last Empress” will air its first episode on November 21 after “Heart Surgeons,” and will be available on Viki. Check out the teaser here!

Lee Hee Jin
The Last Empress
Yoon Joo Man
How does this article make you feel?