BLACKPINK’s Jennie revealed her thoughts on her debut as a solo artist.

On November 12, the press conference for Jennie’s solo debut track, “SOLO” was held. She said, “The track was revealed at BLACKPINK’s concert, but I still can’t believe the track is going to be actually released. I should get ready to feel it.” 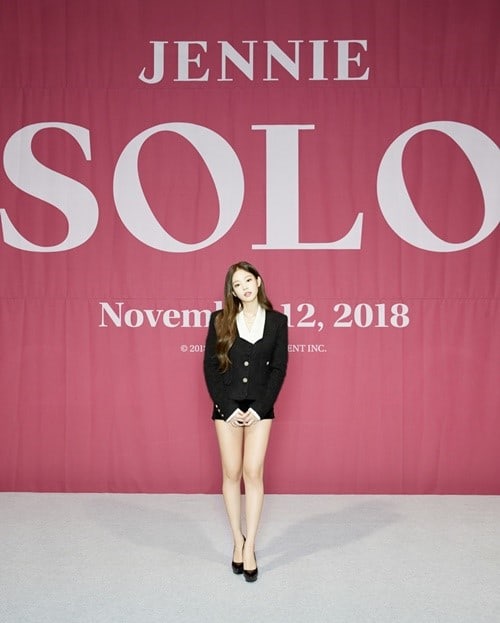 Jennie is the first out of BLACKPINK members to make a solo debut. She remarked, “It’s not that we started working on the project after I was selected to be the first one. All the members are working on our respective solo tracks. It feels like we’re all preparing and starting together. It was fun portraying more of my own self into the track. I do feel burdened being the first, but I want to have fun and think that it’s an extension of what we’ve shown so far as BLACKPINK.”

She also talked about Yang Hyun Suk‘s advice while preparing her solo debut. “He showed great concern towards this solo debut. I received messages almost every day. He picked the stage costumes one by one. He even said, ‘This one looks bad’ frankly to me.”

Jennie continued, “He told me to ‘Go out and slay everyone’ the most. He didn’t mean it in a bad way, but he said this because I was too shy. He told me that ‘You can do better.’ I think he meant that I should shake off being shy and find confidence while performing as a solo artist.” 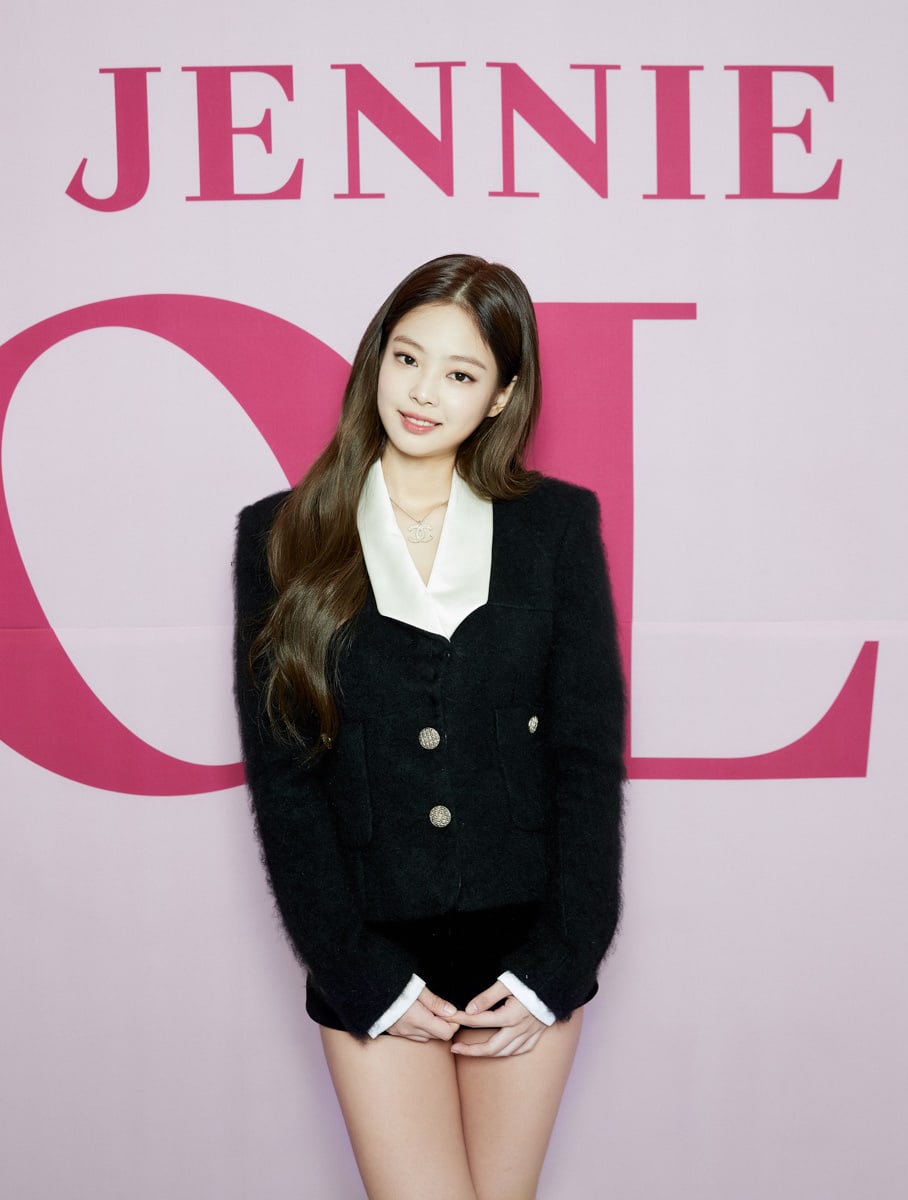 Her solo track, “SOLO” will be released on November 12, 6 p.m. KST. It is arranged by Teddy and 24. Jennie will portray the images of both a fragile and delicate girl and a woman who is confident and independent.

You can check out her teasers here.