With her solo out later today, Jennie has shared another teaser poster! 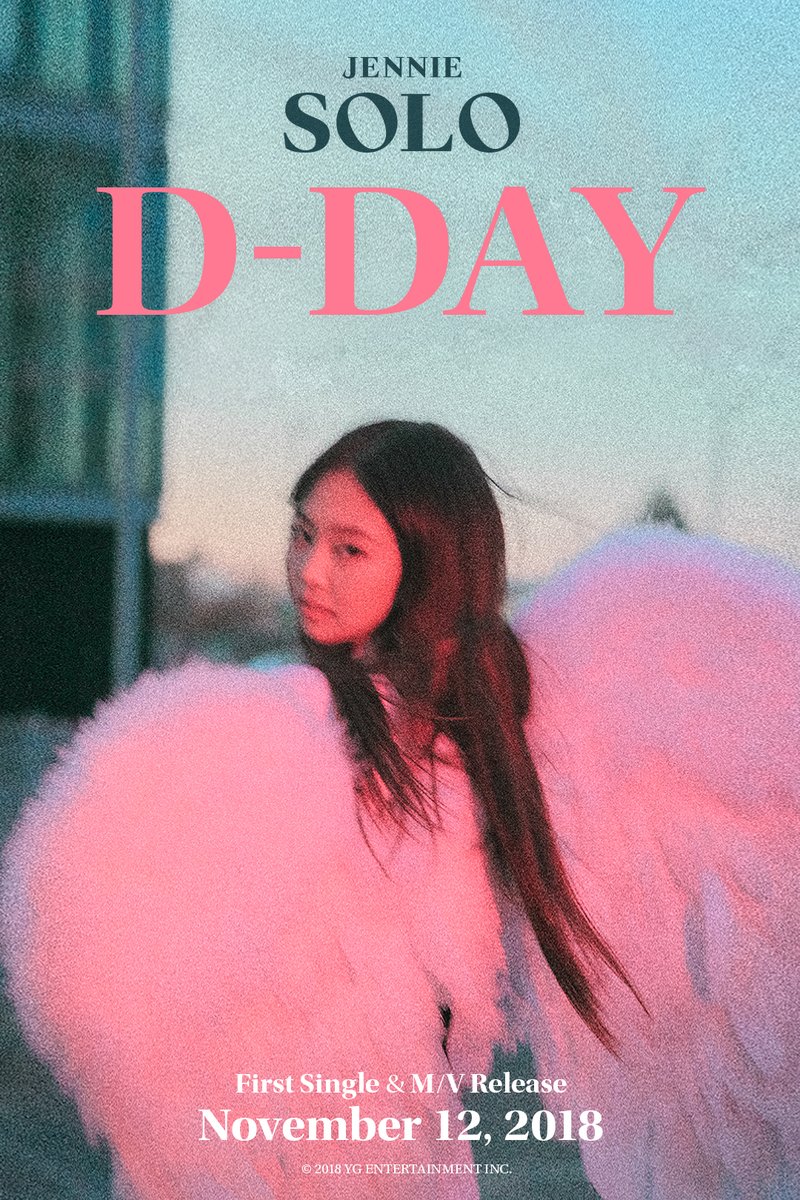 With just one day left until the release, a new poster has been revealed for Jennie’s upcoming solo! 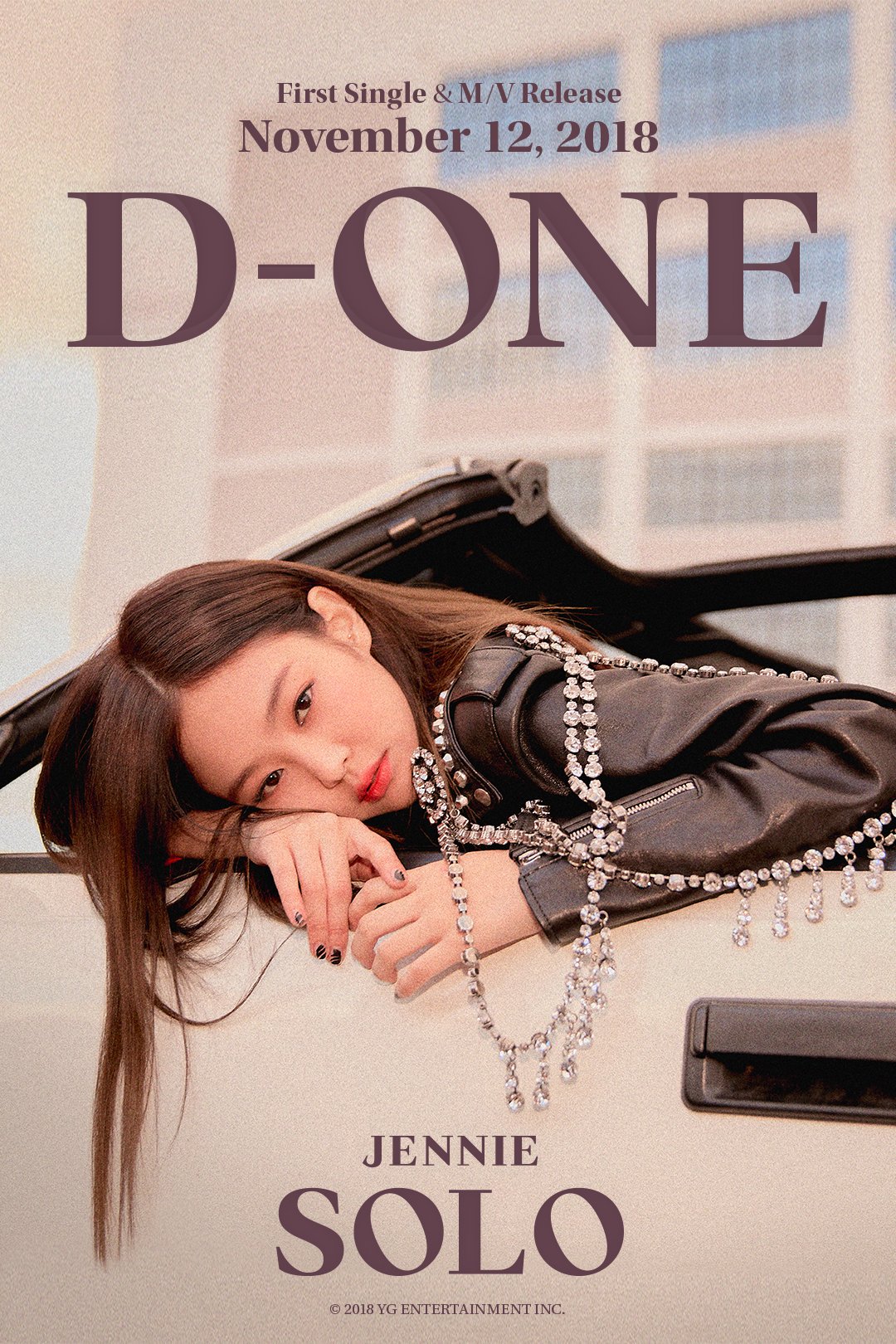 Jennie has revealed a teaser for her upcoming music video!

BLACKPINK’s Jennie has revealed another teaser poster for her single! 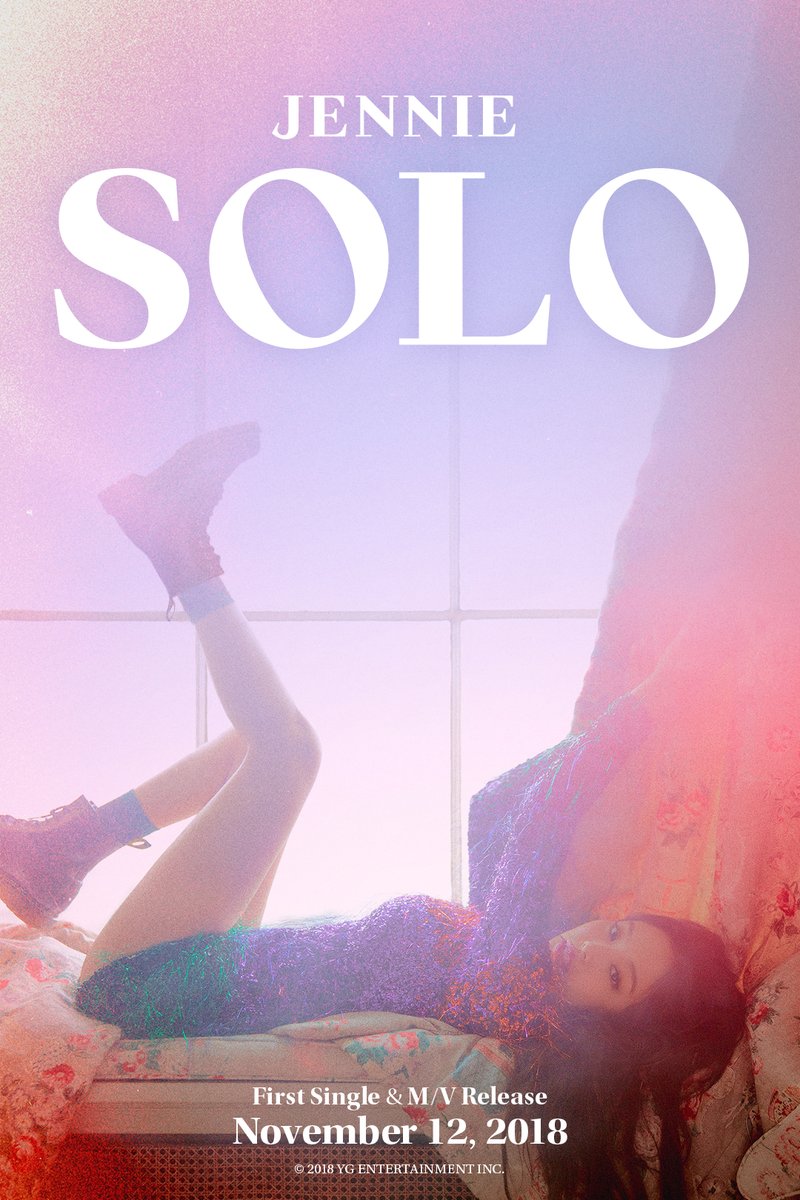 Another teaser video has been released for Jennie’s upcoming single! 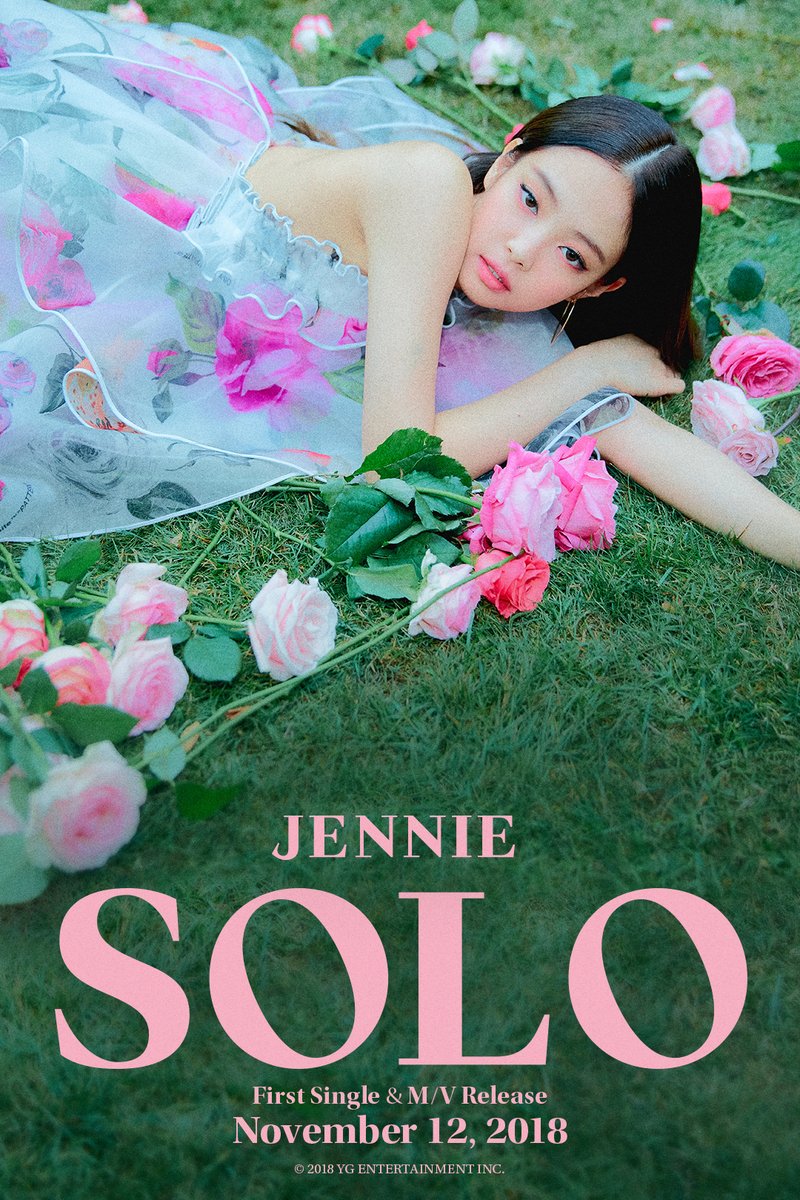 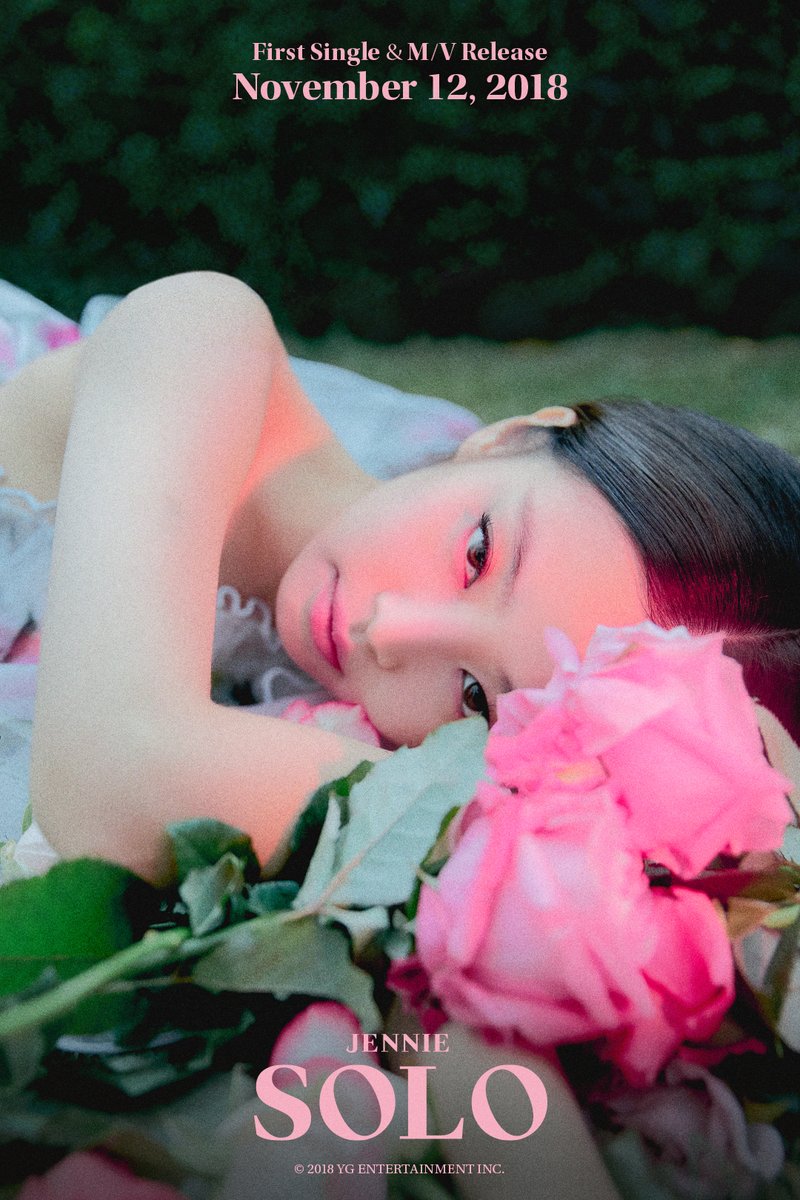 The first video teaser has been revealed for the upcoming single by BLACKPINK’s Jennie!

Previously a teaser image and credit poster were revealed, announcing that she will be releasing a single co-written by Teddy on November 12.

In the new clip, she is wearing light pink as she lies down and stares into the camera. She whispers her name “Jennie” times and also spells it out one letter at a time.