Seo Hyun Jin, Lee Min Ki, Ahn Jae Hyun, And Lee Da Hee Go On The Most Awkward Double Date Ever In “The Beauty Inside”

On November 12, “The Beauty Inside” released stills of the four actors in character and sharing a table, each couple sitting together and facing the other couple. 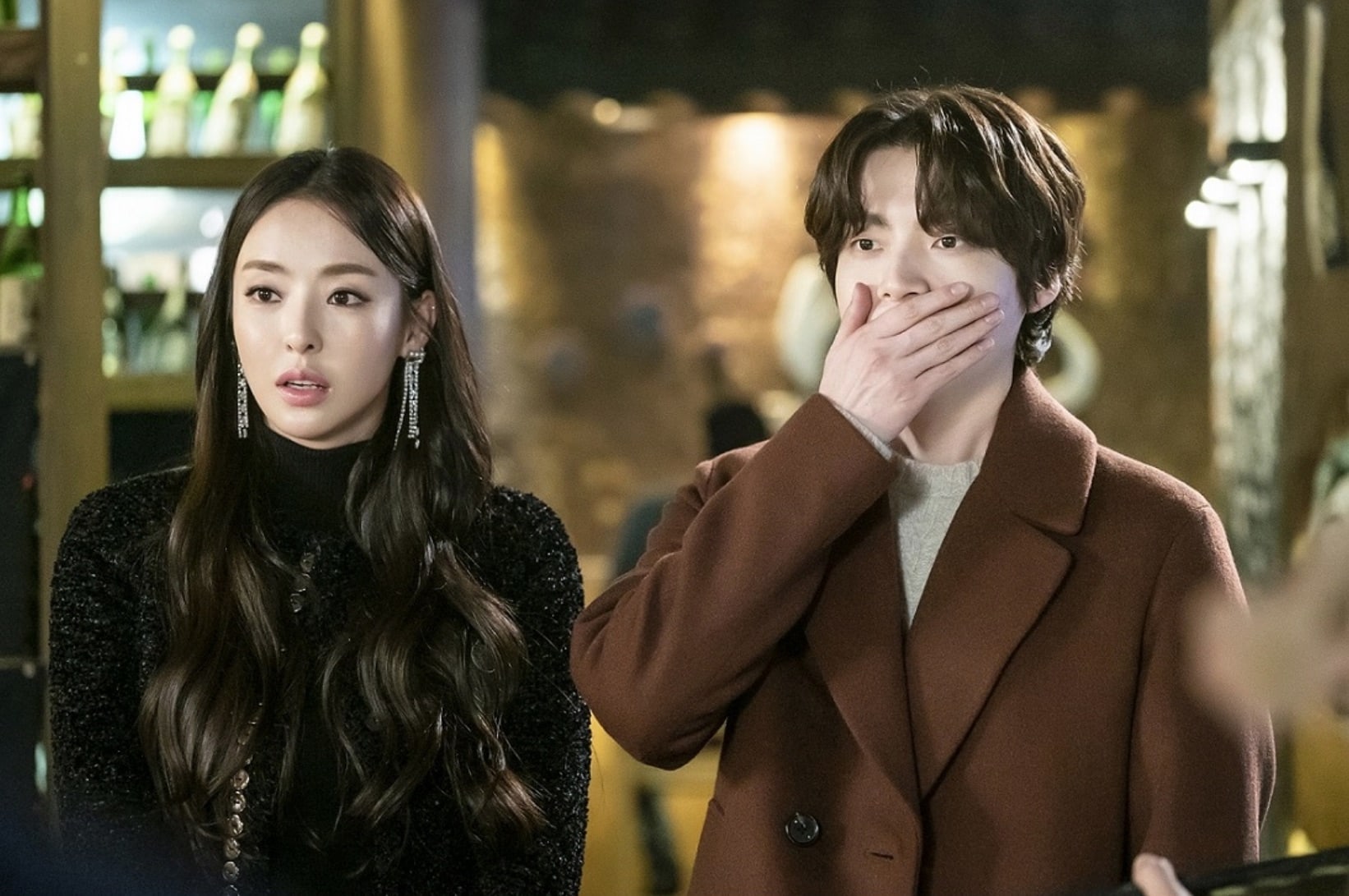 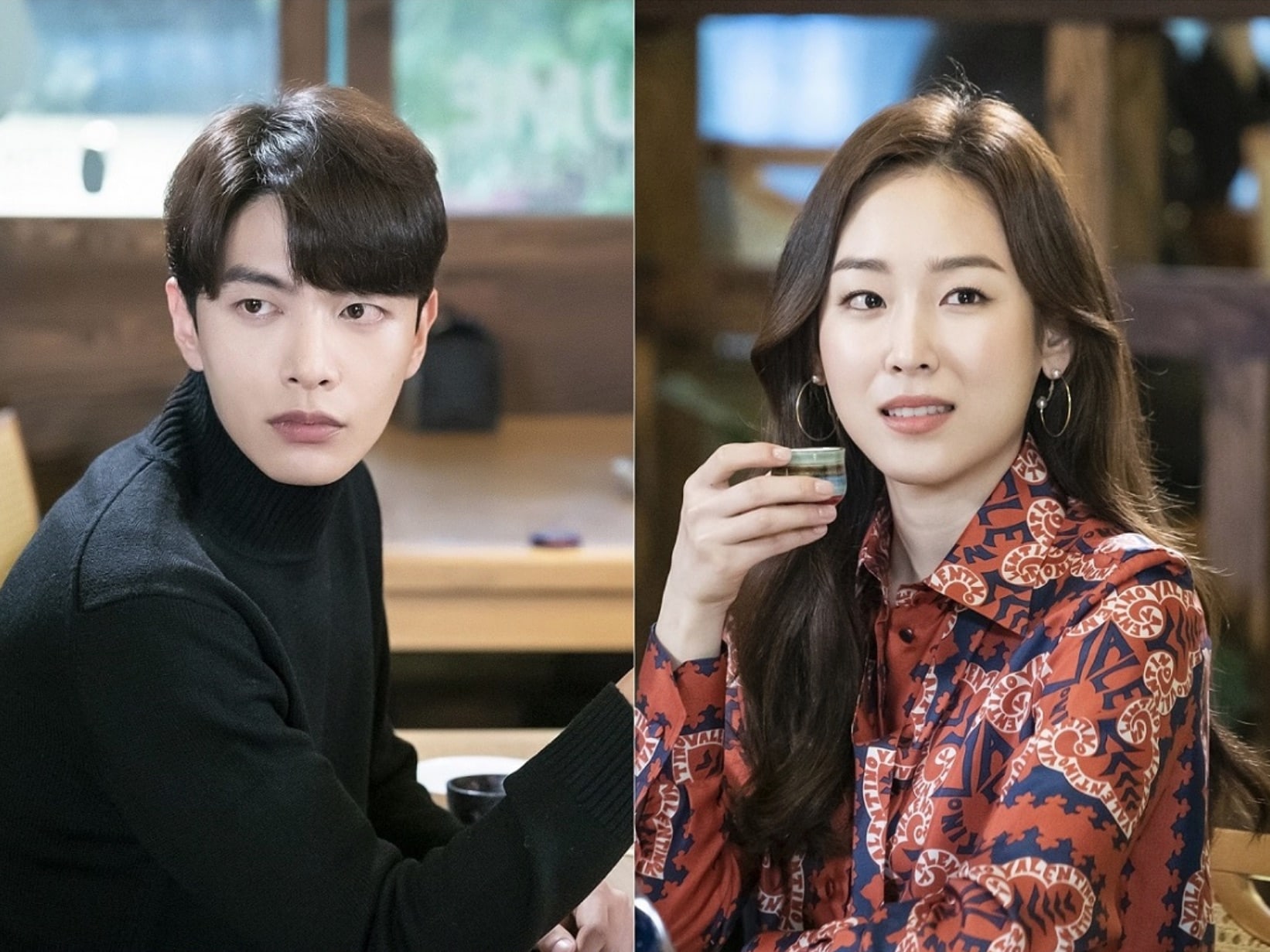 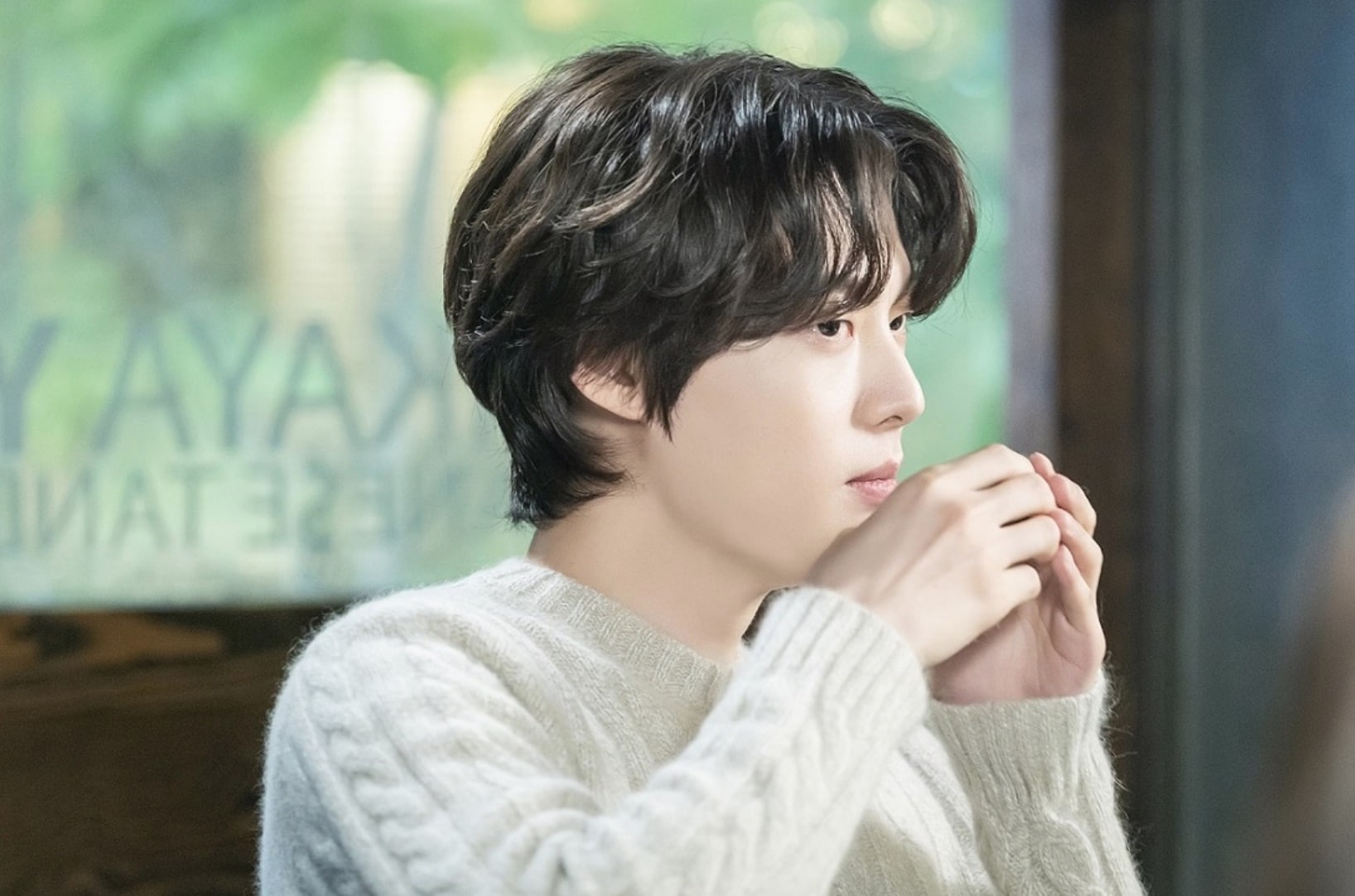 Judging from the photos, it looks like Ahn Jae Hyun and Lee Da Hee’s characters were caught out in their first date by Seo Hyun Jin and Lee Min Ki and ended up being interrogated by them instead. Lee Da Hee, usually so confident around her older brother, looks shocked at his sudden appearance.

The production staff stated, “There is a new kind of excitement for Kang Sa Ra [Lee Da Hee] and Ryu Eun Ho [Ahn Jae Hyun]’s relationship, as the two characters started out as opposites but learned to change through one another. However, they have to overcome obstacles like God, a betrothal, and now Kang Sa Ra’s brother Seo Do Jae, so please look forward to it.”