Photos from the script reading of tvN’s “Romance Supplement” (literal title) have been released.

“Romance Supplement” is one of 2019’s most-anticipated dramas. This romantic comedy will tell a heartwarming story about people who work at a publishing company and create books. It will be directed by Lee Jung Hyo of OCN’s “Life on Mars” and tvN’s “Good Wife” and written by Jung Hyun Jung. The two previously worked together on tvN’s “I Need Romance.”

The star-studded cast includes Lee Na Young who is returning to a drama after nine years and Lee Jong Suk who will be starring in his first romantic comedy.

The actors, director, and writer gathered for a script reading session on October 26 and put their chemistry to the test. Before the script reading officially began, director Lee Jung Hyo said, “My goal is for us to complete it while we all have fun working together. In the end, I want us to become a team who can smile at each other and be sad while saying goodbye.” Writer Jung Hyun Jung added, “I am happy that I can work with great people. I hope all of us can work happily together until the day it ends.”

The actors showed off their amazing teamwork from the beginning of the reading. Realistic, witty lines and detailed acting of the actors helped fill the room with laughter.

Lee Na Young and Lee Jong Suk proved that they are the best in the business and created excellent synergy as the drama’s leads. Lee Na Young transformed into the highly educated character named Kang Dan Yi. With her unique and detailed acting, she amplified the confident, lovely charms of her character. 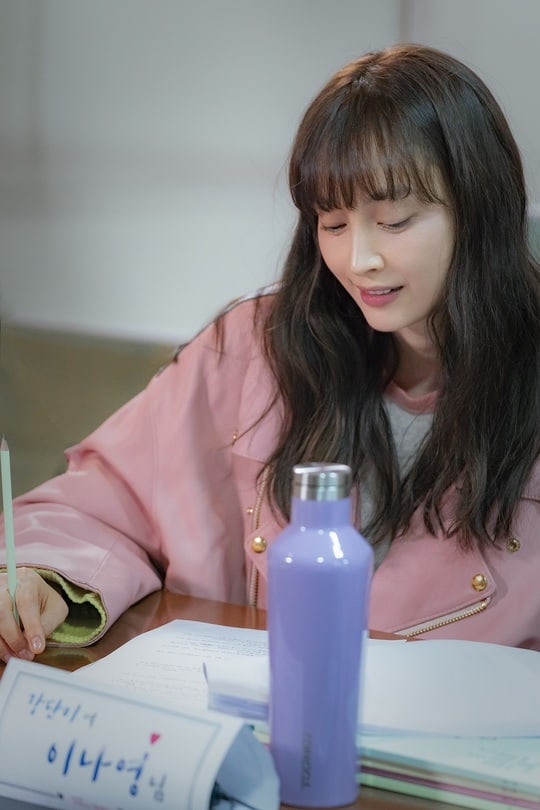 Lee Jong Suk also wowed with his portrayal of Cha Eun Ho. His character is dubbed the “idol of the literary world,” a genius writer and the youngest editor at the publishing company who makes hearts flutter with his cynical attitude and good looks. 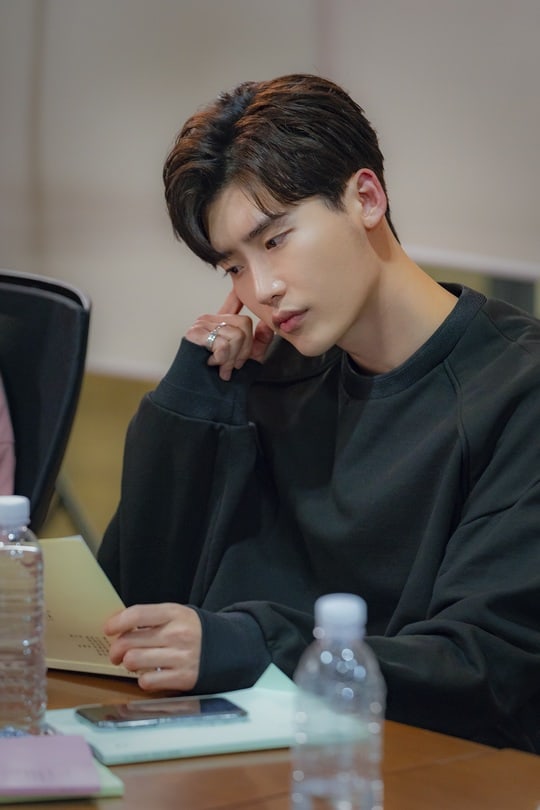 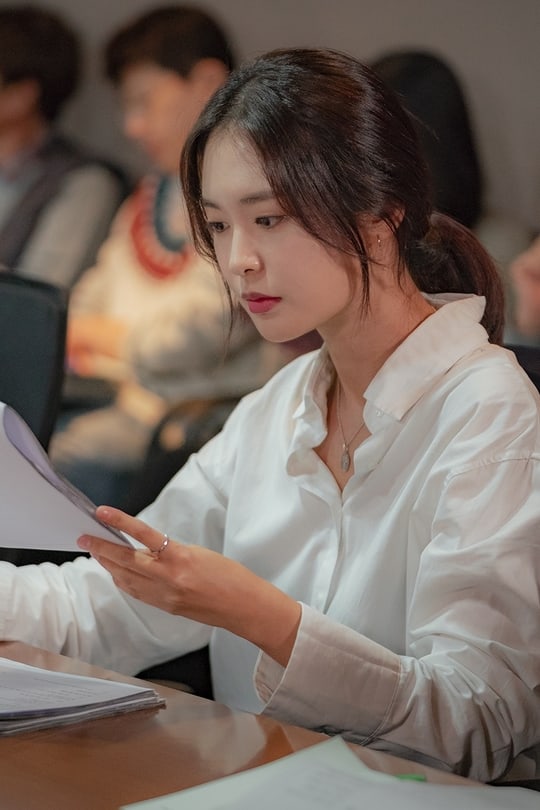 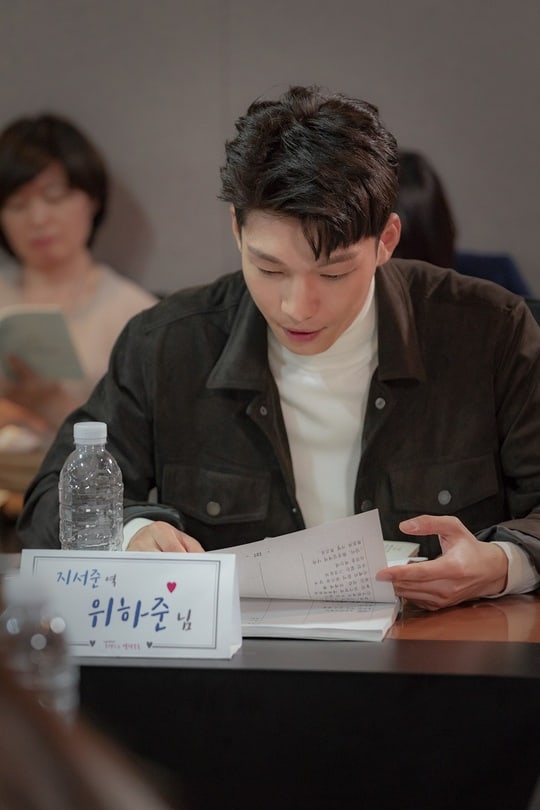 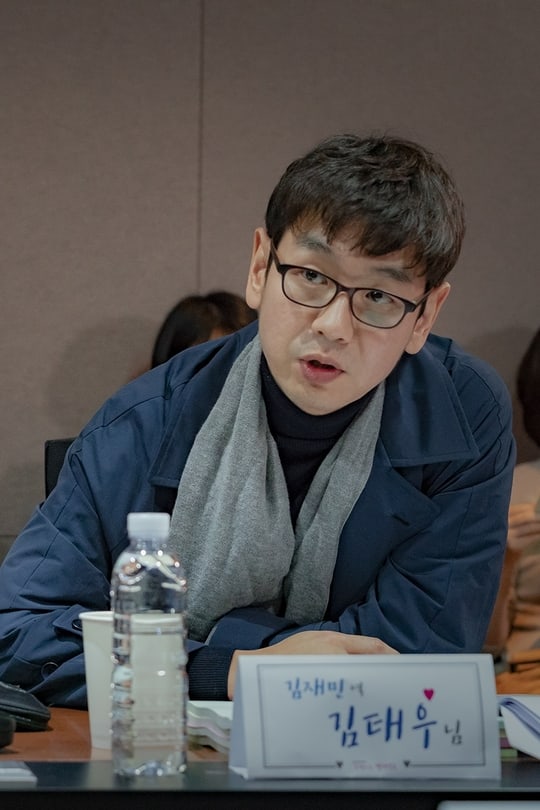 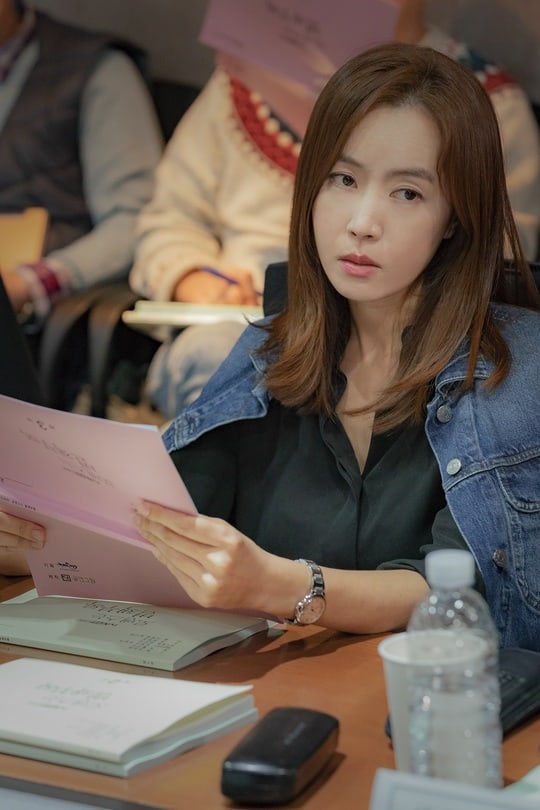 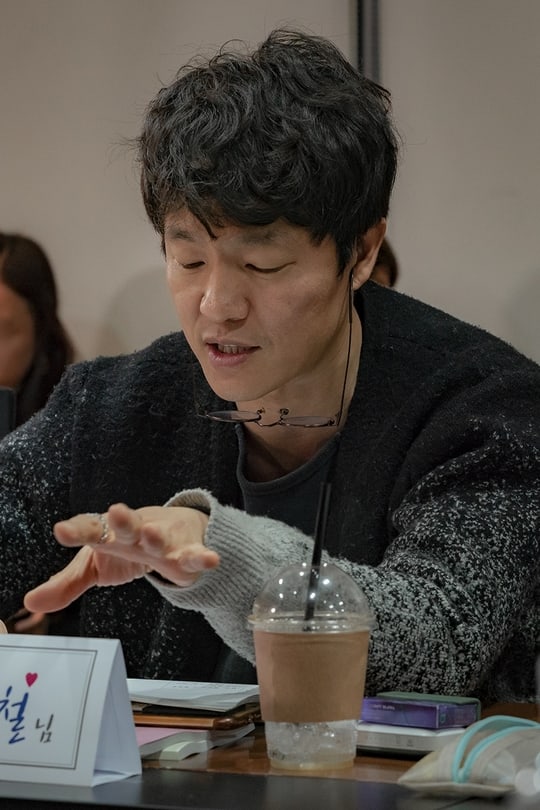 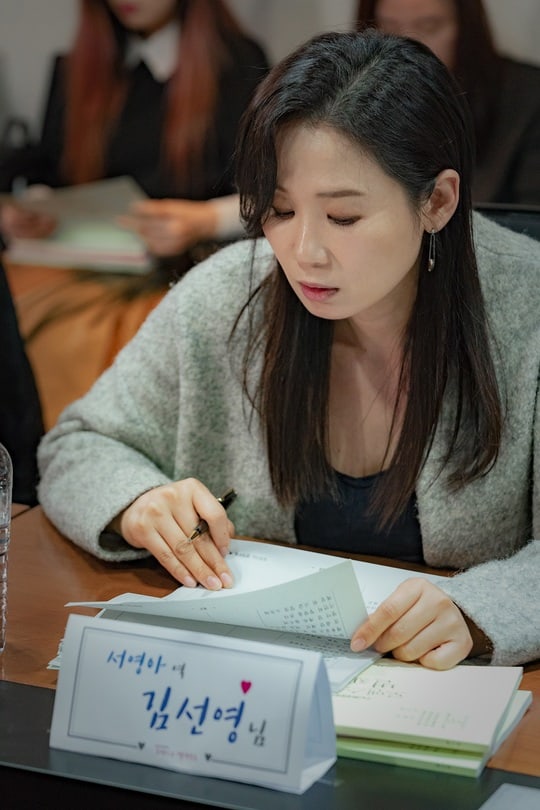 A source from the drama said, “It was a script reading where you realized why she’s Lee Na Young and why he’s Lee Jong Suk. The synergy of the two actors, who have definite colors, gave off thrilling joy. Since actors who know how to give life to their characters were gathered, there wasn’t a moment to be bored. The teamwork of these actors, who have strong personalities, resulted in warm laughter and a different kind of fun and made me look forward to [the drama] even more.”

“Romance Supplement” will air sometime in the first half of 2019.