tvN’s upcoming drama “Memories of the Alhambra” has shared more information about its use of AR (Augmented Reality) as a subject matter!

The upcoming Saturday-Sunday drama will tell the story of an investment company CEO and the owner of an old hostel in Granada, Spain. Hyun Bin will play the CEO Yoo Jin Woo, who visits the city of Granada for a business trip and gets swept up in a series of mysterious incidents while staying at the hostel run by Jung Hee Joo (played by Park Shin Hye). The show will also be Korea’s first drama that uses an AR game as its setting, introducing new elements to the suspense/romance genre.

AR is a technological tool that adds virtual images to the real world in which we live. In “Memories of the Alhambra,” the moment Yoo Jin Woo enters a game wearing a smart lens, another world unfolds over Granada in the present time of 2018.

Unlike traditional dramas where its characters travel through time and space, “Memories of the Alhambra” will feature a thrilling story of the Middle Ages added to ordinary modern life through the use of cutting-edge technology. 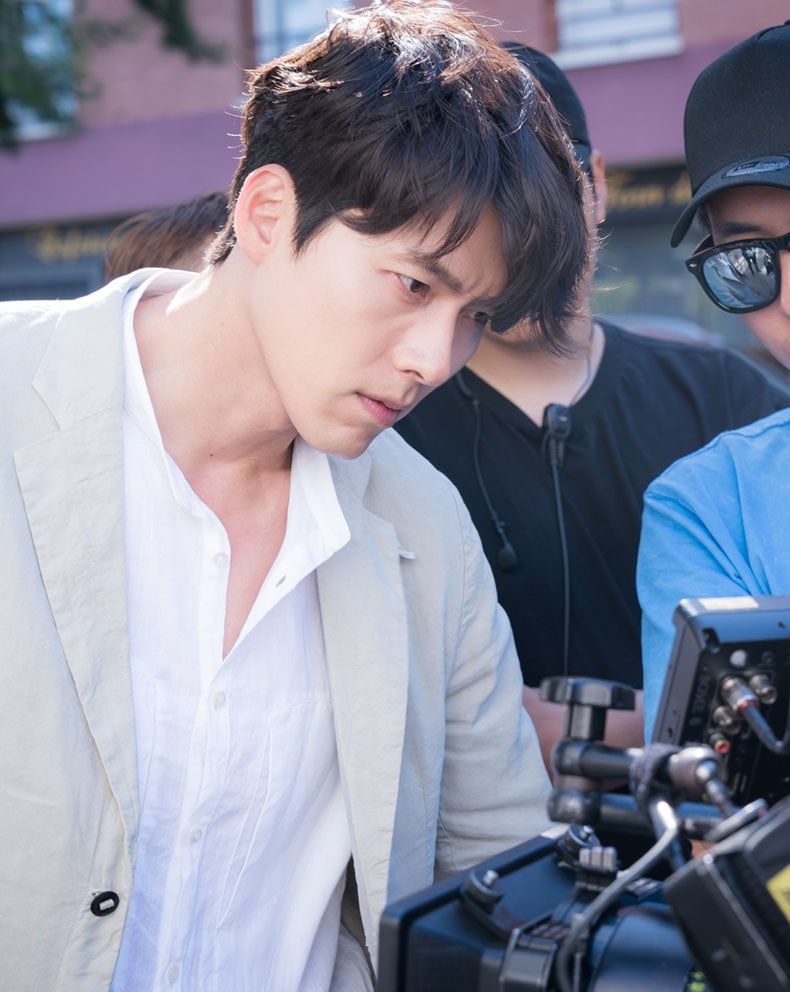 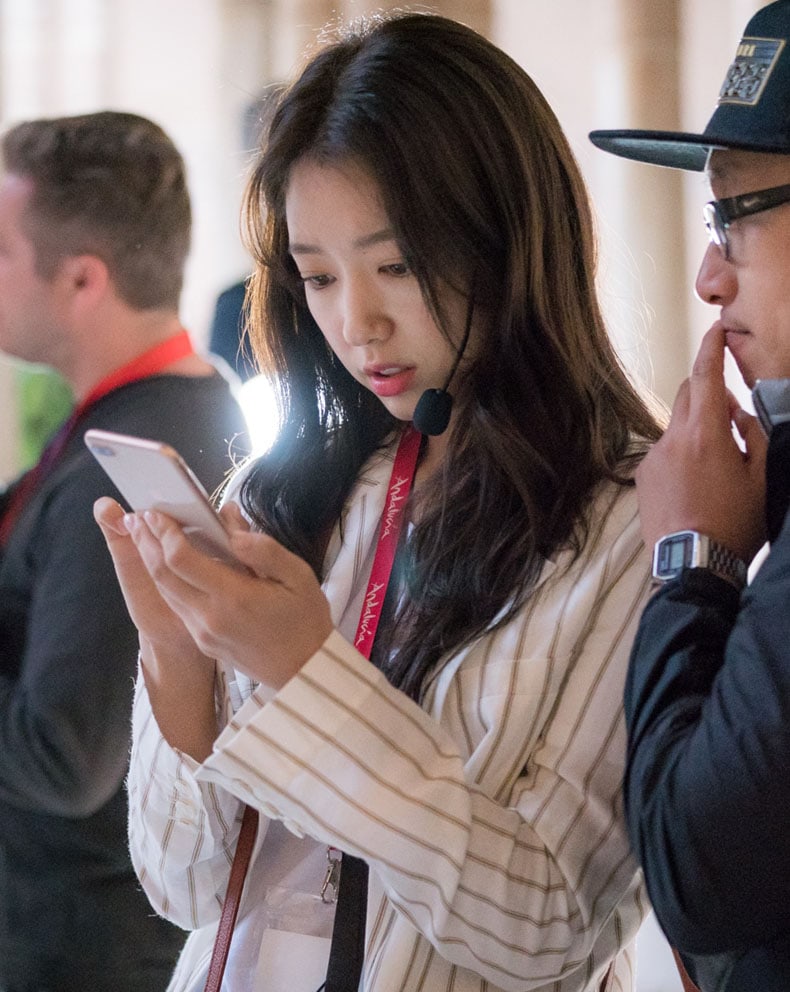 In regards to why this subject matter came to the forefront of the drama, Park Ho Sik CP (Chief Producer) of “Memories of the Alhambra” explained, “The space between reality and imagination is gradually fading, and in this generation where the number of people who enjoy games is increasing, I thought that the combination of the analogous story regarding the digital subject matter and human sensibilities would bring forth great excitement. Due to the introduction of various platforms, the obstacle between distance and language is gradually crumbling. This project began with an effort to produce a drama that viewers can enjoy not only in Korea, but also around the world.”

The challenge of producing tvN’s newest project was possible due to the work of writer Song Jae Jung and PD (producing director) Ahn Gil Ho. Much time is being invested into the CG (computer graphics), editing, music, and other aspects of the drama in order to draw in viewers who are not familiar with games.

Park CP also added, “Granada, one of the drama’s main settings, is a charming city in which Western Catholic culture and Islamic styles coexist. Due to this, it was an appropriate location to portray the drama’s distinctive atmosphere. Viewers will be able to feel excitement at watching the analogous and vintage atmosphere, along with the beautiful scenery.”

He concluded, “We hope that the subject matter of AR games will reveal its effect on human’s emotions and relationships. In addition, we hope viewers will wonder what will result from the clues that appear during the beginning of the show. Please enjoy the drama in various ways.”

“Memories of the Alhambra” premieres on December 1 at 9 p.m. KST.