On November 14, Song Jong Gook appeared on a live YouTube broadcast and said, “I don’t know why people are [saying these terrible things about me].”

Expressing concern for his children, he said, “I’m afraid that Ji Ah or Ji Wook are going to be hurt if they see something on social media.” Addressing some comments that he had been receiving, Song Jong Gook added, “After the divorce, I wasn’t able to give alimony on time. Because I couldn’t work. I started paying last year, including the full amount that I hadn’t been able to give before. It’s a lot. I’m working hard to be able to pay it.”

Song Jong Gook is preparing legal action against the malicious commenters, and has already hired a lawyer. “I want to sue because I’m afraid my kids will be hurt. Ji Ah and Ji Wook have grown a lot, and they know [what the comments are saying]. I don’t think [the commenters] know just what they are doing wrong.” 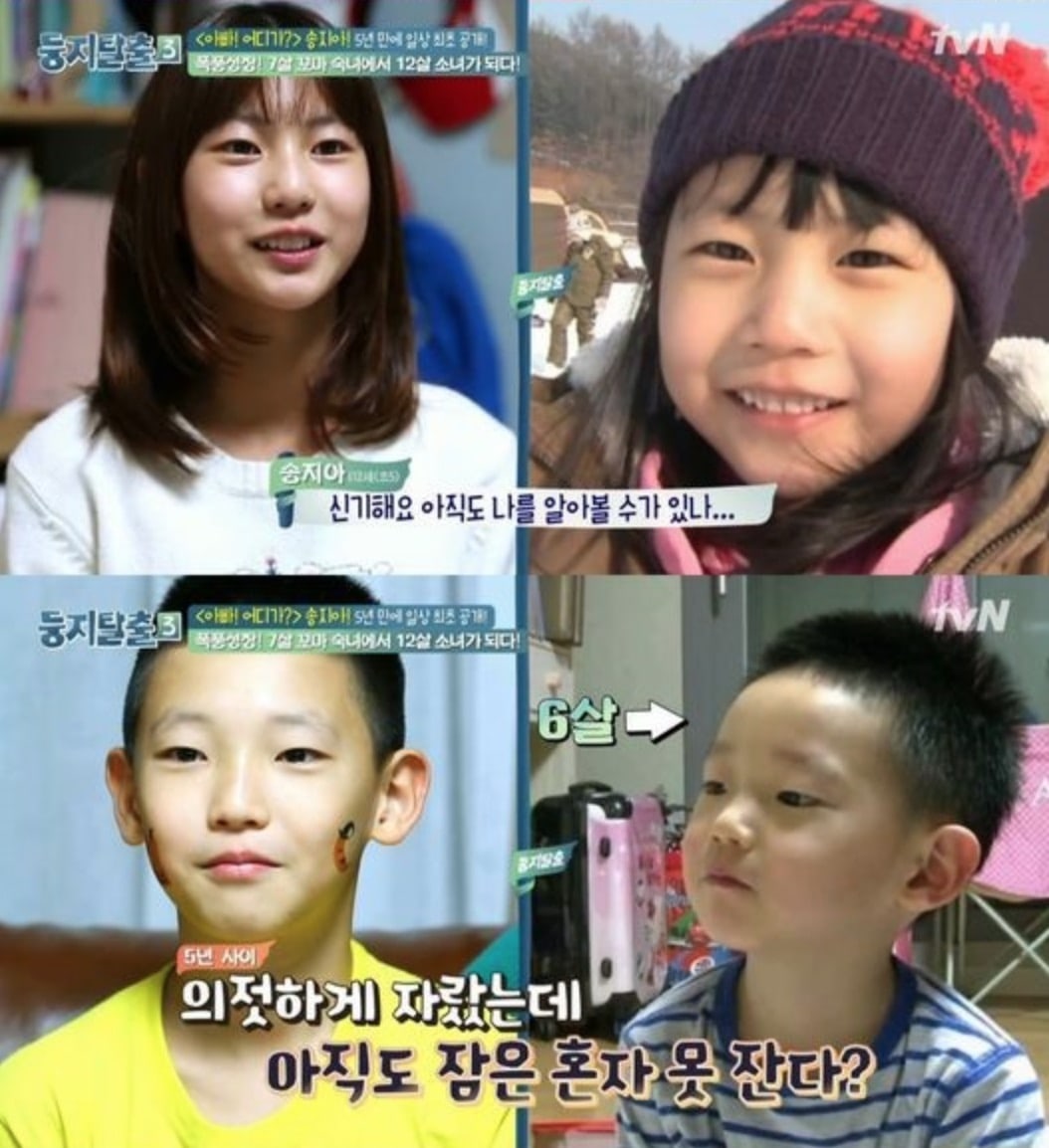 The former soccer player also posted a message on his social media following the YouTube broadcast. He said:

“I unintentionally ended up as No. 1 on search results for something negative. I apologize for causing concern.

“However, there has been so much that I’ve held back and haven’t said because of my children. Aren’t family matters such that third parties don’t know everything that happens?

“Two to three times a week, I drop off and pick up my children from school. Whenever I’m given the chance, we meet, and we are building our relationship. I’m doing my best so that they don’t feel my absence. So I ask the commenters to think of my children and refrain from malicious comments. Please remember that I am currently reviewing matters with my lawyer.

“Once again, I apologize.”

Song Jong Gook
Dad! Where Are We Going?
Nest Escape 3
How does this article make you feel?