“Death Song” will tell the romance between Joseon’s first soprano Yoon Shim Deok (played by Shin Hye Sun) and genius playwright Kim Woo Jin (played by Lee Jong Suk). The two actors will portray the beautiful but tragic romance that happened about a hundred years ago.

The revealed photo show Kim Woo Jin and his agony towards living in a dark and hopeless era as an elite and an artist. He is focused on writing something, and viewers can peek into his determination and flowing emotions. 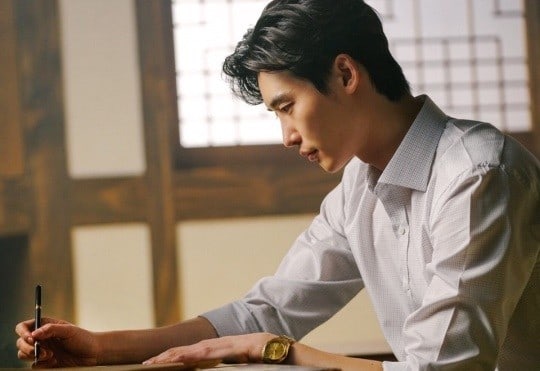 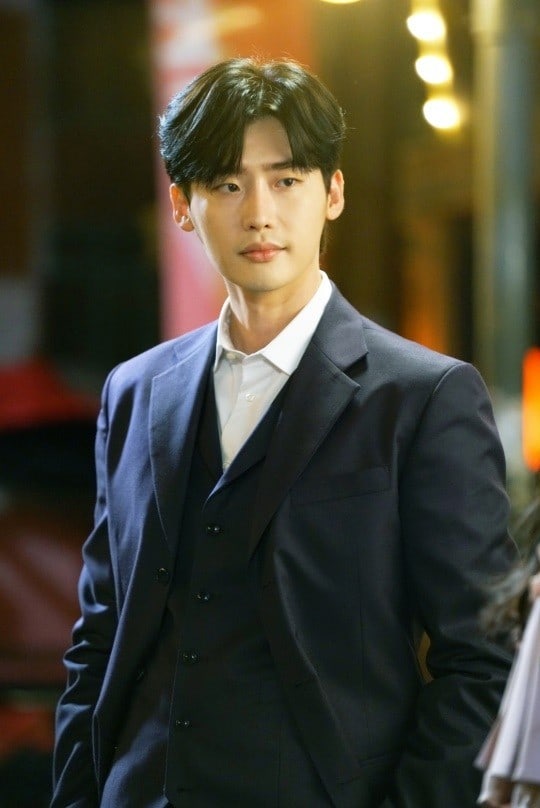 “Death Song” will also focus on Kim Woo Jin’s works that have not been portrayed with much detail before. The drama will tell the story of Yoon Shim Deok and Kim Woo Jin’s tragic romance, the agony of educated youths living in a gloomy era, and their passion of turning that despair into art.

The drama special will premiere on November 27, and the remaining episodes will air on December 3 and December 4, respectively at 10 p.m. KST. Check out the latest teaser for the drama here.

Lee Jong Suk
Death Song
How does this article make you feel?