During the show, Yoo Yeon Seok shared the story of how he was cast as Goo Dong Mae in tvN hit “Mr. Sunshine.” He said, “I was on my way back from a scheduled event in Japan when I happened to meet the director and writer at the baggage claim. Afterwards, I met with the director for drinks on a rainy day. I was staring out the window, listening to the music that was playing in the background, when the director told me, ‘I like the look in your eyes.’ I got the offer for Goo Dong Mae after that.” 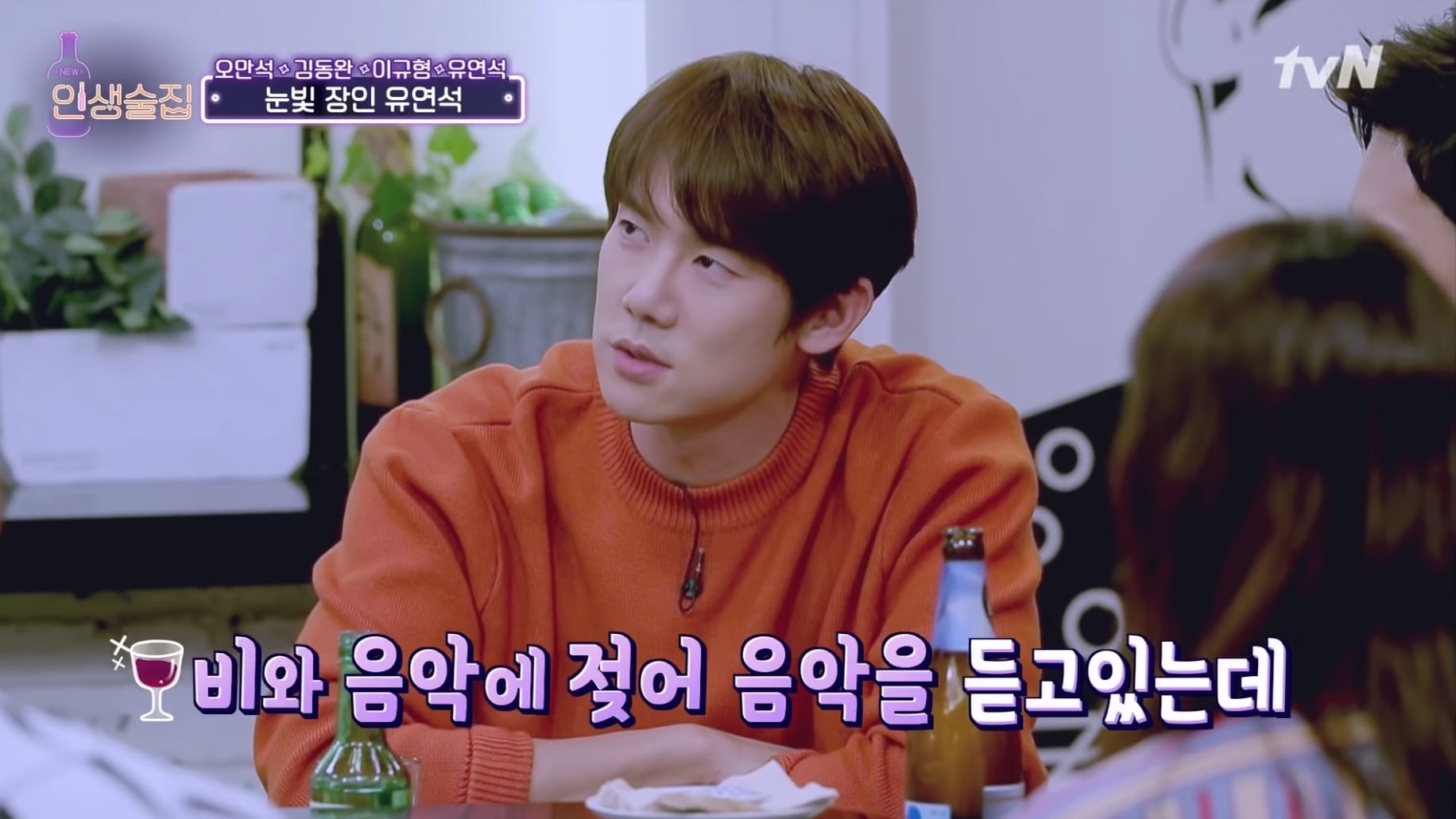 Yoo Yeon Seok made a strong impression playing the younger version of Yoo Ji Tae’s character in the movie “Oldboy.” About why he chose acting as a career, he said, “I was in elementary school when I was cast in a play for the school arts festival. I was originally playing a supporting role as the butterfly, but the lead actor couldn’t memorize his lines. The teacher noticed me mumbling along and I was given the lead role instead.”

He continued, “When I stood onstage and heard the applause, it was an electrifying experience. I had worked hard on something, showed it to everyone, and they enjoyed it. I thought, ‘This is what I want to do.’ I loved everything about performing and started dreaming of becoming an actor. In particular, I liked the thrill of the stage.” 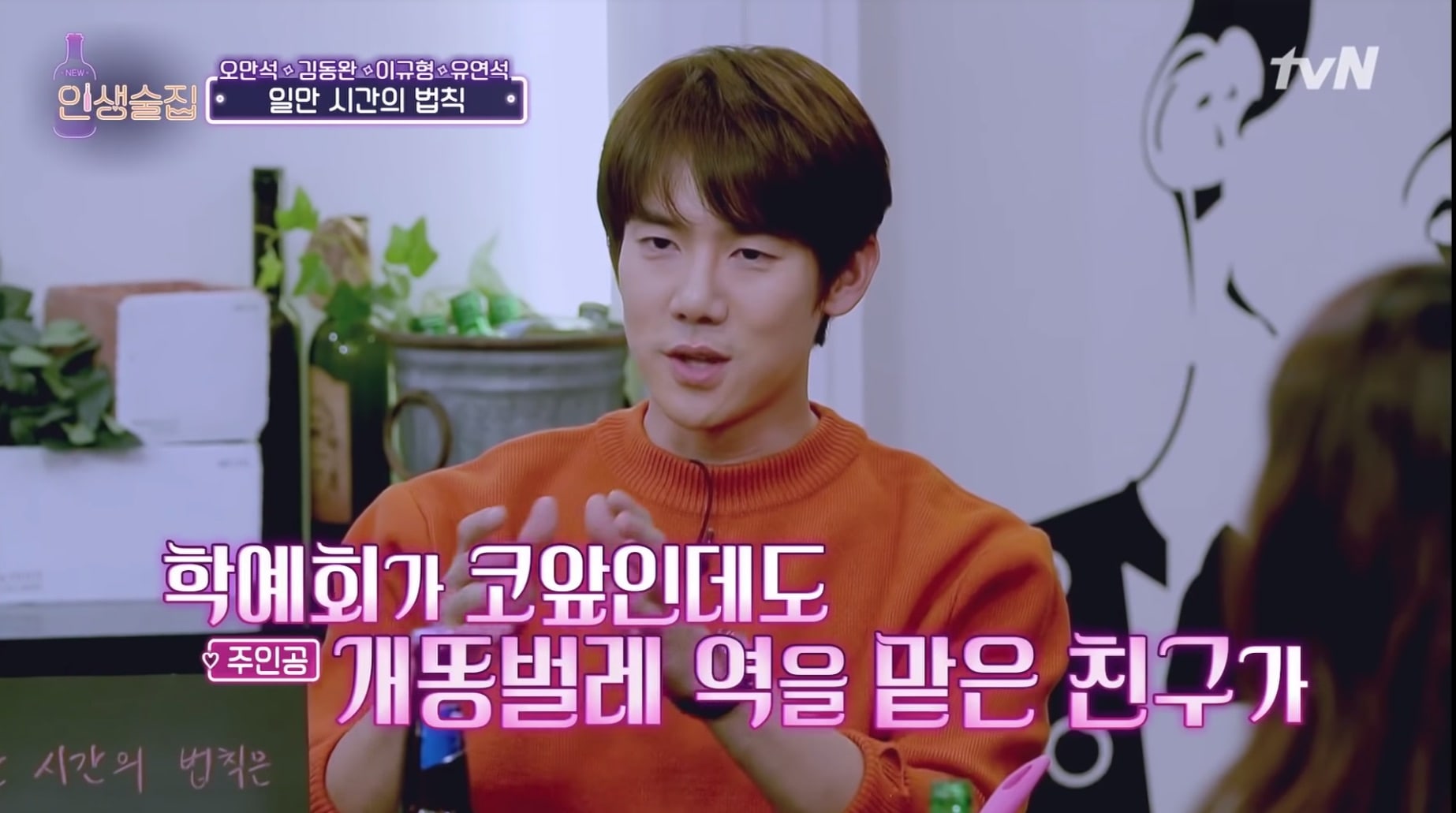