Shin Hye Sun Is A Doleful Soprano In “Death Song”

Shin Hye Sun will play the main character of a tragic love story that happened around a hundred years ago.

“Death Song” has been remade many times as films, plays, and musicals. Thus, there is much anticipation towards how the drama will recreate this familiar story.

Shin Hye Sun’s character Yoon Shim Deok is Joseon’s first soprano. She is a modern woman who stood in front of the crowd with her talent and effort. She was an outspoken person even though the norm of the era did not allow women to be active or independent. Viewers can feel the captivating charms of Yoon Shim Deok in her sorrowful attitude. 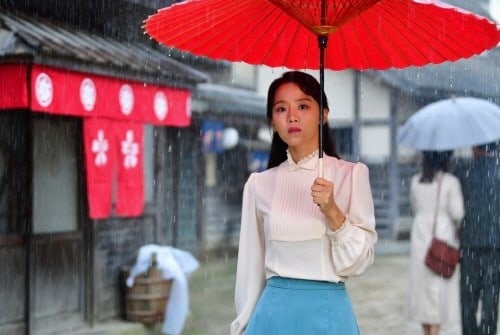 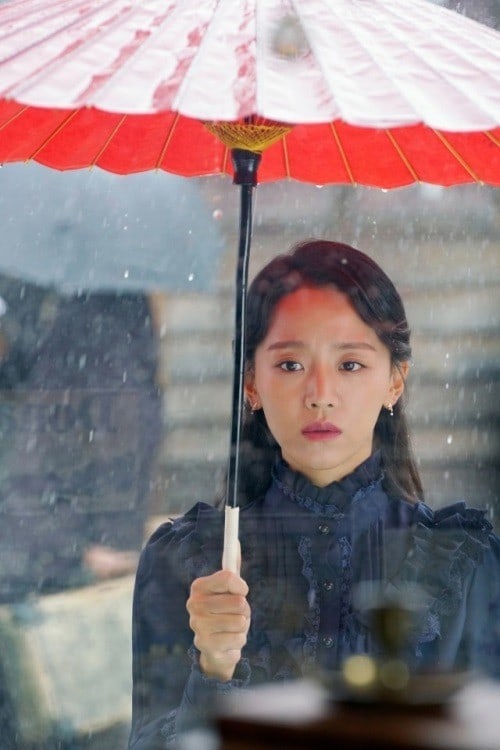 The production team of “Death Song” revealed, “Shin Hye Sun is an actress with great acting skills who captures the delicate changes in emotions and who has the power and energy to lead the drama. She is perfect for portraying Yoon Shim Deok, a woman who has the pain of being in a tragic relationship and living in a hopeless era. Please look forward to Shin Hye Sun’s perfect and unique acting in ‘Death Song.'”

Previously, photos of Lee Jong Suk as a genius playwright in agony were revealed. The revealed photos that show the actor’s perfect synchronization with their respective characters are raising viewers’ excitement towards the upcoming drama.

“Death Song” will premiere on November 27, and the remaining two episodes will air respectively on December 3 and 4. SBS’s new Monday-Tuesday drama, “My Strange Hero” will air after the finale of “Death Song.” Stay tuned for more updates!

Shin Hye Sun
Death Song
How does this article make you feel?