Esom spoke about JTBC’s “The Third Charm” and the teamwork with her co-stars.

In the drama, Esom and Seo Kang Joon told the 12-year love story of a couple who first met at the age of 20 then reunited at 27.

Many viewers tuned in to watch the actors’ natural portrayal of a couple who fell in love after meeting again. Realistic scenes such as when they looked into each other’s eyes during a date by the Han River or when he confessed his feelings after getting drunk allowed viewers to sympathize with the drama even more.

About her teamwork with Seo Kang Joon, the actress said, “I remember the first day of filming and we had to speak comfortably. I’m older, but I suggested that we speak comfortably. We spoke comfortably from there on out and that really helped a lot when acting. Young Jae is a bold, daring character, so I’m grateful for that.”

She continued, “We worked together on the first day of filming, and it our teamwork was so good that people said that it looked as if we had already filmed together for a month. We had good teamwork. Seo Kang Joon is very detailed and he’s really good at acting. I learned a lot by watching him.” 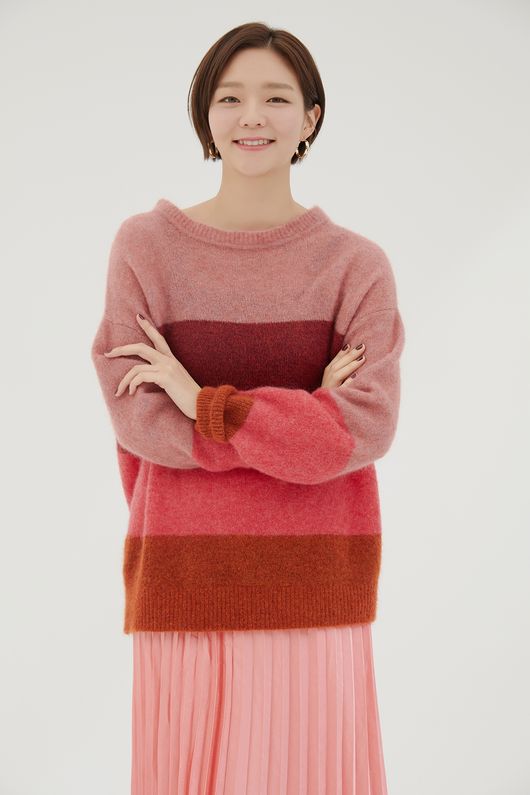 Esom also shared behind-the-scenes stories of the actors’ efforts. “For the part where we meet again, we talked a lot with the director,” said the actress. “There was a time when we talked for seven hours at a café. That helped me learn a lot. Discussing and thinking helped a lot. These are things that I can’t learn anywhere else, so I value them.”

When asked to choose her most memorable scene, Esom replied, “I remember the scene where they met again at 27 and when they broke up. They saw each other among many other people. I was envious and amazed by the fact that there may be people like that. I thought it was pretty.”

She added, “Seo Kang Joon’s narration was really good during the break-up scene. I liked the narration where he said, ‘I want to become a strong tree.’ I also liked the scene with Soo Jae [played by Yang Dong Geun]. I wanted to portray emotions that would be possible with an older brother in real life, and I felt comfortable while acting with him. He was so good at acting that I felt comfortable.” 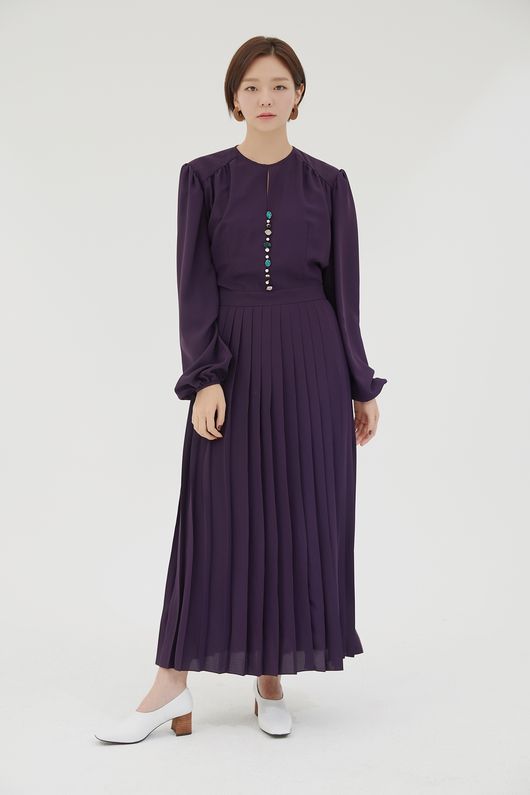 Out of all of the characters in the drama, Esom said she related to Baek Joo Ran (played by Lee Yoon Ji) the most. She explained, “I sympathized the most with Joo Ran. I liked her character and the actress. I actually cut her hair. I thought that she was really great when I heard that she decided on it after knowing that.”

She continued, “She had on a bright expression on set. It’s a big decision. I would’ve been scared, but she smiled and said it was okay. After cutting her hair, she wondered if her emotions were okay and if she needed to cut more of her hair. When I saw that, I thought that she was amazing and that I wanted to learn from her. I was moved.”

“The Third Charm” concluded its run on November 17. 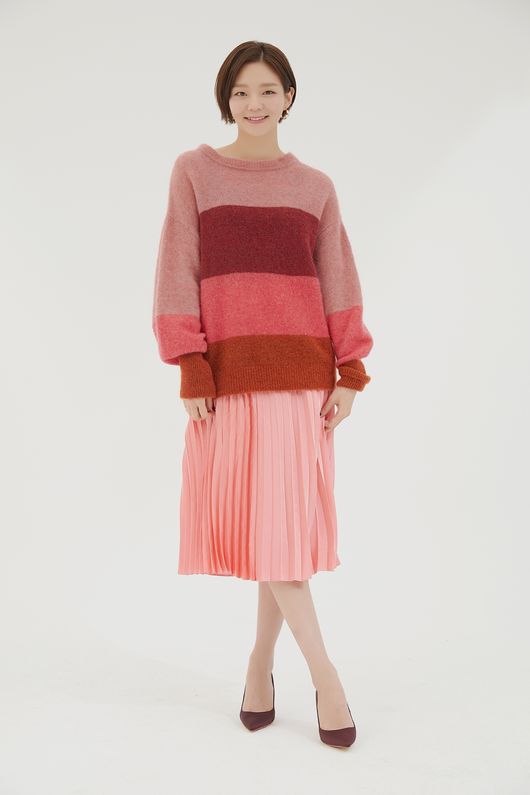 Seo Kang Joon
Esom
The Third Charm
How does this article make you feel?