New photos of Hyun Bin and Park Shin Hye has been revealed!

tvN’s upcoming weekend drama, “Memories of the Alhambra” will tell the story of the CEO of an investment company and the owner of an old hostel in Granada, Spain. The two will get swept up in a series of mysterious incidents, and the drama will portray the pair’s romance filled with suspense.

Song Jae Jung, the drama’s writer, talked about Hyun Bin and Park Shin Hye. The writer said, “Please look forward to seeing the two actor’s portrayals of their respective characters, as they are perfectly synchronized with them.”

The writer also described the characters with detail. She described Yoo Jin Woo (played by Hyun Bin) as a man with good humor and humanity, who is very taciturn but strong-minded. She said, “Hyun Bin makes every scene seem like he’s actually Yoo Jin Woo.” She emphasized that Hyun Bin will captivate viewers with his many different charms. 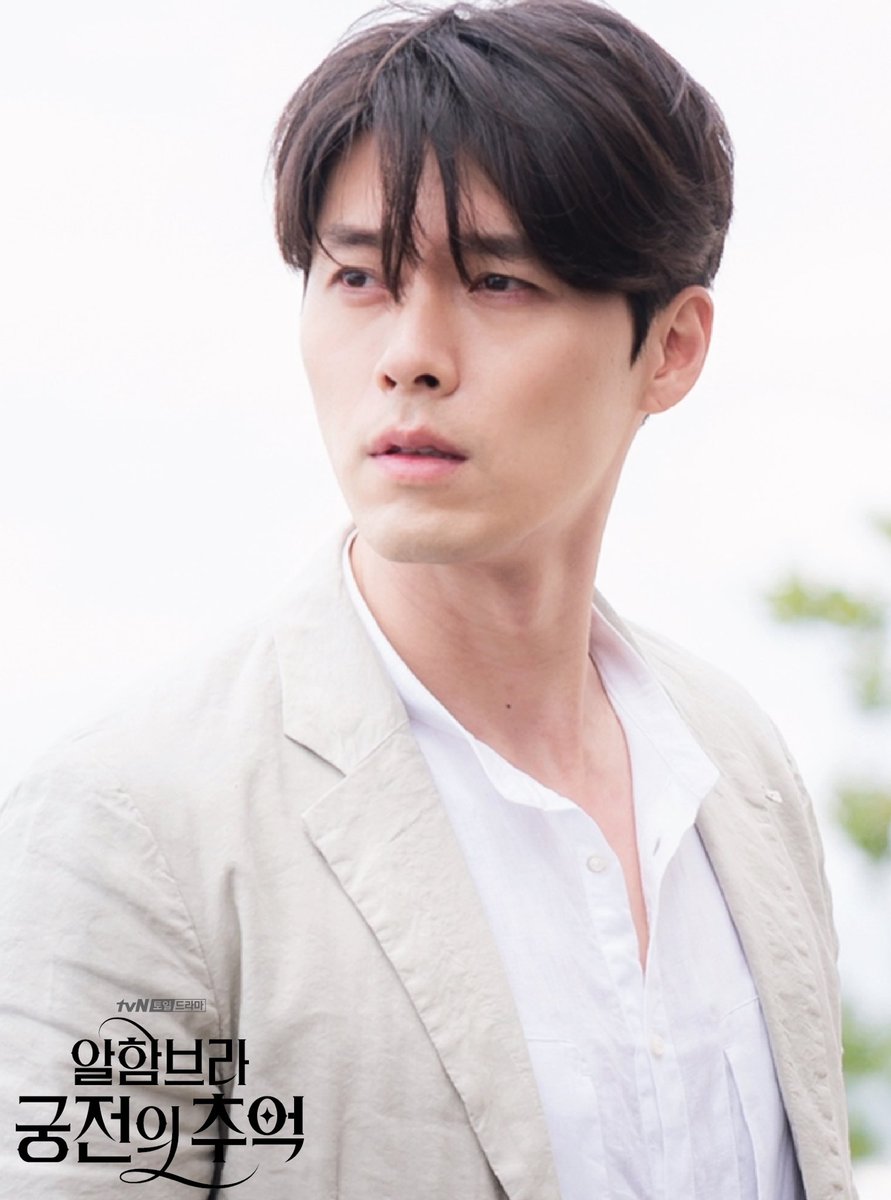 She also described Jung Hee Joo (played by Park Shin Hye). She said, “She will show completely different images from her previous works in ‘Memories of the Alhambra.’ Please look forward to seeing familiar images such as the lovely and bright neighborhood girl, but also sophisticated and enchanting beauty of Park Shin Hye.” 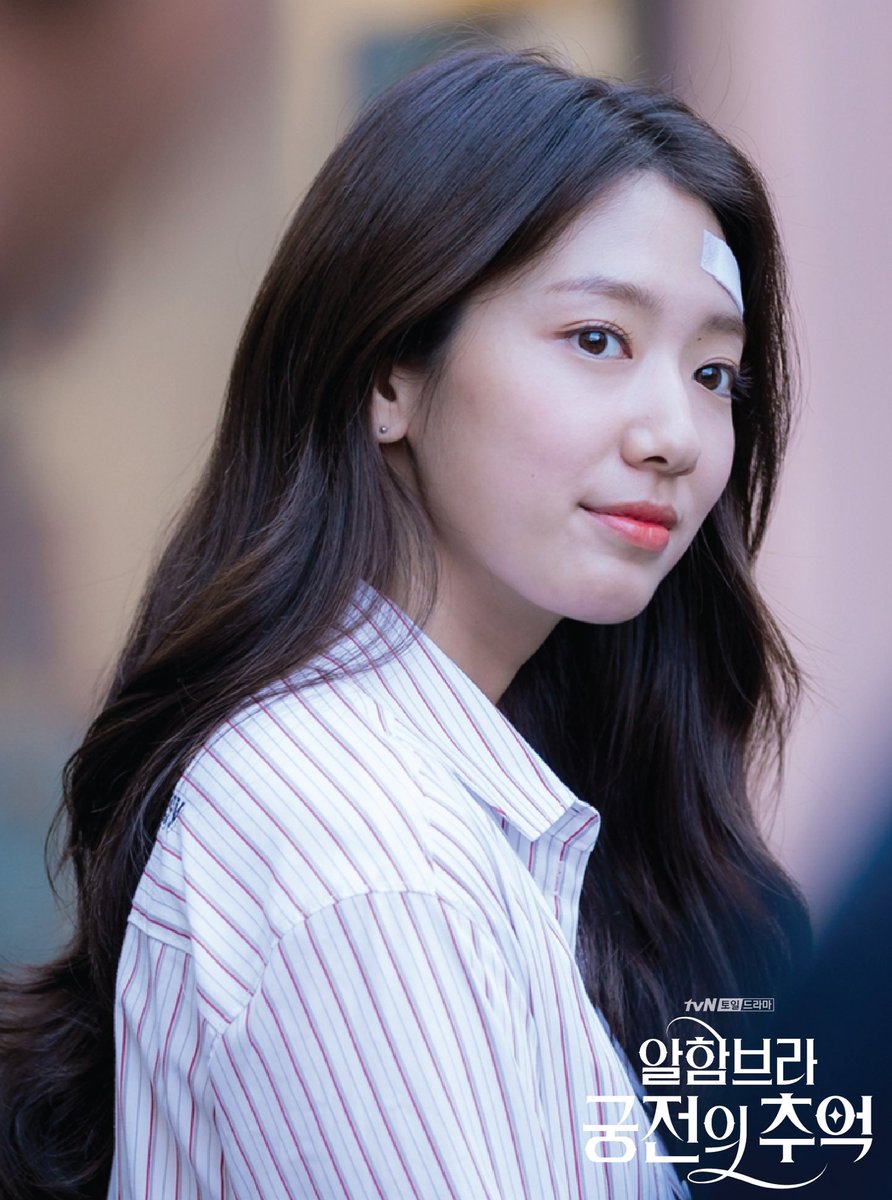 “Memories of the Alhambra” will premiere on December 1, 9 p.m. KST. Stay tuned for more updates!