iKON’s Bobby And B.I To Release New Single With Cast Of “Hungry Husband”

iKON’s Bobby and B.I will soon be dropping a brand-new digital single together with the cast of “Hungry Husband”!

Last month, Bobby and B.I made a special appearance on the new MBC variety show, where they embarked on a mission to teach cast members Cha In Pyo, Ahn Jung Hwan, Kim Yong Man, Kwon Oh Joong, and Jasper Cho (Cho Tae Kwan) how to rap. After teaching them the basics and assigning each member a hilarious rap name, Bobby and B.I began working on a new song for the cast.

The five cast members bravely took on the challenge of writing their own rap lyrics, and after three long months of preparations, Bobby and B.I have managed to finish producing their exciting new collaboration, entitled “You Can Call Me Hyung” (literal translation). The upcoming song reportedly features an addictive melody reminiscent of iKON’s smash hit “Love Scenario.” 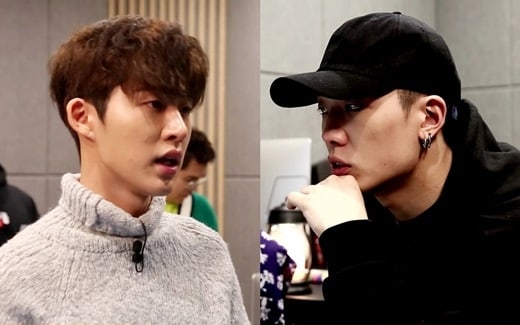 “You Can Call Me Hyung” will be released online on November 25 at 8 p.m KST, immediately following the next broadcast of “Hungry Husband.” The episode, which airs at 6:35 p.m. KST, will depict the iKON members and the cast working together on the song. 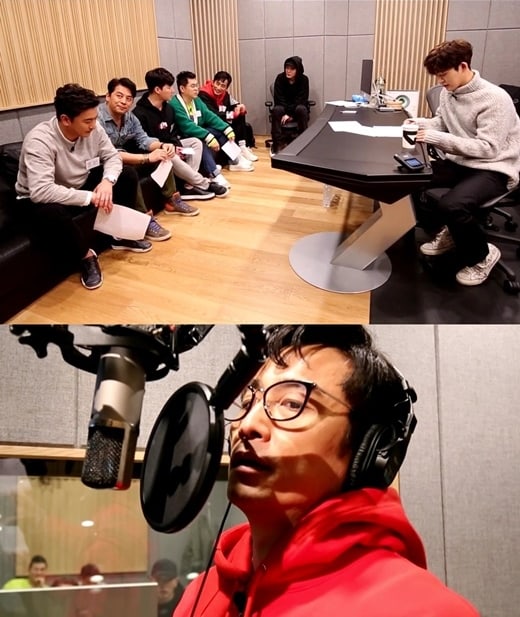 Are you excited for this new collaboration? Leave your thoughts below!