The actors on tvN’s “Room No. 9” shared their thoughts on the ending of their drama.

On November 24, tvN shared a video of the last day of filming and the actors’ messages.

Jo Won Hee began, “I hoped that it would be a drama with 100 episodes, so I’m very sad. But it was very rewarding for me.” 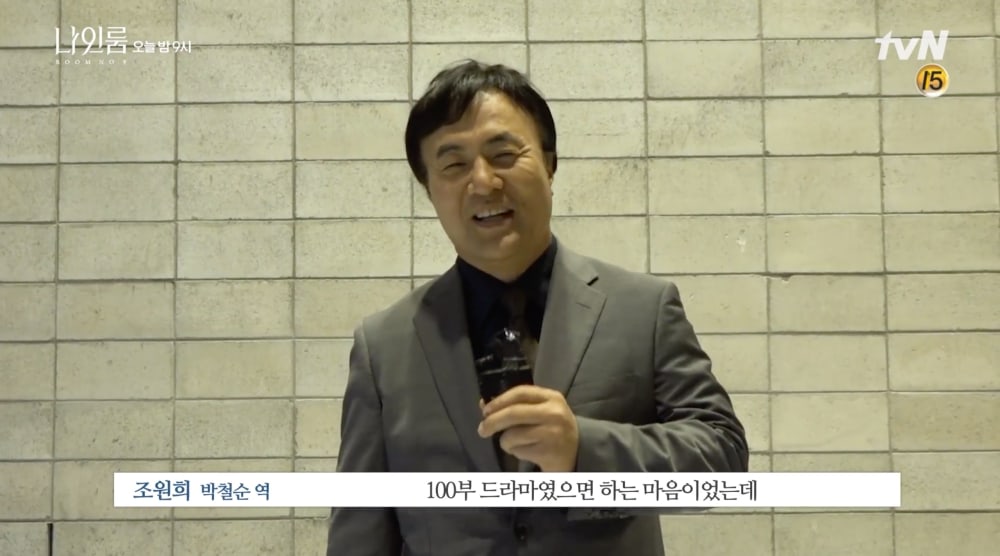 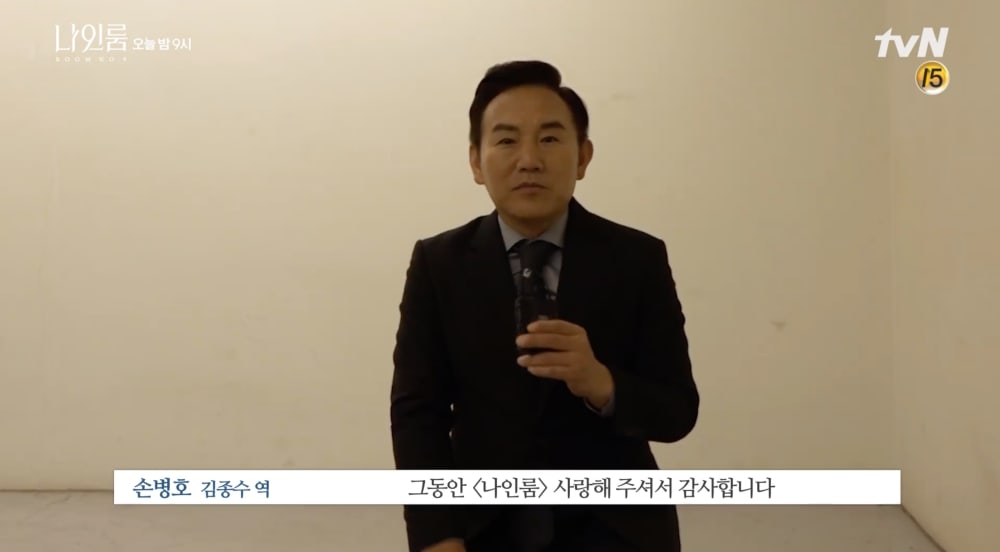 Jung Yeon Joo stated, “It was an honor to be able to film with senior actors.” Im Won Hee added, “I’m sad to the point that each and everything was a memory, and I ask you to tune in until the end. Thank you.” 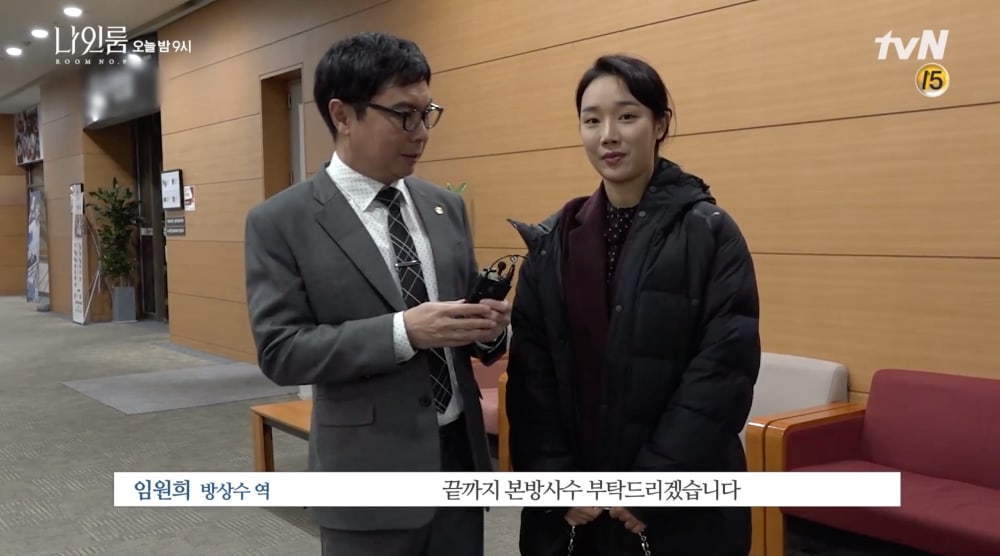 ONE said, “I’m also looking forward [to the finale]. I’d be grateful if you all tuned in until the end. Watch it with me.” 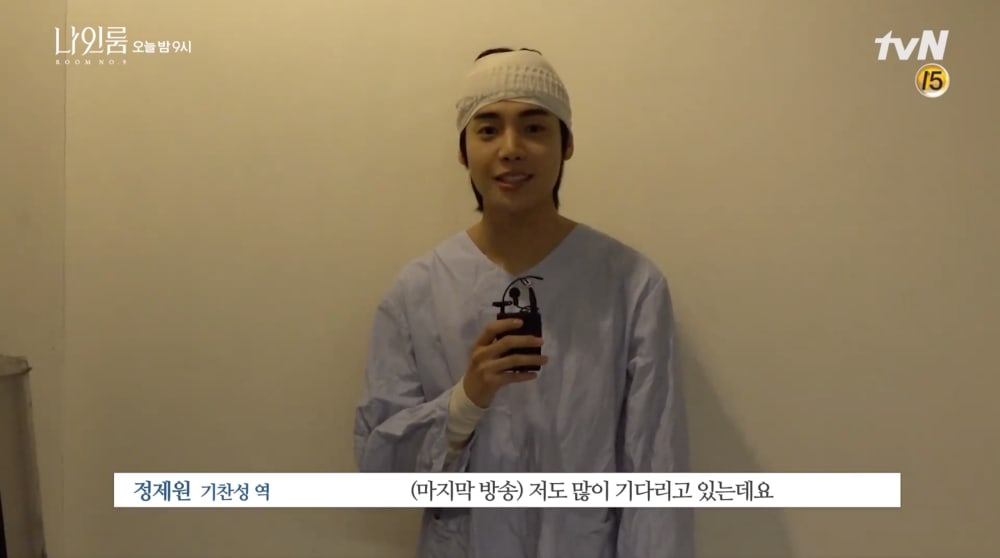 “I finished the final filming,” said Oh Dae Hwan. “Thank you so much. You viewed me favorably when I’m lacking a lot.” Lee Kyung Young interjected, “To our director Min Doo Shik who worked passionately until the end.” 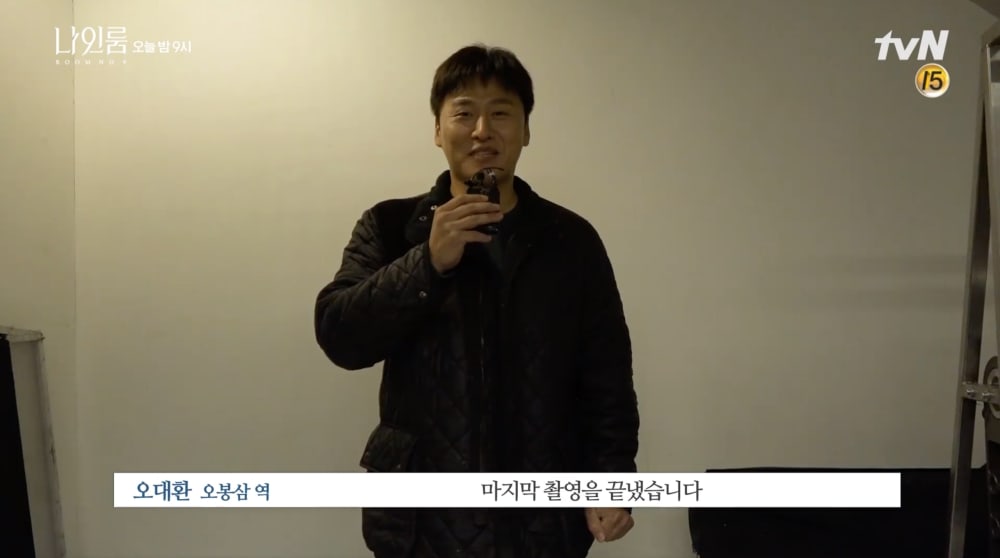 Kim Jae Hwa said, “I worked hard to get close to Gam Mi Ran for the past five months. Ah I don’t want to let her go. Everyone, I ask that you tune in until the end.” 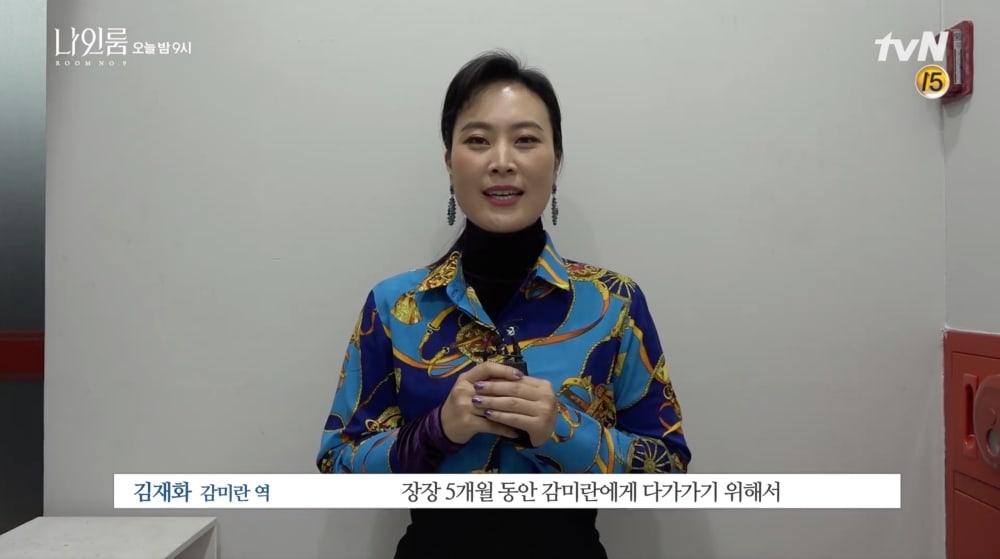 “Including the director, everything that we all tried our best in is passing by me like a flash,” said Kim Hae Sook. “I was so happy I could make another memory.” 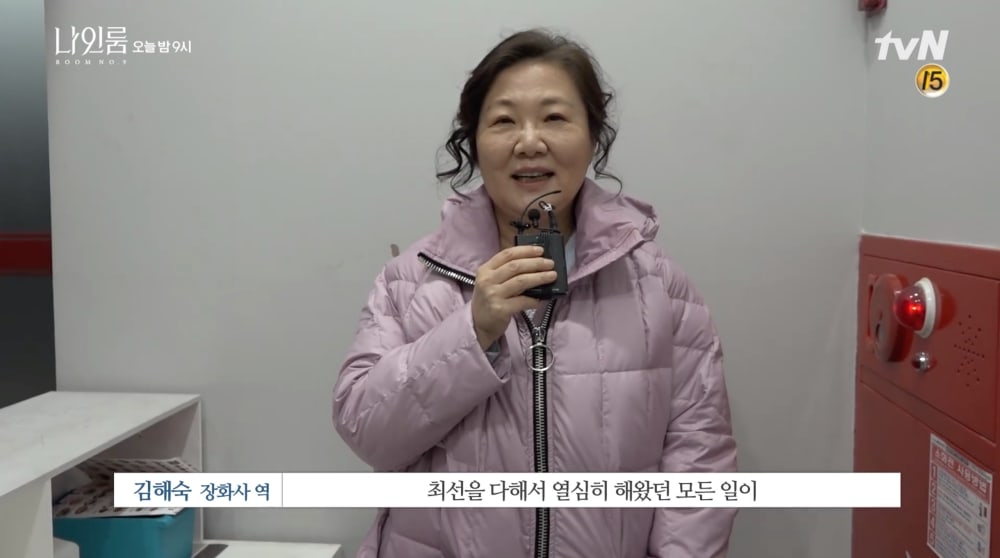 Kim Young Kwang stated, “All of the senior actors and staff worked so hard until now. I happily completed filming. Thank you. Goodbye ‘Room No. 9.'” 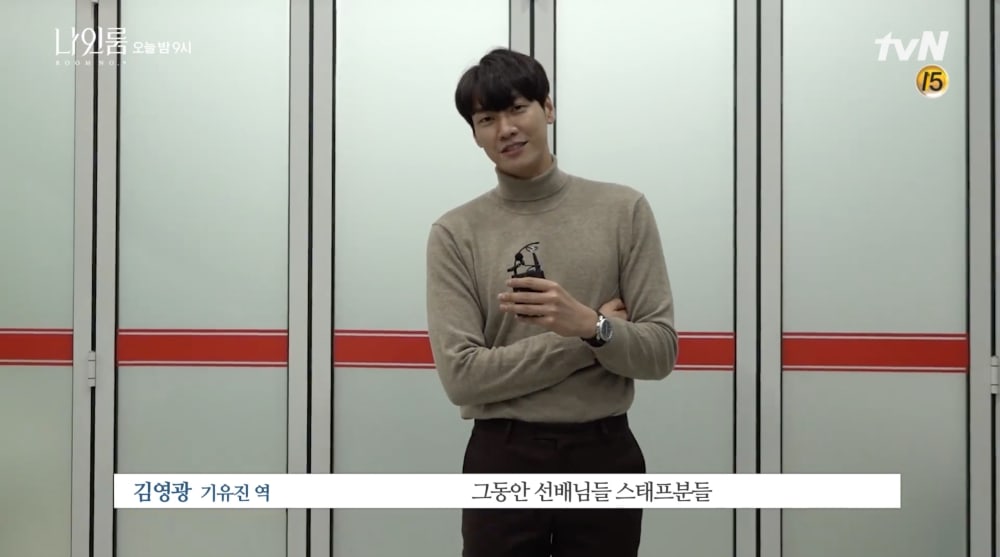 Kim Hee Sun said, “It was more difficult than I thought, so I thought it’d feel good after ending, but there are definitely more things I’m sad about. I also have some regrets about things I should’ve done better. I’m so glad and grateful that we finished filming safe and sound. I also want to say thank you to the viewers. Thank you.” 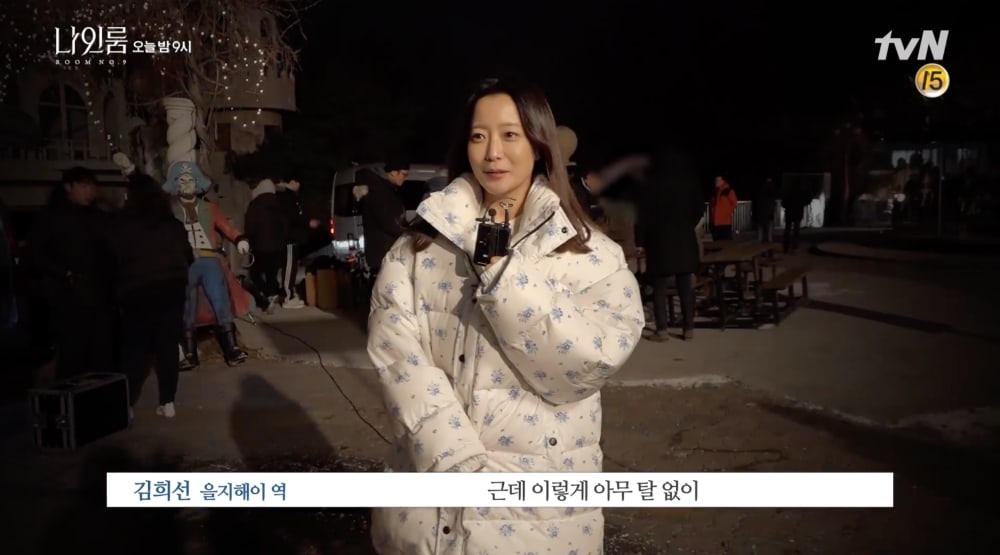 Watch the latest episode of “Room No. 9” now!