Through busy everyday lives, some people these days have trouble finding time to sit down in front of the television and tuning in for hour-long dramas. As a result, the popularity of web dramas has increased significantly in Korea over recent years with the short, fast-paced episodes and easy accessibility.

Various rookie actors have been rising quickly through their roles in hit web dramas, which often garner millions of views per episode.

Check out some of the hottest up-and-coming male actors! 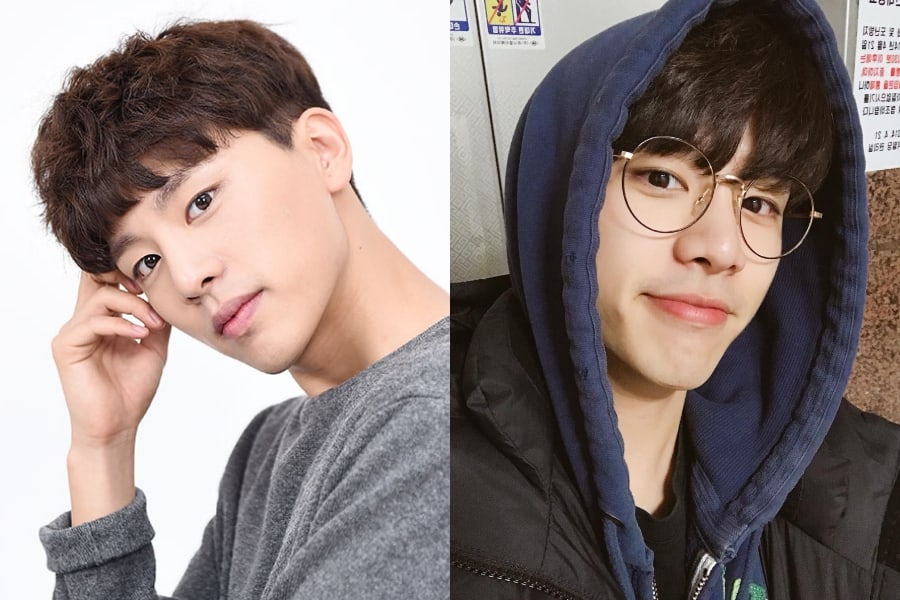 Kim Woo Seok recently made hearts flutter as the sweet college sunbae Choi Seung Hyuk in the third season of “Love Playlist.” He had a crush on Jung Ji Won (played by Jung Shin Hye) and was so considerate about it…causing the second male lead syndrome for many viewers.

He also sang for the OST with MeloMance’s Kim Min Seok, who is his actual brother! 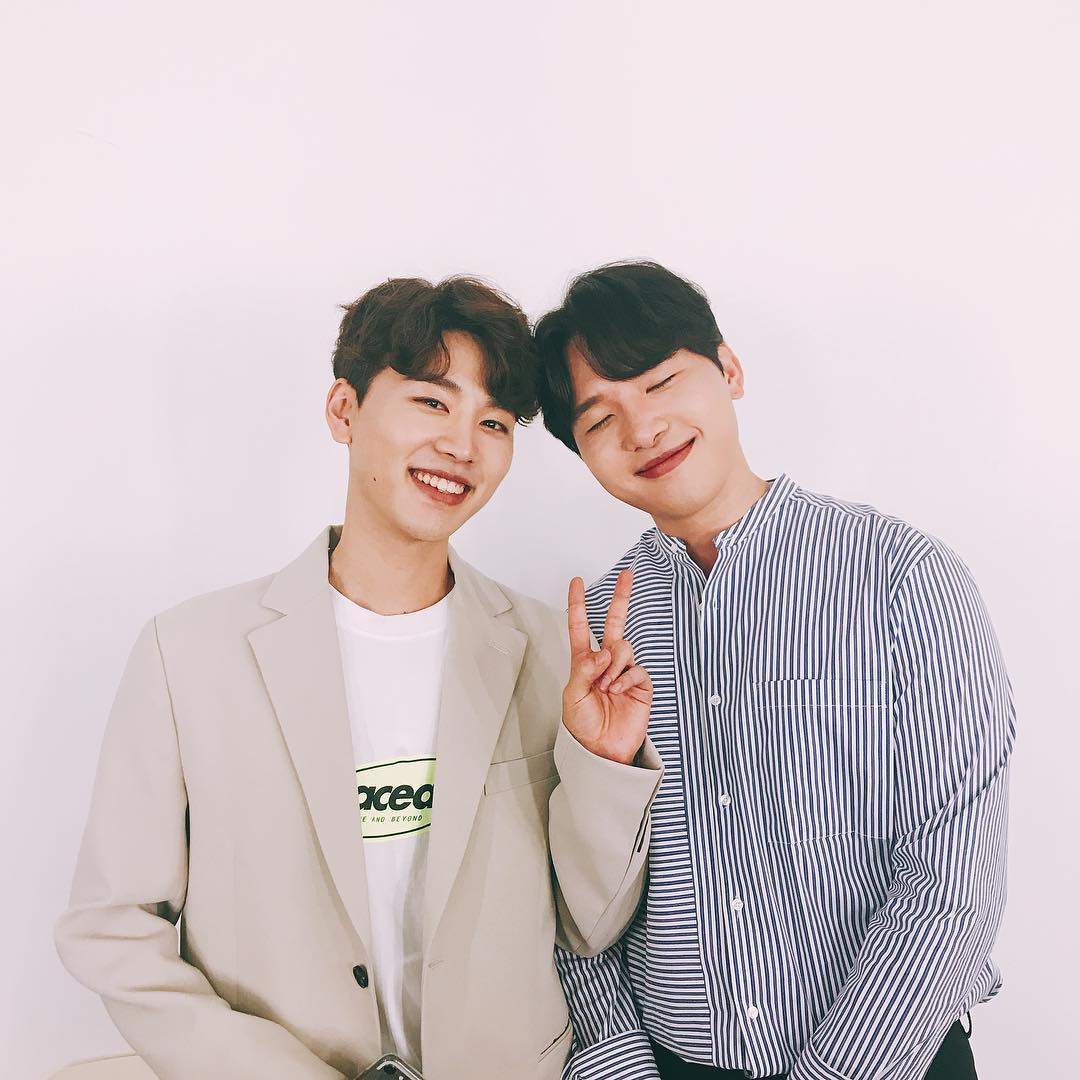 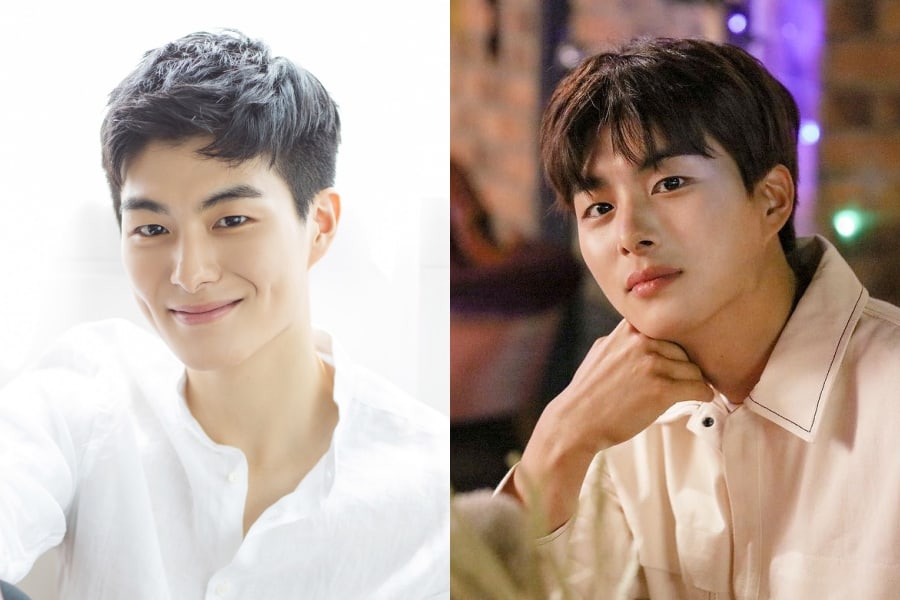 Jung Gun Joo is a rookie actor under JYP Entertainment, and many may recognize him as the male lead of DAY6’s “I Like You” music video.

His rise to popularity officially began with his role as swimming instructor Choi Woong in “Flower Ever After.” He recently also starred in KBS drama special “The Tuna and the Dolphin” and is currently the lead of web drama “WHY.”

Watch Jung Gun Joo in “Flower Ever After” below: 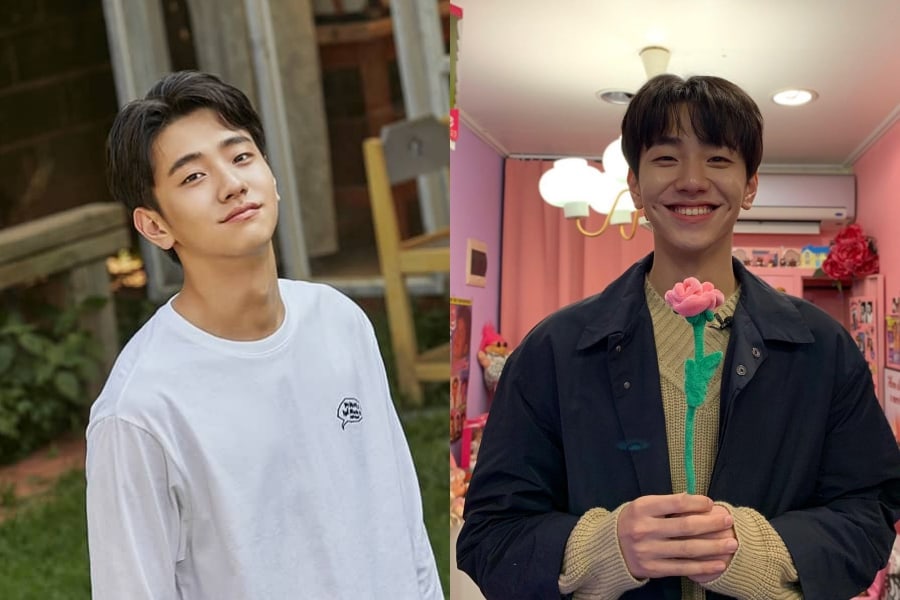 Nam Yoon Su first debuted as a model and is currently building up his career as an actor, as well. He played the male lead opposite Suzy in Epitone Project’s recent music video for “first love.”

In the recent web drama “Want More 19,” he received love as the caring best friend with adorable dimples. 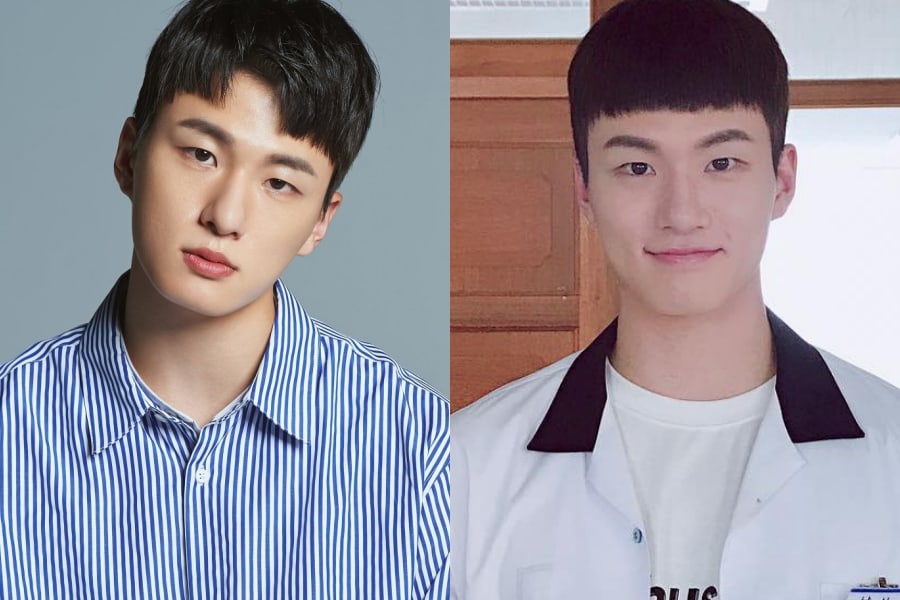 Arguably the most popular Korean web drama of the year, “A-TEEN” featured King Kong by Starship actor Shin Seung Ho as Nam Si Woo. His character appeared cold on the outside but was straightforward in expressing his love for Do Ha Na (Shin Ye Eun).

Check out the first episode of “A-TEEN”: 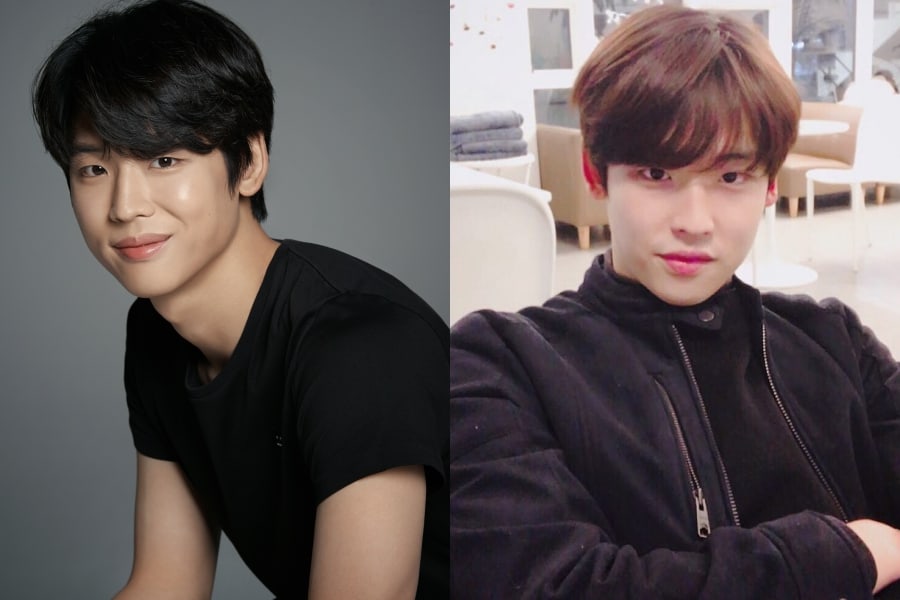 In the first and second seasons of “Love Playlist,” Park Jung Woo played Kang Yoon, the younger guy who had a long-time crush on Han Jae In (Lee Yoo Jin).

Watch him in the second season of “Love Playlist”: 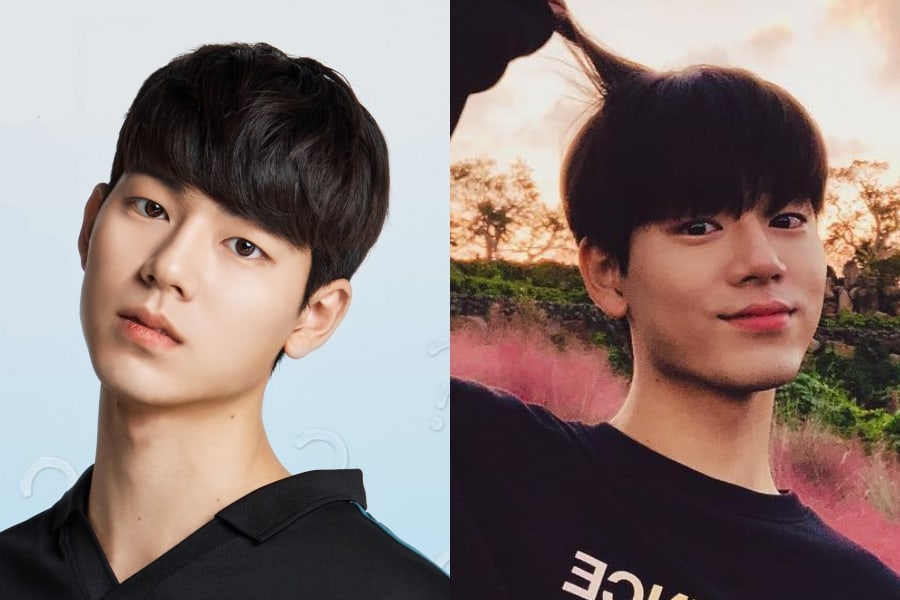 Bae Hyun Sung is a rookie actor under Park Seo Joon’s agency Awesome ENT and starred in “What’s Wrong with Secretary Kim” as the young intern. 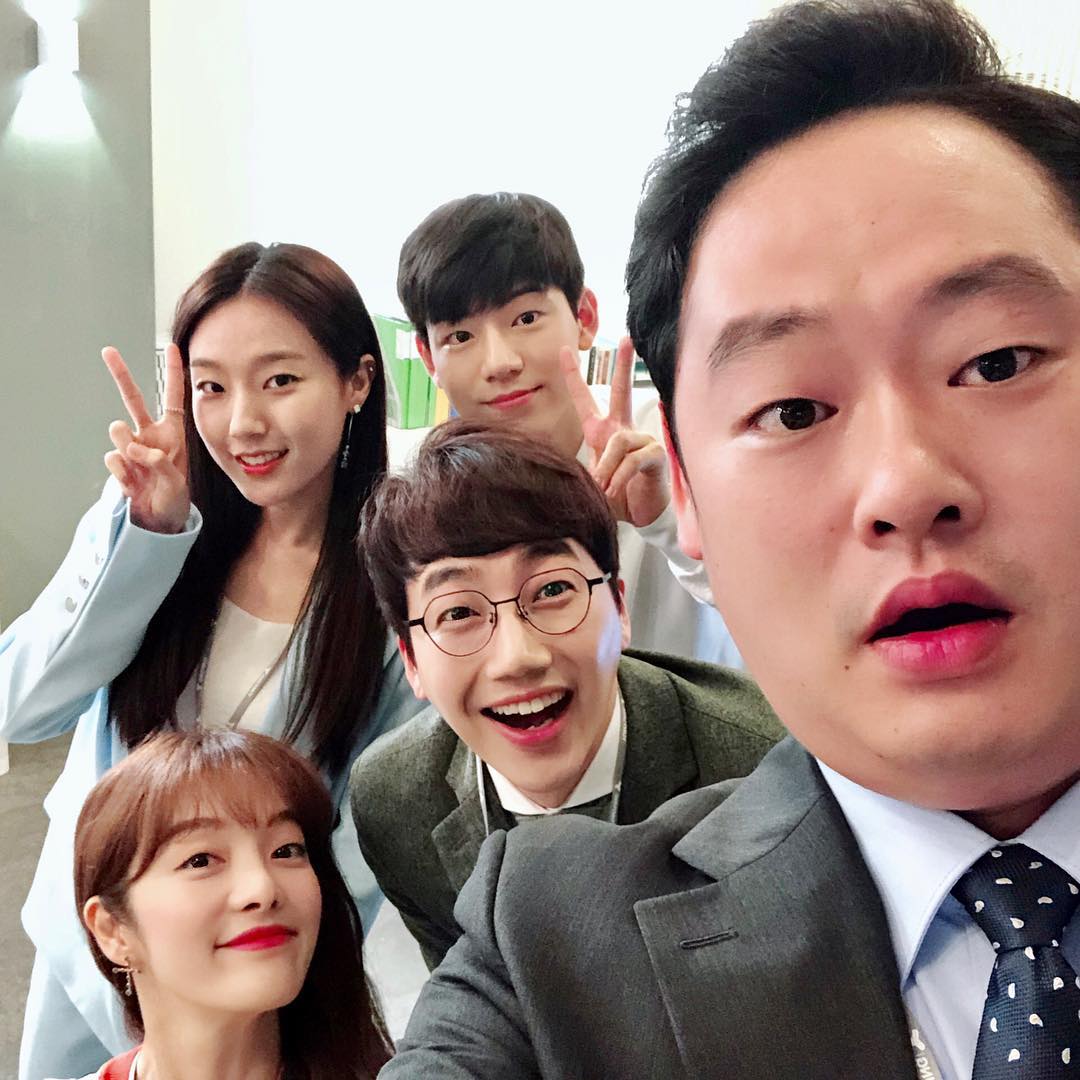 In the third season of “Love Playlist,” he played Park Ha Neul, who falls in love with his best friend Jung Pu Reum (Park Si An).

Watch him in the web drama below: 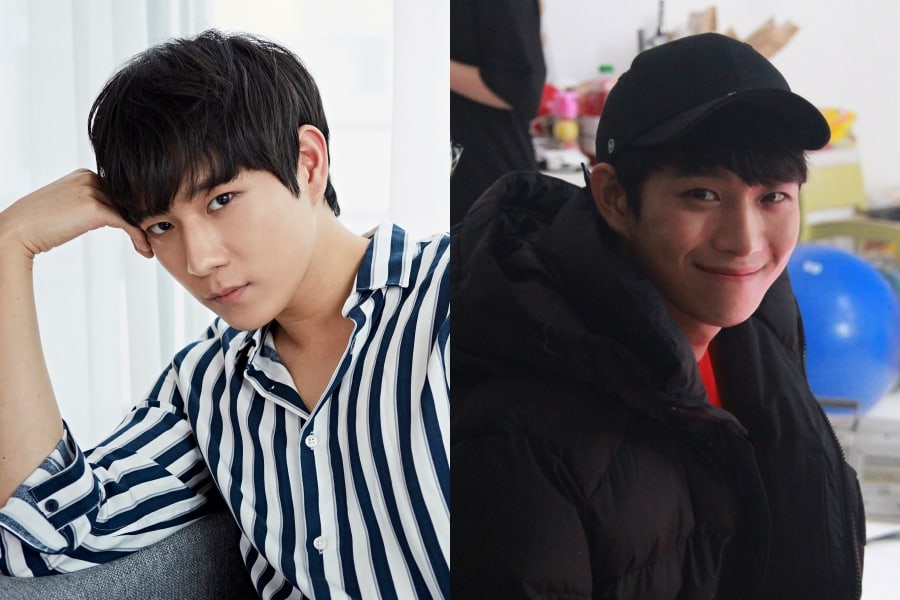 Kim Young Dae is a rising actor known for his handsome visuals that bear resemblance to Kang Dong Won. He has starred in several web dramas including the second season of “Office Watch,” “Just Because I’m Really Bored,” and “Okay to be Sensitive.”

Watch “Okay to be Sensitive” below:

Do you have any favorite web drama actors?