Exclusive: NU’EST W Shares Excitement For Their Last Album As A Unit Group At Comeback Showcase

On November 26, NU’EST W held a press conference to celebrate the release of their new album “WAKE,N,” where they talked about their new music, what they’ve been up to, and hopes for this album, which is set to be their last as a unit group.

“WAKE,N” is the third album release by the group following “W,HERE” and “WHO, YOU,” and their first comeback in five months. The members expressed their nerves and excitement for their new release, as well as their hopes that their fans will enjoy the new music as they feel very satisfied with what they’ve created.

When asked what they’ve been up to since their last comeback in June, the members explained that they’ve been very busy with individual activities such as variety show appearances. They also stated that as they have a concert scheduled for December, the group has been rehearsing for both their comeback and the concert. 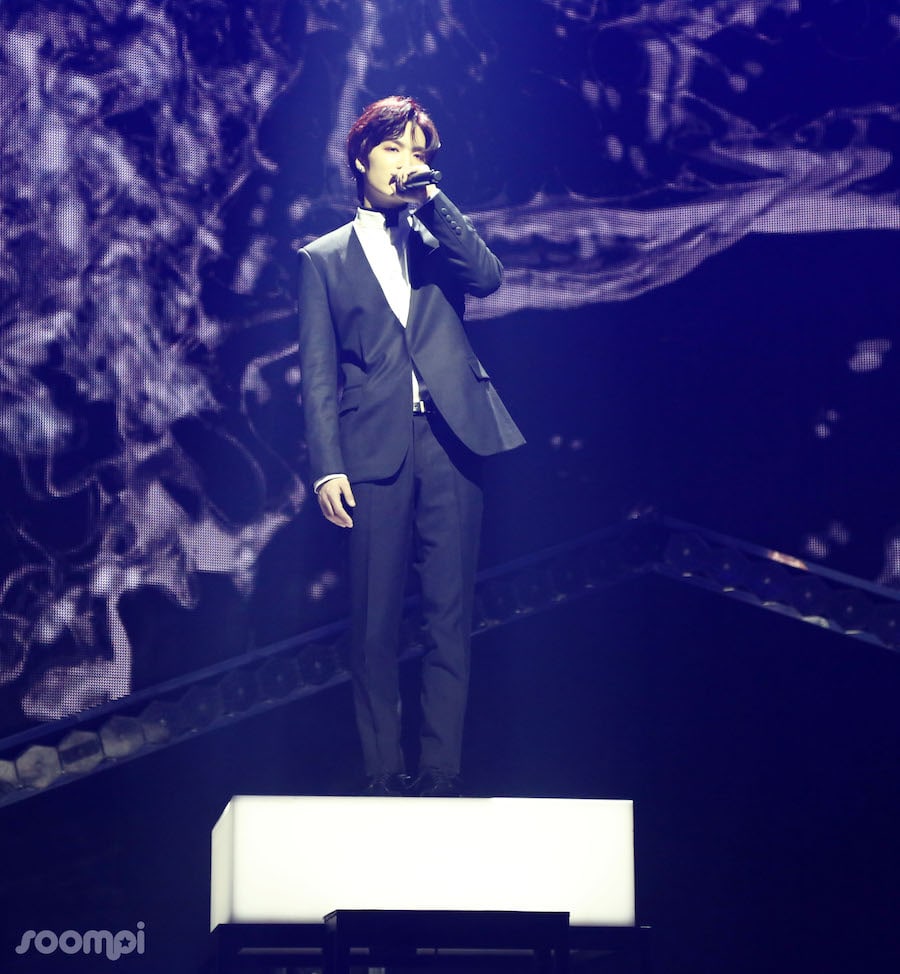 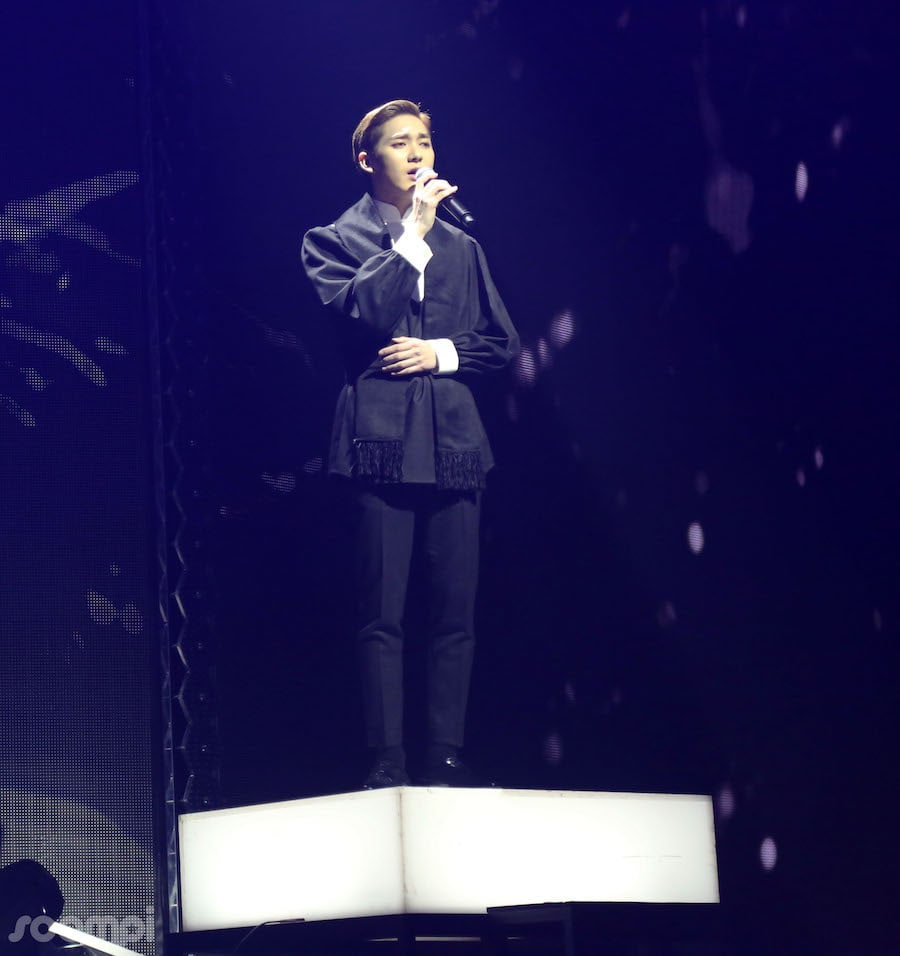 The new album is titled “WAKE,N” and Baekho explained that the album has two meanings of waking up from sleep and the awakening of emotions. He added, “We tried to express the waking up from sleep aspect in our two group songs, and the solo tracks are more centered around the awakening of emotions.” Each of the members participated in writing lyrics for their respective solo tracks, with Baekho taking part in composing and writing lyrics for the album as a whole.

“Help Me” will be NU’EST W’s new title track, a fusion pop R&B track that creates a balance between poetic lyrics that are a cry for help and a heavy but sharp melody. When asked which member they thought best embodied the new concept, JR replied, “I think all of the members have taken on the new concept really well.” The members especially highlighted their new hairstyles, as all the members had dyed their hair for the new comeback. Ren explained, “During our time as NU’EST W, we haven’t really changed our hairstyles very much. So for this comeback, we wanted to try something new.” 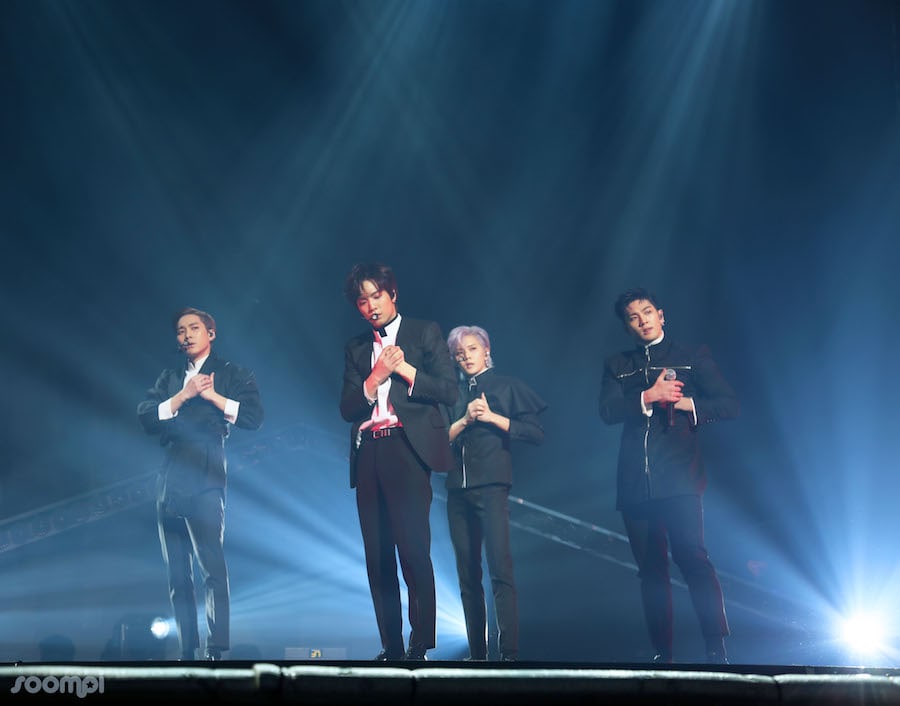 NU’EST W are well-known for their love for their fans, and it shone through in during the press conference as well. JR said, “We’re always grateful to our fans because they’re the reason we’re able to release albums and stand on stage.” Ren added, “Our fans really are the light that shines in the darkness for us.” JR shared his hopes that their new album “WAKE,N” will be a source of comfort to everyone who listens to it, especially their fans.

Baekho said, “Compared to the past, things have gotten better for us and we now have more opportunities that weren’t available to us before. Though we’ve been a group for a long time, there are still a lot of things we have yet to achieve. We’ve experienced a lot of things in a short period of time, and we tried to express that in our music.”

With November packed with many great comebacks, NU’EST W was asked whether they feel pressured by the stiff competition. JR replied, “More than our ranks on music charts, our goal is to get our sincerity across to our fans. We’re honored to be promoting alongside such great artists, and I think we’ll have a lot to learn from them. Our goal for this album is to just complete our activities well without any injuries.” 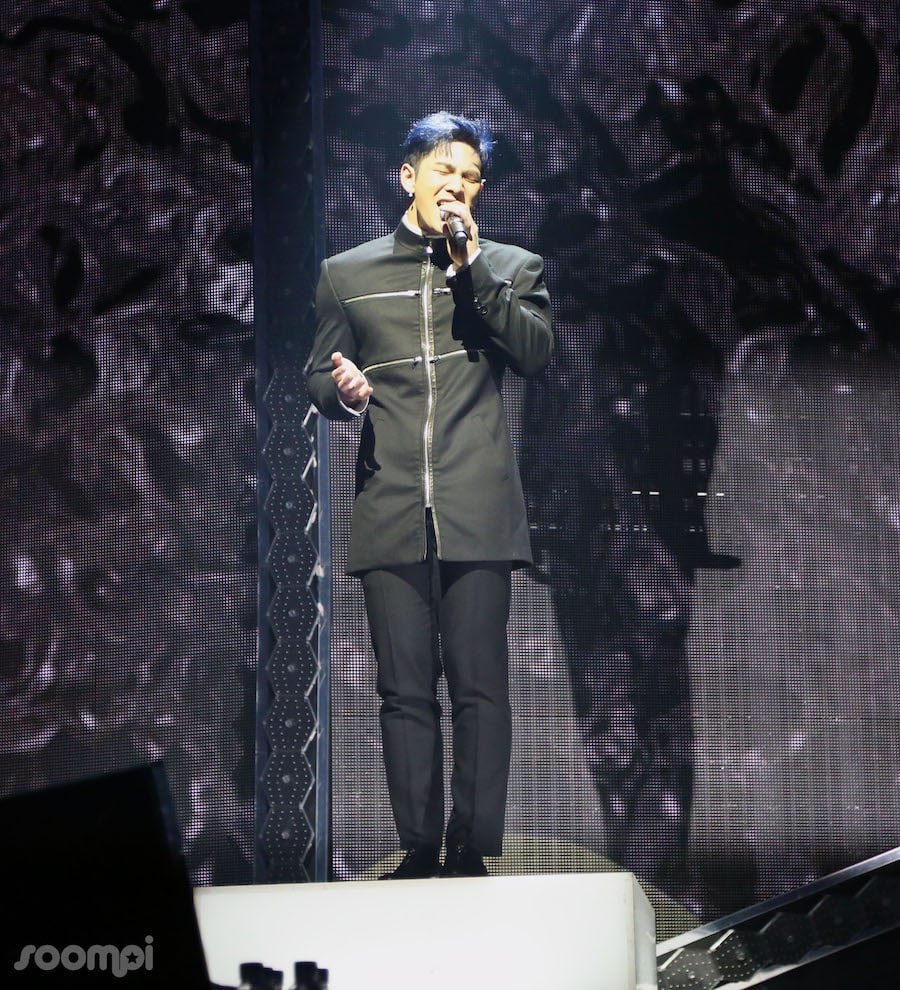 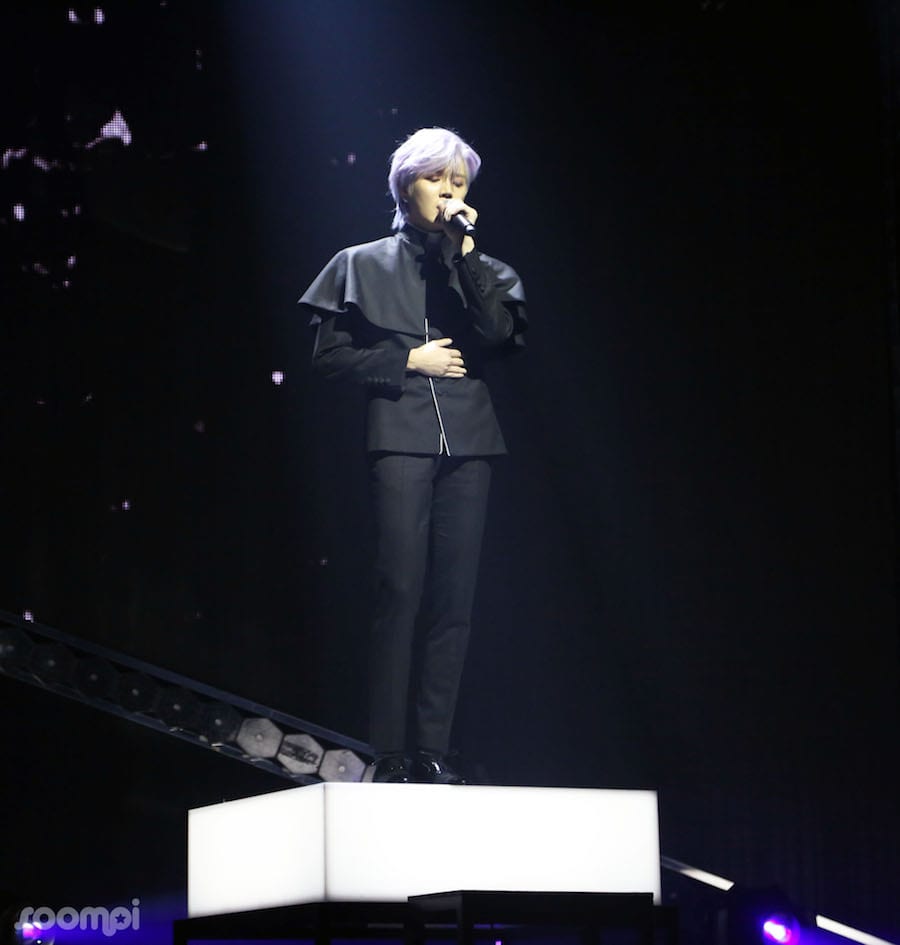 NU’EST W has become known for their music show win promises, where they dressed up in costumes and danced to their title tracks “Where You At” and “Dejavu.” On whether they have anything planned for a music show win for this round of promotions, Ren replied, “We’re going to go even more far out with our costumes if we win on a music show.”

With this set to be NU’EST W’s last album as a unit group before Hwang Min Hyun returns from his activities as a member of Wanna One, the members were asked if they could shed light on their plans for 2019 as NU’EST. JR replied, “We haven’t really discussed it yet. Right now, we’re just focusing on this album and our promotional activities for it.” He stated that as they have both an album and concert coming up, those will be the center of the group’s focus.

NU’EST W’s new album “WAKE,N” and title track “Help Me” were released at 6 p.m. KST on November 26. Don’t forget to check out the music video!

Soompi Spotlight
NU'EST W
How does this article make you feel?