December is full of musical gifts from many popular artists!

Check out the list of comebacks and releases that are coming up in December below. 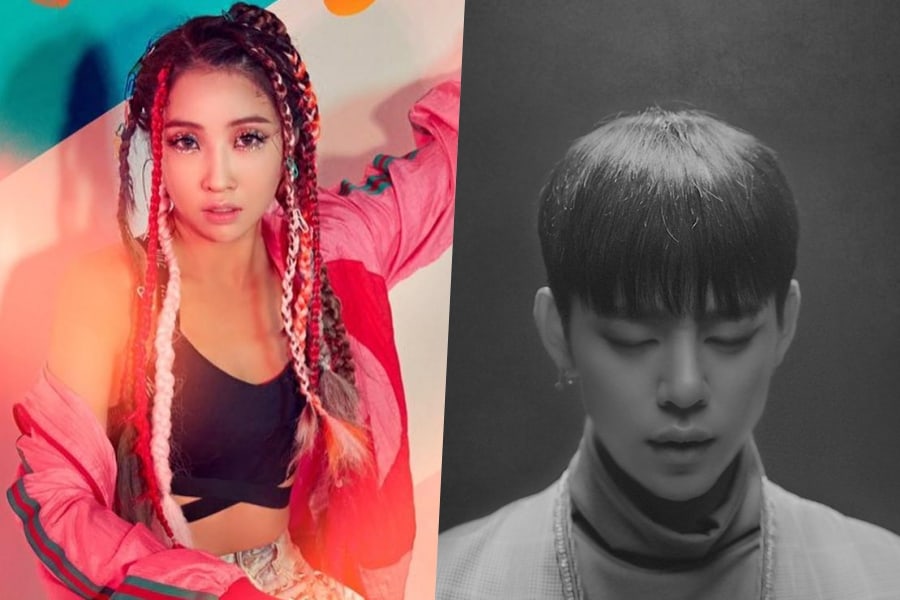 Minzy releases her English-language single “All of You Say” on December 1. 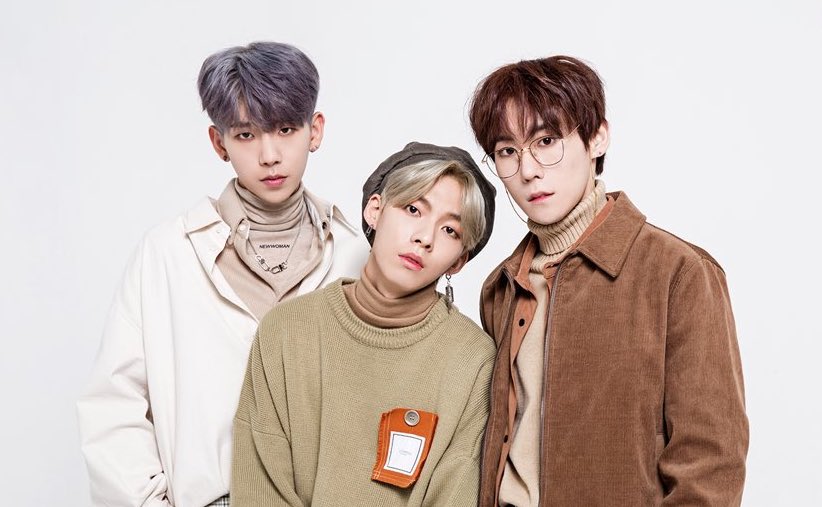 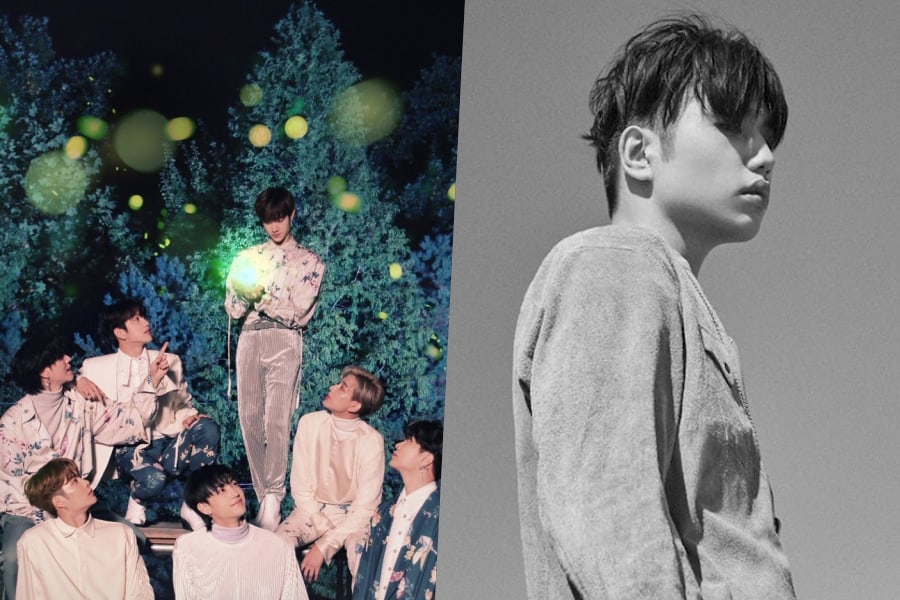 GOT7 gifts fans with the new edition of their third album, titled “‘Present : YOU’ &ME,” on December 3. It features the title track “Miracle.”

Sam Kim will share his winter special single “When You Fall” featuring Chai that day. IU took part in writing the lyrics with Sam Kim for the song. 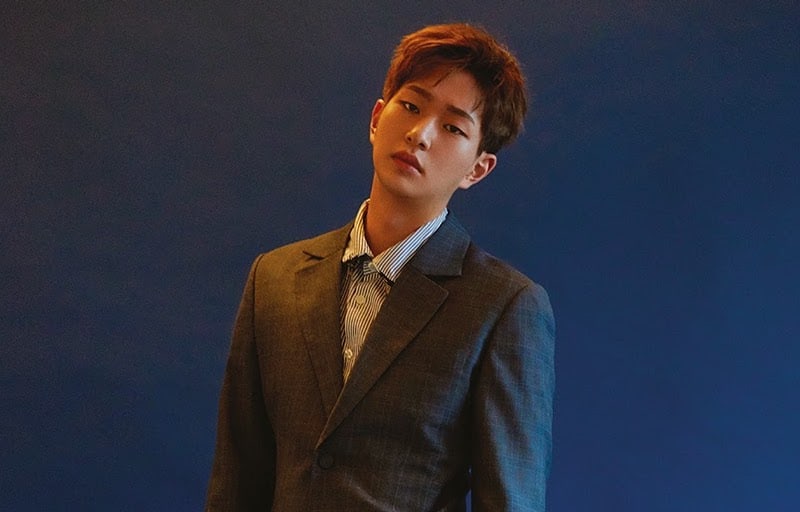 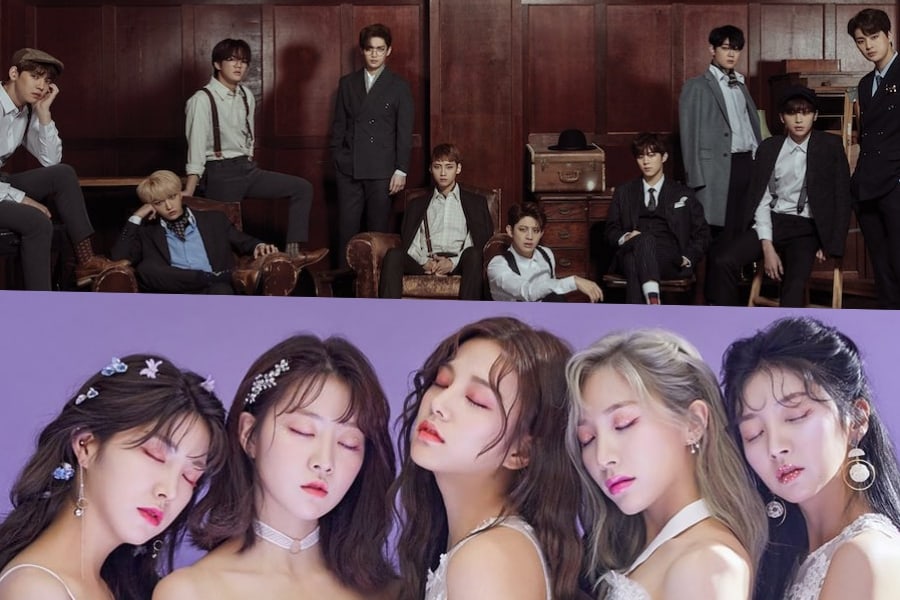 UP10TION makes a comeback with their new album “Laberinto” and the title track “Blue Rose” on December 6.

LABOUM returns on December 6 with their sixth single album “I’m Yours,” including the title track “Turn It On.” 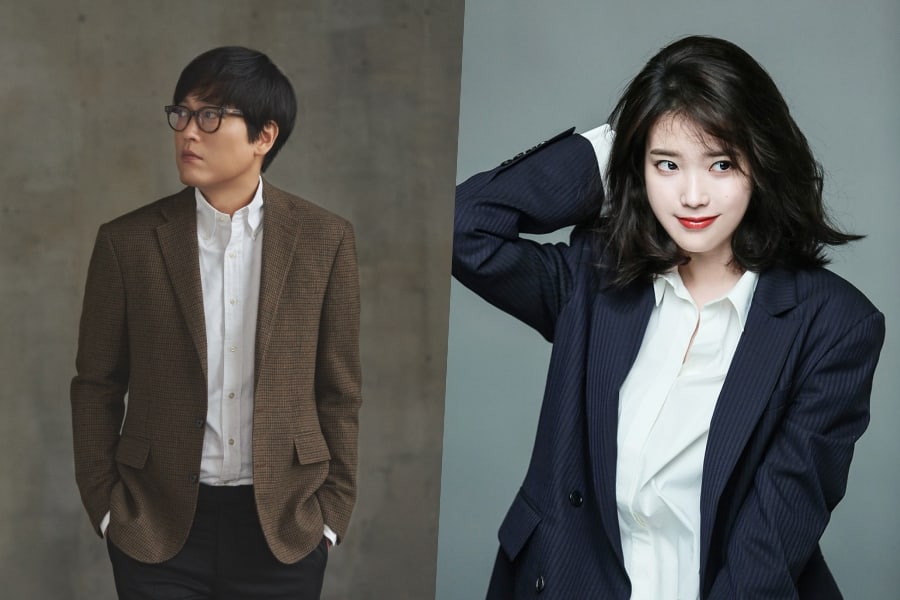 Kim Dong Ryul and IU will reveal a new duet on December 7. 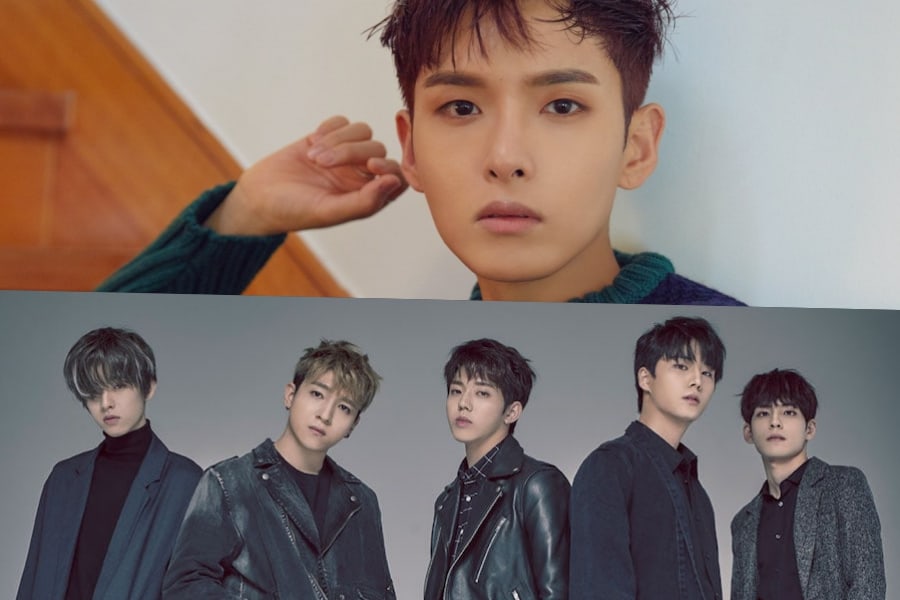 Super Junior’s Ryeowook makes a comeback with his second solo mini album “Drunk on Love” and the title track “I’m Not Over You” on December 10.

DAY6 also returns that day with the mini album “Remember Us: Youth Part 2.” 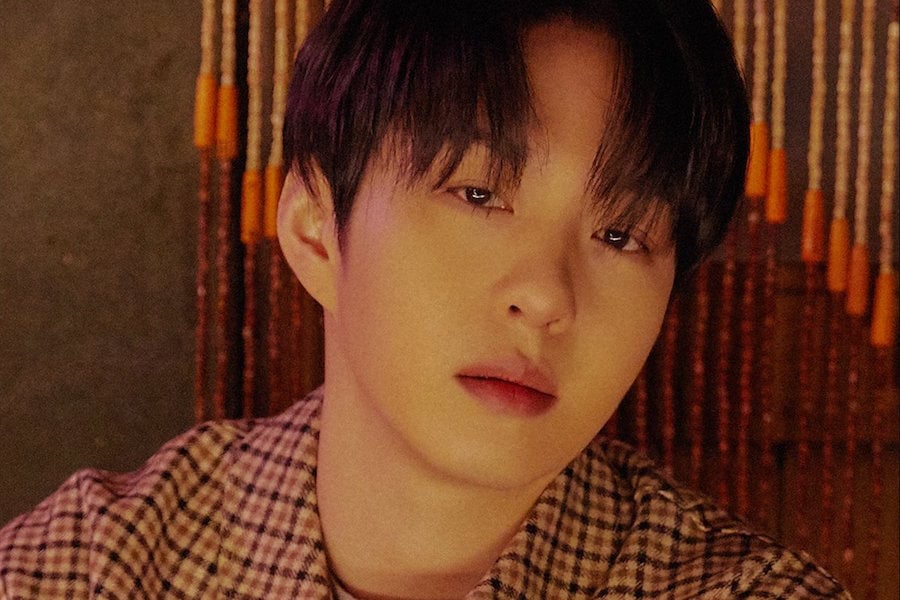 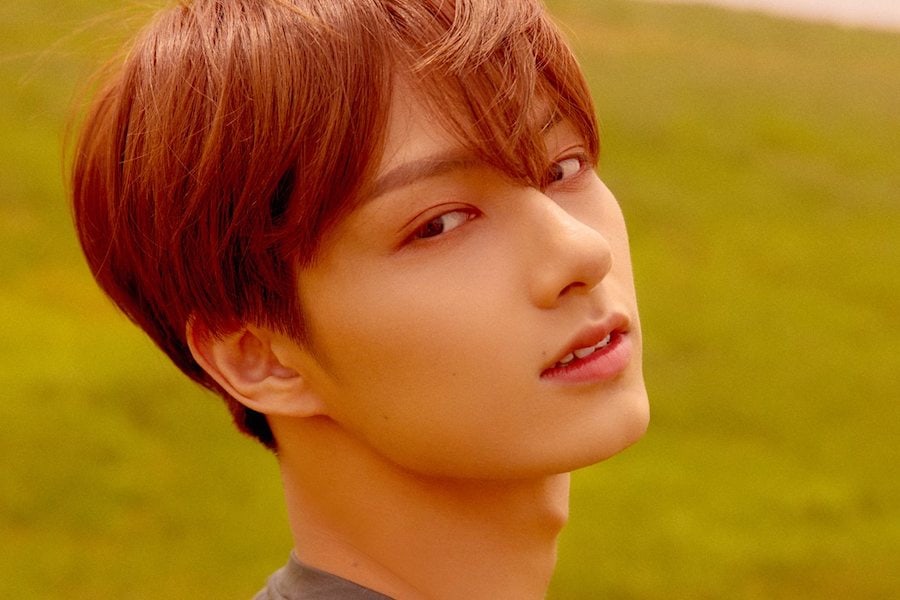 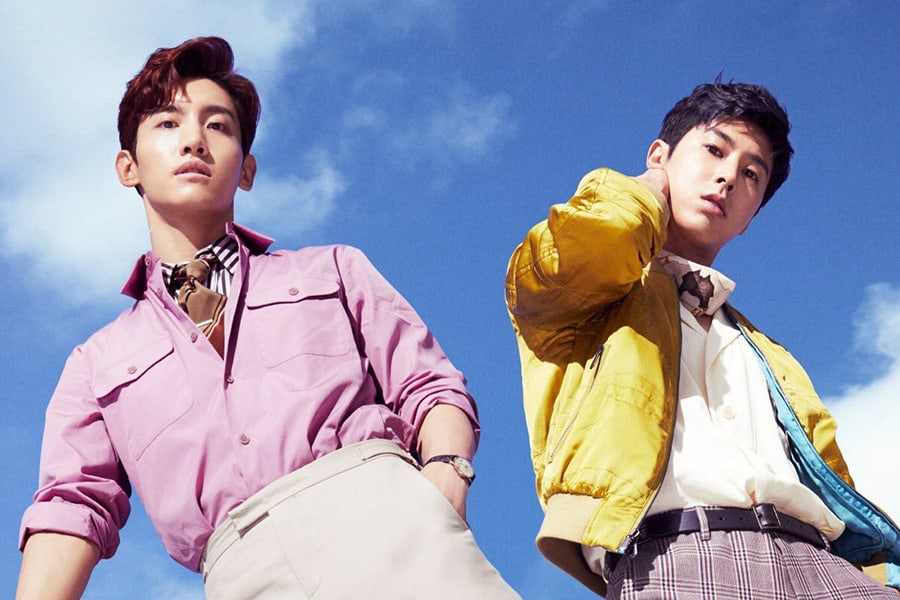 TVXQ celebrates their 15th debut anniversary with the release of a special album on December 26. 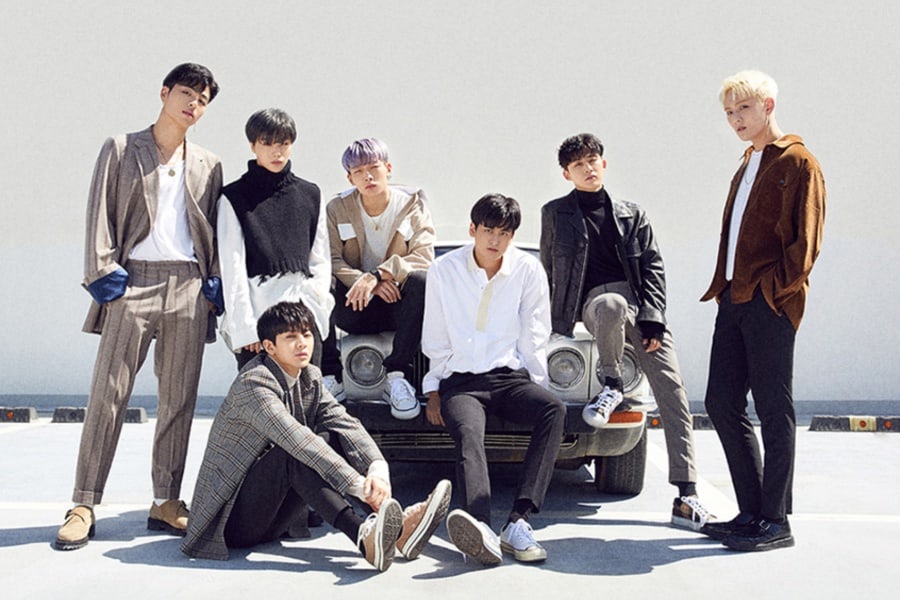 iKON’s repackaged album for their “New Kids” series is due out on December 31.

TWICE is slated to release a special album in December, and T-ara’s Jiyeon will be making a solo comeback mid-month. The duo Davichi will also make a comeback in early December.