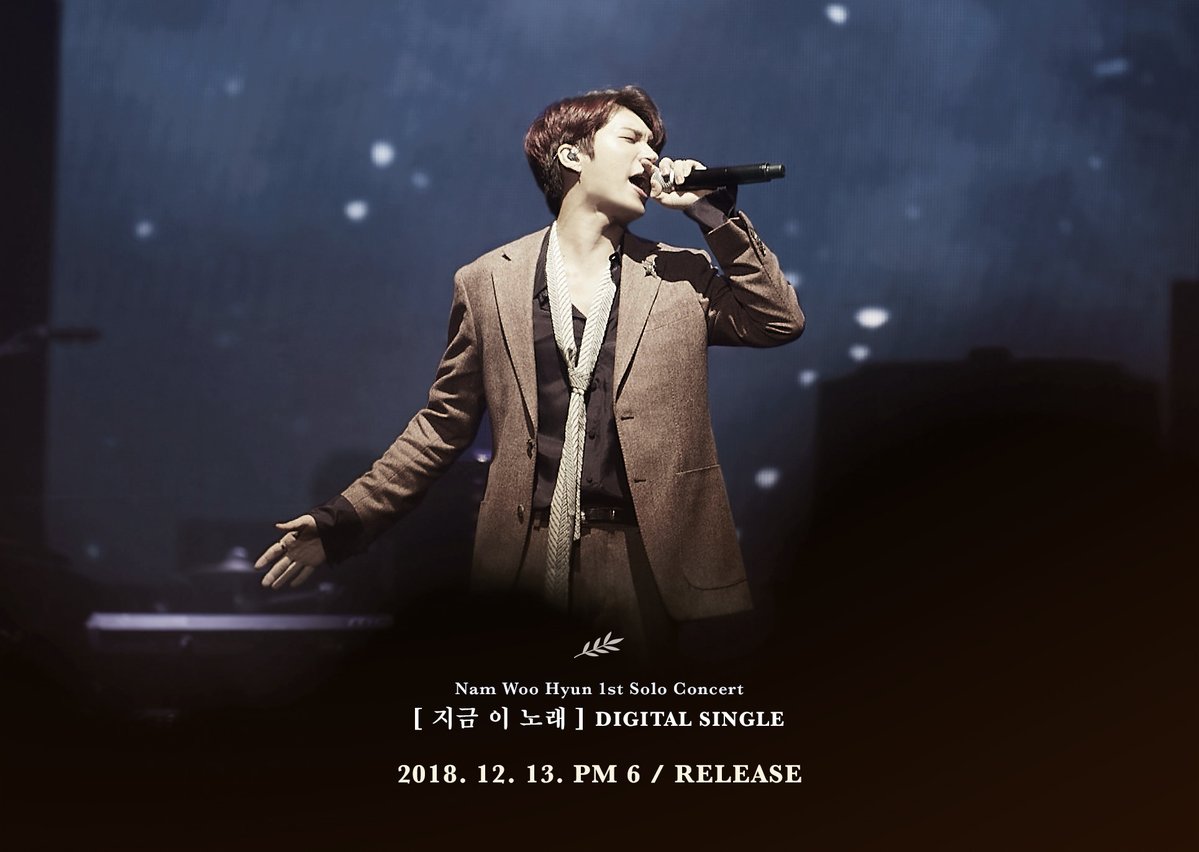 INFINITE’s Woohyun will be releasing a solo single soon!

On December 5 at midnight KST, a video was released for Woohyun’s new digital single album “This Song Now” (literal translation). It includes him telling his fans at a recent concert that he’s about to sing a new track, and that the song could come out as a digital single. The teaser also includes behind-the-scenes footage from his first solo concerts, which were held in November.