More teasers have been released ahead of Jiyeon’s solo comeback with “One Day”! 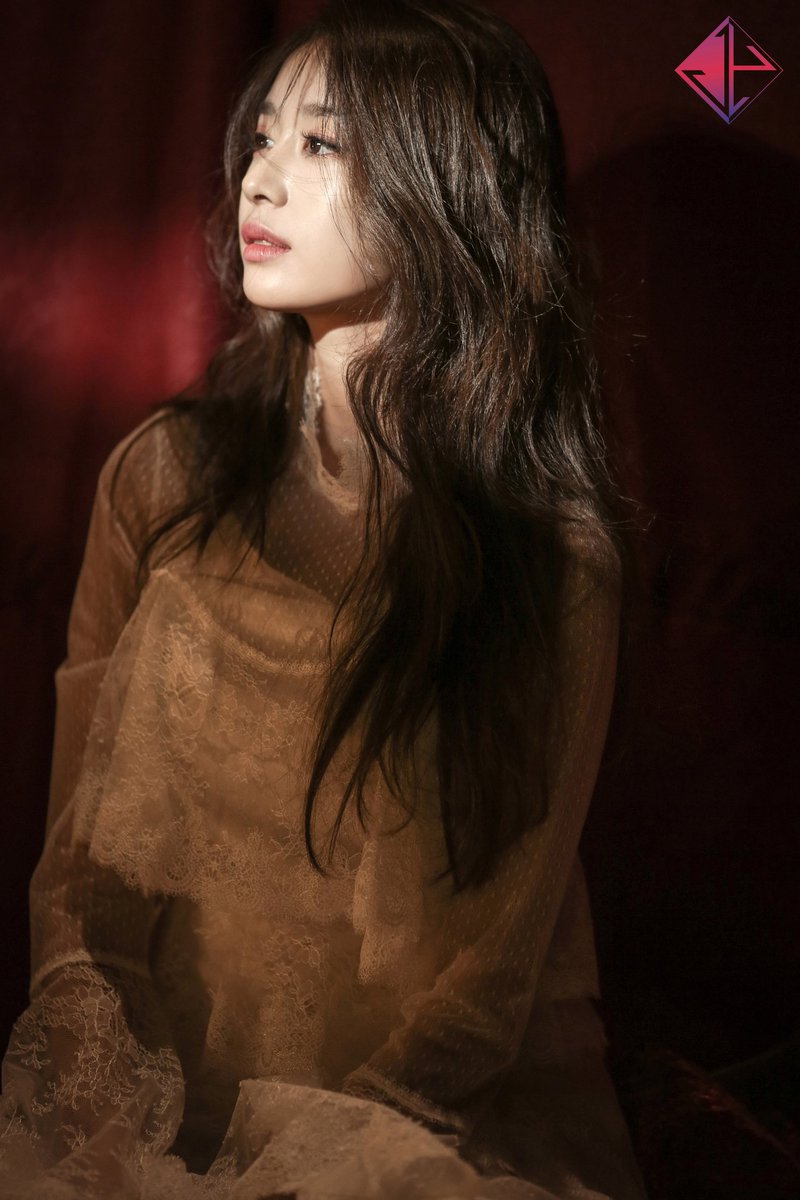 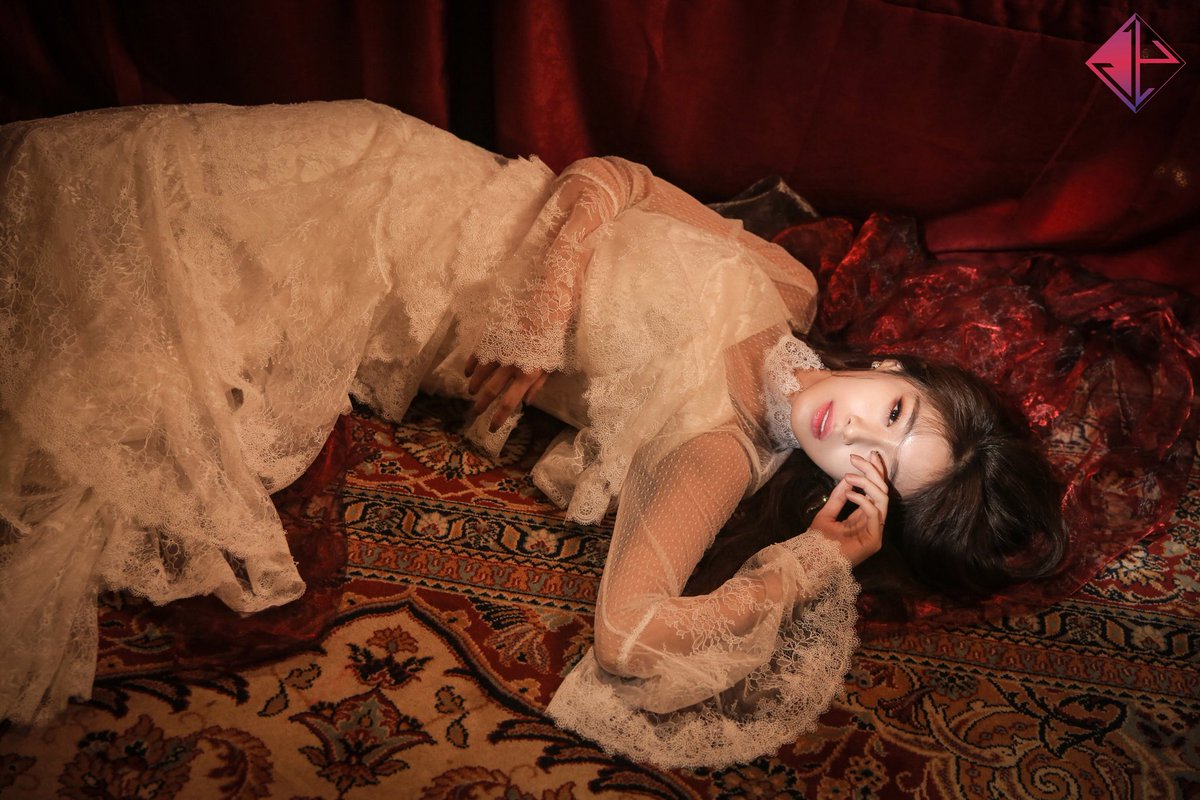 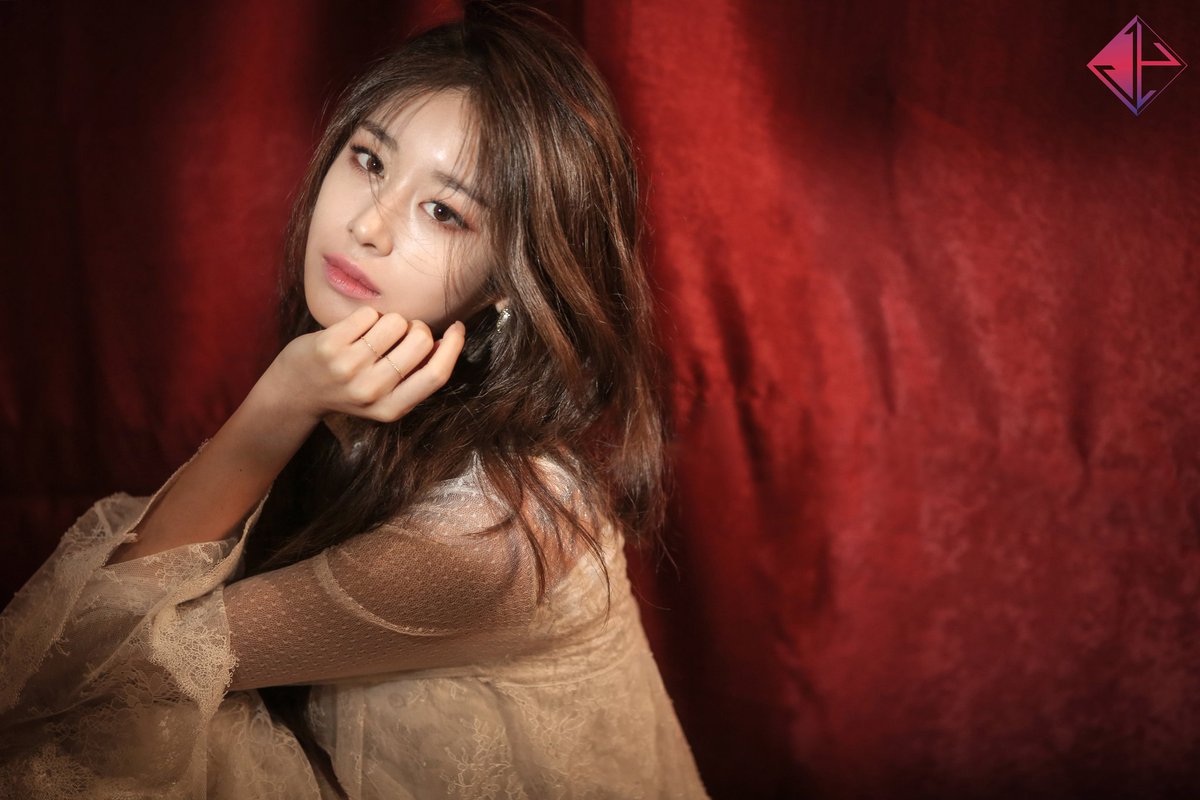 T-ara’s Jiyeon has revealed the very first glimpse of her long-awaited solo comeback!

On December 7 KST, Jiyeon released a set of gorgeous new teaser images for her upcoming digital single “One Day.”

Her agency also wrote, “Jiyeon is returning with the digital single ‘One Day’! Please show a lot of anticipation for ‘One Day,’ which will melt this cold winter with Jiyeon’s uniquely husky yet sweet voice, as well as her love!”

The new digital single, described as a medium-tempo ballad, marks Jiyeon’s first solo comeback since “Never Ever” in 2014, as well as her first release since T-ara’s departure from their former agency MBK Entertainment earlier this year.

In the meantime, check out Jiyeon’s new teaser photos below! 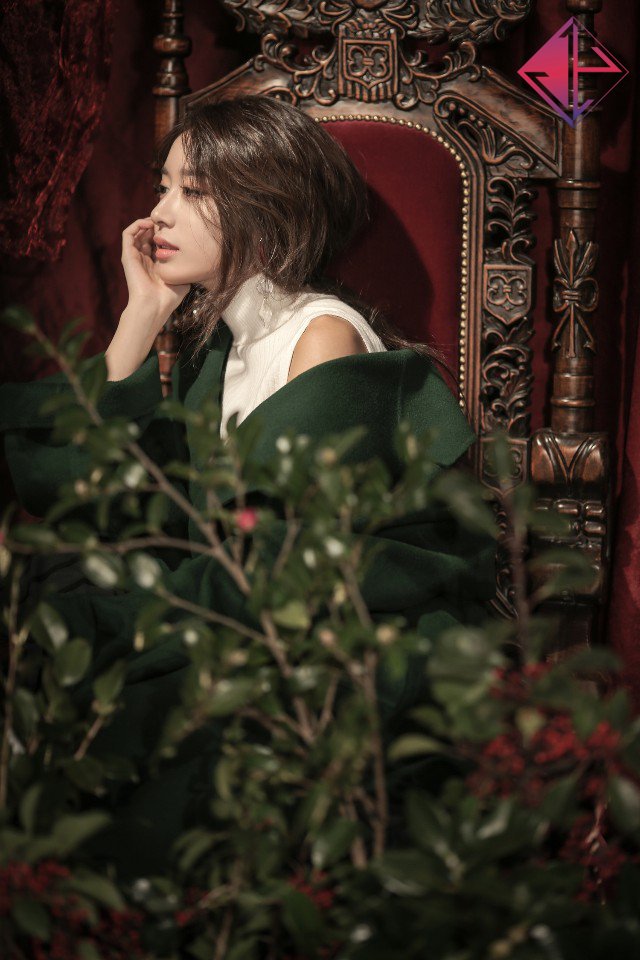 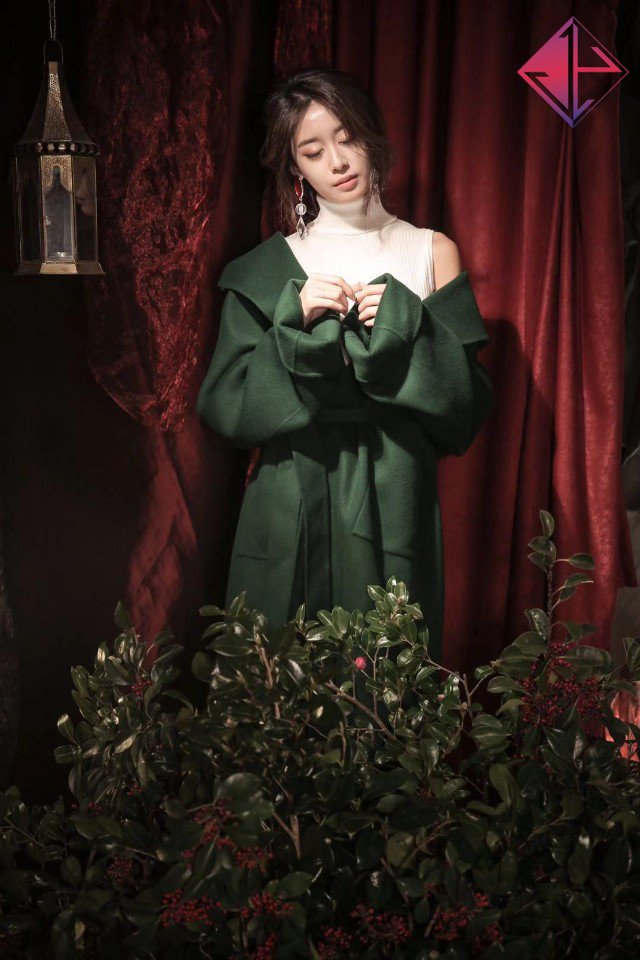 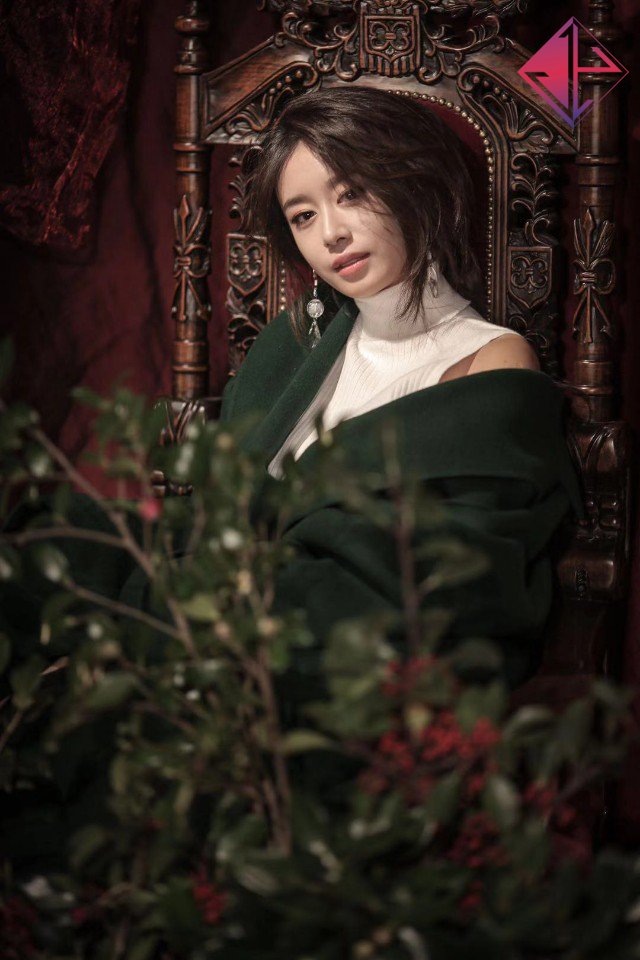