In the pictorial, Song Mino looks perfectly dashing in blonde hair and draws attention with his sophisticated visual style.

The idol recently released his first solo album “XX,” and his title track “Fiancé” topped major realtime charts. He participated in the lyrics, composition, and production of a total of 12 songs, demonstrating his growth as an artist. He shared regarding the title of the album, “I thought a lot about how to express the feeling of this comeback with a cool word. When the public listened to my song, I wanted them to fill in ‘XX’ by themselves.”

He continued, “As ‘solo Song Mino’, I tried various kinds of music that I like. The things that are expressed are the most truthful, and they contain my individuality in its entirety.” 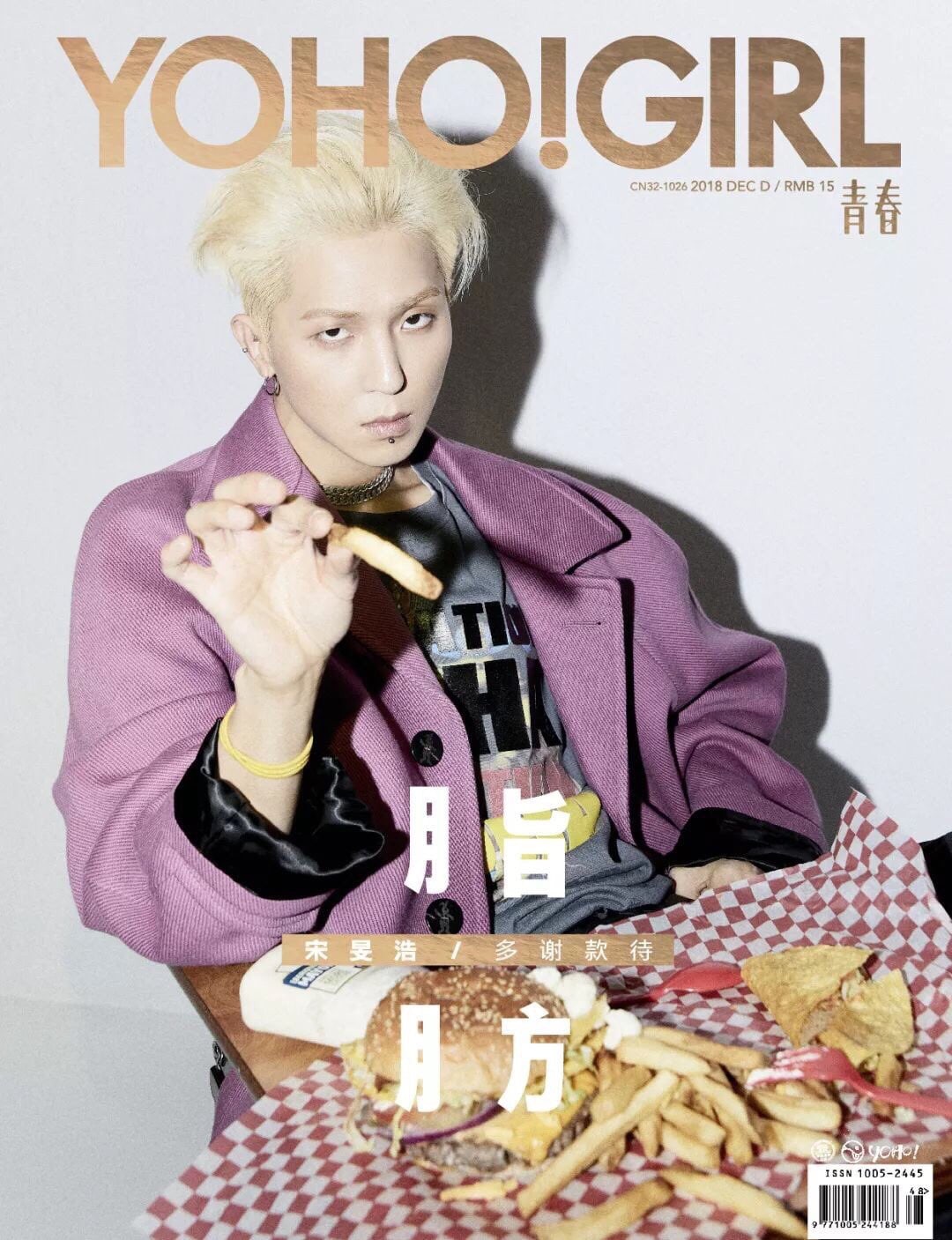 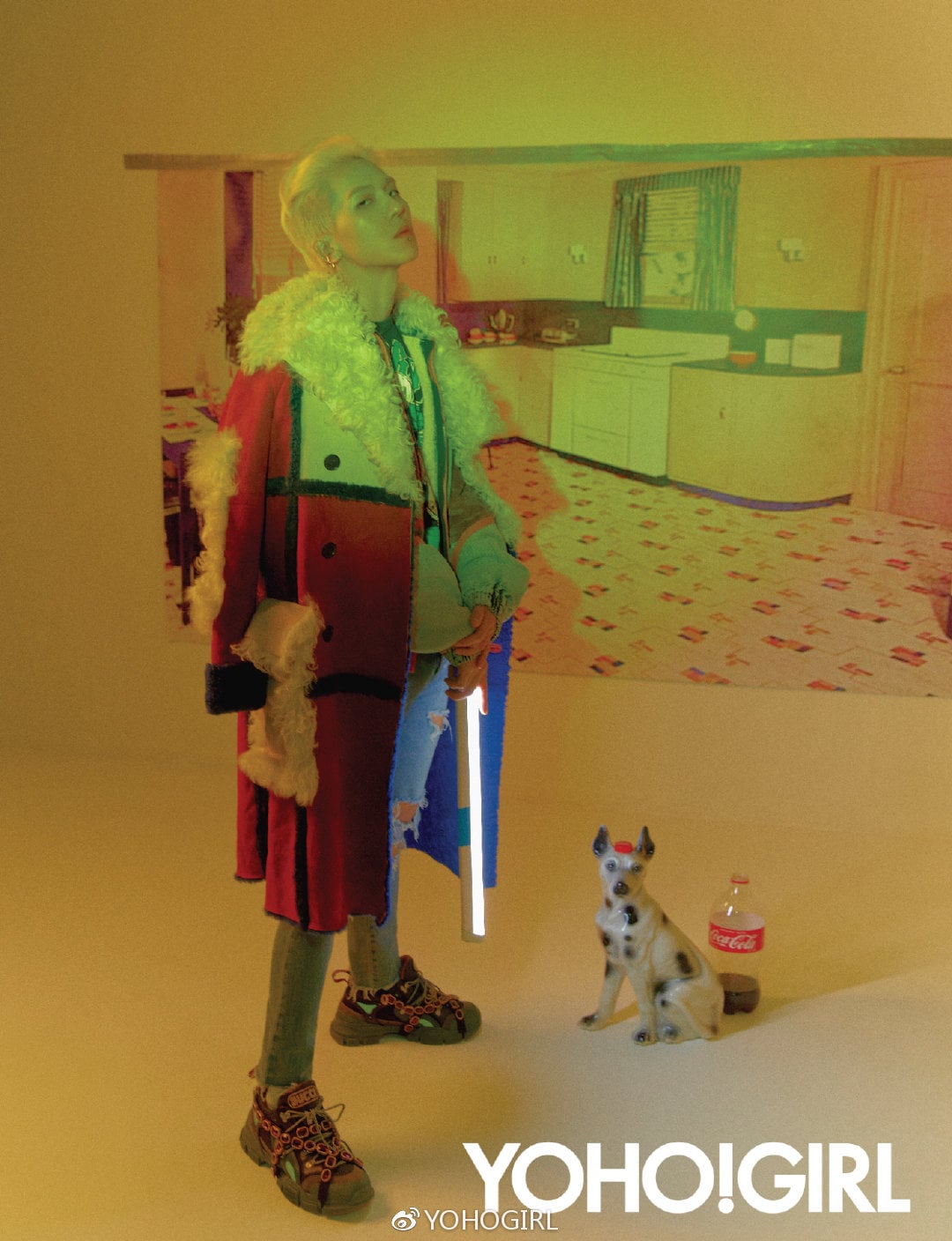 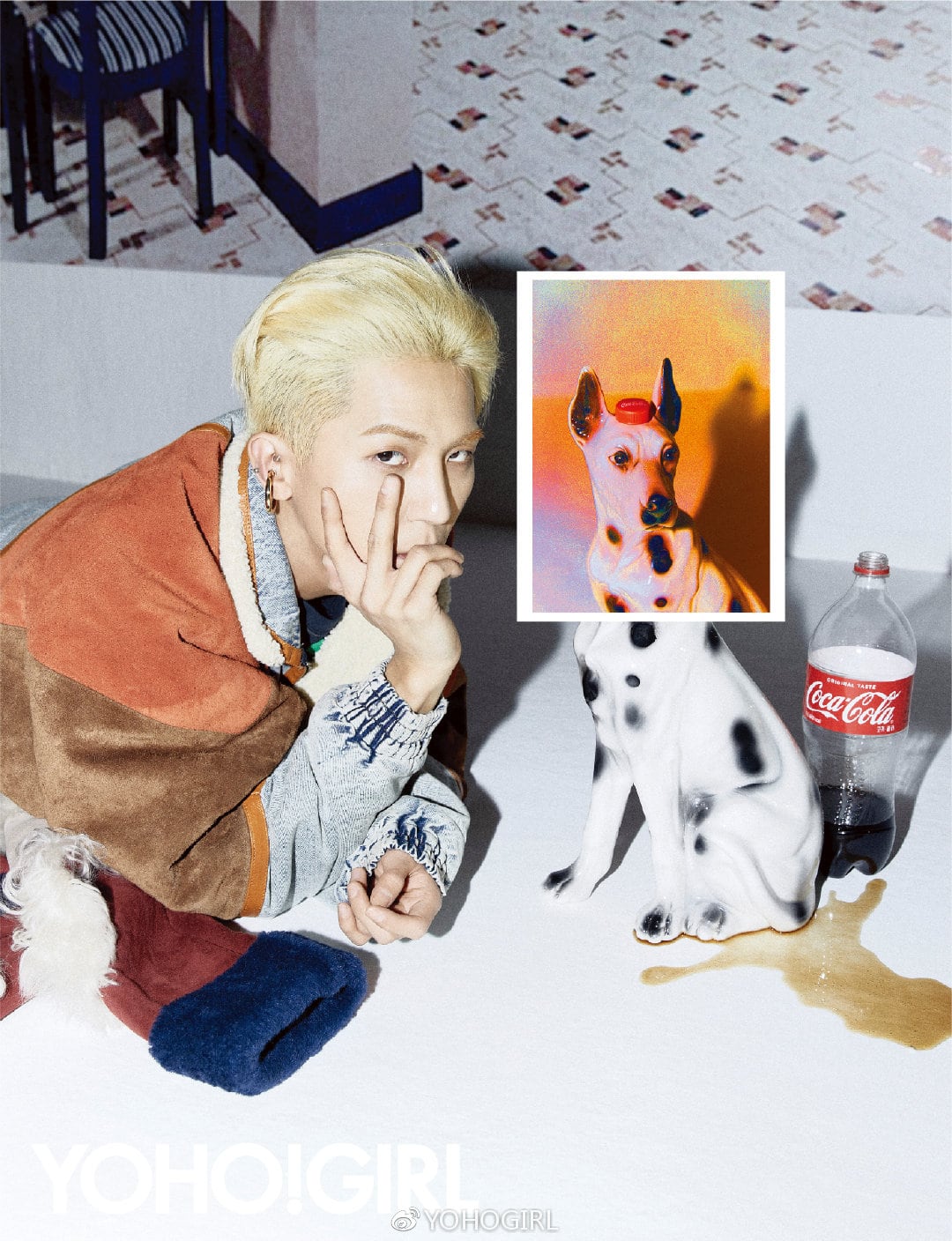 Song Mino, who worked hard this year in both music and variety shows, picked music as the most important element in his life. He explained, “I’m happiest in the process of changing my inspirations and emotions to music. Music that allows you to be free from something is the most important part of my life.” 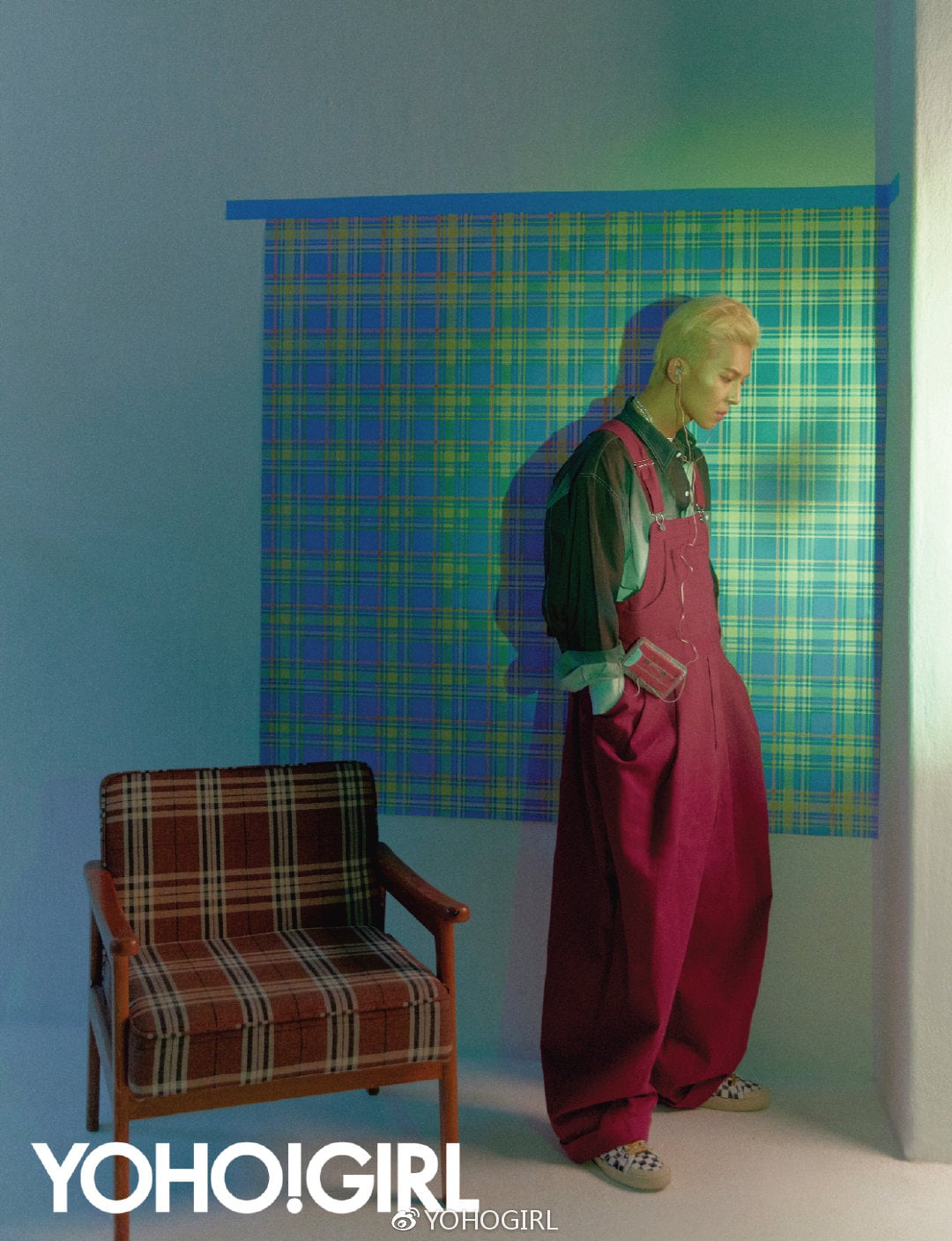 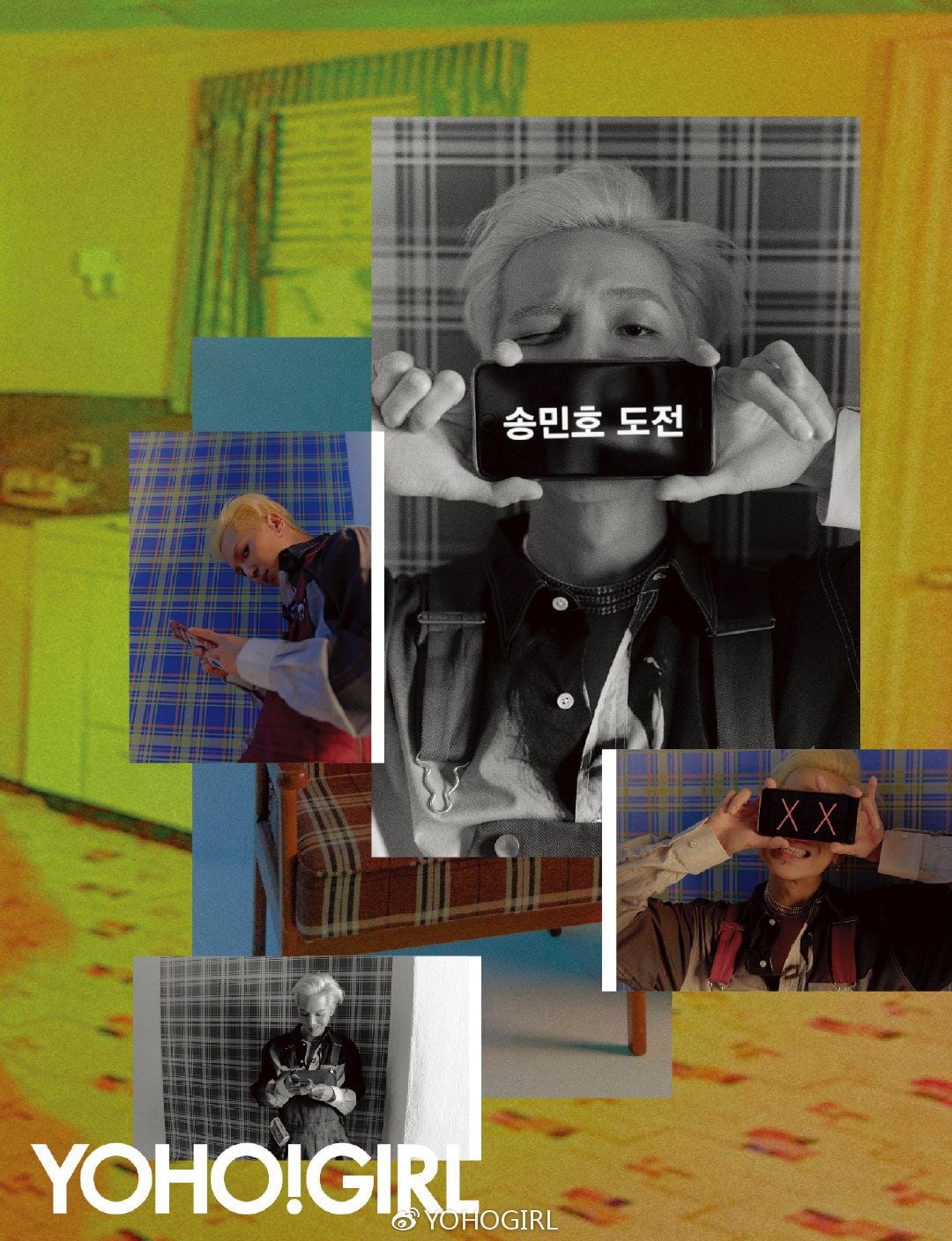 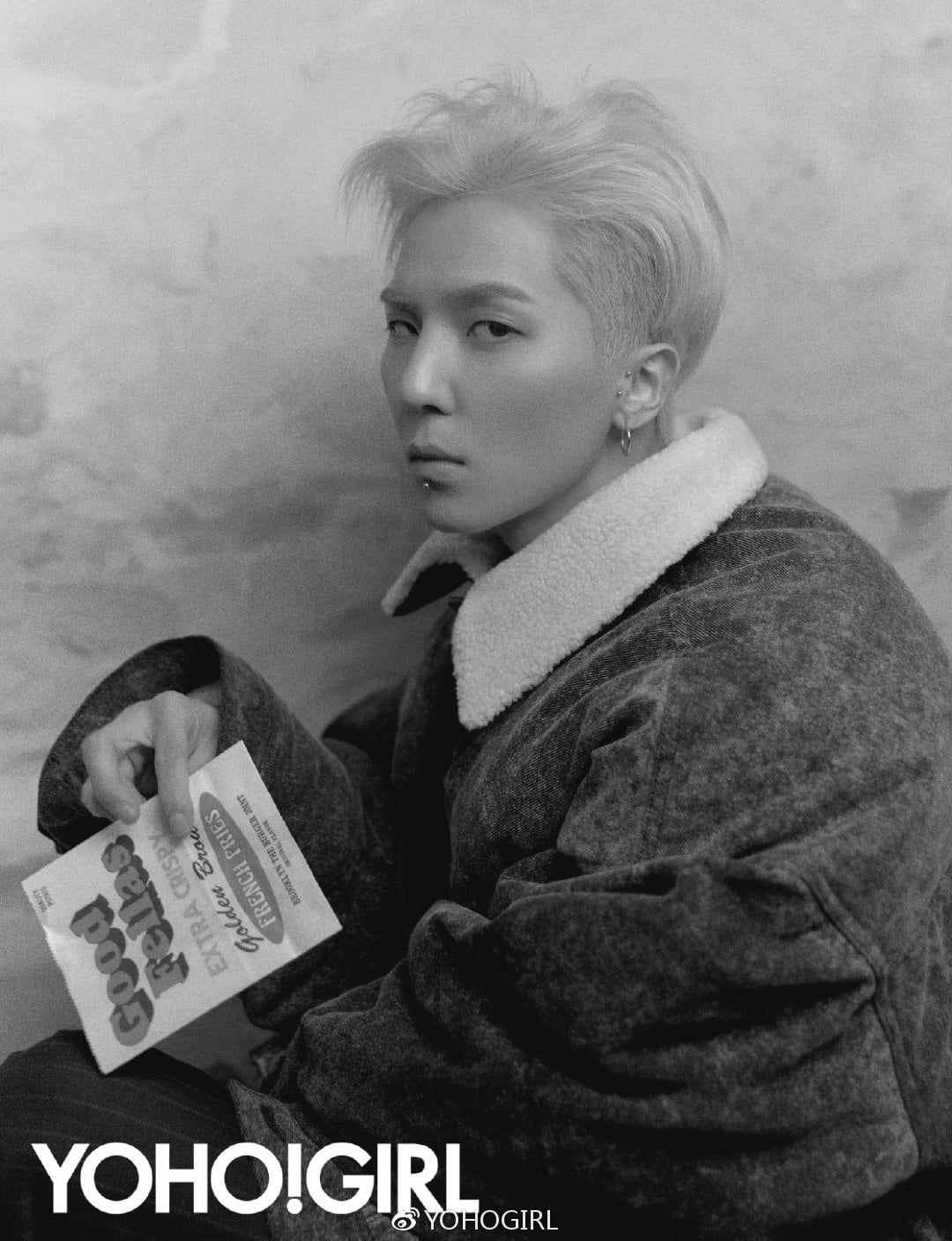 Song Mino also talked about his WINNER members. He described, “Kang Seung Yoon is a good friend and trustworthy leader. Kim Jin Woo is a friend who makes me feel comfortable. Lee Seung Hoon is a fun friend who always jokes around with me.” 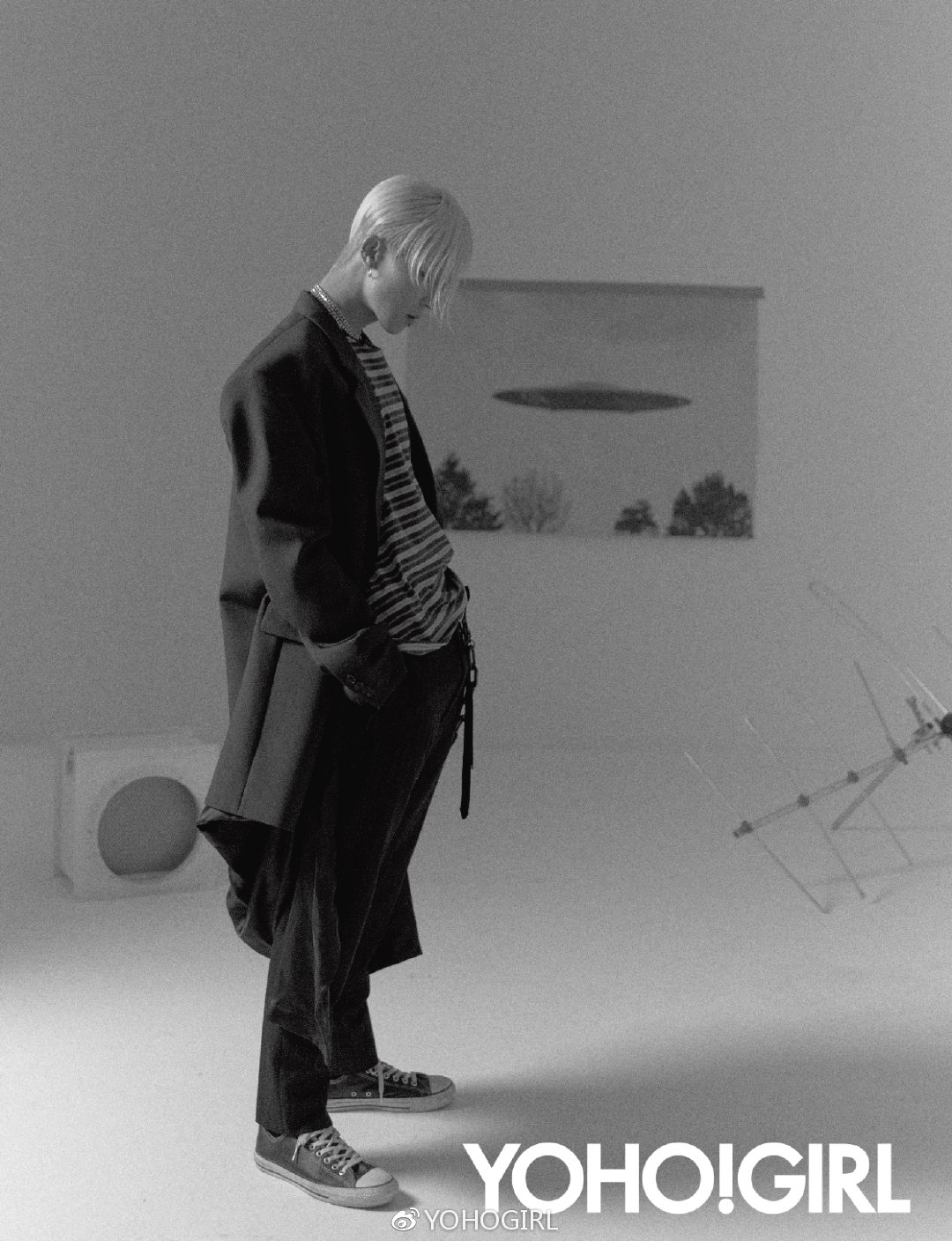 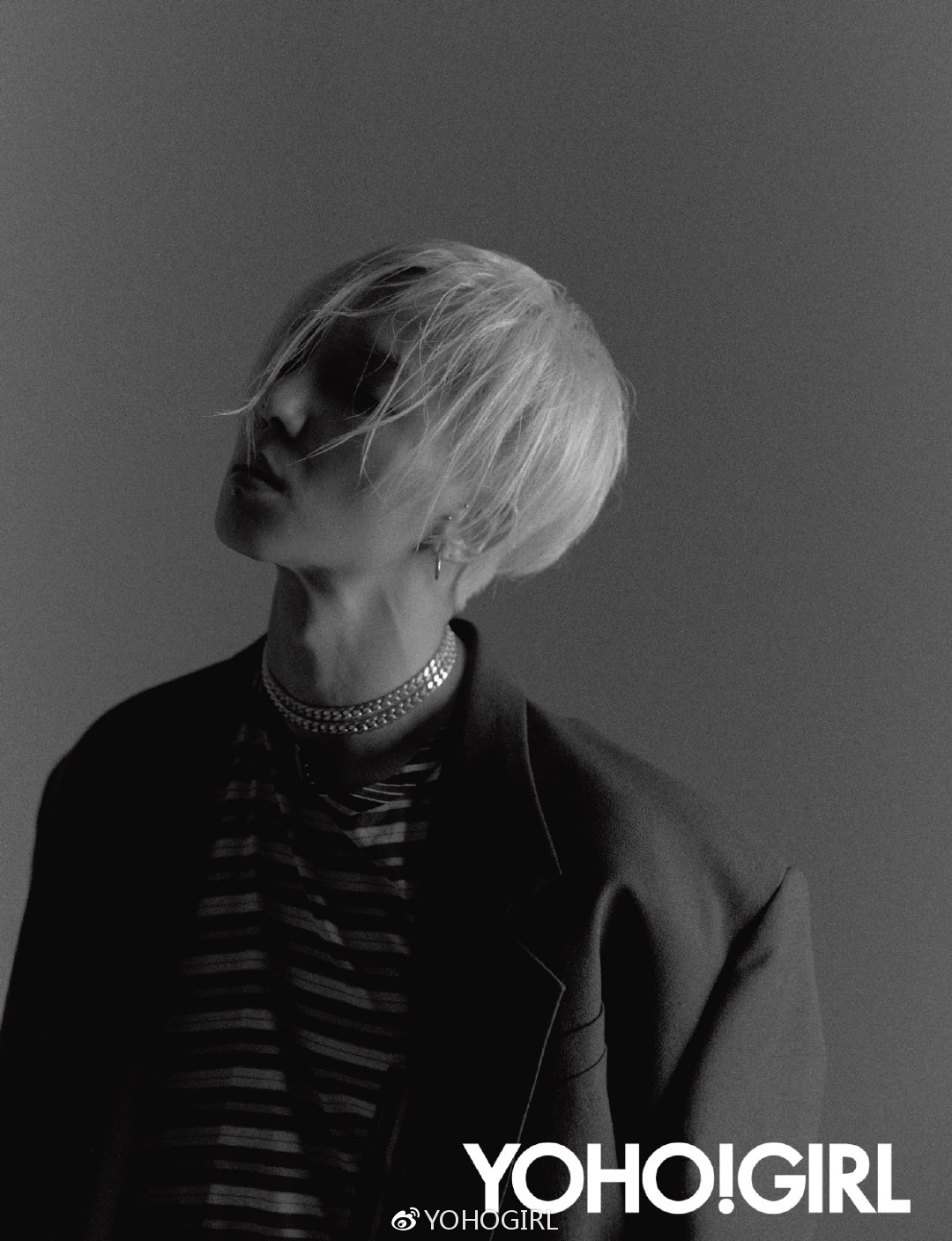 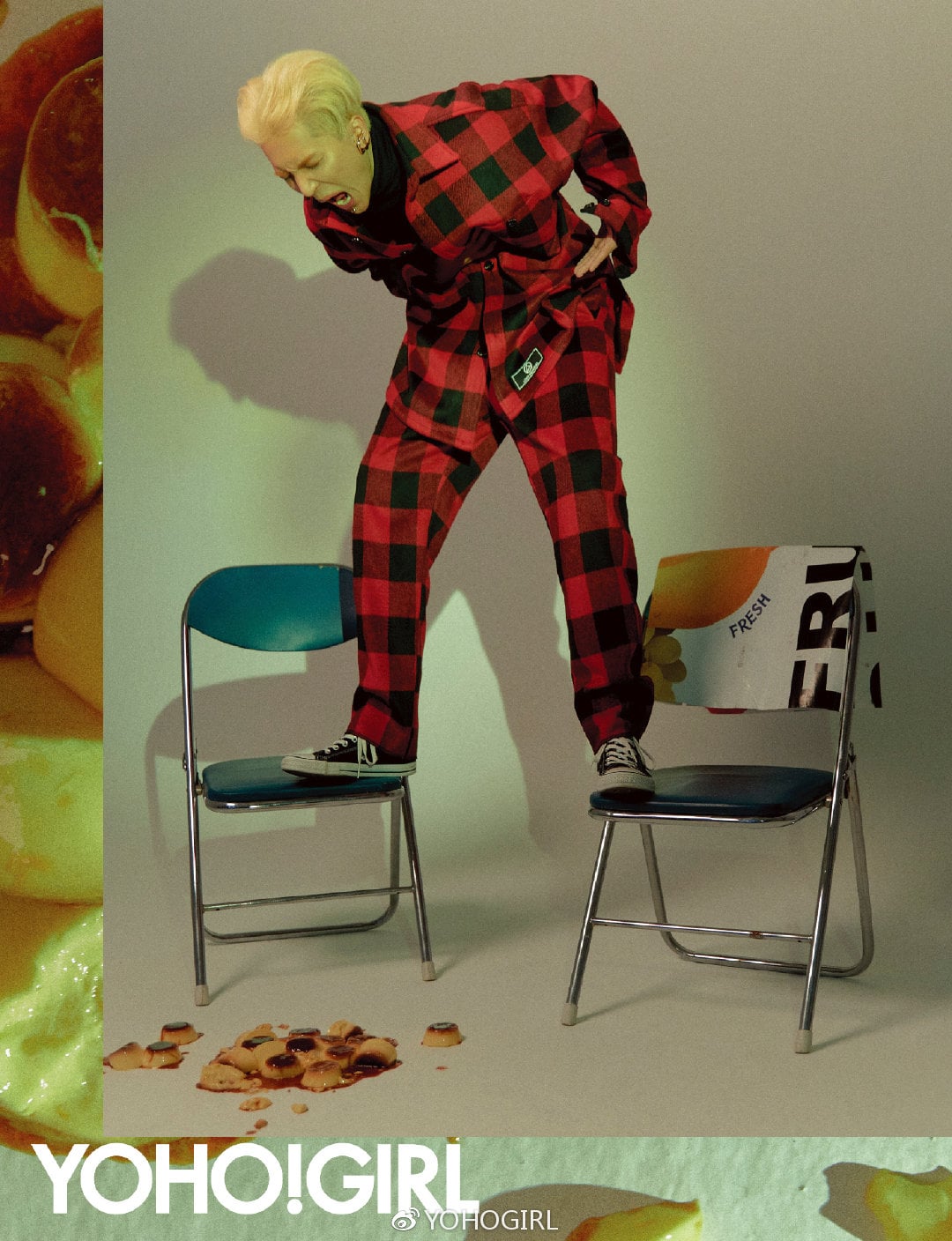 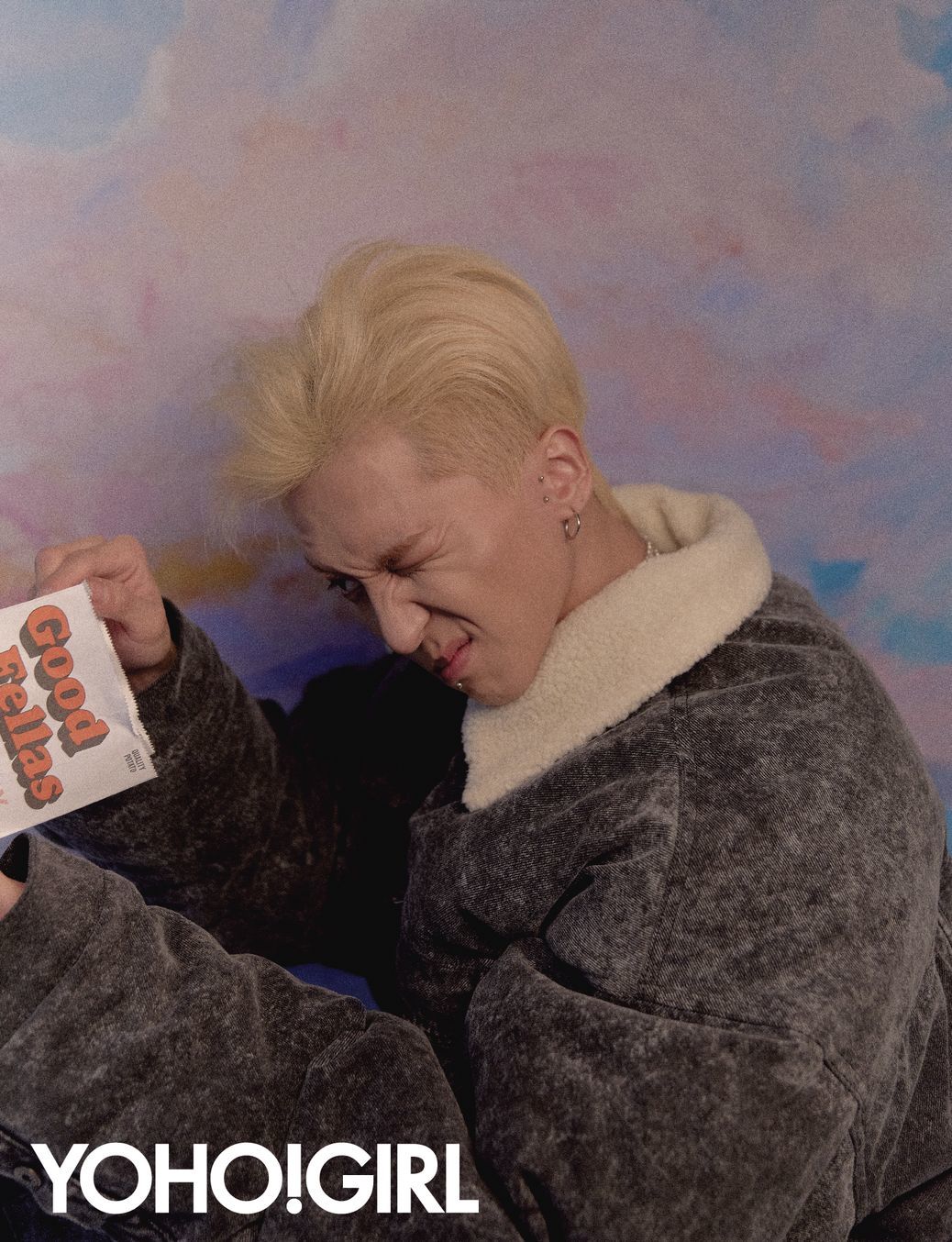 Song Mino recently took his second music show win for “Fiancé.” Check out the choreography version for the song here.