“Real Men 300” has released some intense stills of their upcoming episode.

On this week’s episode of MBC’s “Real Men 300,” the 10 members of the Special Warfare School will learn how to drop from a flying helicopter and the 10 members of the ‘White Skull’ Unit will challenge the “nonstop slow running race.” In addition, the members will undergo an assessment process and a final test in order to become “honorary 300 warriors.” 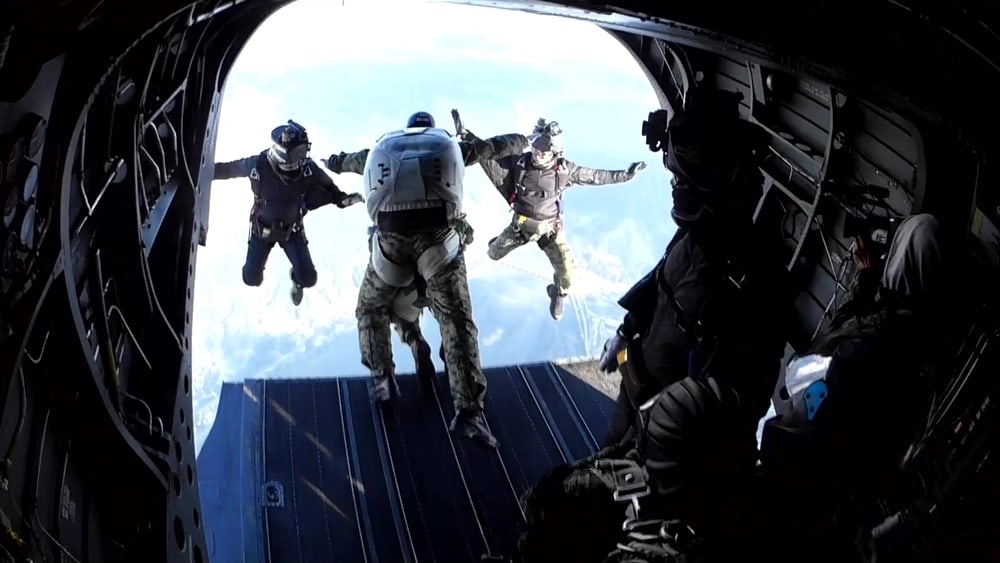 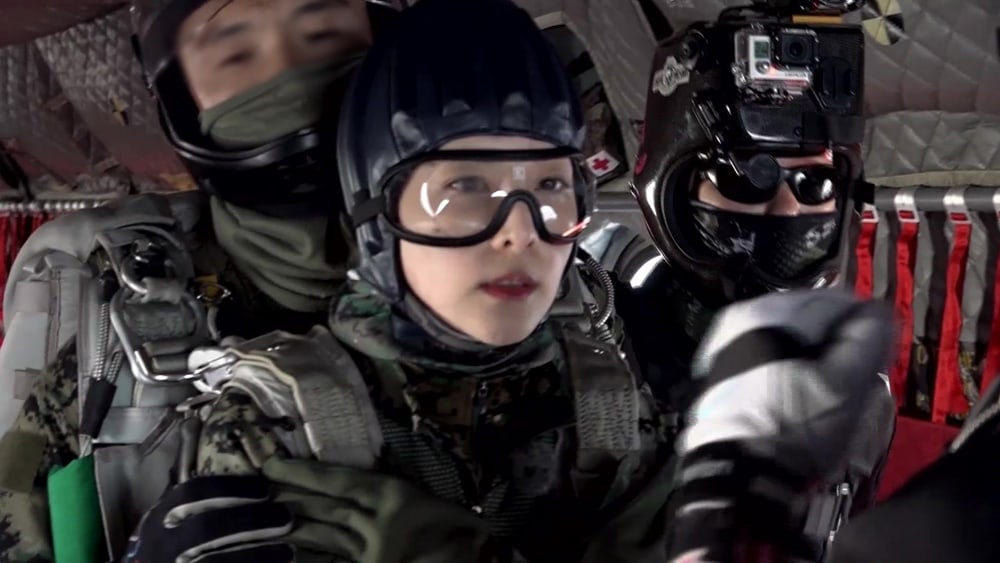 In one still, Sandara Park is strapped to a parachute and waiting for her drop. In contrast to her nervous face, the Special Warfare School members leap out of the helicopter and into the sky without hesitation. In a previous episode, Sandara Park, JooE, Oh Yoon Ah, and Kim Jae Hwa practiced using a wind tunnel. 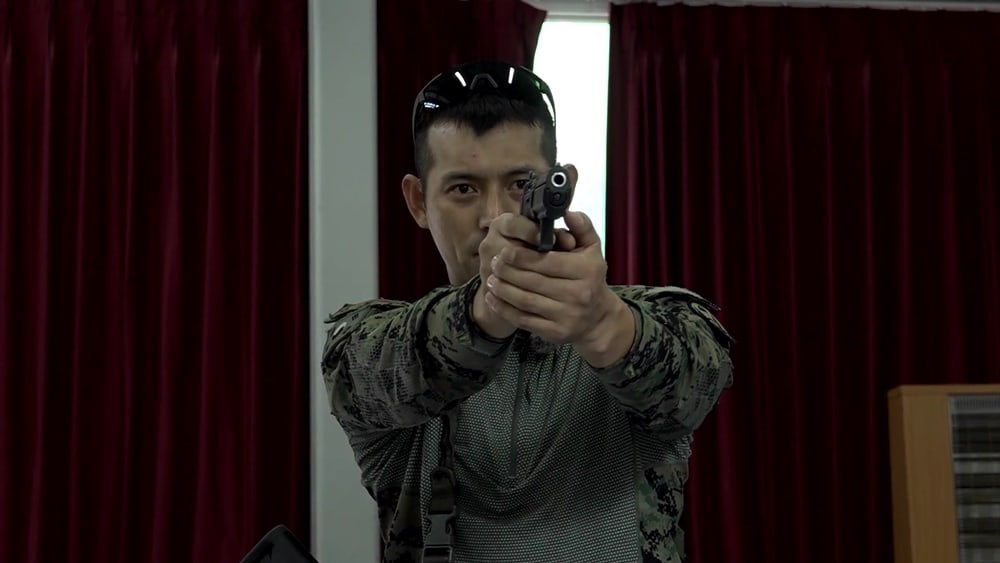 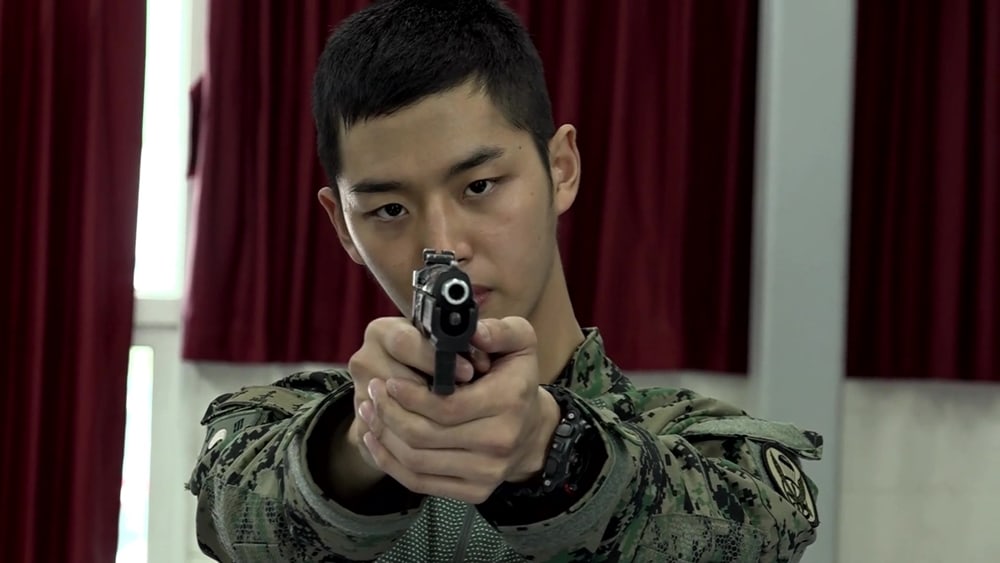 In another set of stills, Oh Ji Ho, Gamst, and PENTAGON’s Hongseok practice on the firing range and hold an impromptu competition for the informal title of “best handgun sniper.” 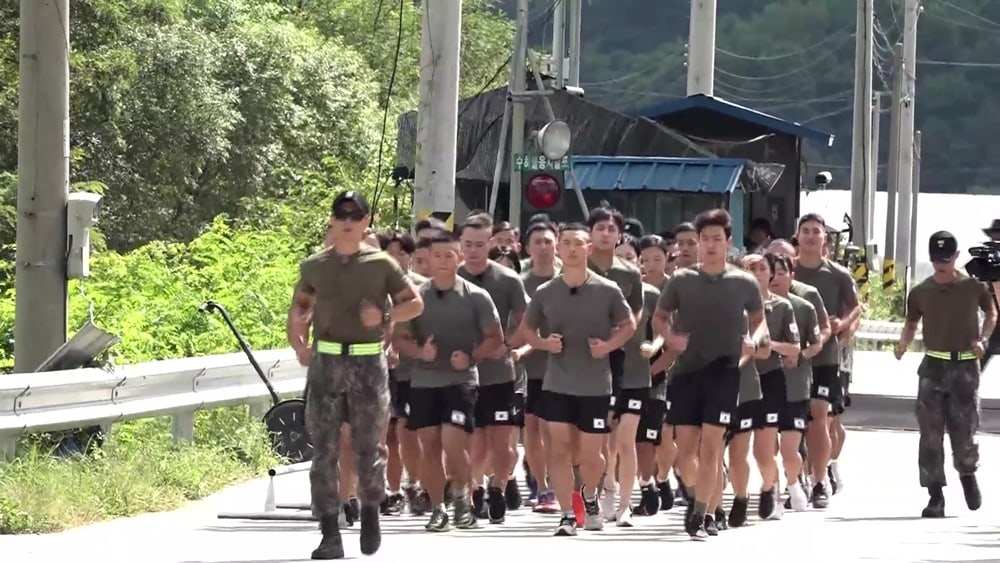 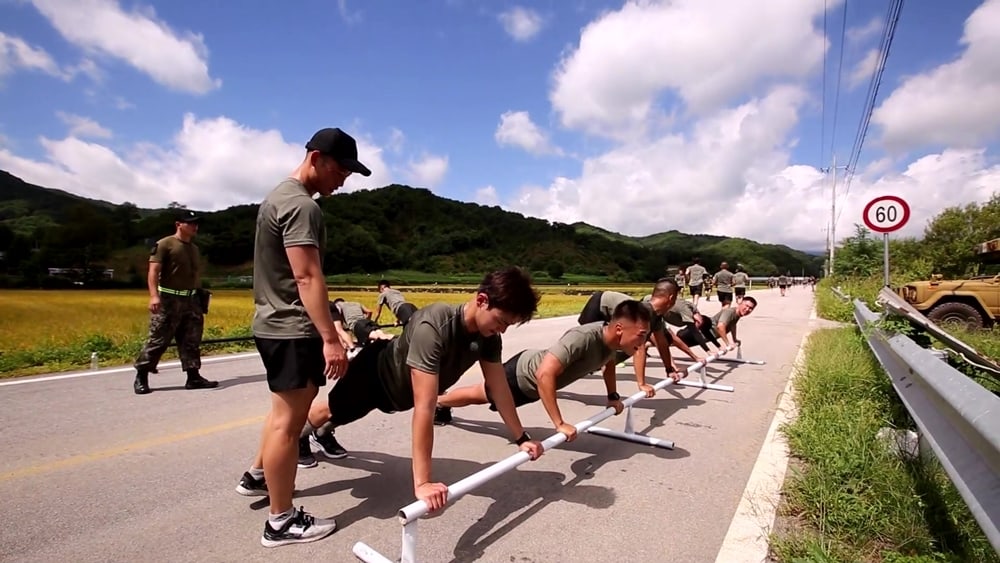 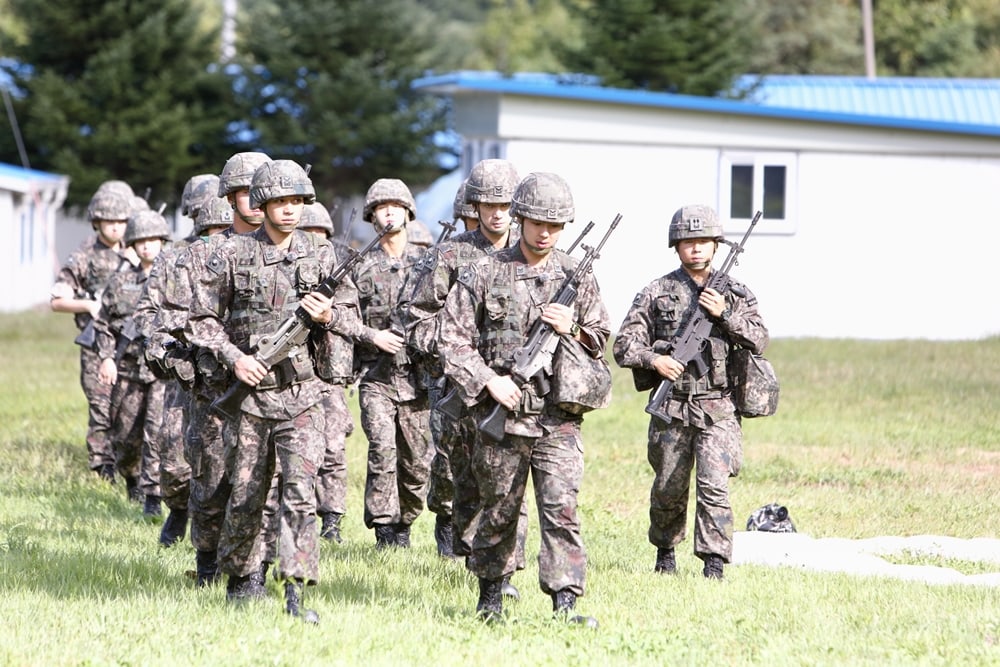 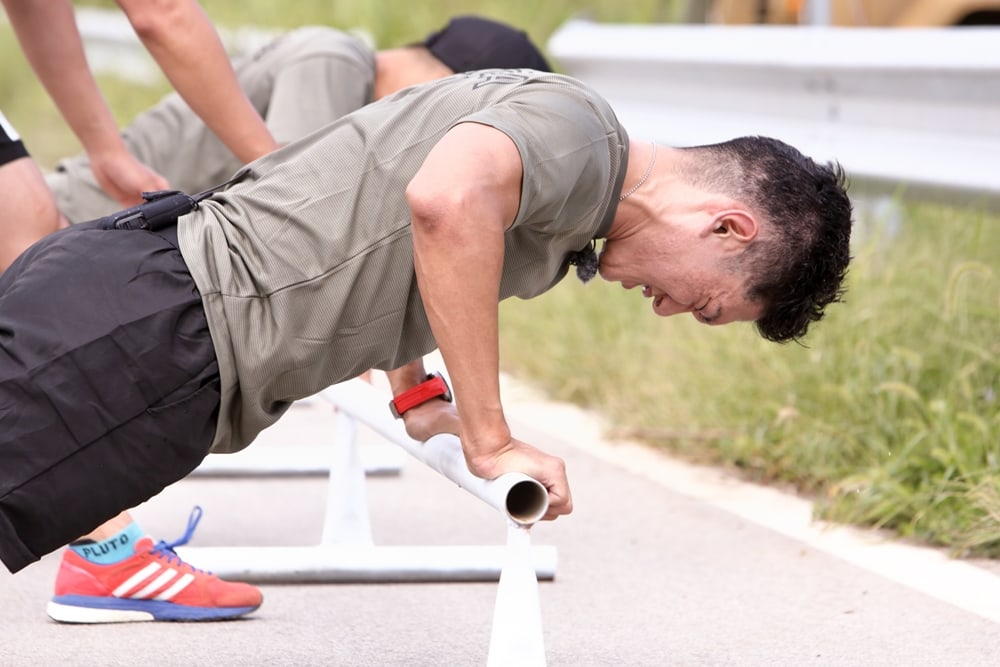 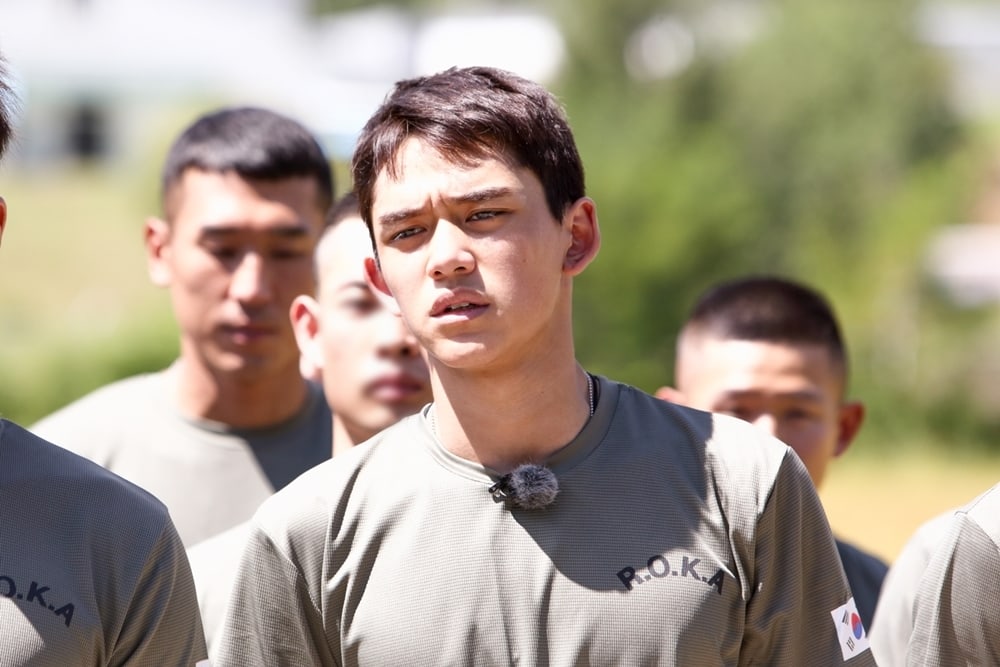 Finally, the 10 members of the ‘White Skull’ Unit, including NCT’s Lucas and Park Jae Min, undergo the final course of their hellish physical assessment: the nonstop slow running race. The race is a kind of interval training in which the trainees have to slow run for 3 km (about 1.86 miles), go another 1 km (0.62 miles) with gear that weighs about 20.3 kg (44.7 lbs), then do 30 push-ups.

You can watch the latest episode of “Real Men 300” here: