Gong Hyo Jin And Ryu Jun Yeol Are Formidable Police In Upcoming Film, Director Talks About Working With The Actors

In the upcoming film “Hit-and-Run Squad,” Gong Hyo Jin and Ryu Jun Yeol are members of a hit-and-run task force charged with the capture of a speed-hungry businessman, played by Jo Jung Suk.

Gong Hyo Jin plays Eun Si Yeon, an elite police officer who displays fierce tenacity when on the hunt for criminals. Due to an unforseen event, Si Yeon, once a part of an internal investigations unit alongside the brightest of the force, is relegated to a hit-and-run task force, where she takes to running down criminals with the same passion.

Director Han Jun Hee said, “Gong Hyo Jin is an actress that can make you believe any story is true.” 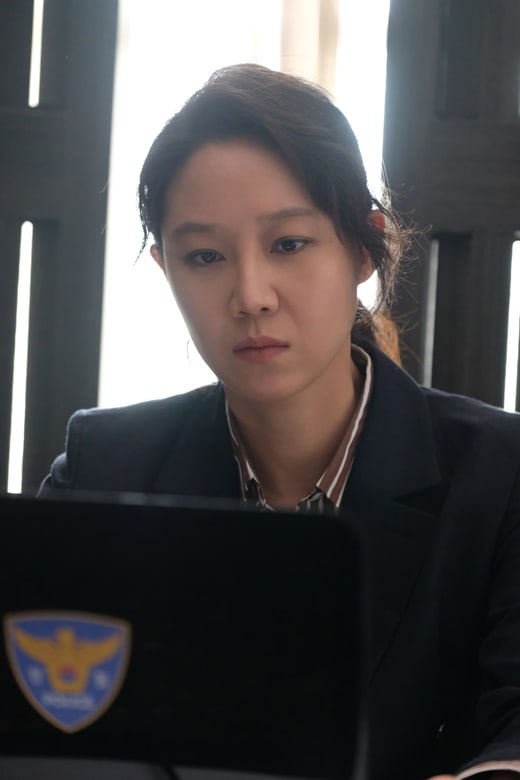 Ryu Jun Yeol plays Seo Min Jae, the youngest of the task force, but also the ace, with a natural instinct when it comes to cars. Sporting unruly hair, glasses, and a flip phone, he is easy to underestimate, but Min Jae is a persistent investigator not unlike Si Yeon.

The director commented, “Ryu Jun Yeol is an actor with a lot of energy, to the point where we didn’t even take a break because we were talking about the movie. He has an incredibly smart approach to portraying his character.” 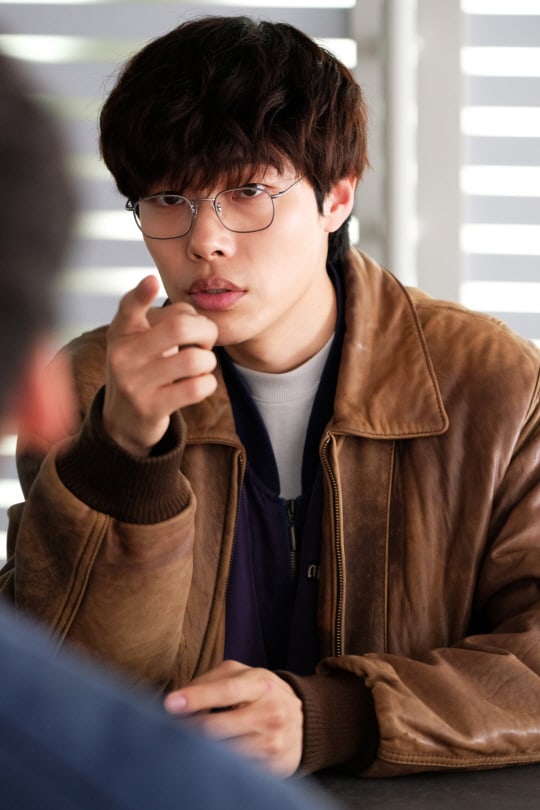 Meanwhile, Jo Jung Suk, in the role of the businessman Jung Jae Cheol, is playing the first villain role of his career.

“Hit-and-Run Squad” is slated to air sometime in January 2019.