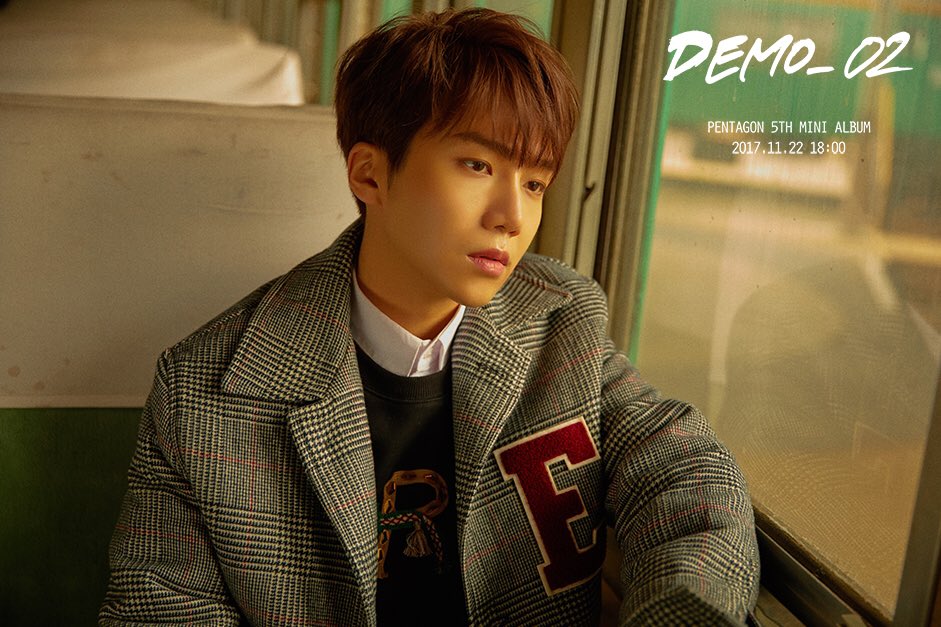 PENTAGON’s Jinho will be holding another solo concert early next year.

The solo concert will feature live performances of the songs that Jinho covered as part of his “Magazine HO” cover project in 2018. The concert is titled “Mini Live Magazine Vol. 2 – Ready HO” and is the follow-up to his first concert in March, in which he sang the covers he released in 2017.

For the theme of the concert, Jinho will transform into a radio DJ and run the concert like a “watchable radio show.”

Jinho has recently acted in the musical “Iron Mask,” which wrapped up on November 18. Earlier this fall, PENTAGON made a comeback with the song “Naughty Boy.”

Jinho’s concert will be held at the Ilchi Art Hall in the Gangnam neighborhood in Seoul on January 19, 2019. 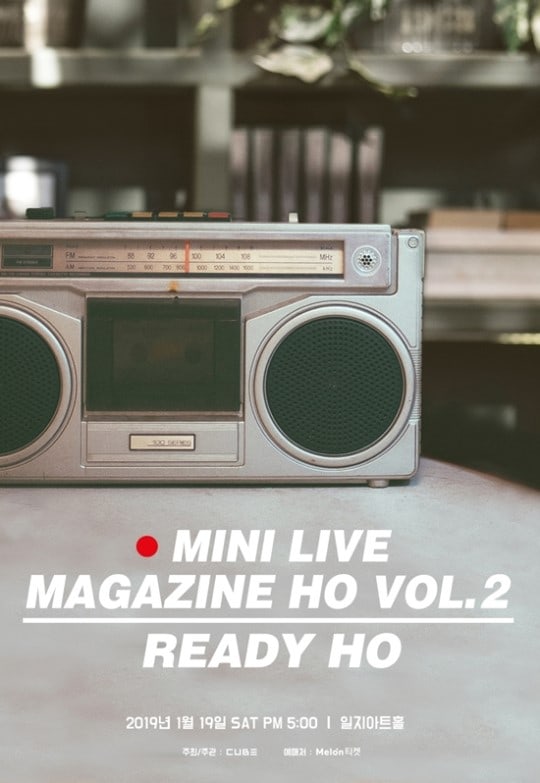