“The Crowned Clown” is about a king who brings a clown who looks exactly like him into the palace to avoid the work of those who wish him dead. It is a remake of the hit film “Gwanghae: The Man Who Became King” starring Lee Byung Hun and Han Hyo Joo.

Yeo Jin Goo first transforms into the clown Ha Seon. His poster reads, “If I do well, I’ll live. If I don’t do well, I’ll die! Let’s play the biggest gamble!” Ha Seon is ready to dance, and his smile reveals his daring and mischievous side. Above all, his fear of nothing will cause quite a stir in the palace. 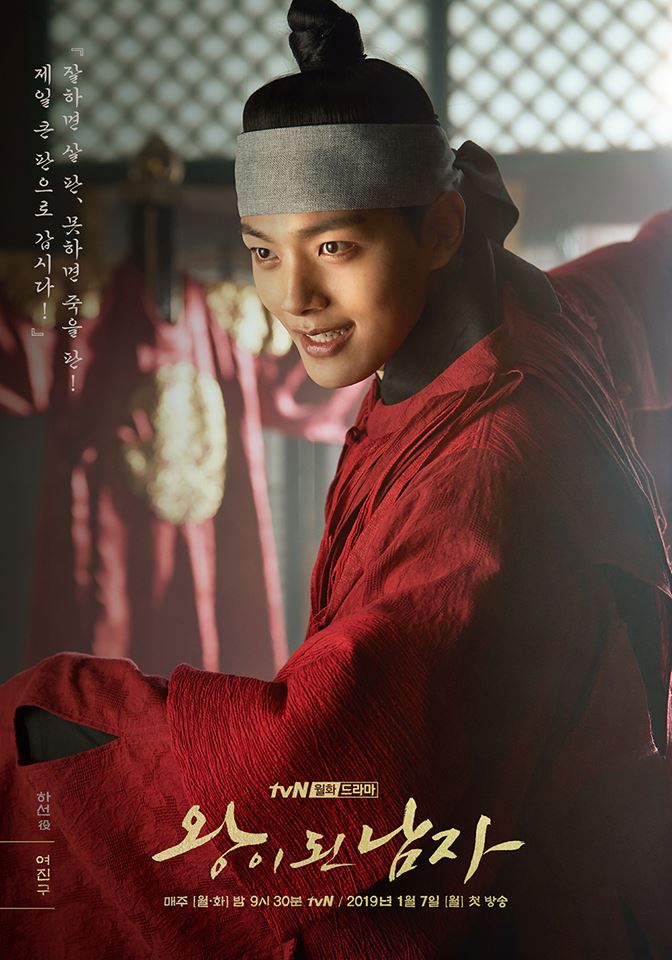 Yeo Jin Goo’s next transformation is the king Lee Heon. He is sitting on the throne with a cold look in his eyes. His poster says, “Find a way to protect me. Before I go crazy…” He looks like he is in danger of bursting into madness, which chills the viewers’ spines. This raises the question of what kind of threatening situation the king will face. 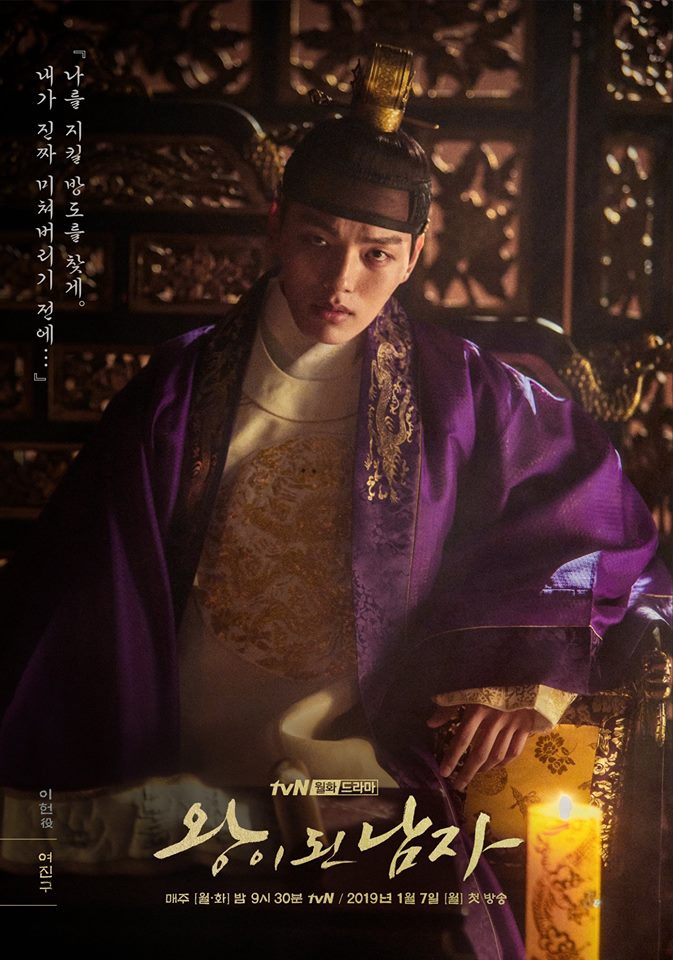 Lee Se Young’s poster as her character Yoo So Yoon reads, “And finally, I have fallen in love with you, Your Highness.” Her wistful, mourning eyes are about to burst with tears as she is sitting in the palace by herself. She arouses curiosity by making viewers wonder which man she is truly in love with. 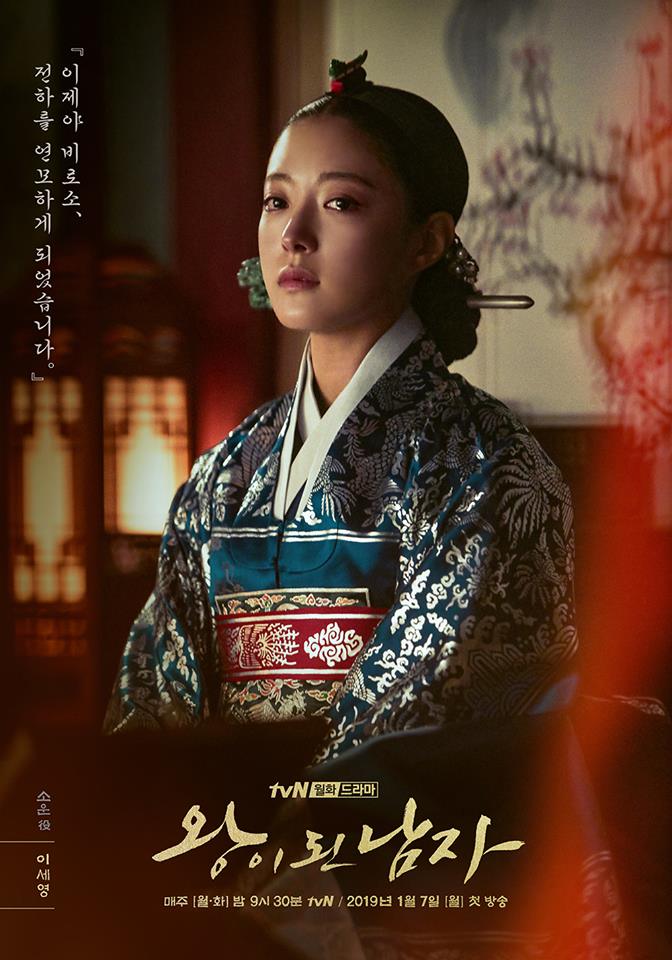 On the other hand, Kim Sang Kyung plays Lee Gyu, the chief royal secretary who decides to stake his life for the king. His poster asks, “Will you be the true king and dream of a new world with me?” Kim Sang Kyung stands with a strong posture and does not hesitate to speak with determined eyes. Where does his loyalty lie? With the king Lee Heon or the clown Ha Seon? 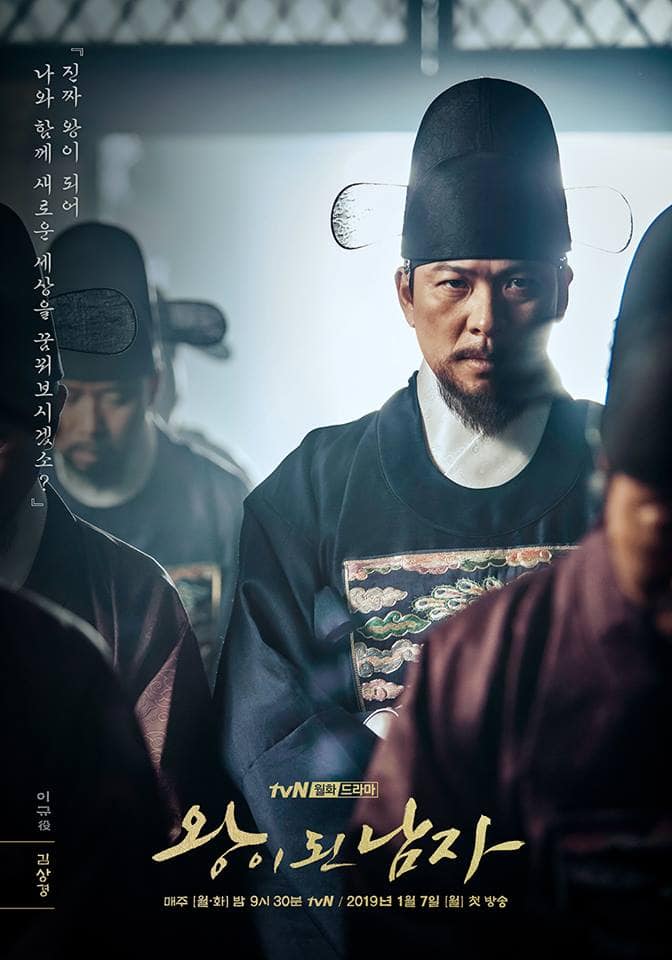