The Boyz recently shared their thoughts on their past year together.

When DJ BTOB’s Ilhoon suggested that each member send a message to himself saying that he worked hard this year, The Boyz’s Eric became emotional. He said, “I’m suddenly reminded of my trainee years,” then burst into tears. As Eric’s tears kept flowing, his fellow members boisterously tried to cheer him up.

Eric continued, “When I was a trainee, I thought, ‘When will I debut?’ But I’ve debuted, and it’s already been a year. Appearing on a radio show with my members was something I never even imagined, but I feel so grateful that it became a reality.”

He added, “When I was a trainee, I wondered, ‘Will we have fans?’ But so many of our fans are waiting outside in the cold behind us right now. I’m lacking in many ways, but I’ll but work harder. Please continue to love The Boyz in the future.”

The Boyz’s Younghoon, who appears on “Idol Radio” every Friday for a special weekly segment, said, “Everyone worked hard this past year. I worked hard, and The B [The Boyz’s official fan club name] also worked hard. I’m sure there will be many difficult and painful things ahead of us, but let’s continue trying to move forward and do a good job.” The Boyz’s Kevin added, “Let’s work hard so that we can continue to be The B’s bright moonlight [that illuminates] the darkness.” 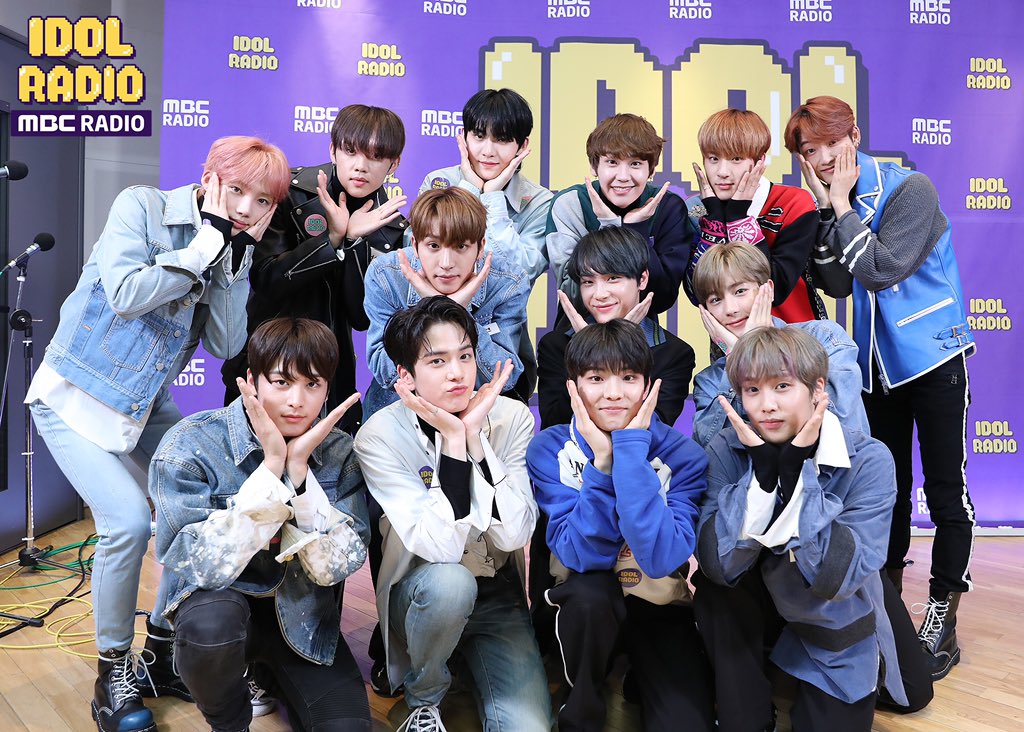 On the radio show, the members also showed off their synchronized choreography to a medley of their songs, including their latest title track “No Air,” “Boy,” “The KeePer,” “I’m Your Boy,” “Giddy Up,” and “Right Here.”

The group went on to dance to a medley of random girl group songs, after which Q, Hwall, and Jooyeon performed a dance cover of BTS’s “Boy in Luv.” All the members went on to sing along to New’s rendition of Hong Jin Young‘s “Love Battery.” 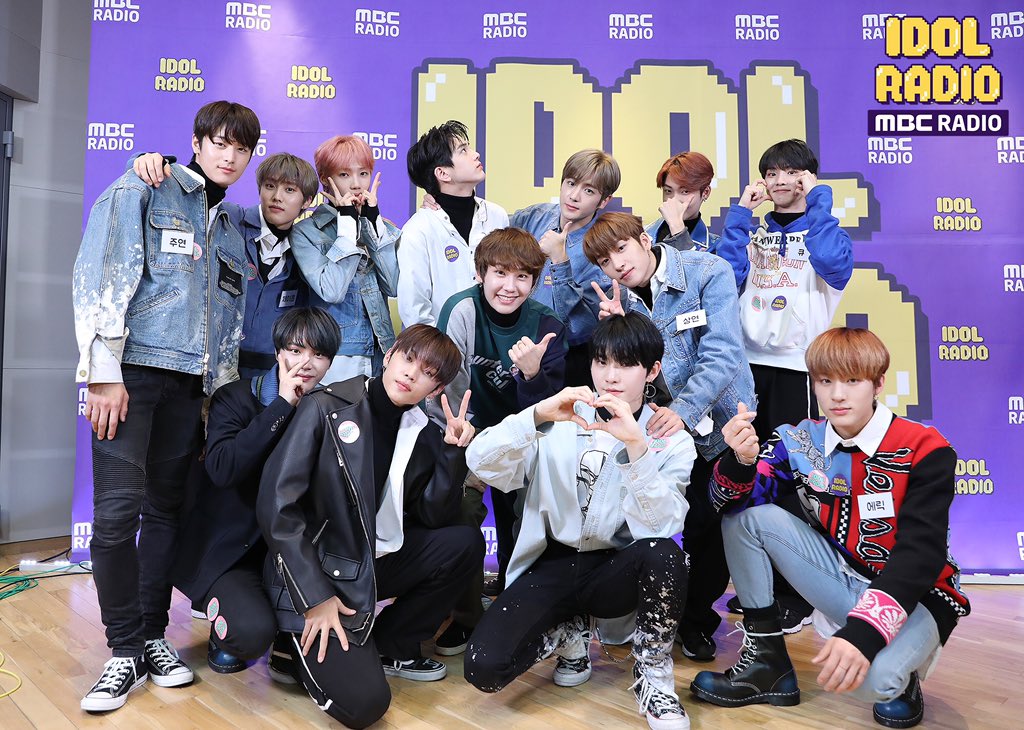 THE BOYZ
Idol Radio
How does this article make you feel?