EXO’s Lay is preparing a gift for the holidays!

According to SM Entertainment, Lay’s “When It’s Christmas” will be released on December 24 at 12 p.m. KST through various Korean music sites.

“When It’s Christmas” is a medium tempo track that features an emotional piano melody and clear whistling paired with Lay’s warm vocals. The lyrics talk of looking back at the long and exhausting year as if every day was a heart-pounding Christmas. The song will also portray Lay’s feelings of winter as he shares his warm Christmas greetings.

Lay participated in the composition and arrangement of this track with producers such as DJ White Shadow, Pink Slip, and Anthony Russo. 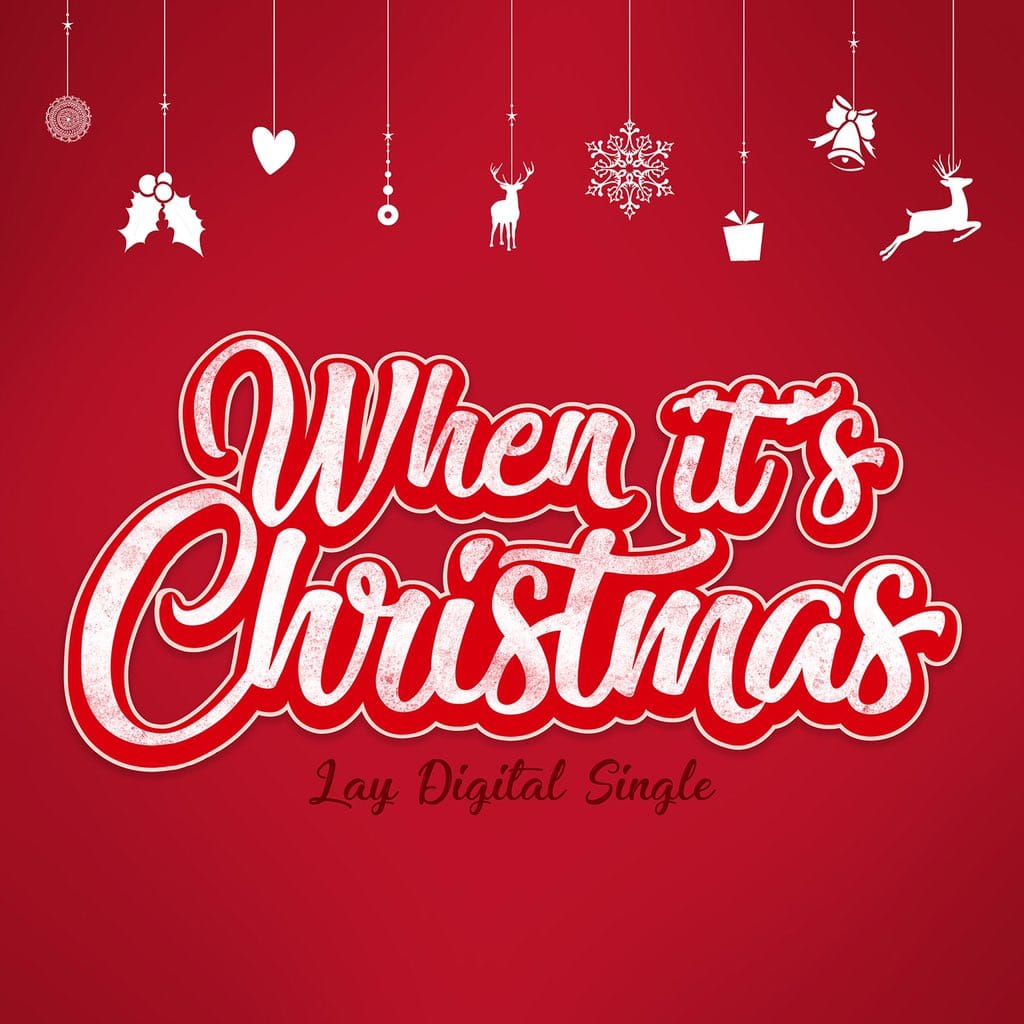 Lay previously made his U.S. debut with his album “NAMANANA” in October. The album topped various charts on iTunes, Amazon, and Billboard, and the singer also made history as the highest charting Chinese artist on the Billboard 200 chart.