Long-Term Celebrity Couples Fans Are Hoping Will Tie The Knot

This year, fans were excited to hear the news of some long-awaited celebrity marriages. Comedian Hong Yoon Hwa and Kim Min Ki held their wedding this year after dating for nine years, and Gummy and Jo Jung Suk also got married after dating for five years.

Here are five long-term celebrity couples fans are hoping will be heading down the aisle! 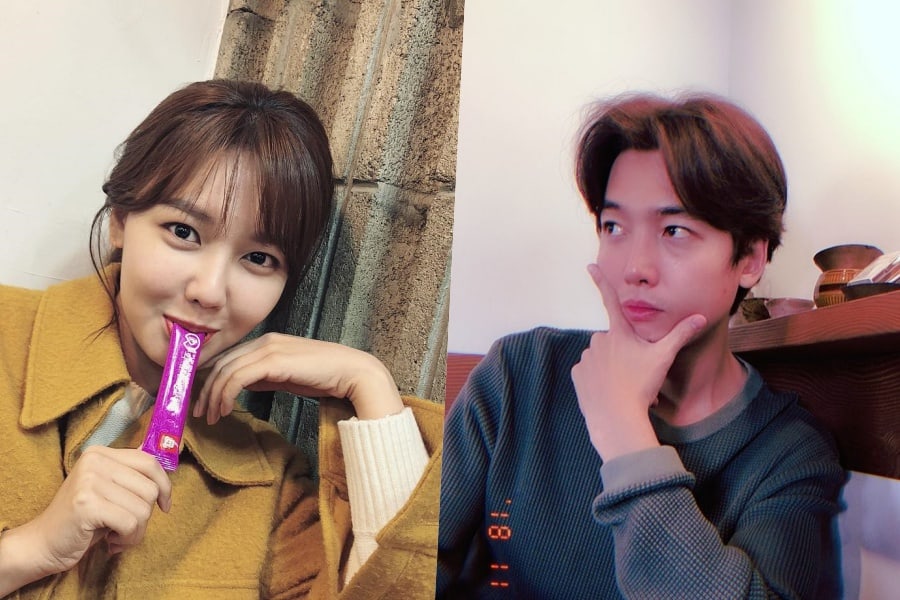 It’s already been six years since Girls’ Generation’s Sooyoung and actor Jung Kyung Ho started to date. They began their relationship in 2012, and officially acknowledged it to the public in 2014.

Fans are envious to hear that the lovely couple hasn’t fought even once while dating! Jung Kyung Ho revealed his ambitious plan to propose to Sooyoung if he were ever to receive a Best Male Actor award. He also recently expressed his support for Sooyoung’s first solo single. 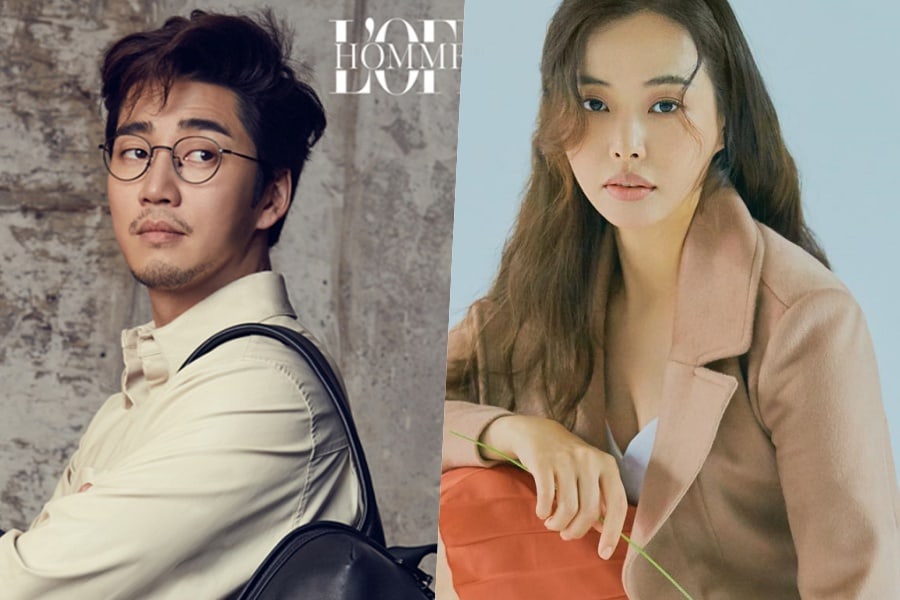 Actors Honey Lee and Yoon Kye Sang met in 2013, and they’ve been dating since!

The two continue to show fans their sweet affection for each other while raising their dogs named Gamsa and Haeyo. When you put the names of their pets together, it means “Thank you” in Korean. 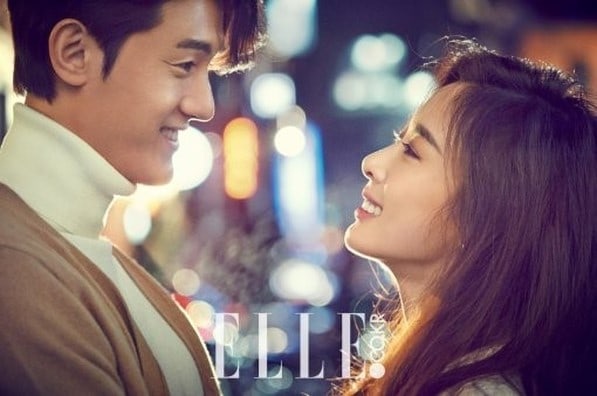 After filming together in 2011 for tvN’s “Flower Boy Ramyun Shop,” the two actors started their budding real-life romance. The two officially revealed that they were dating in 2013.

Watch the drama that started it all below! 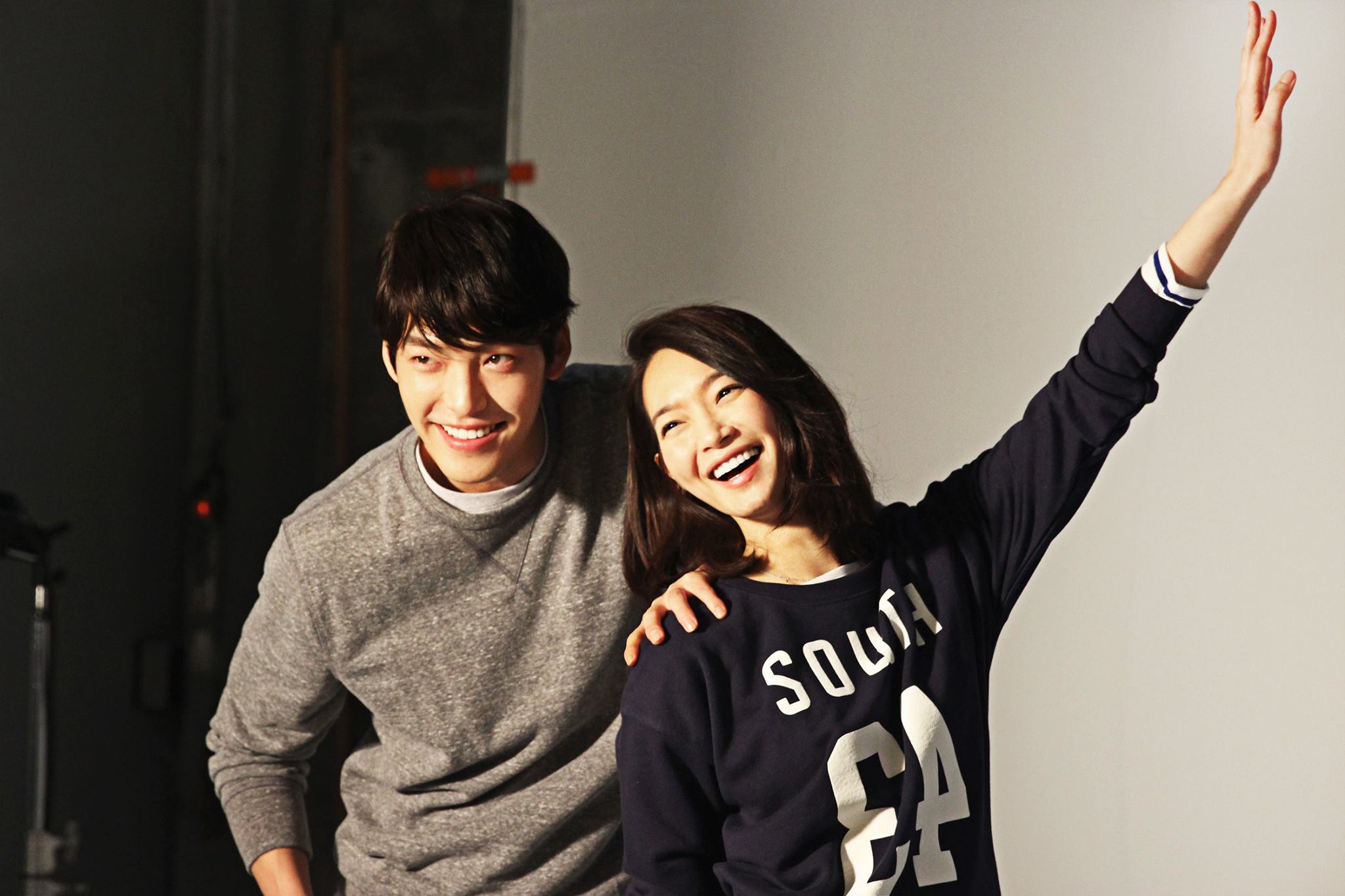 Actors Shin Min Ah and Kim Woo Bin have been dating officially for three years. The couple acknowledged their relationship to the public in 2015. After halting all activities last year due to nasopharyngeal cancer, Kim Woo Bin has been spotted on dates together with Shin Min Ah. His agency has said that his health has improved. 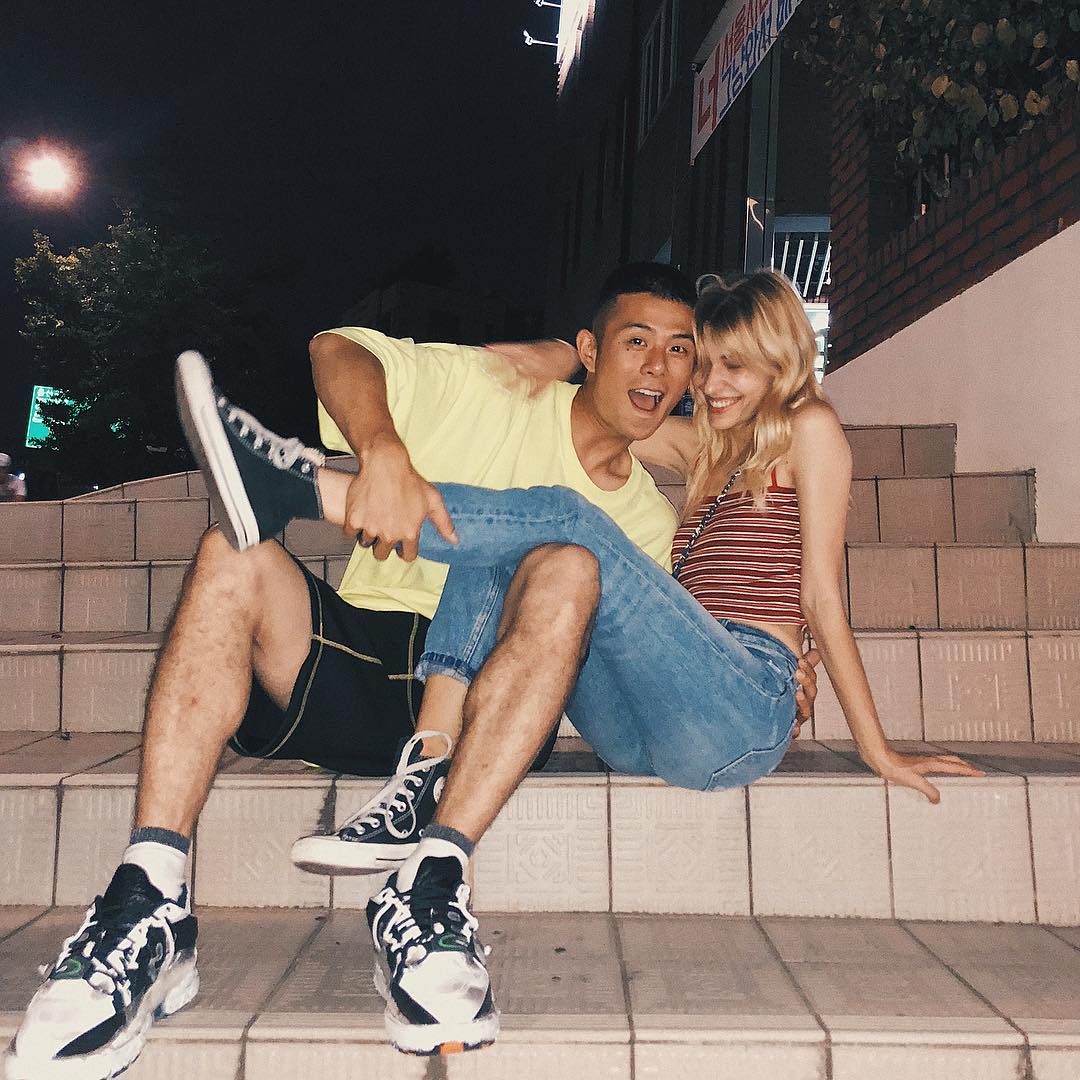