In a recent interview and pictorial for The Star magazine, Choi Tae Joon talked about his upcoming drama “So I Married an Anti-Fan.”

The actor will be starring in a new drama adaptation of the popular novel, which was previously adapted into both a comic and a Chinese film starring EXO’s Chanyeol. Choi Tae Joon will be playing the role of Ho Joon, an A-list K-pop star who ends up falling in love with Lee Geun Young, a reporter who ends up becoming his most notorious anti-fan (played by Girls’ Generation’s Choi Sooyoung).

While discussing his preparations for the drama, Choi Tae Joon revealed that he had recently developed a newfound appreciation for just how incredible K-pop stars are. “Because I’m not a K-pop star, let alone a top star, I have no confidence in my singing and dancing skills,” he said. “So I’m working even harder to practice and learn how to look cool [on stage].”

Apparently, the training hasn’t been easy. Choi Tae Joon shared, “I realized just how amazing K-pop stars are, and I sincerely support them and cheer them on.”

When asked about the similarities between his character and his real-life personality, Choi Tae Joon replied, “What we have in common is that we’re both celebrities.”

He went on to confess that he wanted to emulate Ho Joon’s slick, polished manner, explaining, “Although I’m grateful for my fans’ love, I sometimes get really nervous when I feel like it’s more than I deserve. [However,] Ho Joon is smooth, and he’s a natural at reacting calmly in front of the public. I want to learn from the way he communicates with his fans.”

As for what he would say if he ever met his own anti-fans, Choi Tae Joon remarked, “I think I would try to persuade them not to hate me. I would tell them that I’m not actually that bad of a person, ask them what it is they dislike about me, and argue with any points that I think are unfair.” 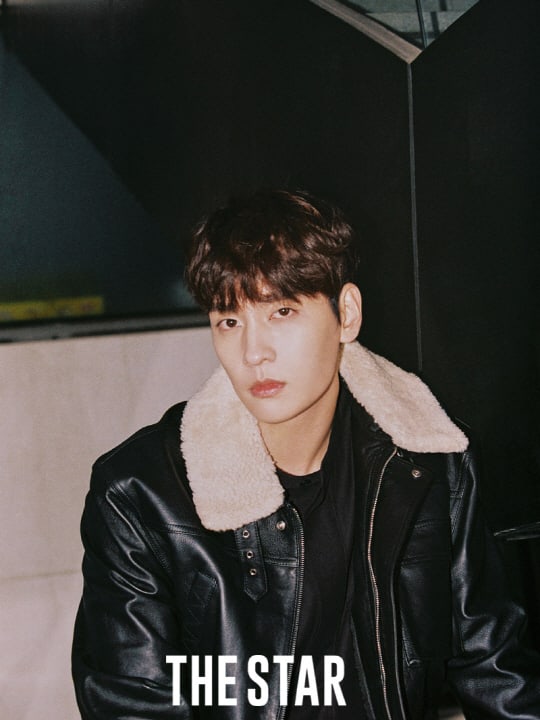 The actor also went on to talk about his sentimental nature. “I typically like nighttime,” he said. “I’m not that interested in sleep, so I usually enjoy making the most of the nighttime. When I find myself getting sentimental in the wee hours of the morning, I embrace it.”

Choi Tae Joon, who will turn 29 (by Korean reckoning) in 2019, took a look back at his career as he shared his goals for the future. “As an actor, every production I’ve been in was truly valuable to me and taught me a lot,” he shared.

As for what he hopes to accomplish in the future, Choi Tae Joon revealed, “I’d like to be a part of a truly great production that will help me receive more recognition [for my acting skills] from both my fans and the general public. Before I turn 30, I’d like the last acting project of my twenties to become the work that defines my career.” 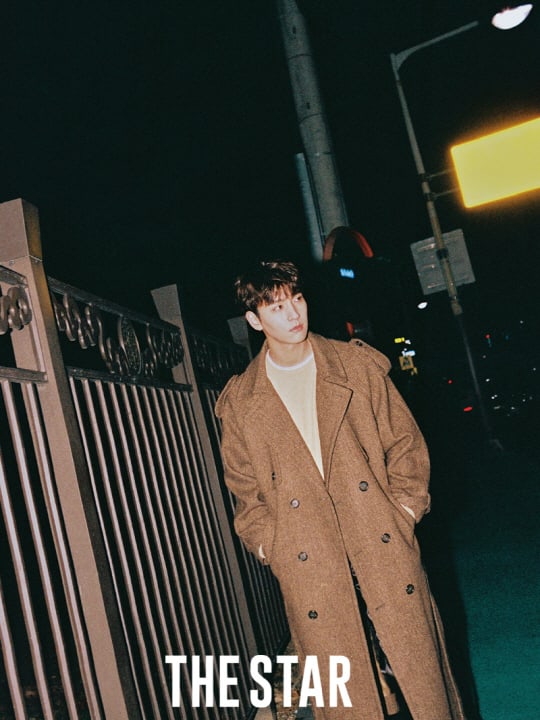 Choi Tae Joon
So I Married An Anti-Fan (drama)
How does this article make you feel?