“The Crowned Clown” is about a king who brings in a clown who looks identical to him inside of the palace in order to avoid people who want to have him killed.

Yeo Jin Goo will portray both King Lee Heon as well as clown Ha Seon. Lee Se Young will portray Queen Yoon So Yoon, who is loved by both Lee Heon and Ha Seon.

In the poster, Yeo Jin Goo and Lee Se Young look loved while standing in the middle of the snow-covered mountains. He gently places his outerwear on top of Lee Se Young’s shoulders, and she accepts this gesture with a sweet smile. The chemistry of the two leads warms the viewers’ hearts and makes them look forward to the story of their romance.

Yeo Jin Goo and Lee Se Young will tell an interesting love story in the drama. There will be an unexpected love triangle between King Lee Heon, Queen Yoon So Yoon, and the clown Ha Seon, who the queen has no idea about. The two different kinds of romance between these two “kings” and the queen are bound to make viewers tune into the drama in anticipation of what will happen to the three characters. 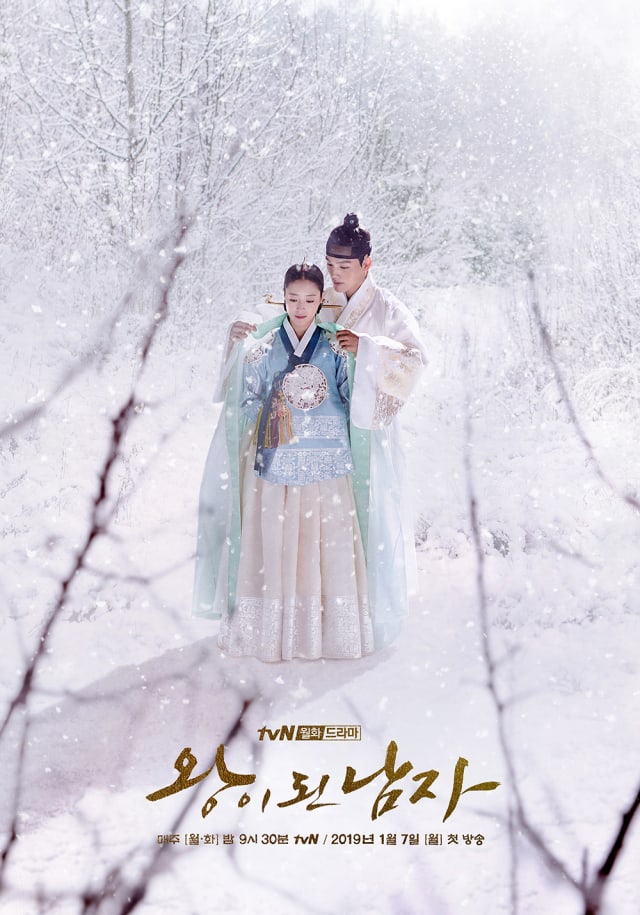