According to BTOB’s Ilhoon, Eunkwang is an ardent fan of WINNER’s Song Mino!

On December 26, all four members of WINNER appeared as guests on MBC Standard FM’s “Idol Radio.” At one point during the show, DJ Ilhoon mentioned his bandmate, remarking, “Whenever I hear ‘WINNER,’ I’m reminded of a specific person—Eunkwang.”

He went on to explain, “Eunkwang is a passionate fan of [Song] Mino. He once wrote his phone number on a tissue and gave it to Mino at an awards show. Eunkwang is truly a fan, for real. He likes Mino so much.”

Kang Seung Yoon, who had been present at the time, recalled, “That’s right. I was really surprised back then.” Ilhoon asked Song Mino, “Did you ever meet up with him after that?”

Song Mino replied, “Because Eunkwang and I were both really busy, we weren’t able to meet up, but we did keep in touch with each other. We even contacted each other just a few days before he enlisted in the military.”

Ilhoon then asked Song Mino to send a message to Eunkwang, who is currently completing his mandatory military service. The WINNER member turned to the camera and said, “Eunkwang hyung, we’ve come to [‘Idol Radio’], and we’re doing well. Please don’t get sick or injured, and please come back to us in good health!” 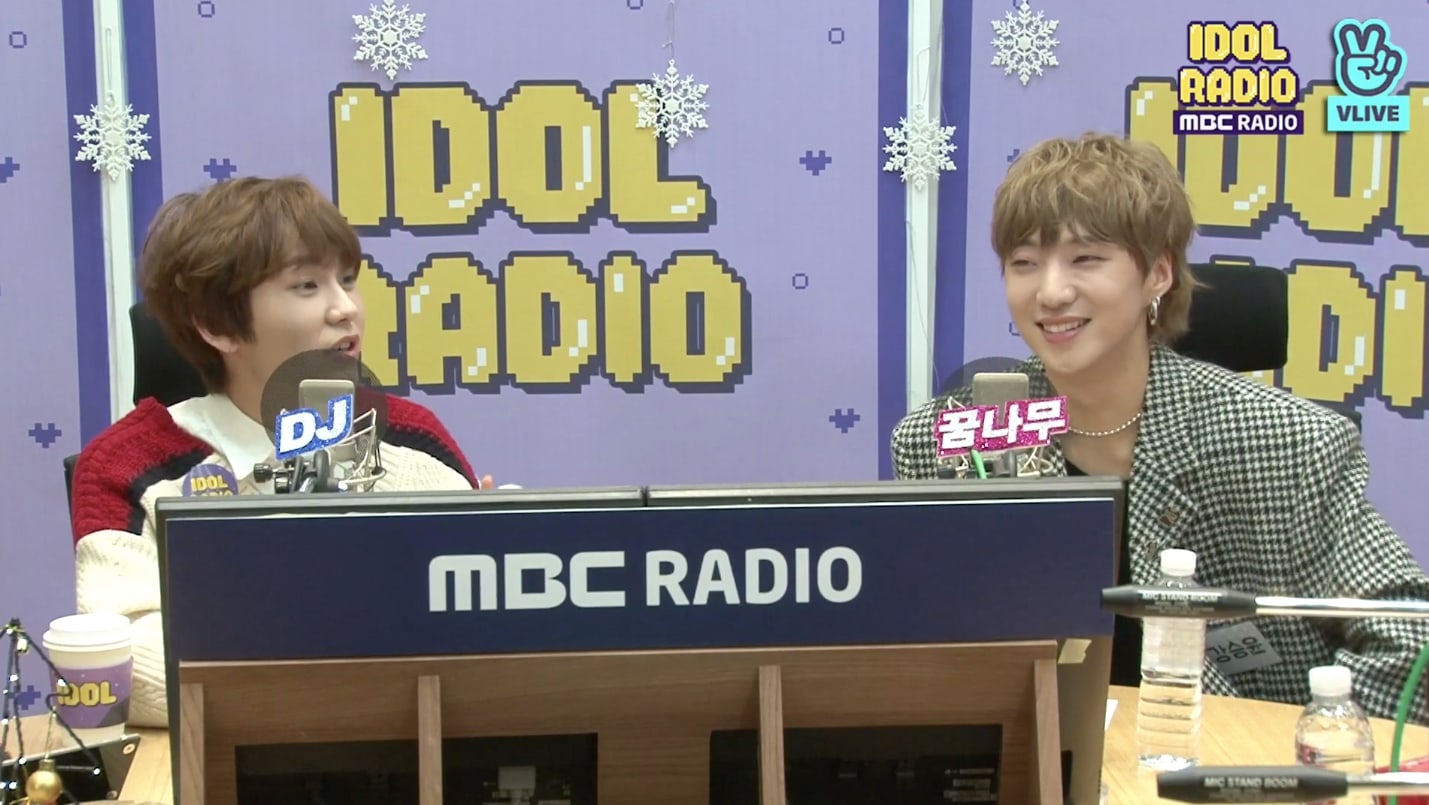 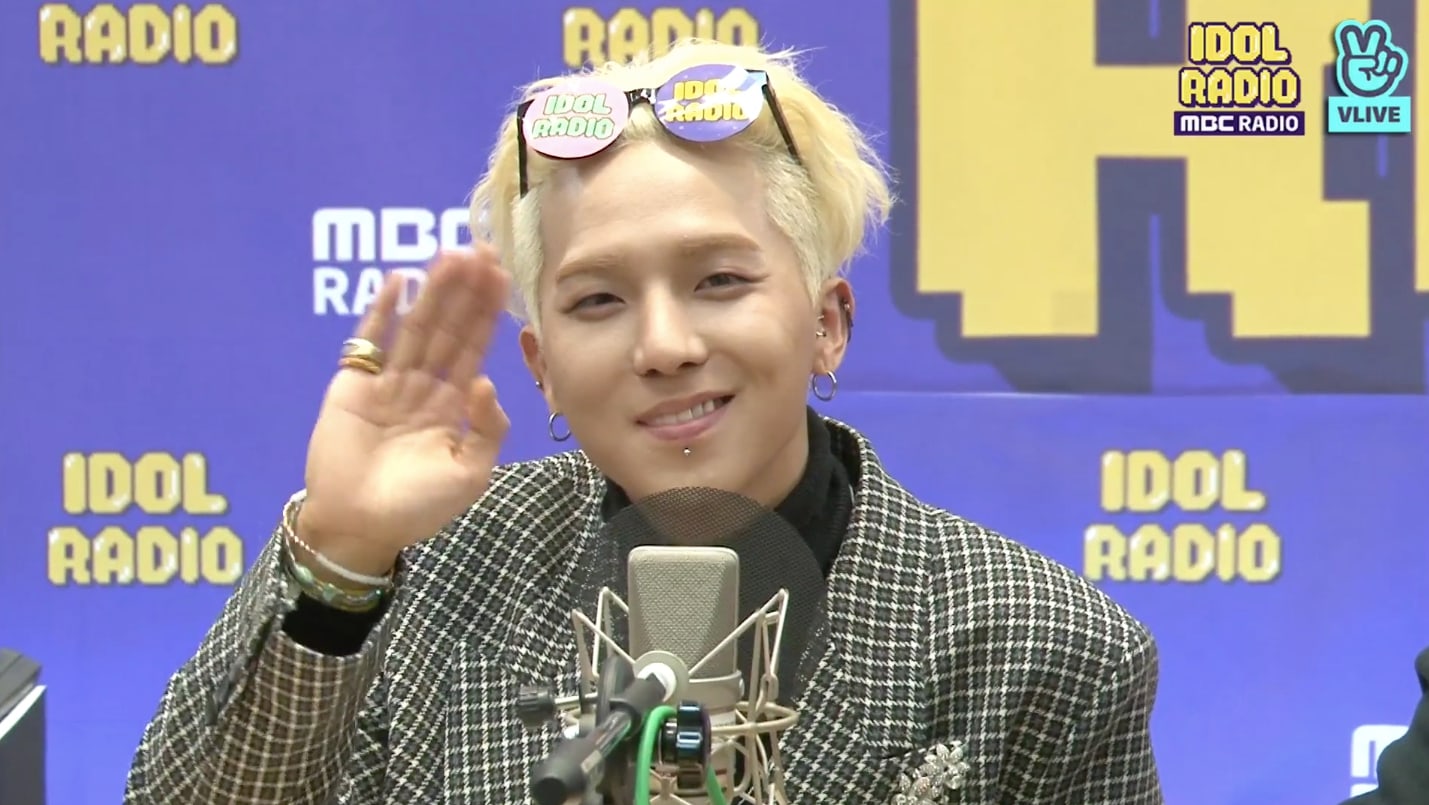 Eunkwang, who enlisted in the military this August, is scheduled to be discharged on May 20, 2020.

Meanwhile, WINNER recently made a comeback with the new single “Millions,” which swept all of Korea’s major realtime music charts shortly after its release. Check out the music video here!