The competition is heating up on “YG Treasure Box”!

On the December 28 episode of the YG Entertainment survival show, the six trainees who had successfully made it into the “Treasure 6” group faced off against six challengers who were vying for their spots in the debut lineup.

The winner of each battle was decided either by YG Entertainment founder Yang Hyun Suk or by the votes of 100 “Treasure Makers”—100 lucky viewers who had been selected to watch a livestream of the trainees’ performances. At the end of each battle, the “Treasure 6” team decided who would judge the battle by choosing between a gold card and silver card (with one of the cards representing Yang Hyun Suk and the other representing the 100 “Treasure Makers”), but without knowing which was which. 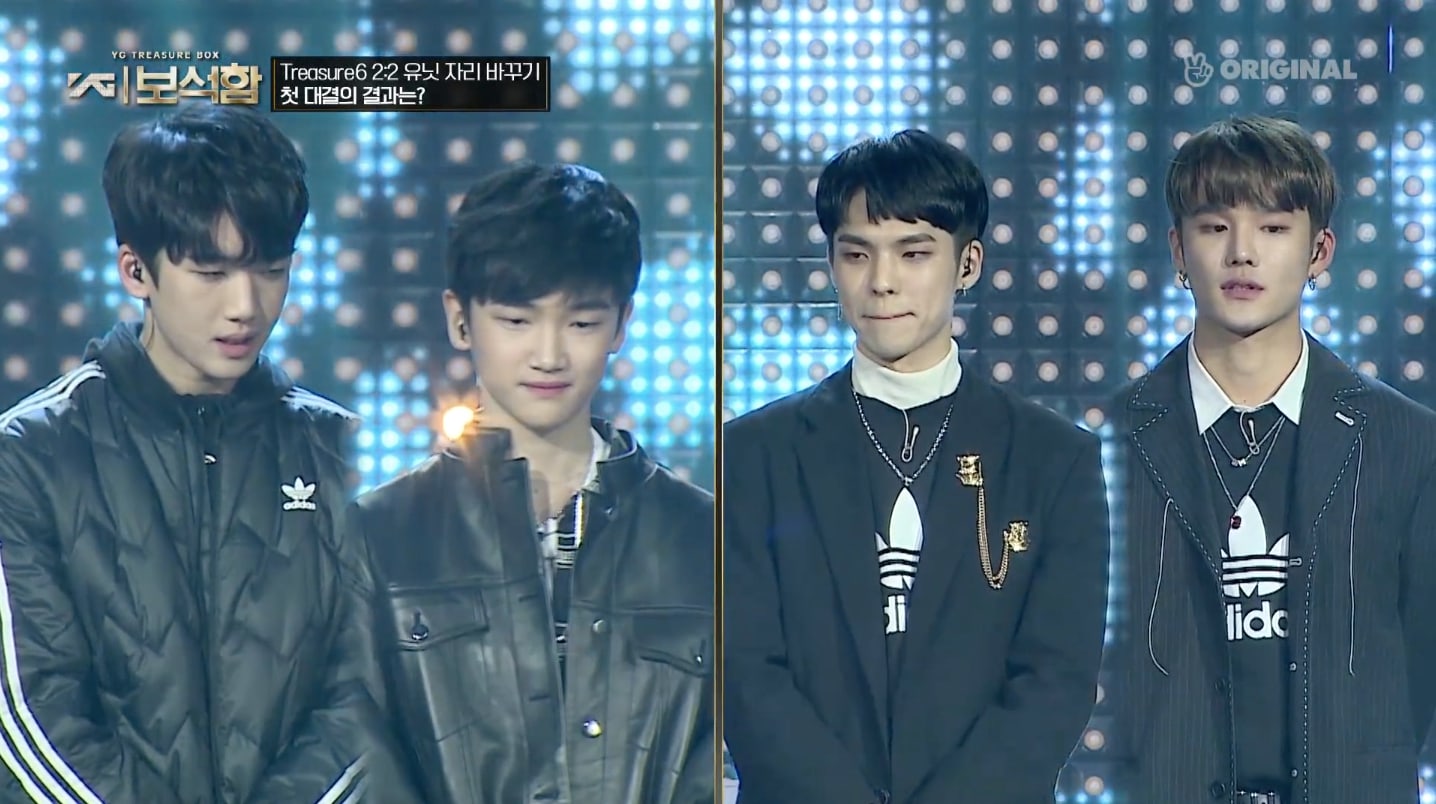 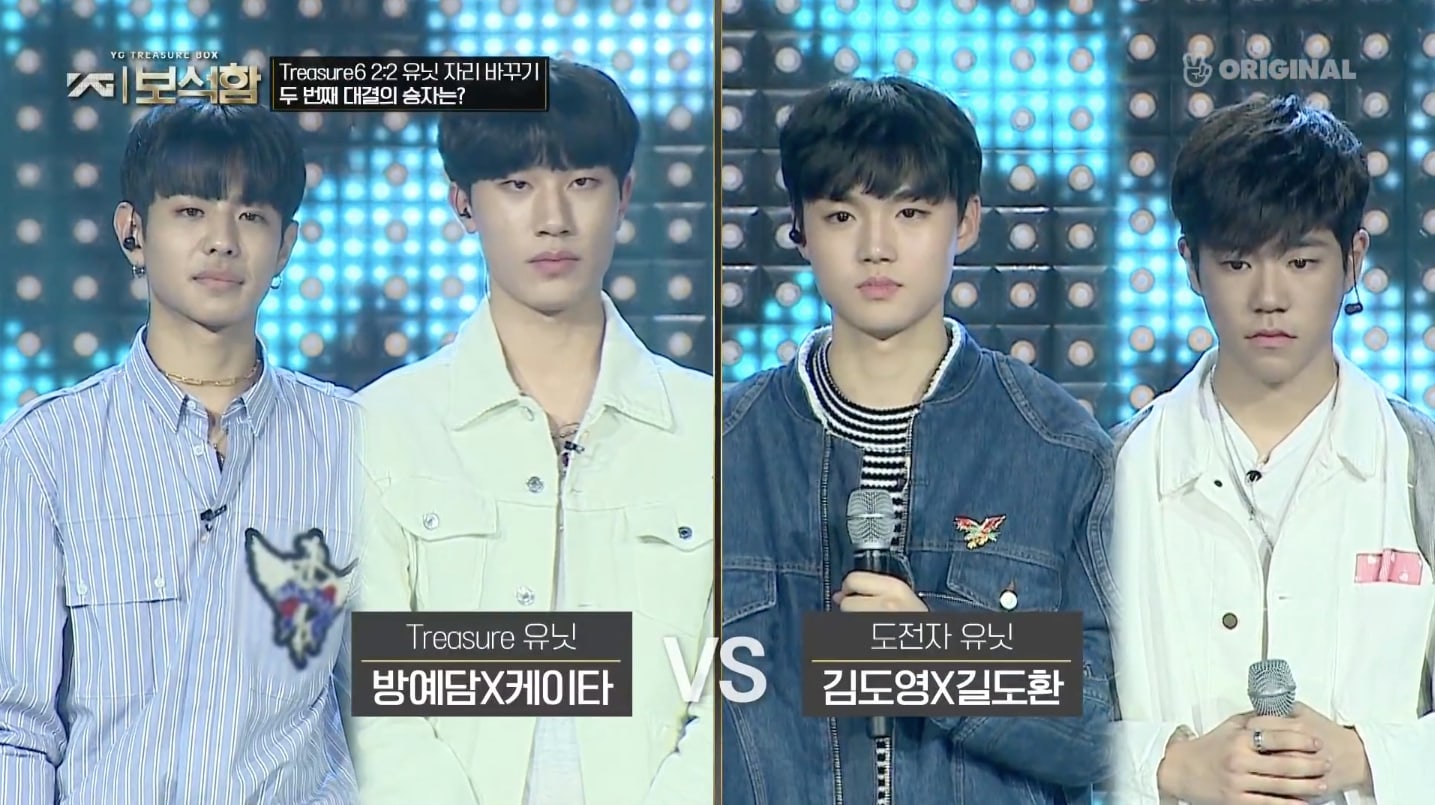 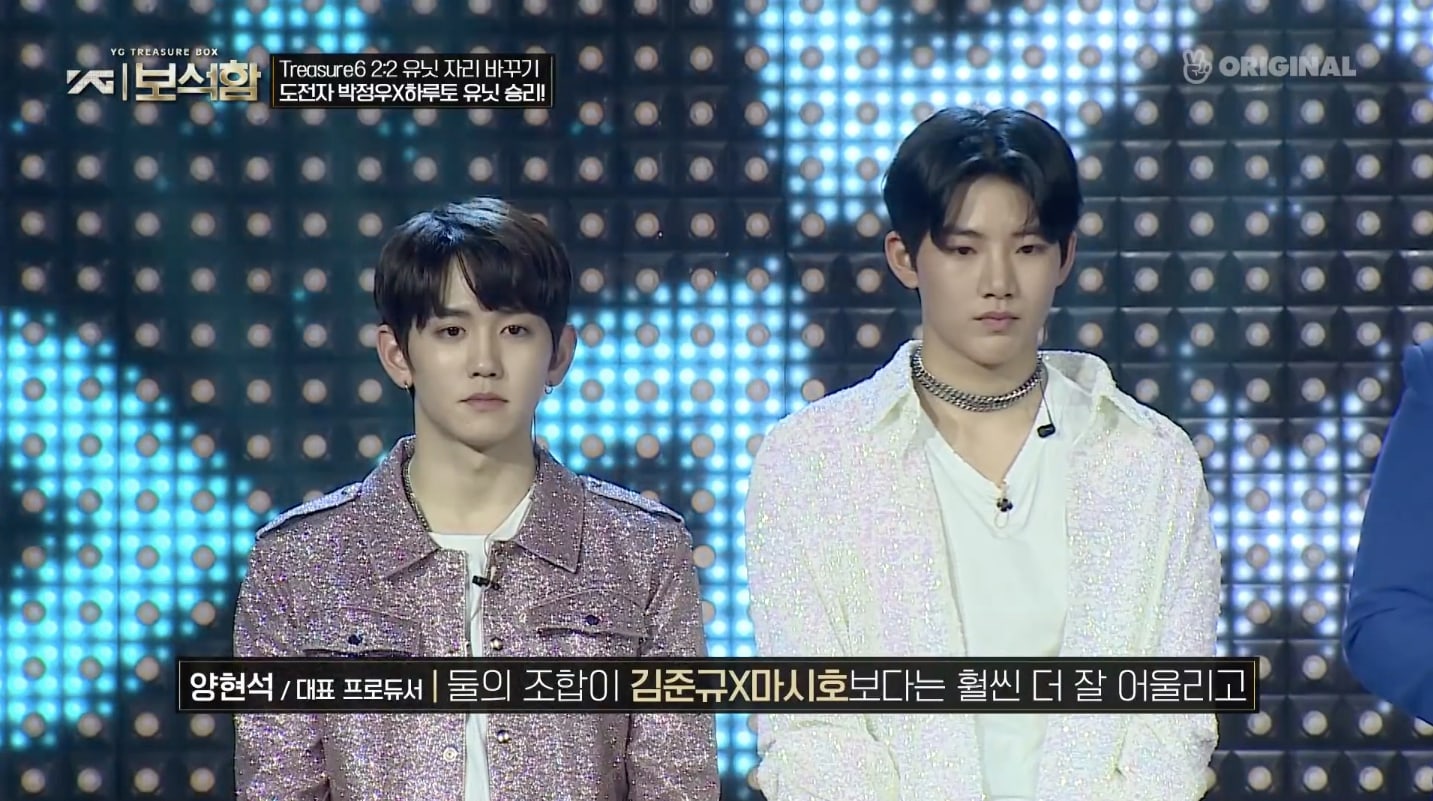 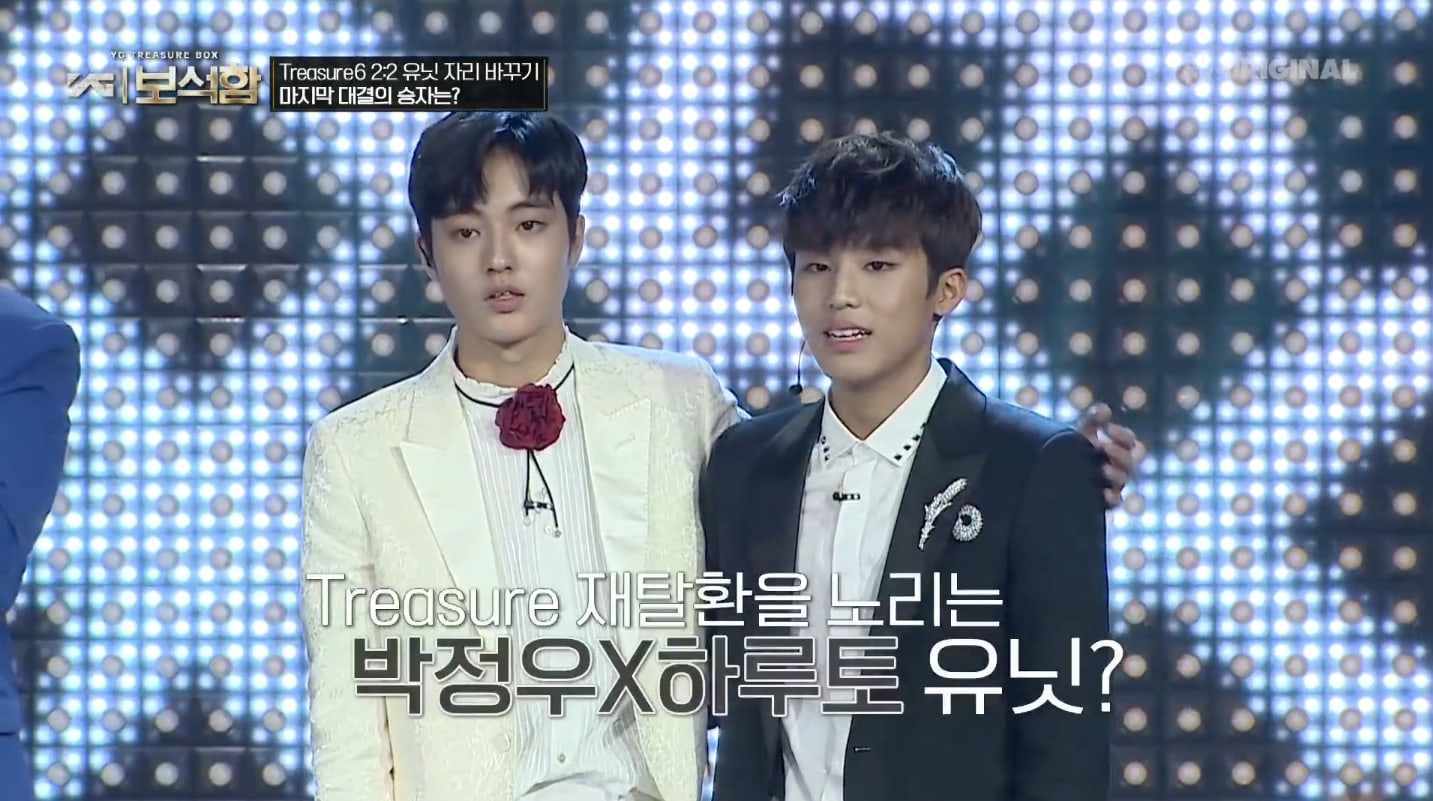 The remaining eight duos that hadn’t participated in the “Treasure 6” battles were then forced to go head-to-head against their own partners in an elimination round.

Trainees Wang Jyunhao and Park Jihoon performed a cover of EXO’s “Ko Ko Bop” together for their battle, and Yang Hyun Suk remarked afterwards that he found it extremely difficult to choose a winner. After turning to the YG Entertainment employees who had watched the performance together with him to ask for their opinions, he ultimately announced that Wang Jyunhao was the next contestant to be eliminated. 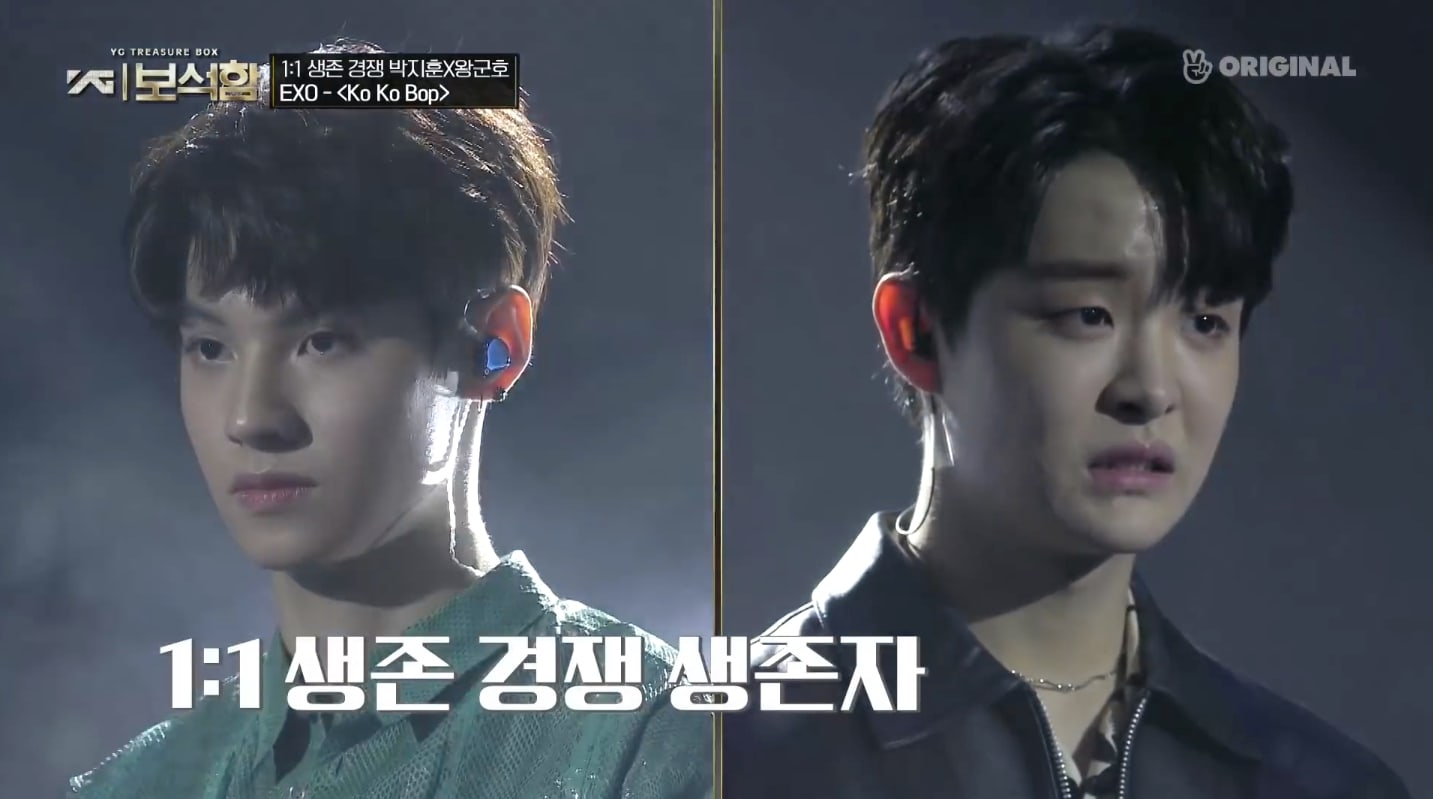 Watch the full episode of “YG Treasure Box” with English subtitles below!