Actress Moon Geun Young will be returning to television as the director of a documentary!

KBS 2TV’s “The Secret and Great Private Lives of Animals” (literal title) is a variety show in which celebrities turn into directors to film nature and animal documentaries. In an upcoming episode of the show, Moon Geun Young will be directing a mini-documentary on penguins.

Moon Geun Young, who was diagnosed with Acute Compartment Syndrome in 2017 and has undergone multiple surgeries since, has largely stayed out of the spotlight while recuperating.

In a recent interview, the actress shared her thoughts on returning to television as a director.

“It’s a program that observes people who observe animals, so it felt new and refreshing,” said Moon Geun Young. “I also like animals and have a lot of curiosity about unknown places. I found the program really interesting because it included those elements.”

When asked what it was like to work on a documentary for the first time, she replied, “I like studying and exploring a subject in depth. So when I watched documentaries [in the past], I thought that people who did that kind of work were amazing. But now that I’m actually trying it, I learned that you need to have patience and not lose your way. I think that it’s a really admirable line of work that makes you feel a sense of duty.” 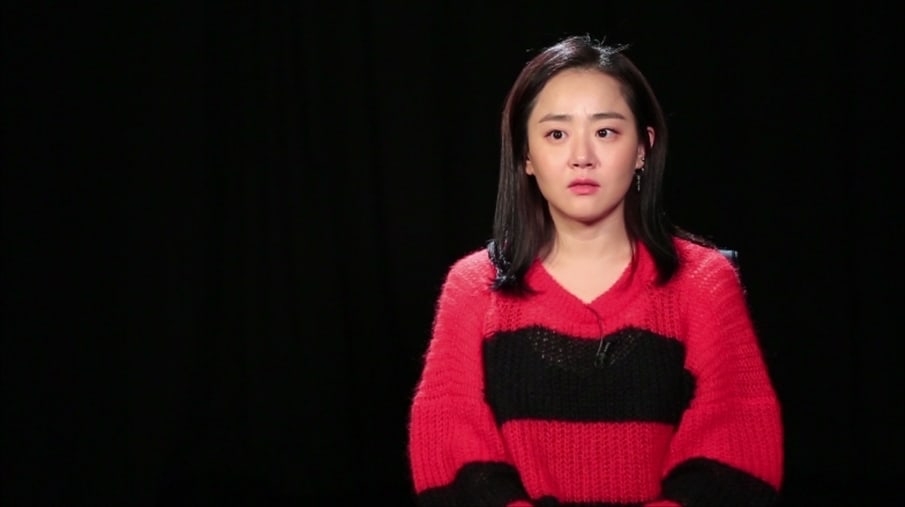 Moon Geun Young’s penguin documentary was filmed in the Argentinian city of Ushuaia, a place that holds special meaning for the actress. Ushuaia is the city that Eun Jo, her character in the hit KBS drama “Cinderella’s Stepsister,” wanted to visit.

She explained, “I looked up the city because Eun Jo wanted to go there, and I found out that its name means ‘the end of the world.’ I thought that was so romantic. Back then, I made some plans [to go there] but eventually gave up, so I’m happy that I was able to go this time.”

Even though it was her first time directing, Moon Geun Young was full of passion for her new job and even teared up during filming. She was so enthusiastic at the outset that she remarked before leaving for Argentina, “I’m worried that the team members might feel burdened because I’m too passionate.”

Looking back on her experience, the actress said, “Penguins are very cute, lovely animals, but I was surprised that I was ignorant about their ecosystem. I think that viewers will feel the same way while watching the broadcast.”

Moon Geun Young’s episode of “The Secret and Great Private Lives of Animals” will air on January 4 at 8:55 p.m. KST.