On December 31, it was reported that the two stars, who first met while filming SBS’s “Running Man” together in September 2016, have been dating for the past five months.

Lee Kwang Soo’s agency King Kong by Starship responded to the reports by confirming, “Lee Kwang Soo and Lee Sun Bin have been dating for five months. After meeting on ‘Running Man,’ the two eventually became lovers, and they are currently accompanying each other to gatherings and introducing each other as their significant others.”

During Lee Sun Bin’s 2016 appearance on “Running Man,” the actress expressed her interest in Lee Kwang Soo and explained, “His way of bickering makes me think that we’re well-suited.” Lee Kwang Soo’s response was overwhelmingly positive, and at one point during the episode, he joked, “I’ve decided to start dating Lee Sun Bin. We’ll announce our marriage next week.”

After filming the episode together, the two actors went on to become friends, and five months ago, they took things to the next level by starting a romantic relationship.

Even before confirming their relationship to the press, the couple is said to have been openly affectionate with one another in front of their close friends and acquaintances. Both Lee Sun Bin and Lee Kwang Soo have been introducing each other to their celebrity friends and accompanying each other to all sorts of meals and gatherings, with Lee Kwang Soo referring to Lee Sun Bin as “my girlfriend” in public. 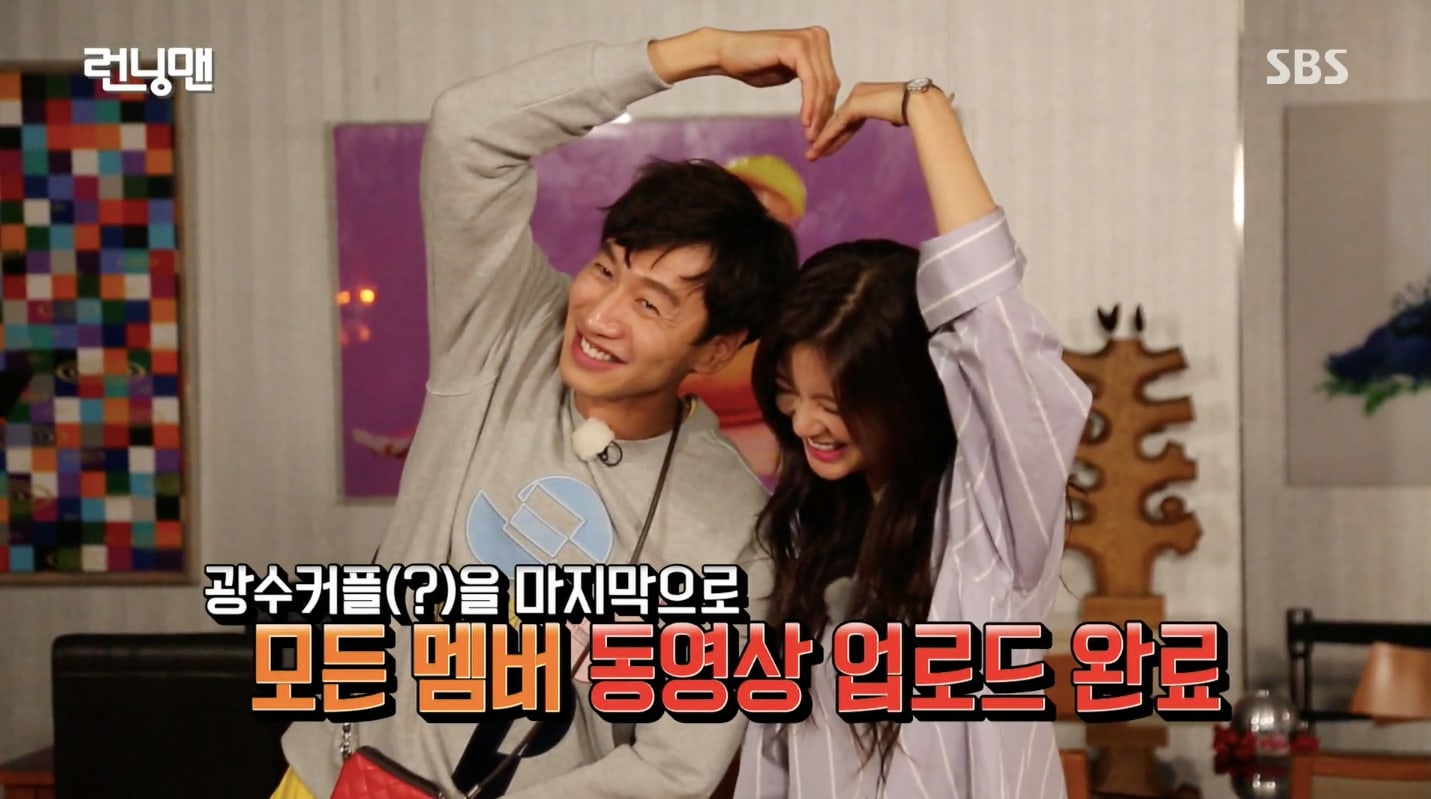