Kim Ji Hoon is getting ready to take on a villain role for the TV Chosun drama “Tower of Babel.”

The drama, which is slated to premiere on January 27, stars a prosecutor who has dedicated his life to revenge and an actress whose life was ruined by her marriage to a chaebol. The prosecutor will be played by Park Shi Hoo and the actress by Jang Hee Jin. The two characters fall in love after the prosecutor is assigned to a case in which the actress is accused of her husband’s murder. 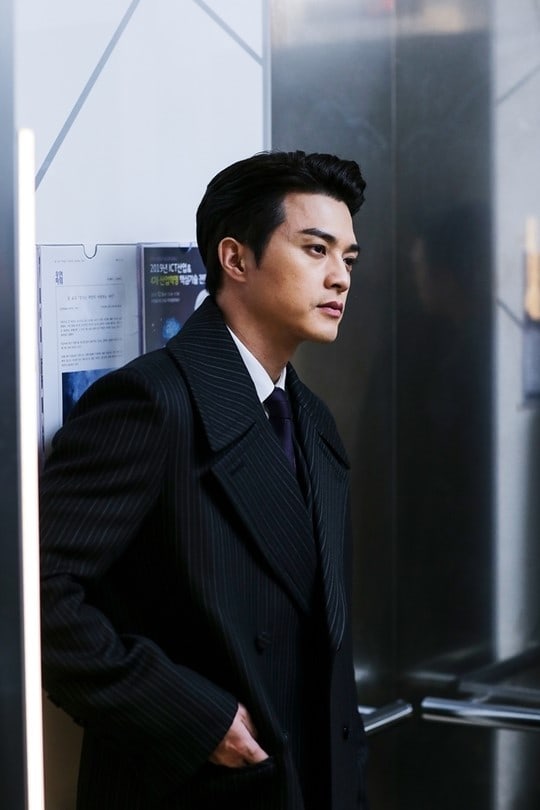 In “Tower of Babel,” Kim Ji Hoon plays Tae Min Ho, a seemingly perfect man who graduated at the top of his class with a business degree from a prestigious university, is a great athlete, and has a warm and polite personality. But in reality, since he was born out of wedlock, he has only hidden his fangs in order to survive at his family company.

The new stills of Kim Ji Hoon from the “Tower of Babel” set highlight the darker side of his character. Although his outer image is perfect in a suit, neat tie, and tailored coat, his expression is dark and faraway. His character is described to be two-faced like the Roman god Janus. 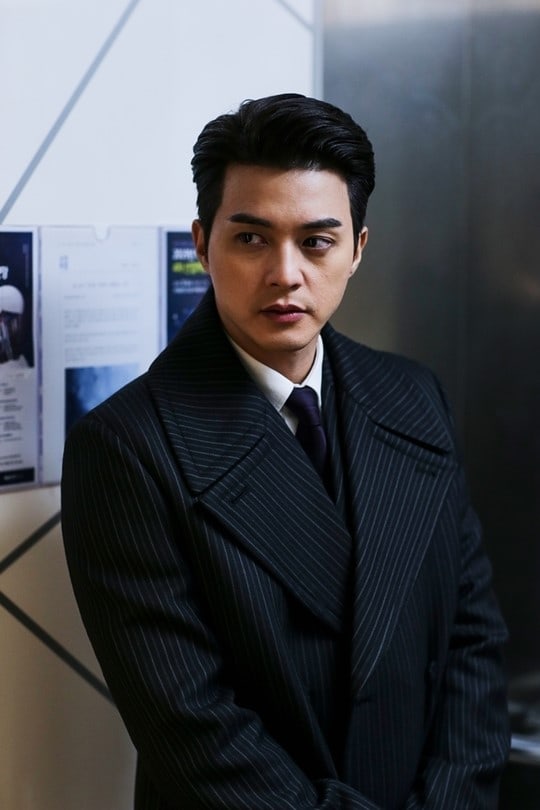 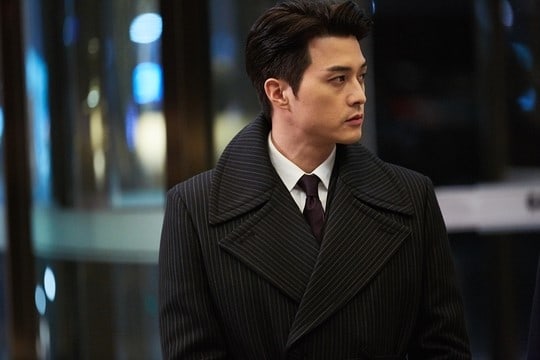 The teasers were taken from Kim Ji Hoon’s first filming for the drama on November 27 in Incheon. The filming took place at a hotel and when the cameras were off, Kim Ji Hoon showed his natural excitable and happy personality, greeting all the staff members equally. However, when the cameras started rolling, he got into character straight away, showing his professionalism.

At the end of the shoot, he said, “I felt like I got along with the director and the staff, so I’m looking forward to the next filming. I want to cheer myself on for the upcoming filming that will take place during the cold winter, as well as everyone else working on ‘Tower of Babel.’ Please look forward to the drama.”

The production staff stated, “Kim Ji Hoon did not show a trace of his true personality during the first filming and was 100 percent focused on Tae Min Ho. Please look forward to the story that arises from his acting talent and the villainous character.”

Kim Ji Hoon
Tower of Babel
How does this article make you feel?