The first stills of Lee Jong Suk have been released from his upcoming tvN drama “Romance Supplement” (working title), which is set to air following the conclusion of “Memories of the Alhambra.”

“Romance Supplement” is a romantic comedy about people in the book publishing industry. Lee Na Young is Kang Dan Yi, a once successful copywriter who is now largely overlooked despite her talents. Lee Jong Suk is Cha Eun Ho, a star writer and idol of the literature world who is also the youngest editor-in-chief at his publishing company. Cha Eun Ho stormed the literature scene when he was still a student, and is well-known for his high intelligence. His working self is cold-blooded, but he has a warm heart, a charismatic demeanor, and a strong visual game to boot.

Already, viewers are excited for Lee Jong Suk’s upcoming acting endeavor. The actor is joined by Lee Na Young, who is making her return to dramas for the first time in nine years. 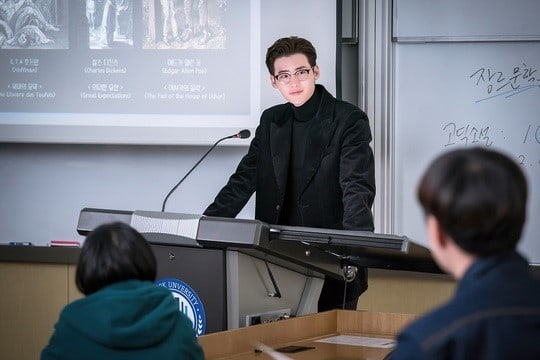 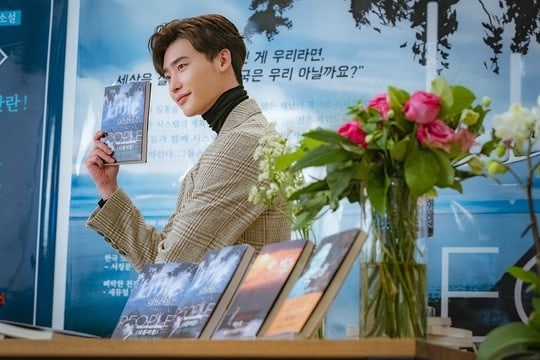 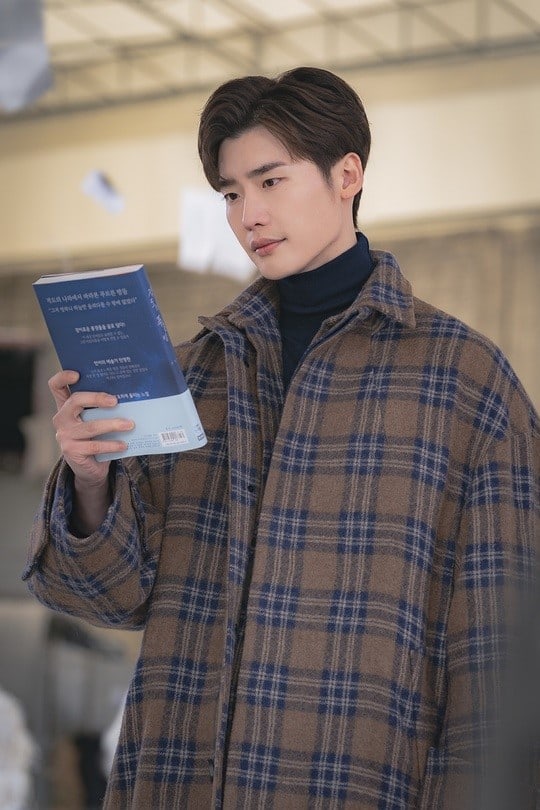 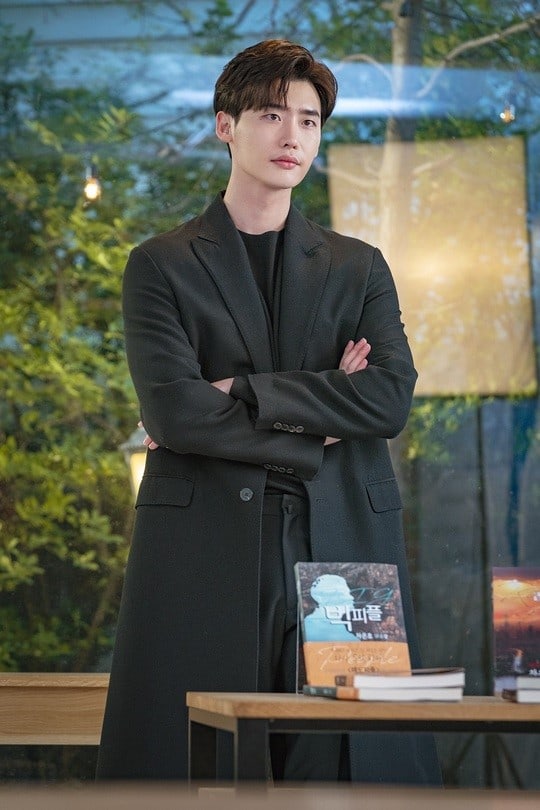 Lee Jong Suk
Lee Na Young
How does this article make you feel?