ASTRO’s Sanha participated in The Star’s January photo shoot with the concept of “coming of age,” showcasing both his boyish and manly charms. He portrayed the emotions of being in his twenties with his unique charms and colorful fashion. In particular, he awed the staff with his sparkling gaze when he filmed while sitting down and looking at the camera. 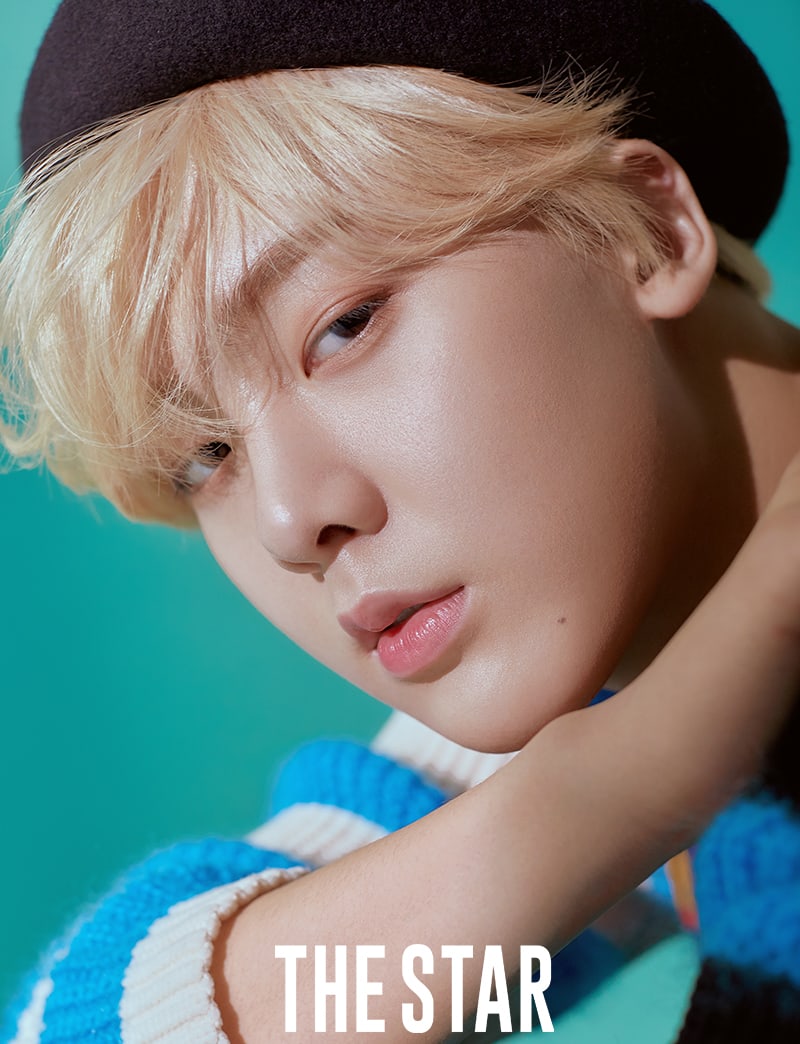 In the interview after the photo shoot, Sanha said about turning 20 (by Korean reckoning), “I’ve been telling people for awhile now that I’m turning 20 this year. However, now that I’m actually 20, it’s a strange feeling.” When asked about what he wants to do after turning 20, he shared, “I wanted to drive, but I got my license right after my 19th birthday because my father suggested it. Also, we have concert after parties with staff, but I could never enjoy them because I was underage. This time, I’m definitely going to go to the after party together.” 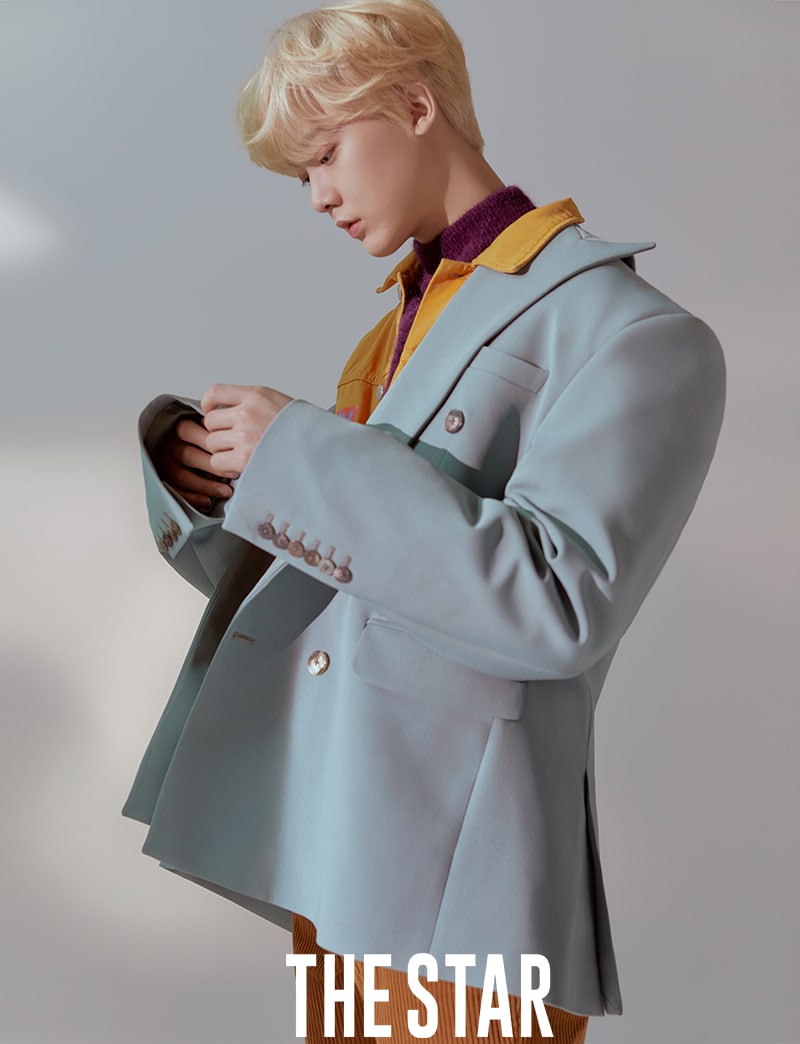 When asked about his teenage years as a trainee, Sanha said, “Since I trained when I was young, the hardest thing was being lonely. When I saw the fellow trainees I started training with quit and leave, I thought, ‘I will do well so I can overcome this moment.'” Sanha also shared who his role model is. “It is Paul Kim. I really like both his lyrics and composition,” he shared. Sanha also added, “I like the acoustic genre. I like calm music that can convey emotions.” 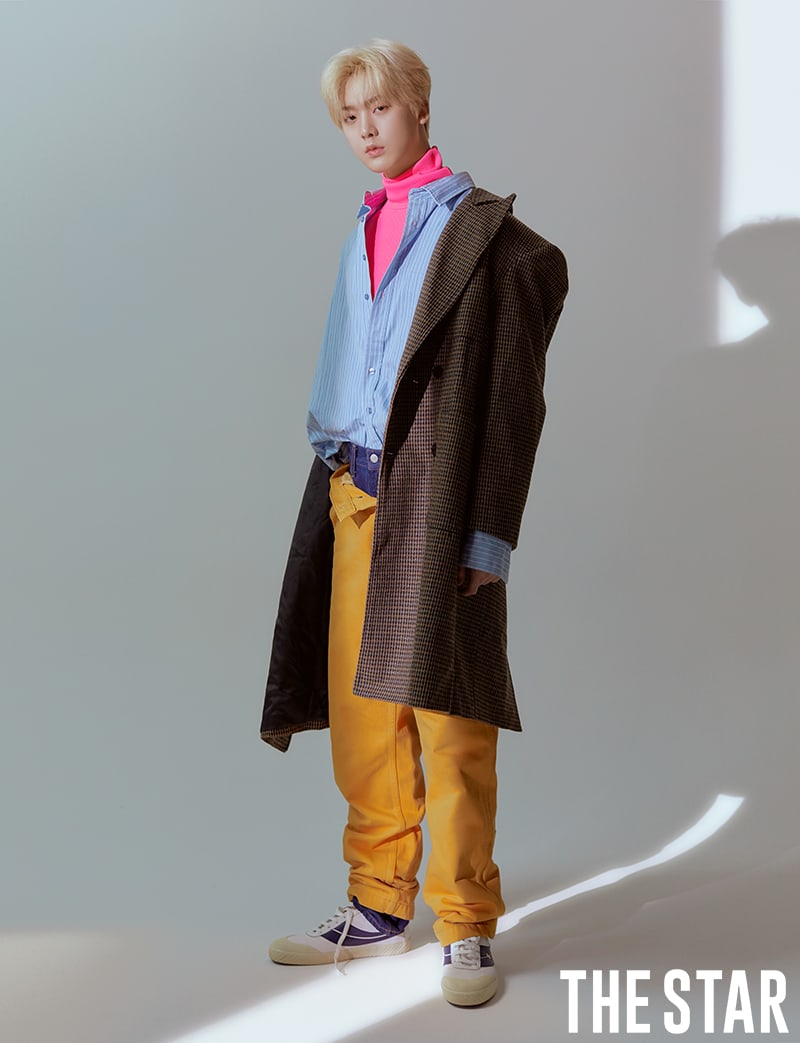 Sanha also talked about what ASTRO meant to him. “They’re really family. It seems as if I’m saying this out of formality, but they’re really family,” he commented, showing his unlimited affection. Furthermore, Sanha talked about the difference between ASTRO’s Sanha and regular person Yoon San Ha. He said, “Rather than saying the two are different, I show my colorful and cute side a lot while I’m working, but I don’t do this in everyday life. While I act cute to the ASTRO members, I don’t normally say, ‘Bbuing bbuing'” (type of aegyo, a cute action).

Sanha ended the interview by sharing his goals for 2019. “Firstly, I want ASTRO to have good results this year. Also, as an individual, I want to gain diverse experience,” he remarked with a smile.

ASTRO
Sanha
How does this article make you feel?