According to comedian Jo Se Ho, his recent win at the 2018 KBS Entertainment Awards was overshadowed by a text message he received from Wanna One’s Kang Daniel!

On the January 3 episode of KBS 2TV’s “Happy Together,” the cast brought up the fact that Jo Se Ho had won the Excellence in Talk & Show Award at the 2018 KBS Entertainment Awards last month, making him the only “Happy Together” MC to receive an award this year.

Fellow MC Jo Yoon Hee jokingly retorted, “Are you sure they’re not just saying that because you really aren’t witty?”

Jo Se Ho went on to share that Kang Daniel had sent him a text message to congratulate him on his win. Yoo Jae Suk recalled, “Actually, after the awards show, we had a celebratory dinner with [our show’s] writers, PDs [producing directors], and lots of other people. Even though Jo Se Ho had won an award, no one was really treating him like an award winner. But the moment he said that he had received a congratulatory text from Kang Daniel, everyone exclaimed, ‘What?!’ Then suddenly, all the writers became very interested in Jo Se Ho.”

Jo Se Ho agreed, “[They were all saying,] ‘Let me see,’ ‘I want to see too.'” Yoo Jae Suk added playfully, “I think that was the first time the writers had ever asked Jo Se Ho to show them anything.”

According to Jo Se Ho, he and Kang Daniel then made plans to meet up after Christmas. 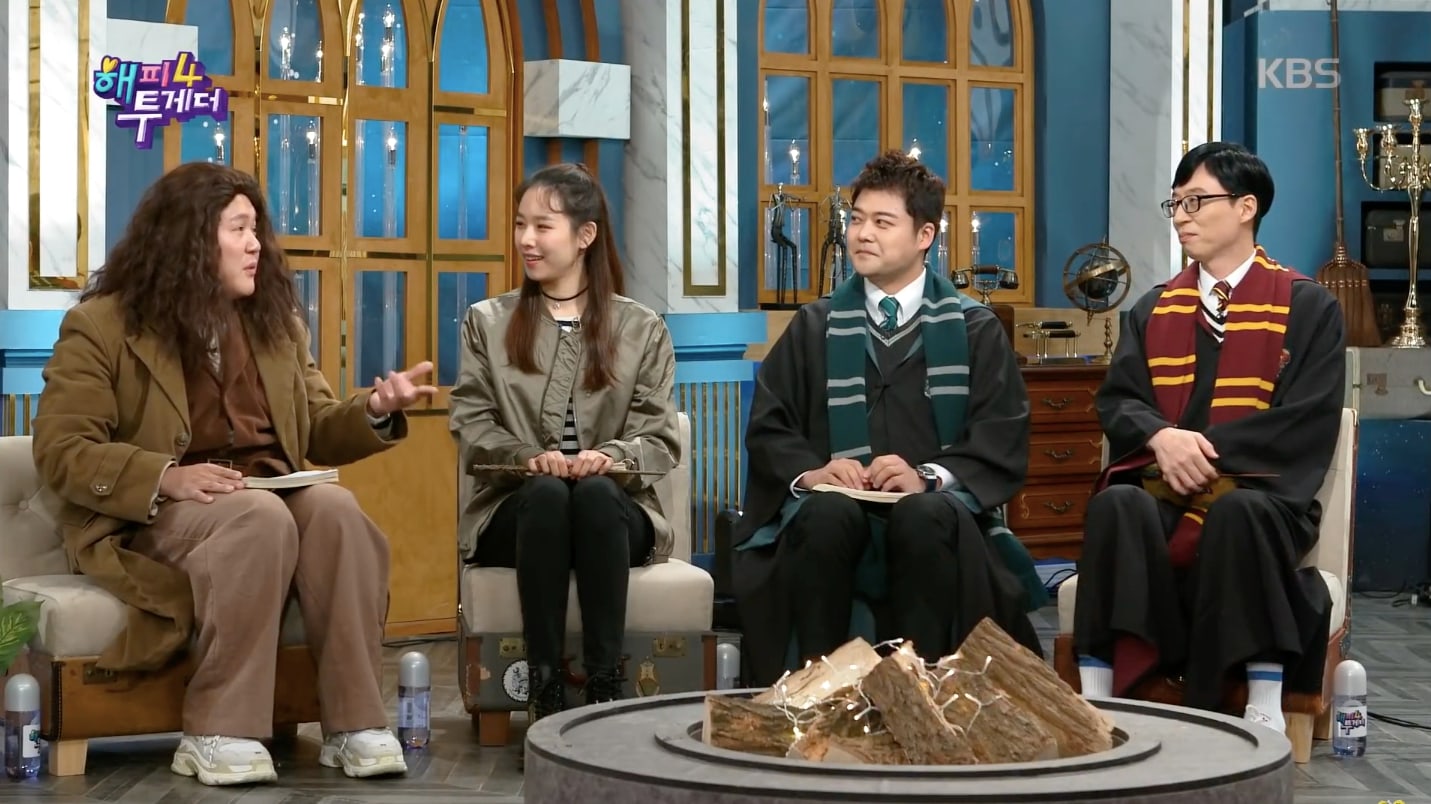 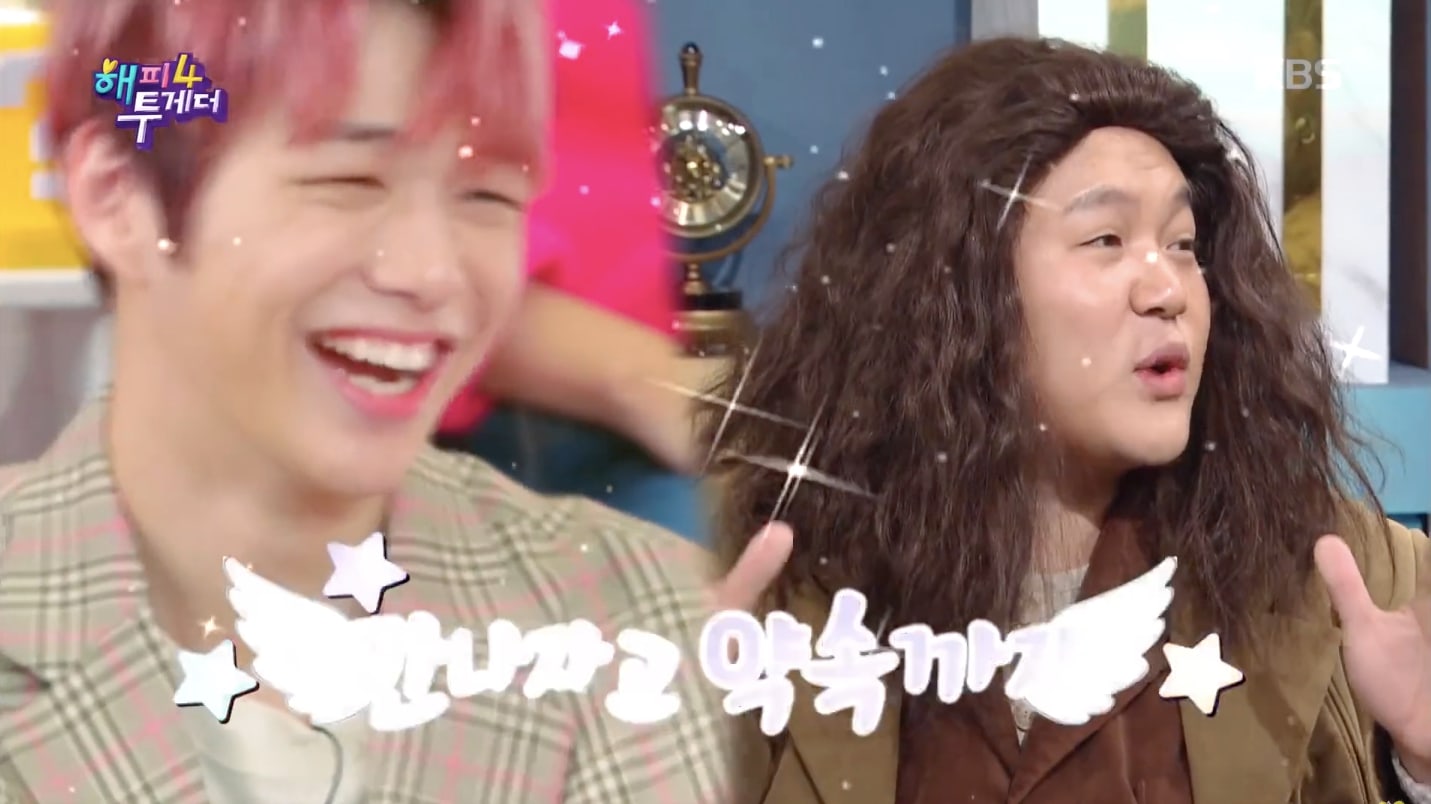 Watch the full episode of “Happy Together” below!

Wanna One
Jo Se Ho
Happy Together
Kang Daniel
2018 KBS Entertainment Awards
How does this article make you feel?