Lee Yoo Ri is returning as an ambitious anchorwoman in “Spring Turns To Spring”!

On January 4, MBC’s upcoming drama “Spring Turns To Spring” released an interview with Lee Yoo Ri, who’s taking on the role of an ambitious news anchorwoman who had her start as a regular reporter. 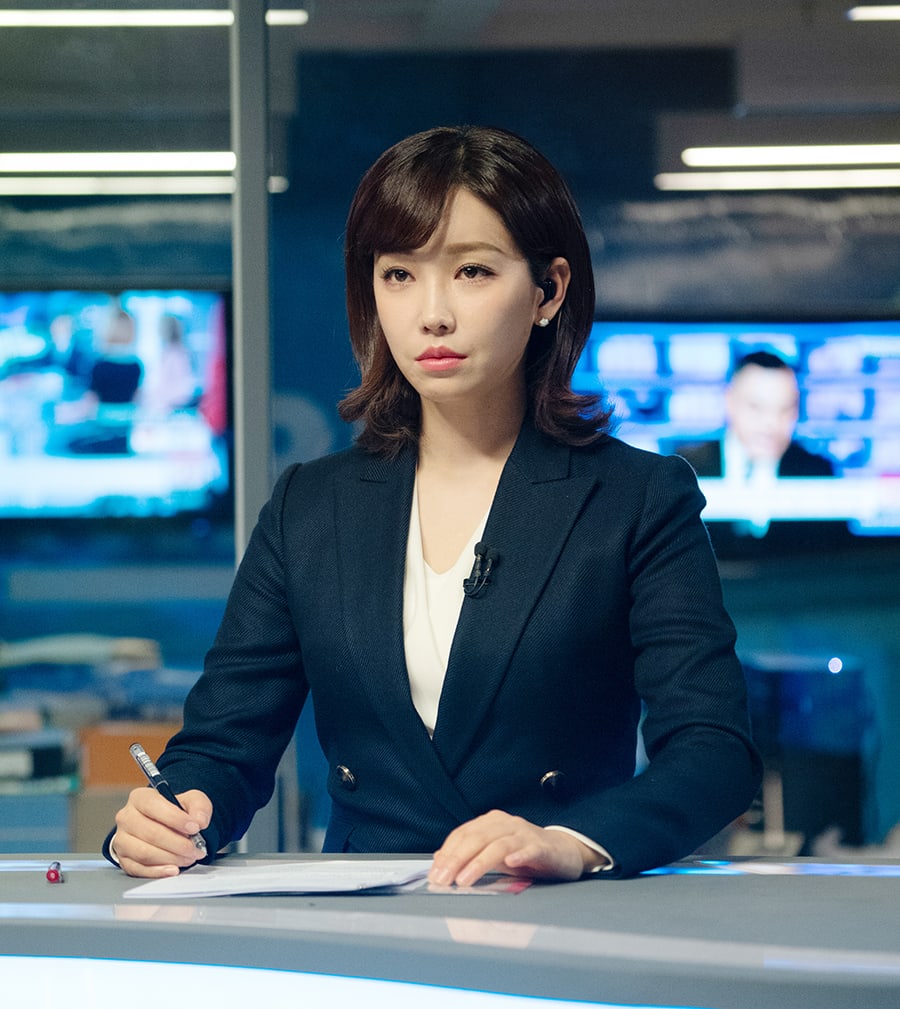 “Spring Turns To Spring” is a fantasy comedy drama in which Kim Bo Mi (played by Lee Yoo Ri), an anchorwoman who’ll do anything to succeed, and Lee Bom (played by Uhm Ji Won), a former actress who now devotes herself to her family as the wife of a National Assembly member, end up switching bodies.

Kim Bo Mi, who’s a skilled and beautiful news anchor at MBS, ends up switching bodies with Lee Bom on the day she becomes a news anchor due to Heo Bom San’s (played by Ahn Sae Ha) vengeful feelings for Kim Bo Mi. 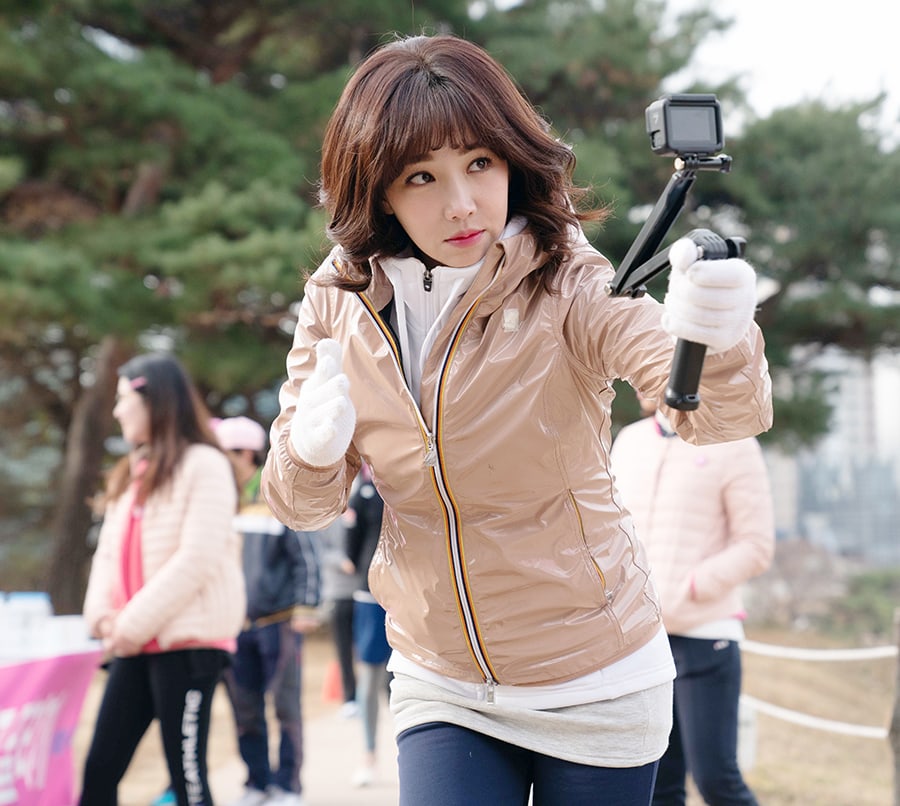 When asked about how she felt about having to take on two different roles, Lee Yoo Ri said, “Kim Bo Mi has a straightforward and rough personality and thinks only about success, so I’ll emphasize those points to express her character. On the other hand, unlike Kim Bo Mi, Lee Bom is a gentle and feminine character that’s devoted to her family, so I’m working hard to express that.”

Lee Yoo Ri also gave her reason as to why she picked “Spring Turns To Spring” for her next project. She said, “I was feeling a desire to do a bright and fun character when the energetic characters Kim Bo Mi and Lee Bom from ‘Spring Turns To Spring’ caught my eye. Since I’ve personally enjoyed director Kim Sang Ho’s projects, I chose this project without hesitation.” 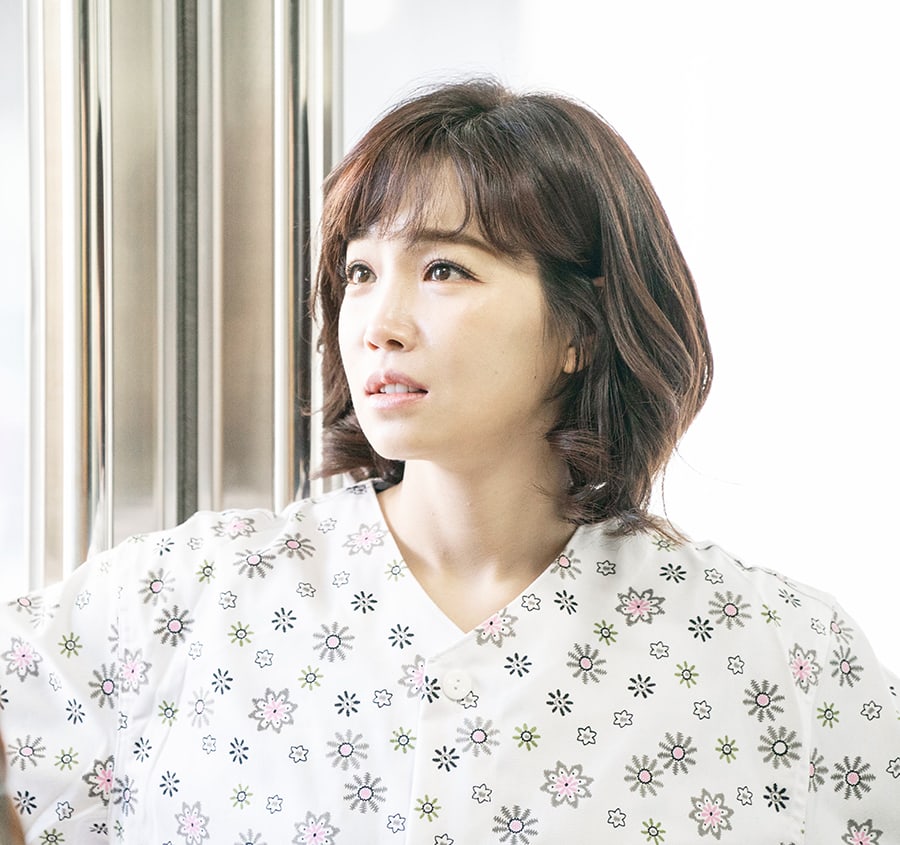 On the mood of the set, Lee Yoo Ri shared, “The set mood is very fun and lively because scriptwriter Lee Hye Sun writes the script in such a fun manner, and the director is also refreshing. It’s more fun filming together with a bunch of actors rather than by myself, and since the actors have good chemistry together, I think the viewers will feel the good vibe of the set.”

Finally, Lee Yoo Ri concluded by sending a message to the future viewers of “Spring Turns To Spring.” She said, “I think viewers can enjoy ‘Spring Turns To Spring’ in a refreshing and fun way because the drama is about two women living in different backgrounds who suddenly switch bodies and discover their new selves as they look back on their lives.”

“Spring Turns To Spring” will premiere on January 23 after “Children of Nobody” concludes. It will also be available on Viki! Check out the drama’s character posters here!

Lee Yoo Ri
Spring Turns To Spring
How does this article make you feel?