SHINee’s Key will hold his first solo concert in February!

On Februrary 2-3 and 7-10, Key will be holding his solo concert “THE AGIT: KEY LAND – KEY” for six days at the SMTOWN COEX Artium. He will be showing his colorful music and performances, closely communicating with fans through fantastic and stylish stages. 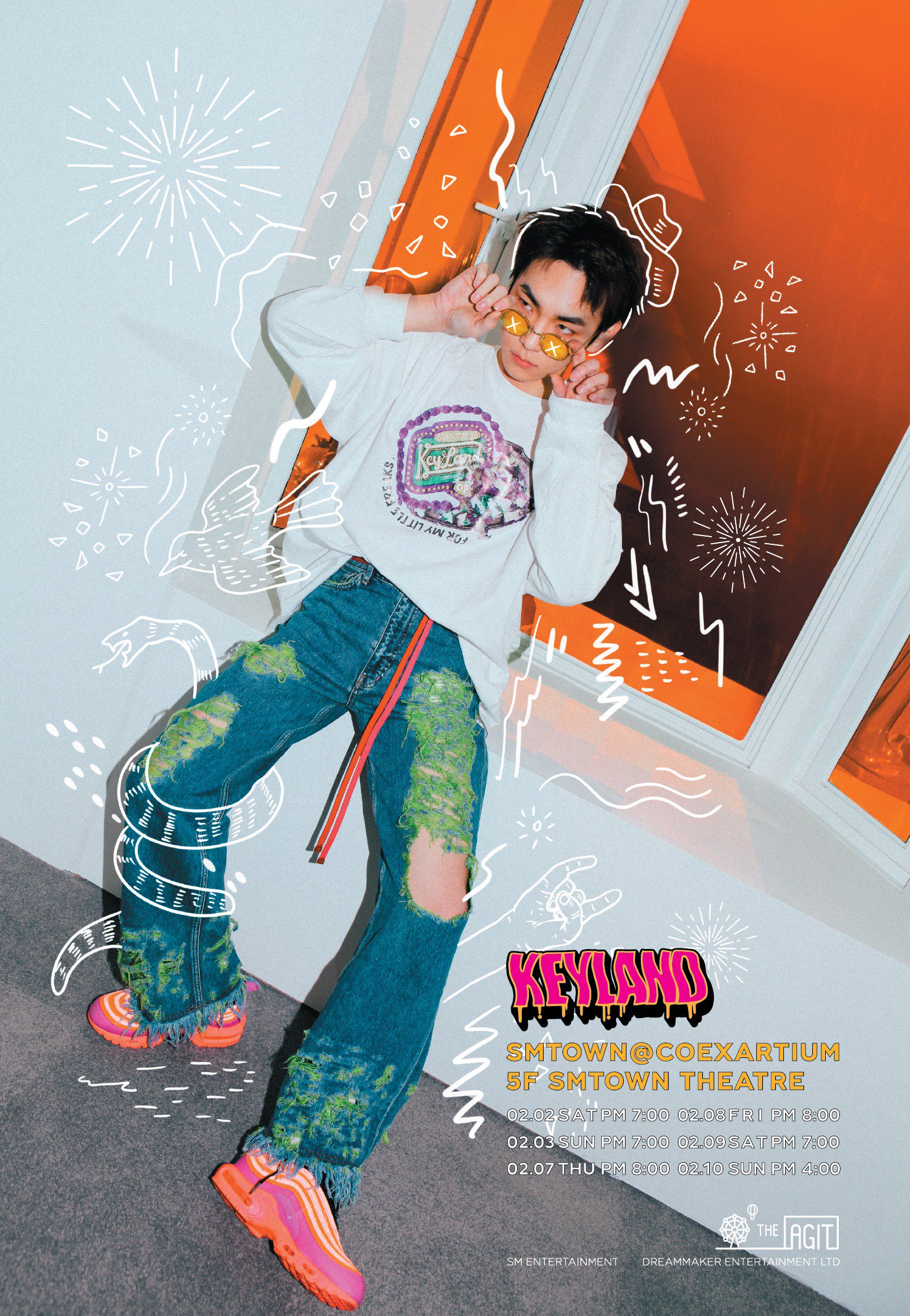 As this will be Key’s first domestic solo concert, fans will be able to see unique performances from Key after his solo debut album “Face.”

Key also made an impressive solo debut in Japan with “Hologram,” managing to hit No. 1 on Oricon’s daily album chart. After successfully having celebrated his Japanese solo debut with two special live events entitled “KEY LAND,” fans are excited to see what Key has in store for this upcoming concert.

Currently, Key is receiving a lot of love from the public by showcasing his witty variety show skills on “Amazing Saturday” and “Seoulmate 2.”